The 29-year-old actor sent greetings from London during their training, and explained that "performing the spirit of Elton John is about being outrageous, having no inhibitions and having the time of your life". 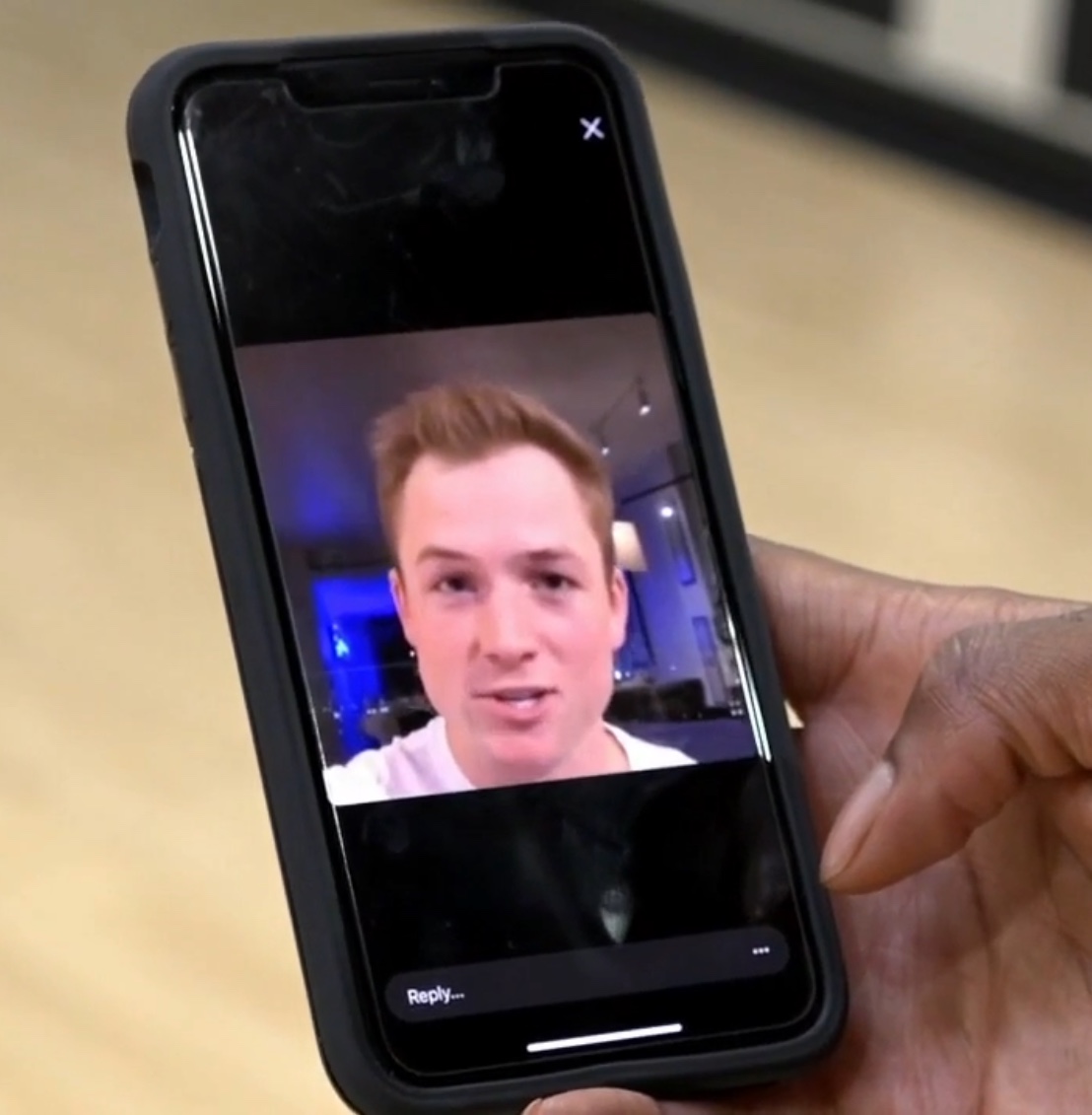 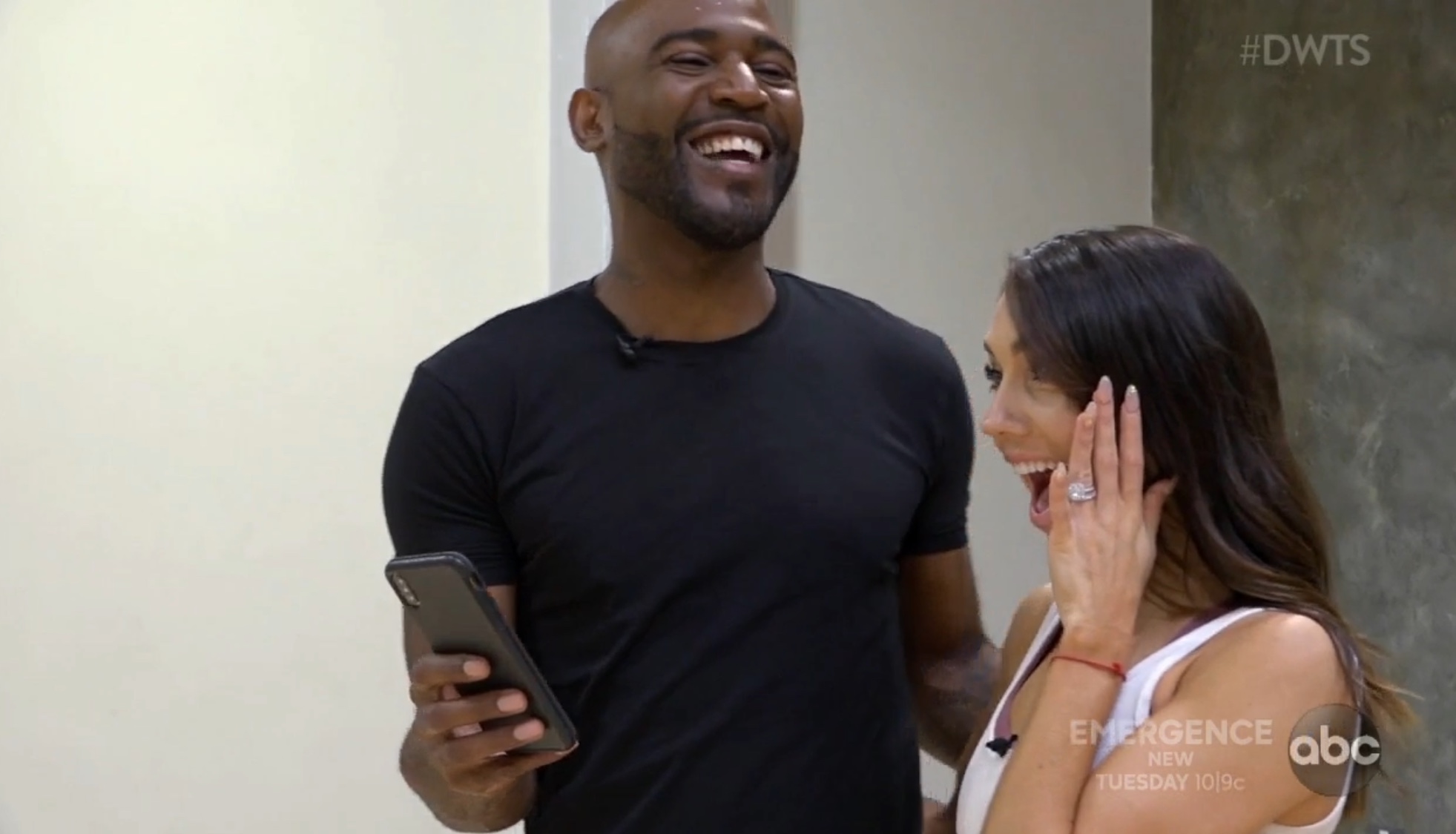 Egerton, who plays Elton, wished the star – who also appears in Taylor Swift's You Need To Calm Down video – "good luck".

Brown explained that the lyrics of I'm still Standing resonated with him as there's "been a lot of hardship."

He failed to dazzle the judges with his performance, scoring a total of 16 points from Len Goodman, Bruno Tonioli and Carrie Inaba. 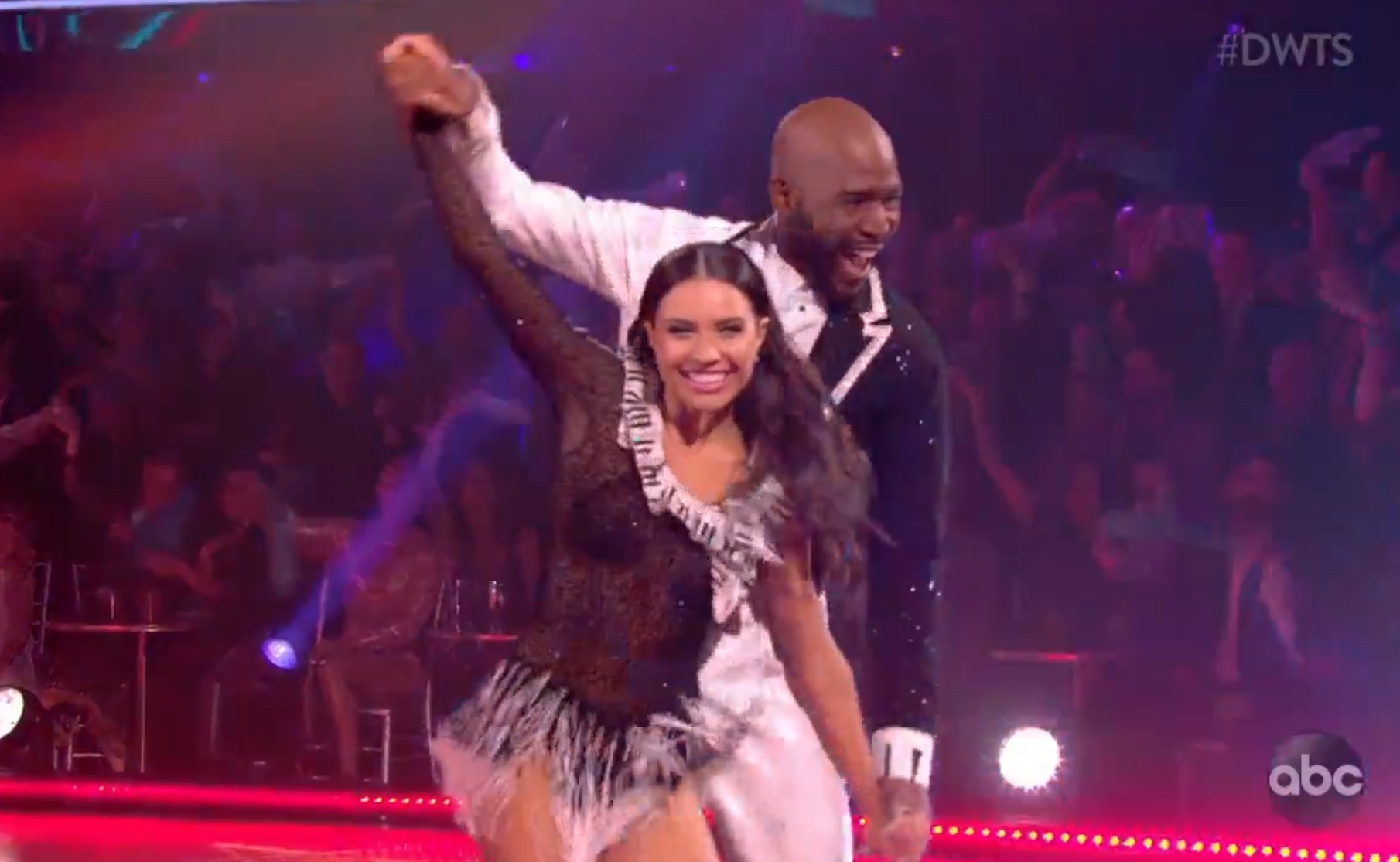 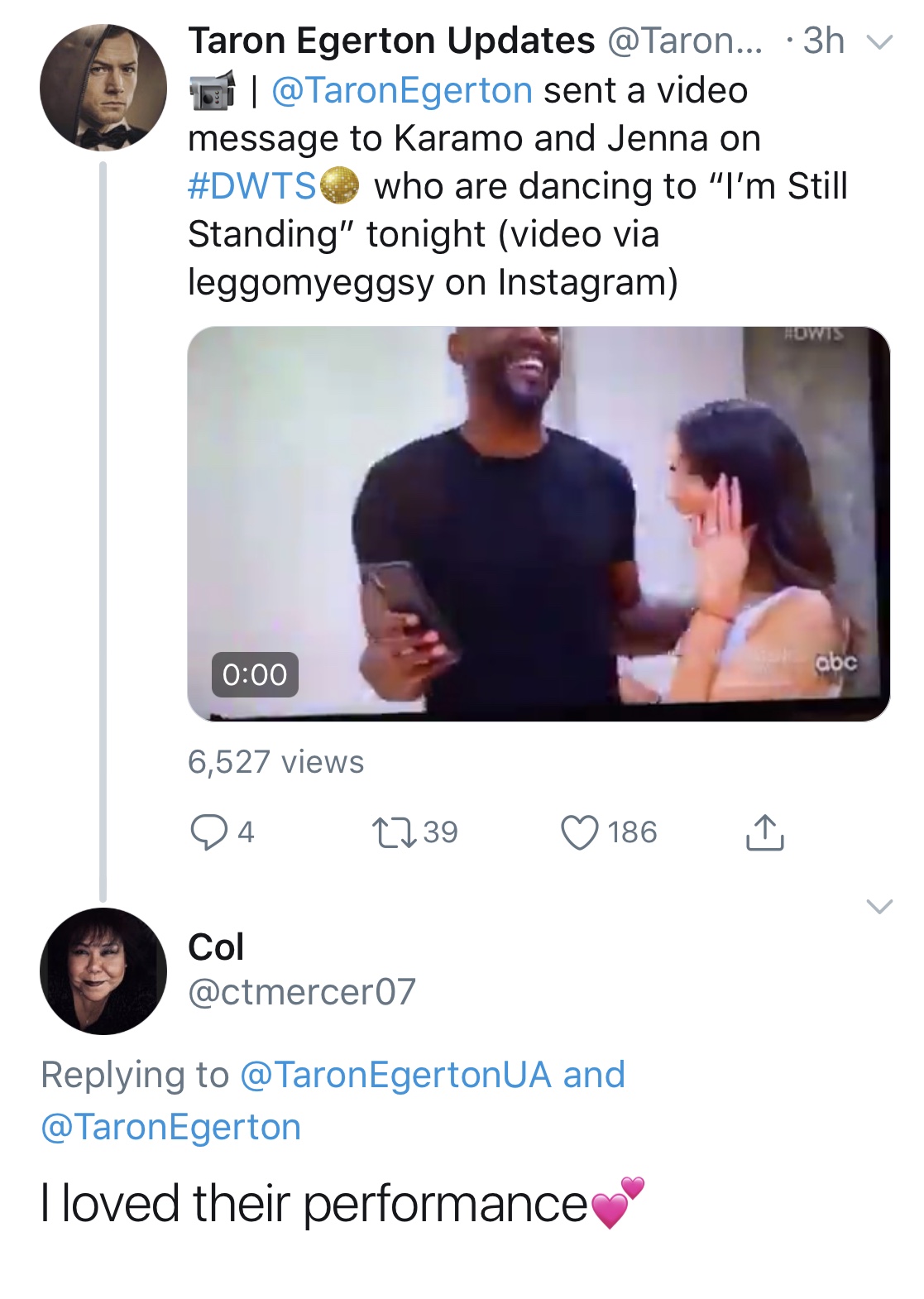 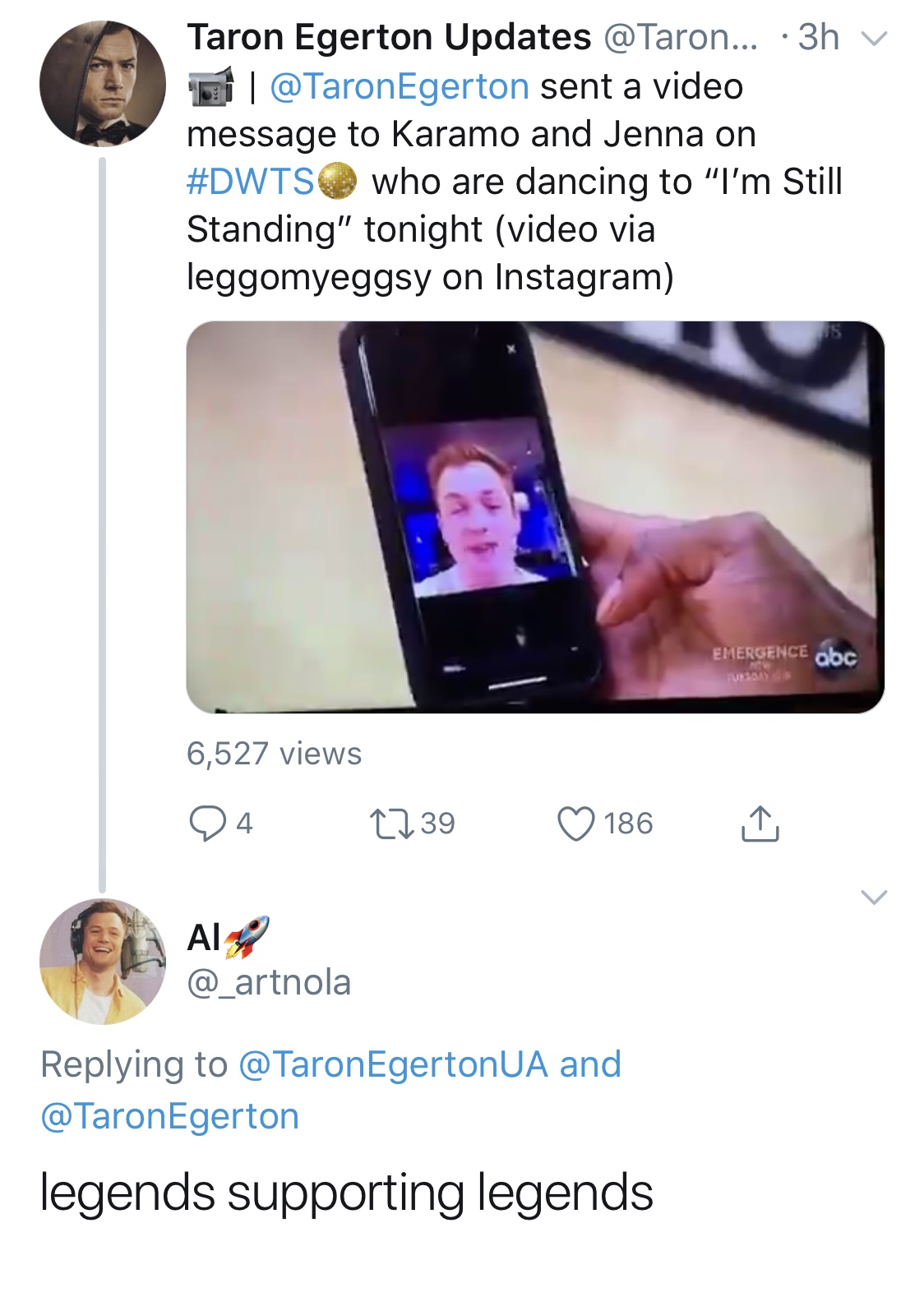 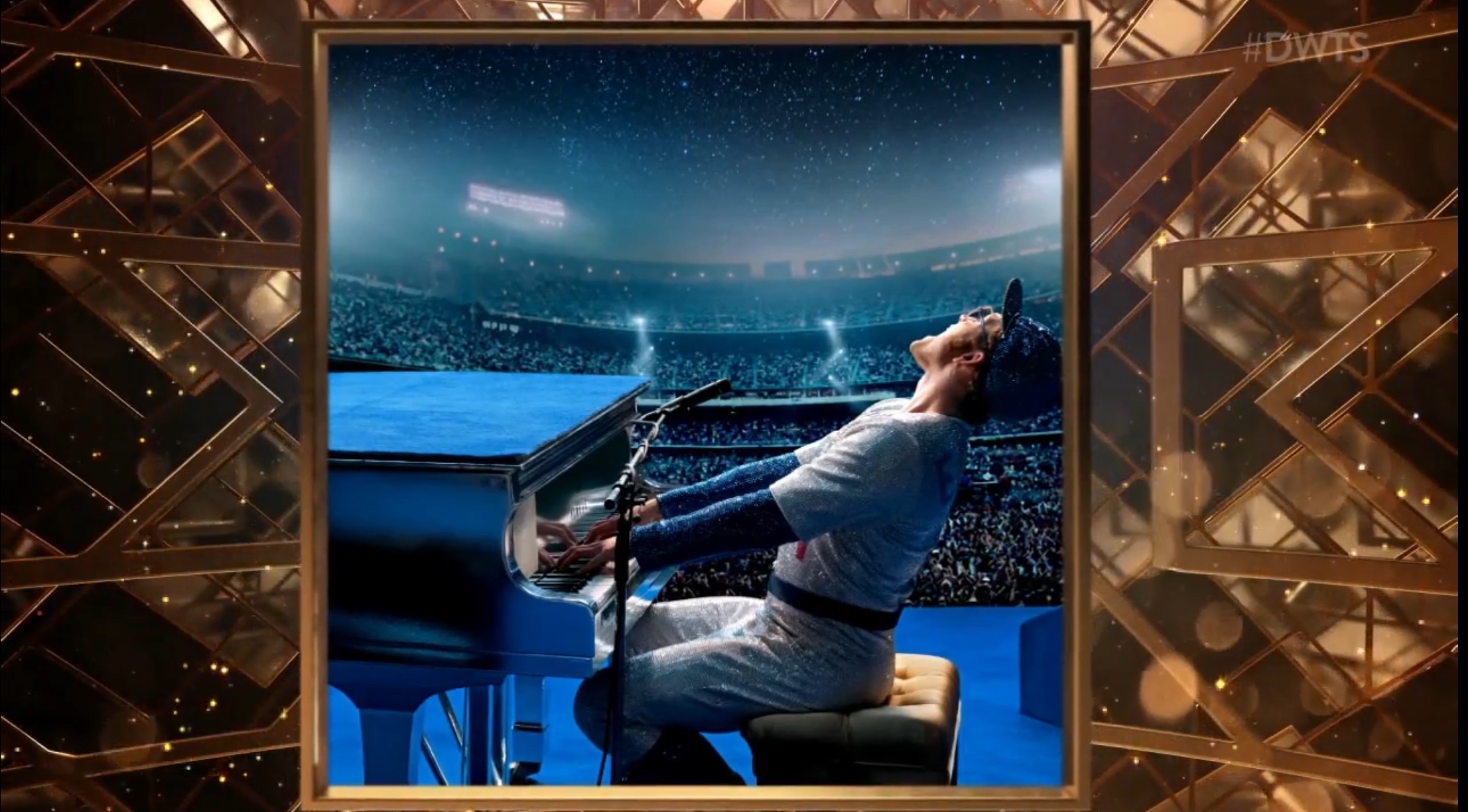 His score left him near the bottom of the leaderboard. However, fans on Twitter were delighted as they raved about "legends supporting legends."

The highest score of the movie night themed show was for Ally Brooke sexy rumba. The former Fifth Harmony member sashayed across the dance floor in a slinky grey satin gown to Selena Quintanilla's Dreaming Of You.

The beauty paid tribute to the late singer – who was portrayed by J-Lo in the 1987 movie Selena – as she explained that her family are friends with Selena's. Quintanilla died in 1995, when Ally was just 2-years-old. 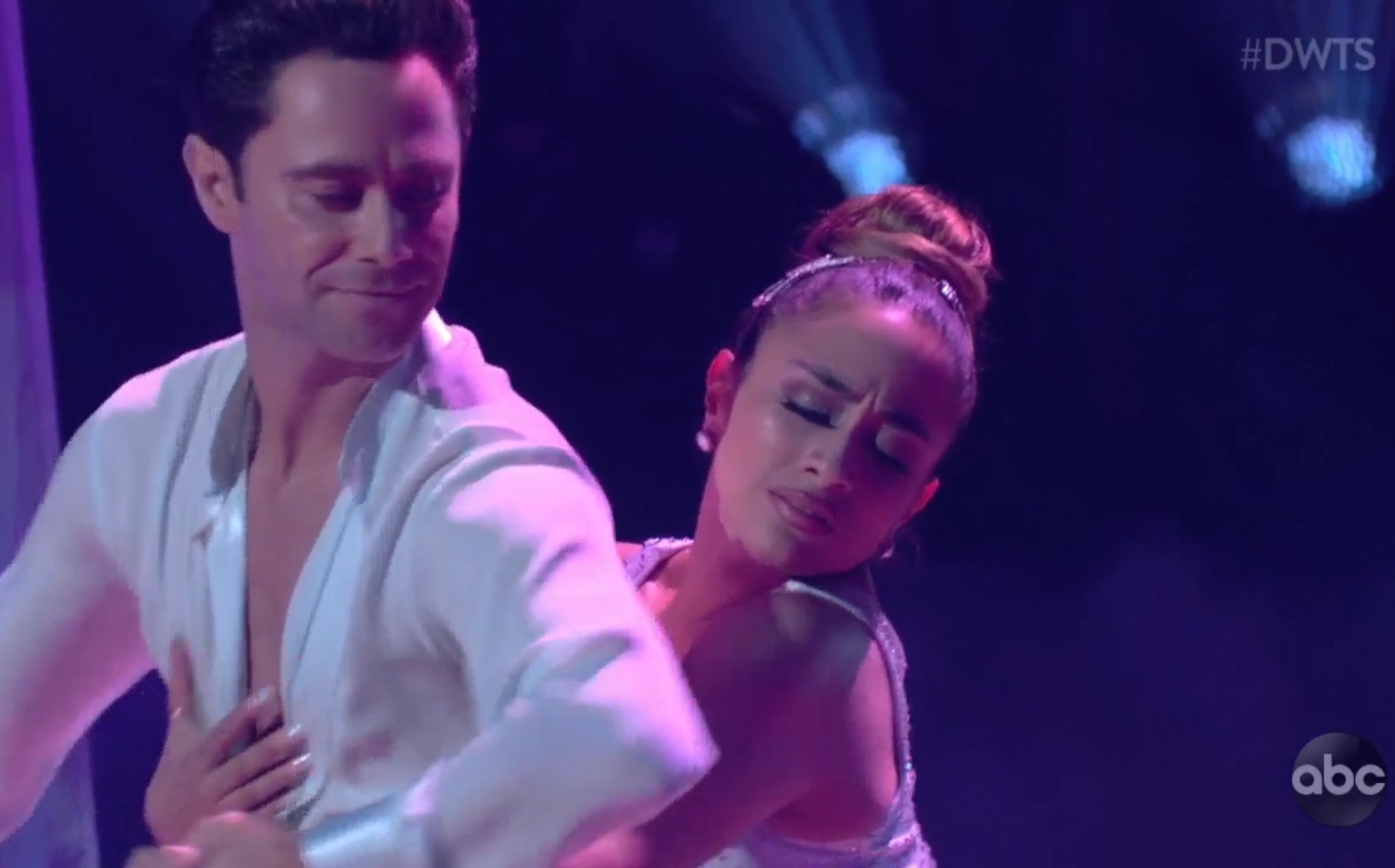 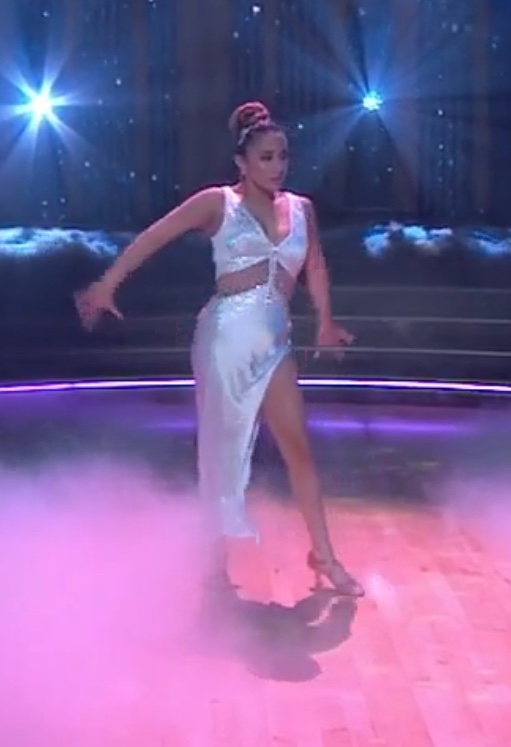 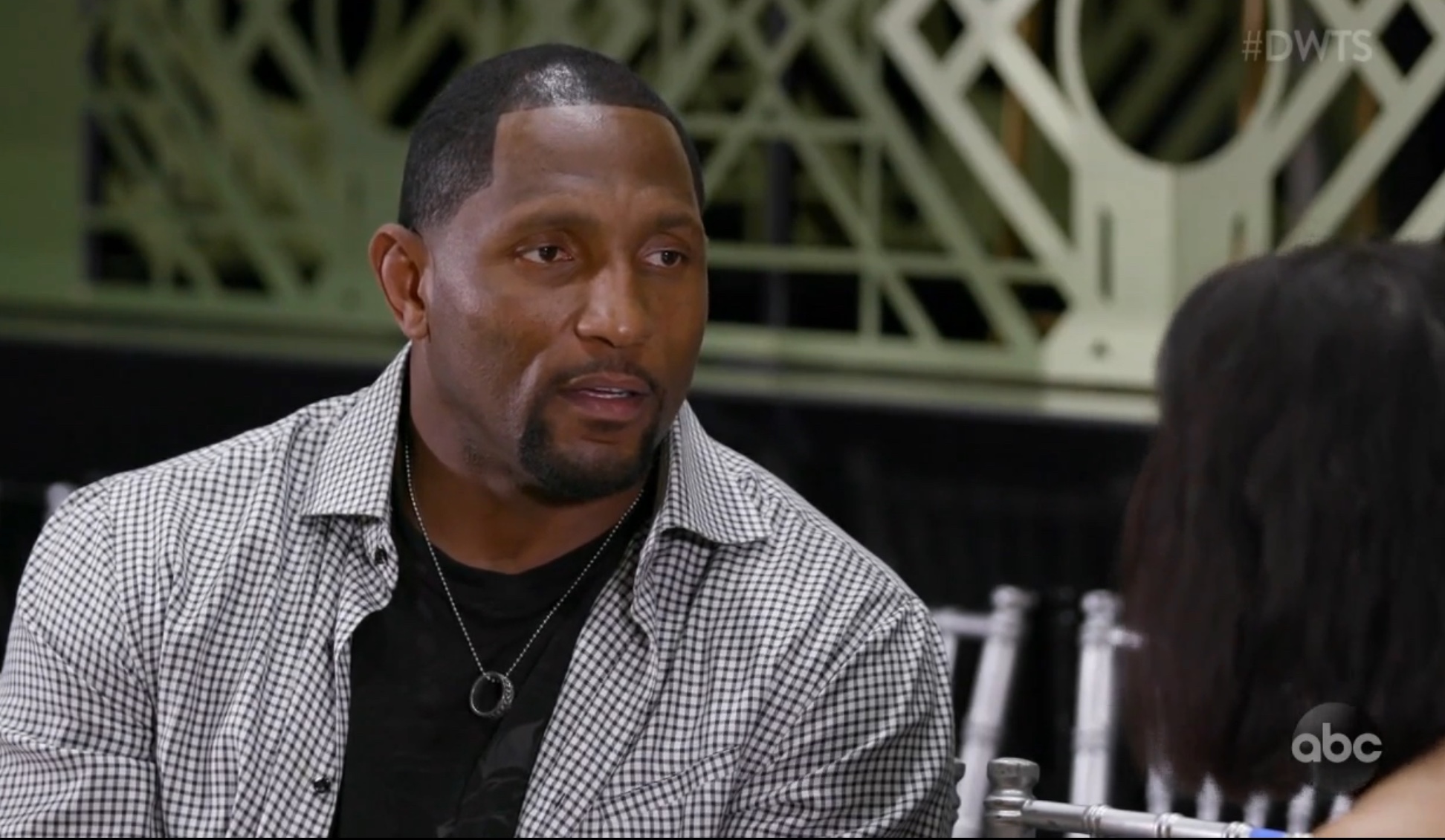 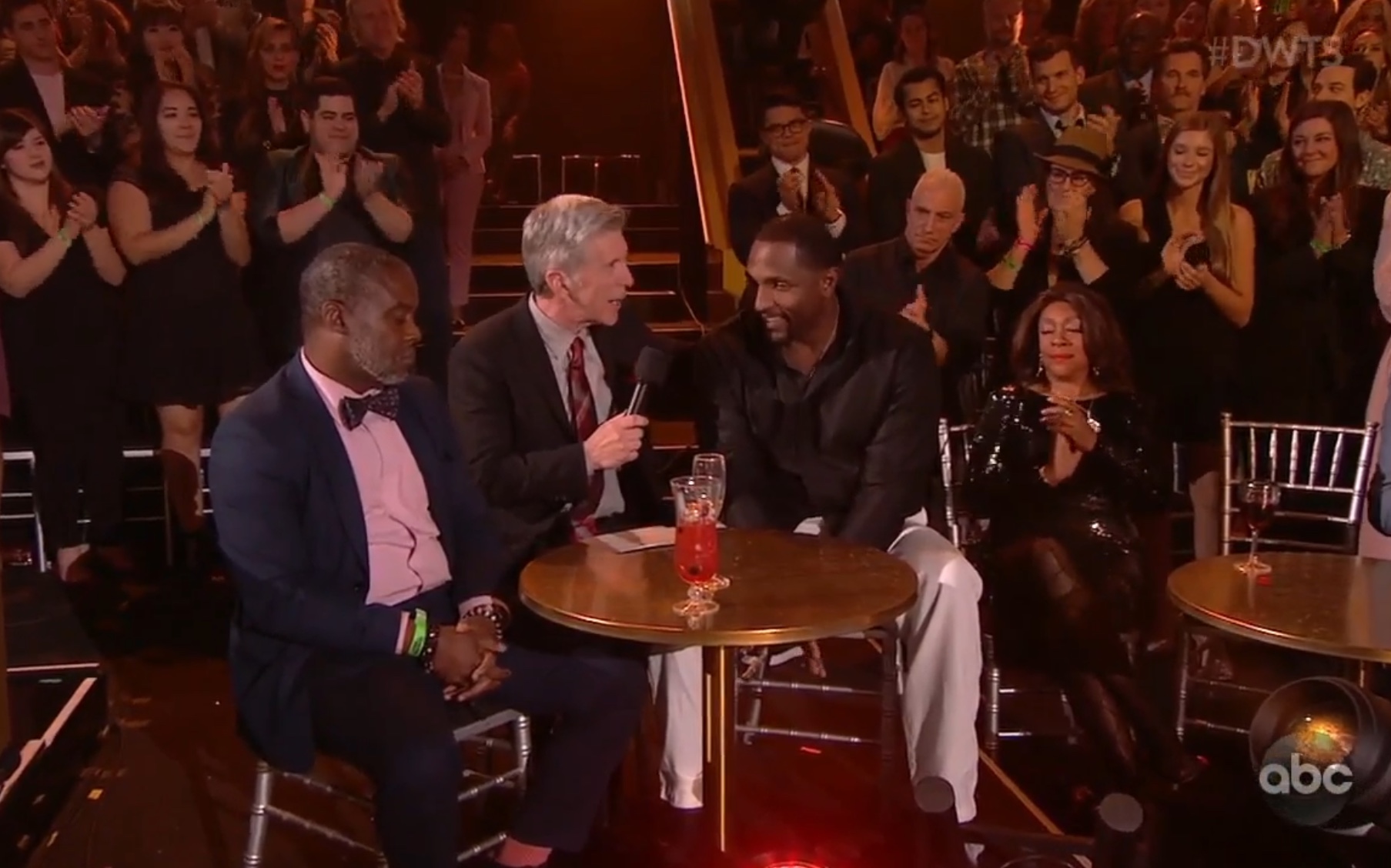 Heartbroken Ray Lewis explained to his dance partner Cheryl Burke that his doctor had told him "you gotta let it go" as he bowed out of the show with an injury.

The NFL star said that he was in pain during practice and discovered in an MRI scan that he had torn three tendons which required surgery.

He was told by the doctor that continuing to dance on it might cause a rupture.