DANI Dyer has revealed she was horrified last month when she busted her parents having having sex on their family holiday.

She said her EastEnders star dad Danny, 44, and mum Joanne Mas sneaked off from the group one afternoon and pretended to be filling out their Covid "paperwork". 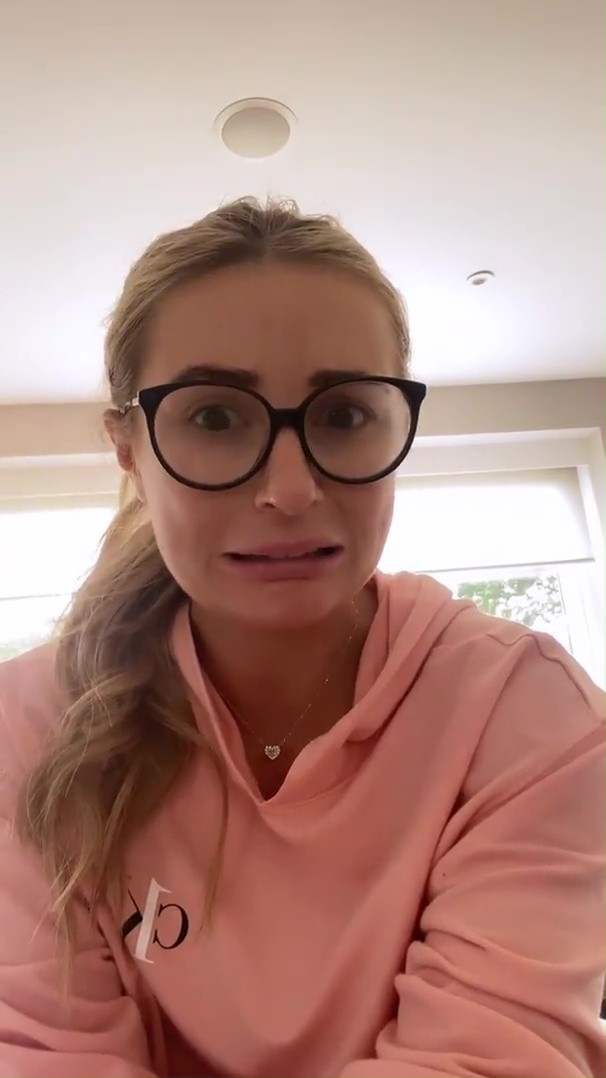 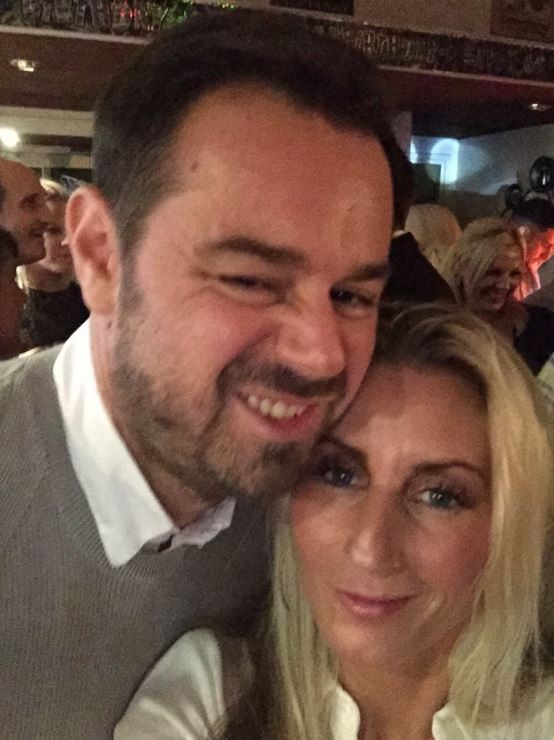 But the others spotted a glint in their eyes as Dani, 24, said she and her sister Sunnie knew exactly what was going on.

Dani and her dad – who plays Mick Carter on EastEnders – revealed the awkward gaffe on the latest episode of their podcast Sorted with the Dyers.

After a break from recording the weekly podcast over the summer, Danny kicked off the new episode saying: "We were on holiday, me and your mum had our annual …"

His daughter cracked up and replied: "'You did get caught to be fair!

"You and mum it was so funny me and Sunnie were really laughing, you and mum just disappeared one afternoon and everyone's like 'where's mummy and daddy?'

"And we were really laughing like, 'we don't want to know' … it was so obvious you couldn't have been more obvious if you tried."

Danny replied: "'Well we brought everyone on holiday, and we are entitled to be able to have a roll about, to have a knee trembler in the shower."

His daughter hid her embarrassment adding: "Of course the beer the sun, the vitamins, it gets you going!"

Earlier this year Danny revealed he can't sneak off for daytime sex with his wife because it "repulses" their teenage daughter Sunnie.

The star also said that his 13-year-old daughter is "disgusted" by her parents  "tongueing" in the middle of the day.

Comedian Katherine Ryan joined Danny and his oldest daughter Dani for their straight-talking podcast and admitted that she has exactly the same problem.

The Duchess star, who has 11-year-old Violet, said her daughter is a "whole different person" as she approaches her teens.

Danny joked: "She [Sunni] keeps on catching us tongueing, we're having some issues.

"We're trying to nick a moment because we've got kids up our a** constantly. It's hard to have a roll about."

Speaking on Sorted with the Dyers, Katherine agreed: "That's exactly the problem, I think a lot of the nation, I don't know if you've addressed this issue but what's your advice on that because my husband and I are the same?

Danny agreed: "Really repulsed, she doesn't think it goes on during the day."

Dani added: "She thinks it's a night-time thing. Can you get a lock on your door?"

The EastEnders actor replied: "But then it's obvious that mummy is, you know…"

He and Joanne, who share three children, have been dating since 1992 and married since 2016. 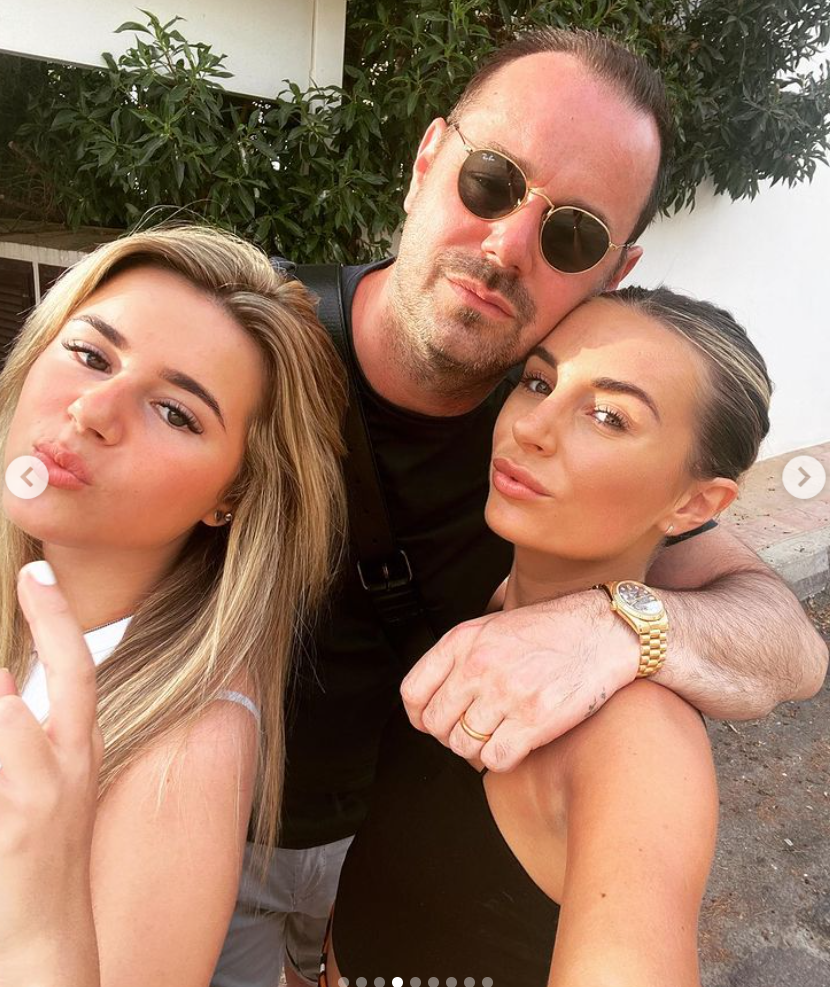 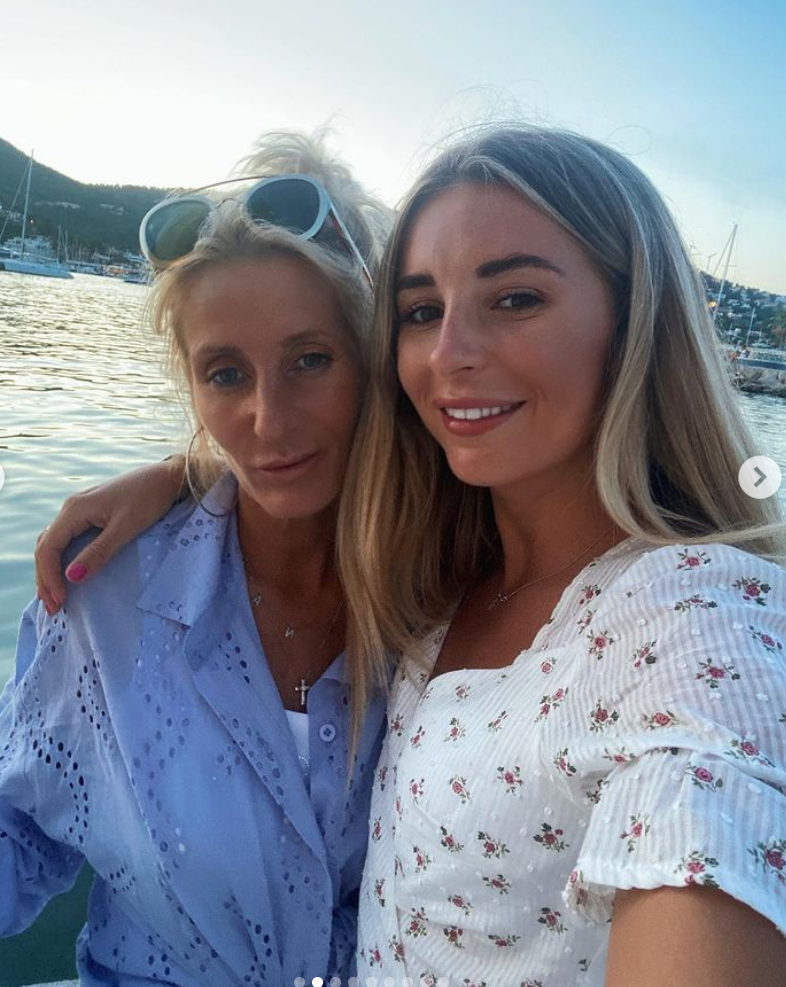 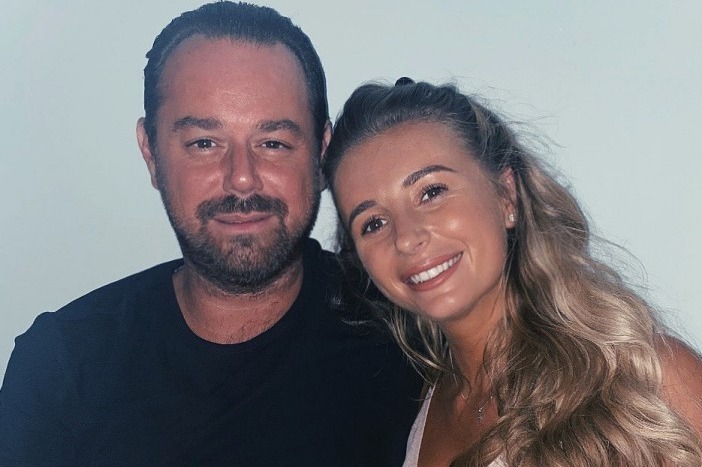