LOVE Island's Dani Dyer has revealed she was finally due to get her big break in acting earlier this year with a role in Holby City.

However, the 24-year-old reality star had the job pulled when Covid-19 struck and filming was paused. 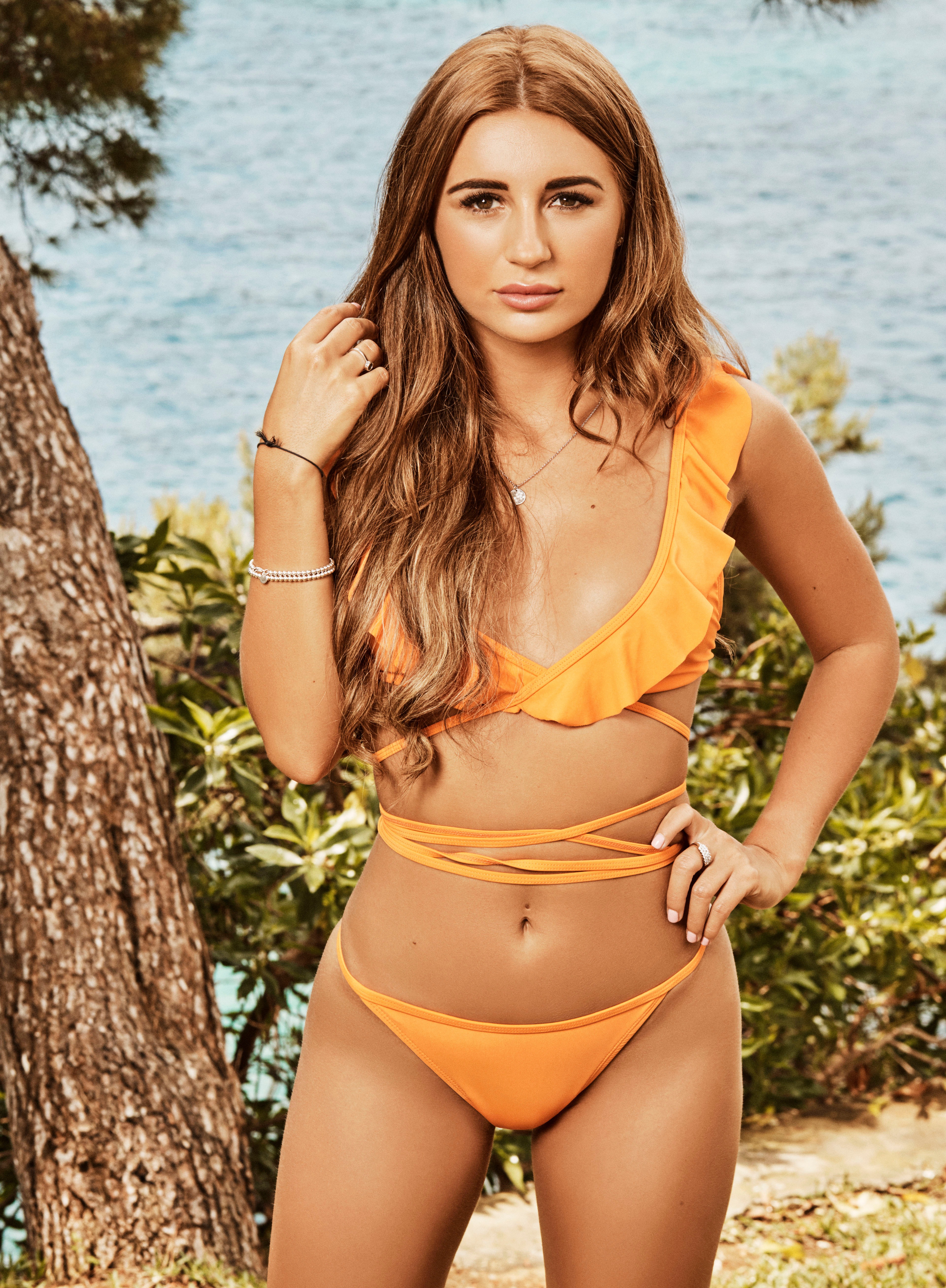 The Love Island winner, whose dad Danny has played Mick Carter in EastEnders since 2013, said she still wants to make it as an actress but has put her dream on hold as she prepares to welcome her first child.

Speaking to her dad on their podcast Sorted with the Dyers, she explained: “I remember I always wanted to go into Holby.

"You were about when I got the audition for Holby and I was going to go on that and then lockdown happened. 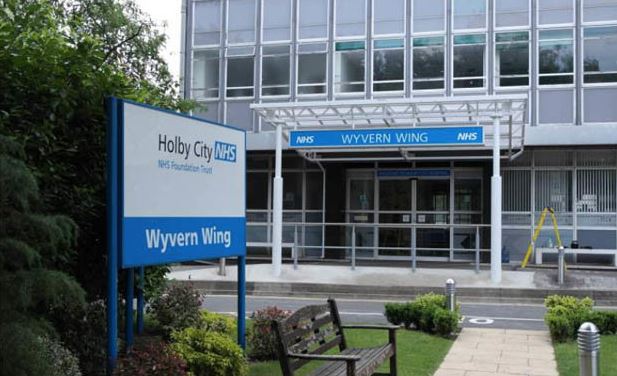 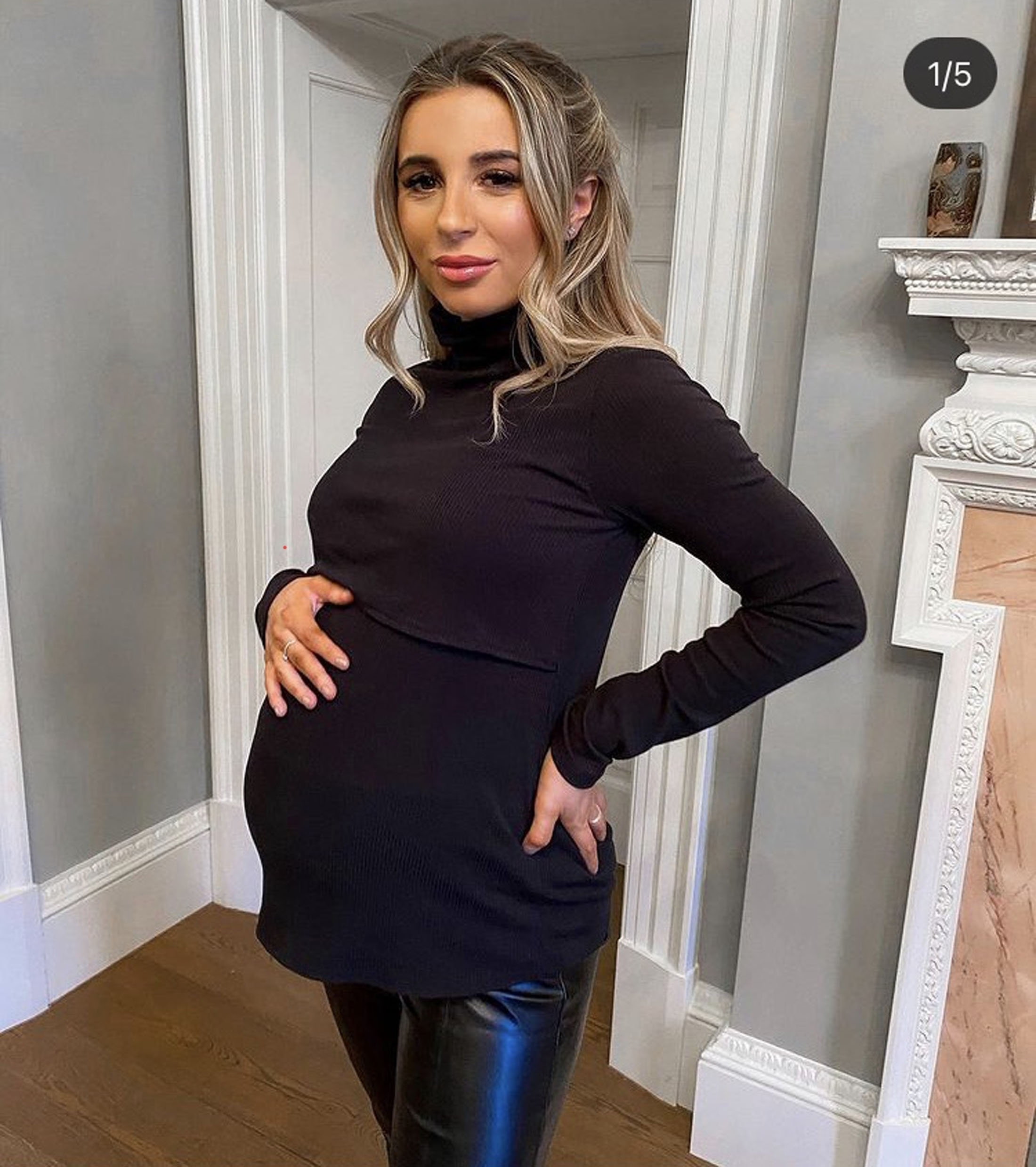 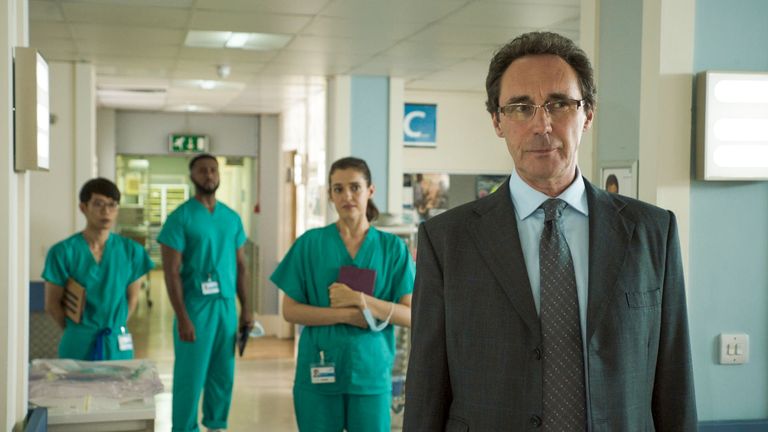 She added: "They don’t excite me. It doesn’t make my heart skip a beat.

“I’ve still got the pathway to go down an acting route if I wanted to.

“But if I start going on this show, that show and all that c**p, then it will just not do me any favours.

“I’m in a good position right now, I’m having a baby and then I’m going to definitely go down a route where it’s credible.”