DANNY Dyer has revealed he got emotional while watching his co-star Rose Ayling-Ellis dancing on Strictly.

The actor is best known as EastEnders' Mick Carter while Rose, 26, plays his on-screen daughter Frankie Lewis on the BBC1 soap. 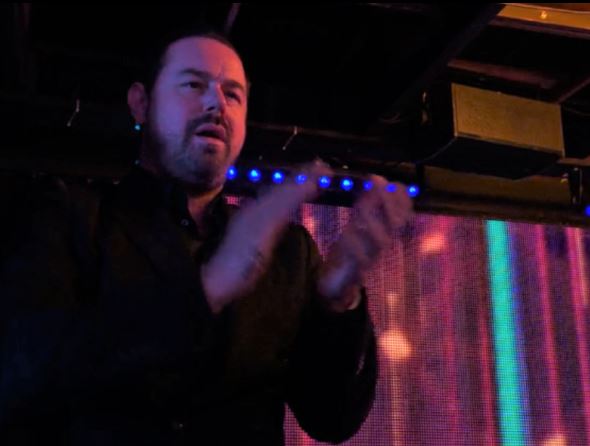 Rose became the first deaf contestant to ever take part in Strictly this year and, during an episode of his podcast Sorted with the Dyers, 44-year-old Danny said: "She's got a real good shot [at winning], she can really dance. When she did her Titanic dance I sobbed my heart out, uncontrollably, at home.

"So when I went to watch her I thought, 'I mustn't sob,' because it's not a good look. I'm a very sensitive old soul."

Danny also heaped praise on Rose's dance partner Giovanni Pernice, saying: "He really does care for her. He's very harsh on her, I can tell. But she needs it, because she's quite feisty."

And Danny thinks Rose is so good that she could go all the way. He added: "This kid is willing to go on live telly and dance without hearing. It blows me away. I'm still rooting for her, and imagine if she won it. I will be in f***ing pieces."

After it was confirmed she would be taking part in this year's Strictly, Rose revealed how she was hoping to use the platform to break down barriers for the deaf community.

"I hope I will do the deaf community proud and break down more barriers," she said. "But I am also very excited to learn an incredible new skill and even better I get to learn whilst wearing beautiful dresses made especially for me."

Rose and Danny have worked together on EastEnders since last year and she recently revealed how he made her feel comfortable on set right from the start, ensuring that she could lipread him at all times.

She said: "His deaf awareness is top-notch, and he even walks backwards with me to set, just so I can see his face, which says a lot about him. We get on really well and I’m always excited to share scenes with him." 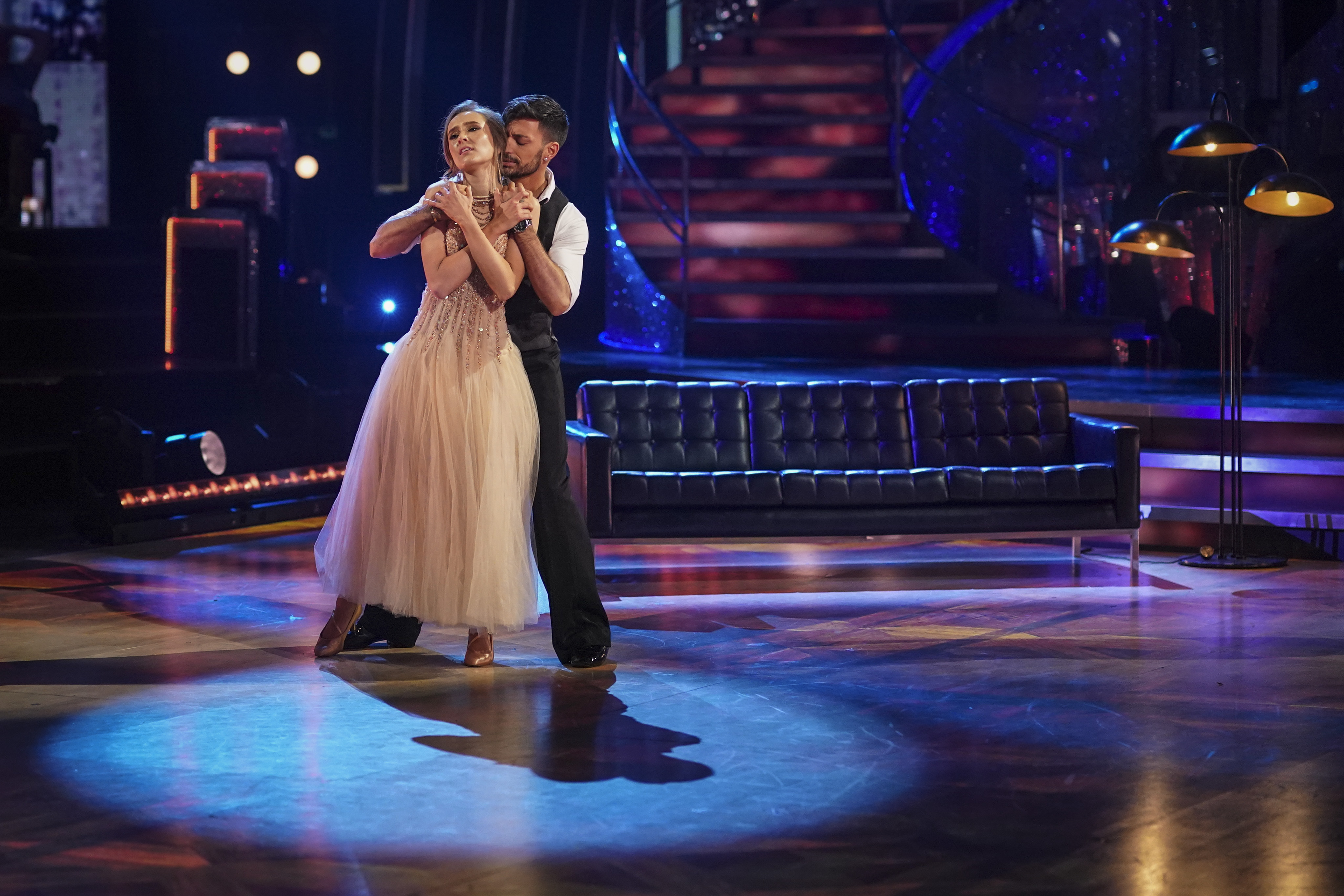 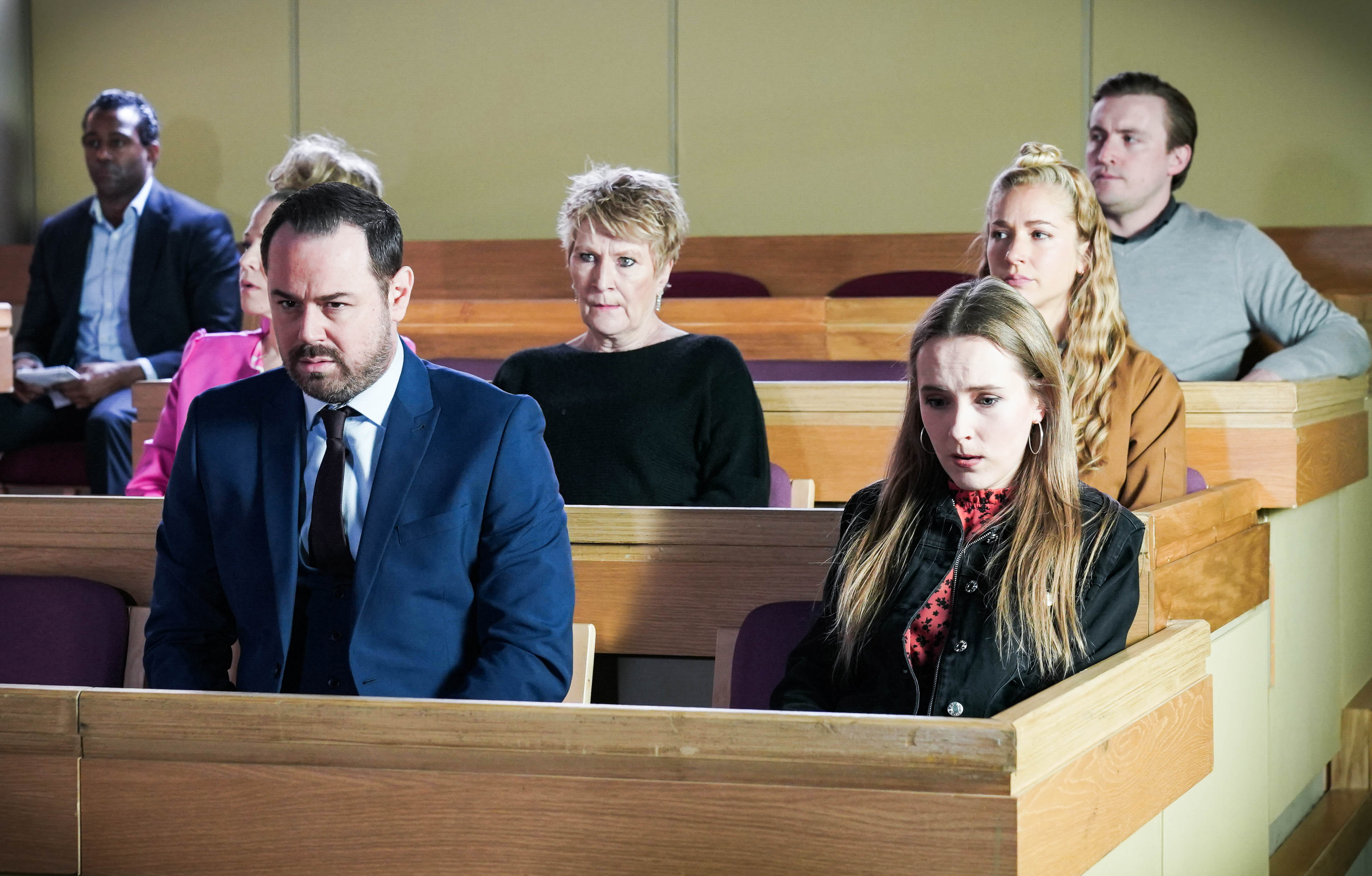