Home » TV » Dark Crystal Age of Resistance cast: Who is the voice of Seladon?

Dark Crystal Age of Resistance cast: Who is the voice of Seladon?

The Dark Crystal: Age of Resistance is the prequel to the iconic 1982 film of the same name. There are 10 episodes in the Netflix adaption, which you can stream and download now. The series features a stellar cast including Lena Headey, Targon Egerton, Mark Hamill, Nathalie Emmanuel and Awkwafina.

WARNING: This article contains spoilers about The Dark Crystal on Netflix

Who is the voice of Seladon?

Gugu Mbatha-Raw is the voice of Seladon in The Dark Crystal: Age of Resistance.

Seldon is a member of the Vapra Clan and one of Brea’s (played by Anya-Taylor Joy) sisters.

She is the daughter of All-Maudra Mayrin (Helena Bonham Carter) and also the sister of Tavra (Caitriona Balfe).

In the final episode, she was saved by Maudra Fara (Lena Headey) and was finally accepted as an All-Maudra, something she had always wanted.

HOW LONG IS A TRINE IN DARK CRYSTAL? 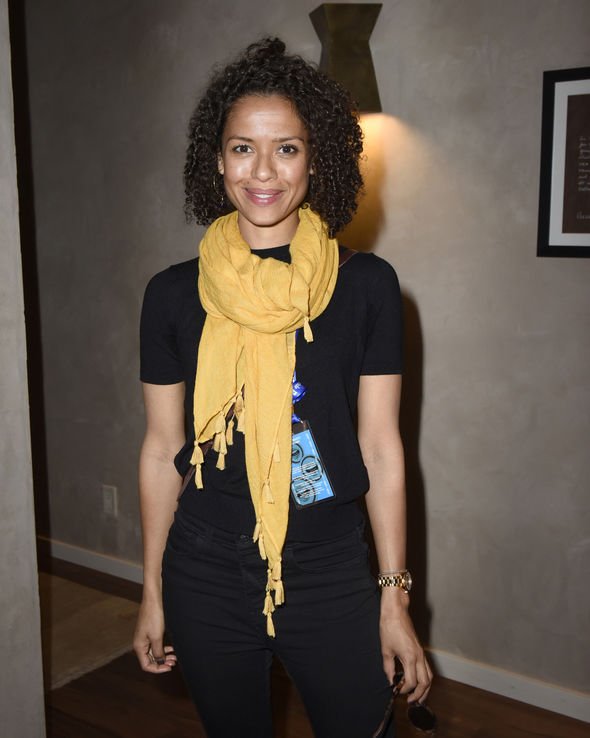 Who is Gugu Mbatha-Raw?

Gugu Mbatha-Raw, MBE is an English actress from Oxford, England.

She is 36-years-old and has been acting and performing in musical theatre from a young age.

She is best known or her role as Kelly in the Black Mirror episode ‘San Junipero’ and Plumette in Beauty and the Beast.

Mbatha-Raw first major acting role was in 2007 as Tish Jones, the sister of Martha Jones in Doctor Who when David Tennant was the famous time lord.

She has also starred in the Tom Hanks comedy Larry Crowne alongside roles in American TV series Undercovers and Touch.

Other notable television credits include Dido Elizabeth Belle in Belle and Noni Jean in Beyond the Lights.

IS DARK CRYSTAL A SEQUEL OR PREQUEL? 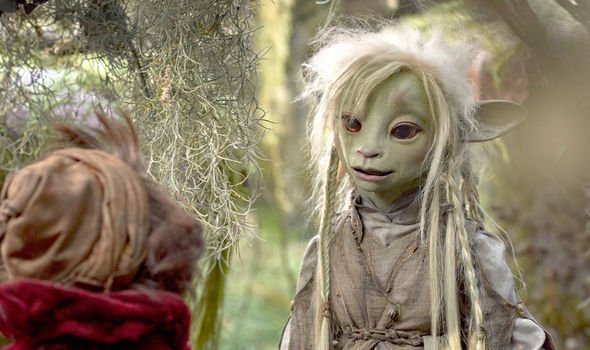 Mbatha-Raw starred alongside Will Smith in the biopic Concussion about the story of Dr Bennet Omalu.

She then went onto star opposite Matthew McConaughey in the American biopic Free State of Jones about Newton Night.

Mbatha-Raw is also a critically acclaimed stage actress, who was praised for her role as the titular character in Jessica Swale’s play Nell Gwynn.

Other notable stage roles include Ophelia in Hamlet in London’s West and Broadway, opposite Jude Law as Hamlet.

Mbatha-Raw most recently starred in Ava DuVernay’s A Wrinkle in Time as Dr Kate Murry.

In 2017, Mbatha-Raw was appointed Member of the Order of the British Empire in the June 2017 Birthday Honours for services to drama.

WILL THERE BE ANOTHER SERIES OF DARK CRYSTAL? 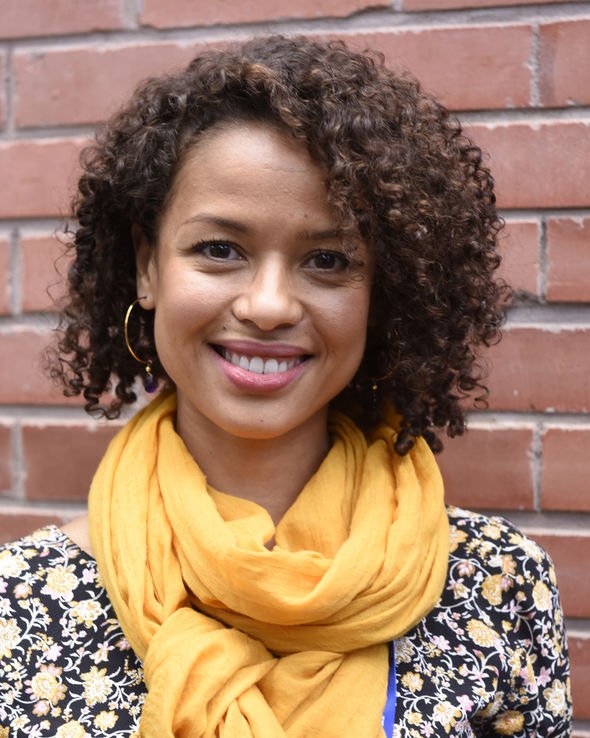 Who else stars in The Dark Crystal: Age of Resistance?

Other cast members who voice characters in The Dark Crystal: Age of Resistance include:

The Dark Crystal: Age of Resistance is streaming on Netflix now 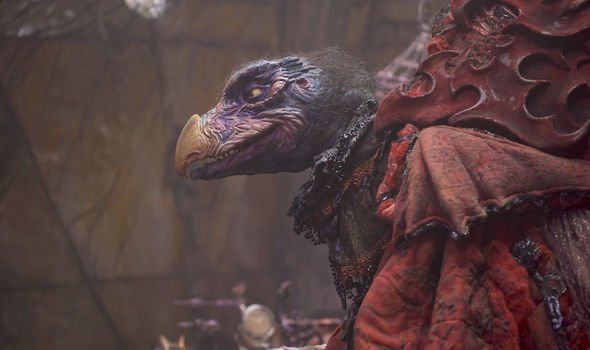