After finishing filming in the Amazon forest of Peru for Sir David Attenborough’s latest documentary series, the crew embarked on a river boat to take them back to the city of Iquitos. They came close to death when the boat capsized and left them swimming for their lives as all of their equipment floated away.

The team had spent four weeks filming a species of fire-ants which survive floods in the Amazon by building rafts using their bodies.

Assistant producer Toby Nowlan and cameraman John Brown were heading to the river port of Nauta with their equipment strapped to the roof of the boat after the shoot wrapped.

They encountered ferocious currents and were hit by a particularly strong wave which overturned the vessel.

Both under deck at the time, Nowlan and Brown only had time to grab their passports before swimming out of the sinking boat. 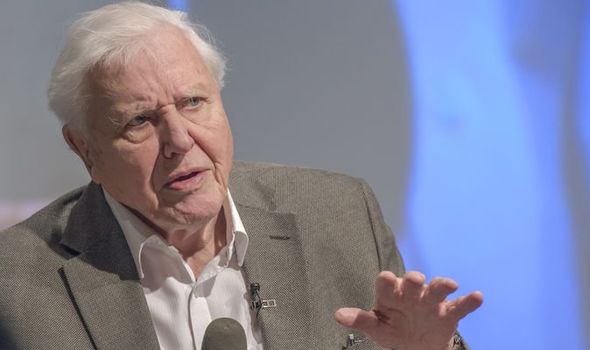 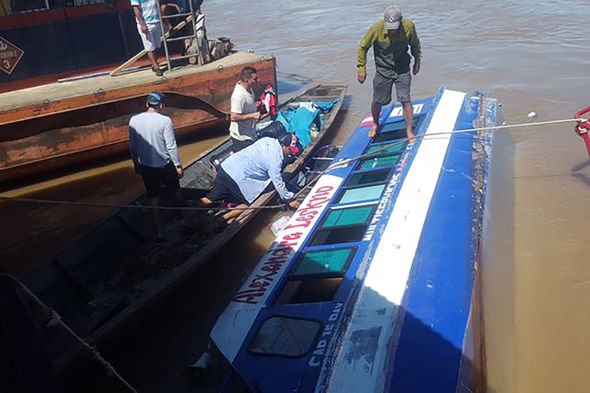 “We escaped through the upturned hatch and swam to the edge of the river,” said Nowlan.

“All 40 cases of filming equipment were on board. Many floated downstream and many flooded despite their waterproof guarantees.

“We lost a lot but everyone was unscathed,” he added.

Fortunately they had backed up all the footage they had collected on hard-drives which they were able to recover from the river waters. 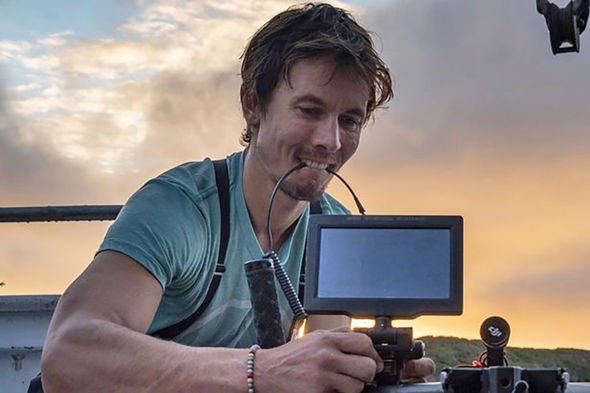 Nowlan added to Mirror Online: “They were the most important thing to save after human life and miraculously they survived.”

The third member of the crew didn’t get caught in the boating accident, but didn’t suffer a better fate.

Cameraman Alex Vale was peppered with 70 inch-long spines from an underwater palm during filming.

He was wading neck deep in the water to get shots of the astonishing ant raft when he walked straight into a spine-covered palm lurking in the inky water.

Although the crew got used to the poisonous stings of the fire-ants nothing could have prepared Alex for this.

“Despite his wetsuit he was peppered from nearly top to bottom – thirty in his chest, more than 10 in each hand and over a dozen in each leg,” said series producer Huw Cordey.

Alex’s fellow crew members managed to extract many of the thorns stuck in his body but some broke off in his skin, putting him at risk of serious infection in the hot and humid conditions.

Alex therefore had to be rushed back to England to the Foreign Bodies Clinic in Bristol where the thorns were surgically extracted.

“After the shoot of a thousand stings, it would have been a cruel blow to have lost all the footage,” added Cordey.

Cordey also recognised there is a certain level of irony in this incident.

“The crew had spent four weeks filming unsinkable rafting ants only to end up sinking themselves,” he joked.

A Perfect Planet: Weather airs tonight on BBC1 at 8pm.