WHILE he may have escaped the chop on Strictly Come Dancing this weekend, David James' ego may have taken a beating after it was revealed he received the second lowest score in the show's history.

The former footballer, 49, left fans in hysterics with his Paso Doble with dance partner Nadiya Bychkova, which earned him only 10 points from the judges. 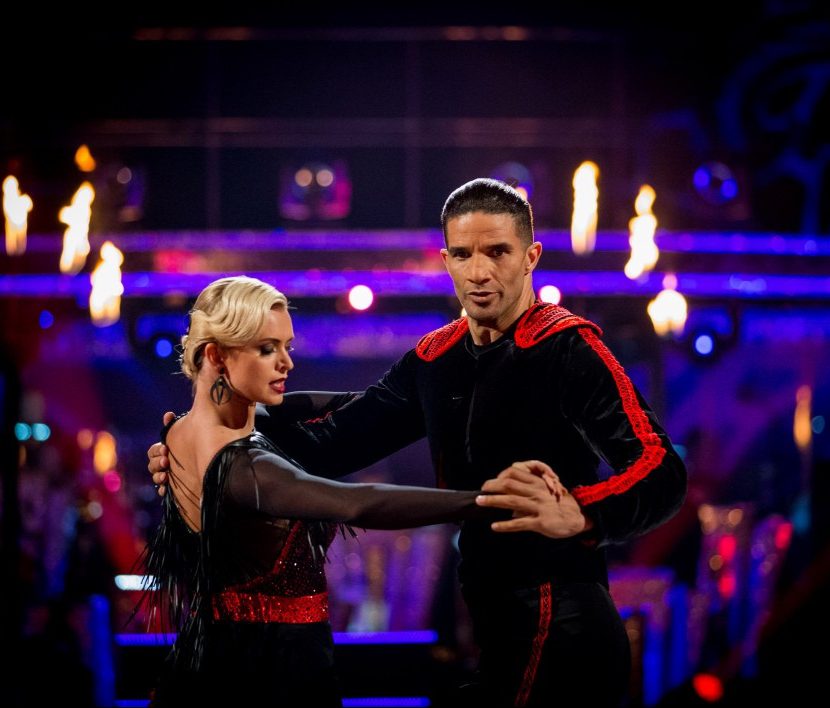 But despite the microscopic score, he still escaped elimination – with rower James Cracknell being axed in the dance off.

Only one other person has scored lower than David: way back in season two, the judges gave presenter Quentin Willson and dance partner Hazel Newberry eight points for their Cha Cha Cha.

This time, they slated David on his poor technique while performing the Latin dance.

Bruno joked that he had "seen better shaping on safety demonstrations on aircraft" when referring to the goal keeper's cape movements as he opened the dance. 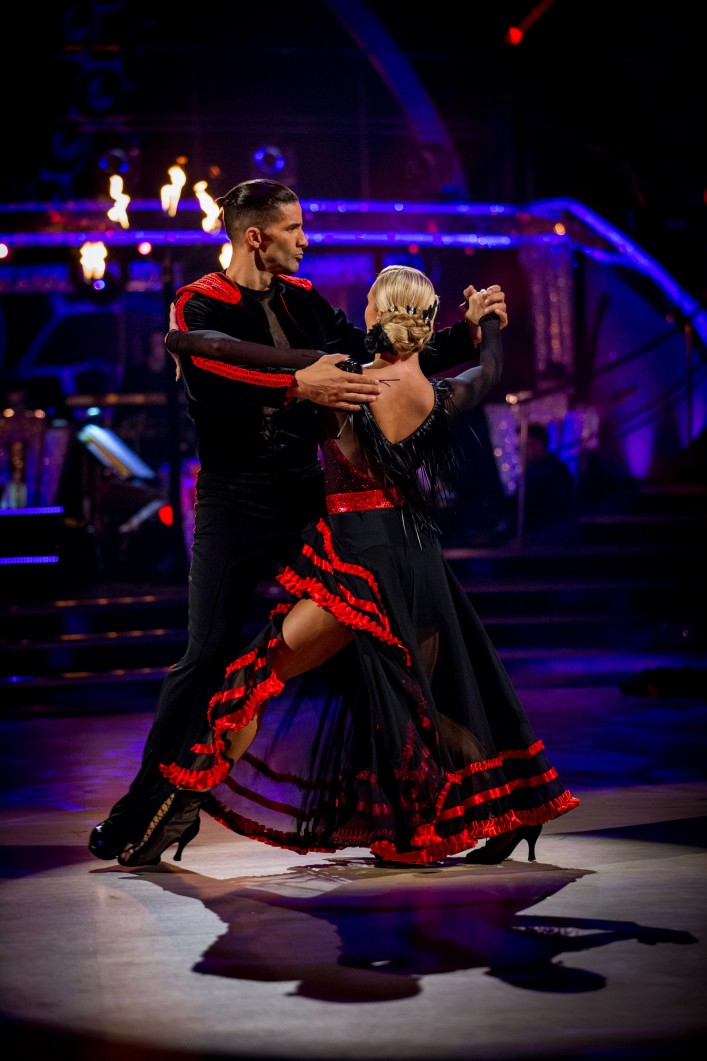 He then exclaimed: "That cape work was like shaking a dusty rag. You've got a lot of work ahead of you my darling."

Razor-tongued Craig labelled the dance "limp and lame", while Motsi attempted to salvage the criticism by assuring him there were "a few steps that were okay".

Fans found the dance funnier than the judges, with one person saying: "David James trying his very best not to smile is so funny!"

Another added: "David James looks like he's trying to keep warm in goal on a chilly afternoon when all the action is at the other end of the pitch #Strictly." 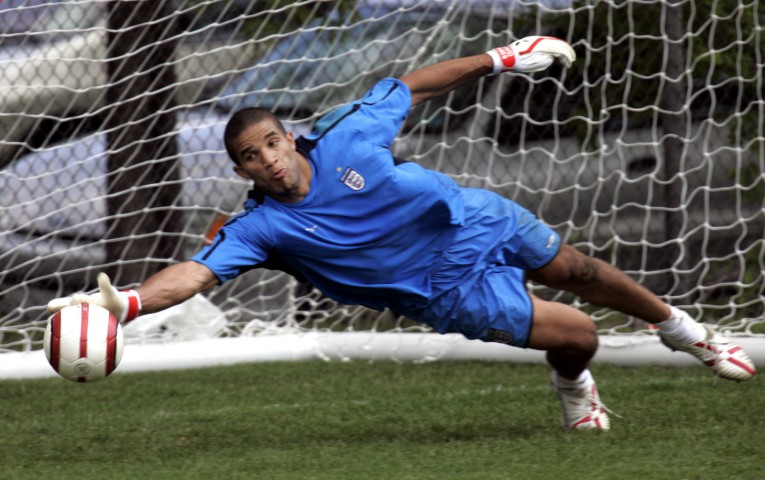 A third person was a bit embarrassed: "Wish Cracknell and David James could both have been chucked off. Never had to hide behind a cushion during Strictly more #StrictlyComeDancing".

Ultimately it was rower James Cracknell, whose jive with partner Luba Mushtuk failed to save him in the dance off.

The Olympic champion attempted there is more to his failed Strictly bid than it appears – as in 2010 he was hit by a petrol tanker at 70mph while cycling across America.

This resulted in a severe brain injury to his frontal lobes, which processes how you learn. 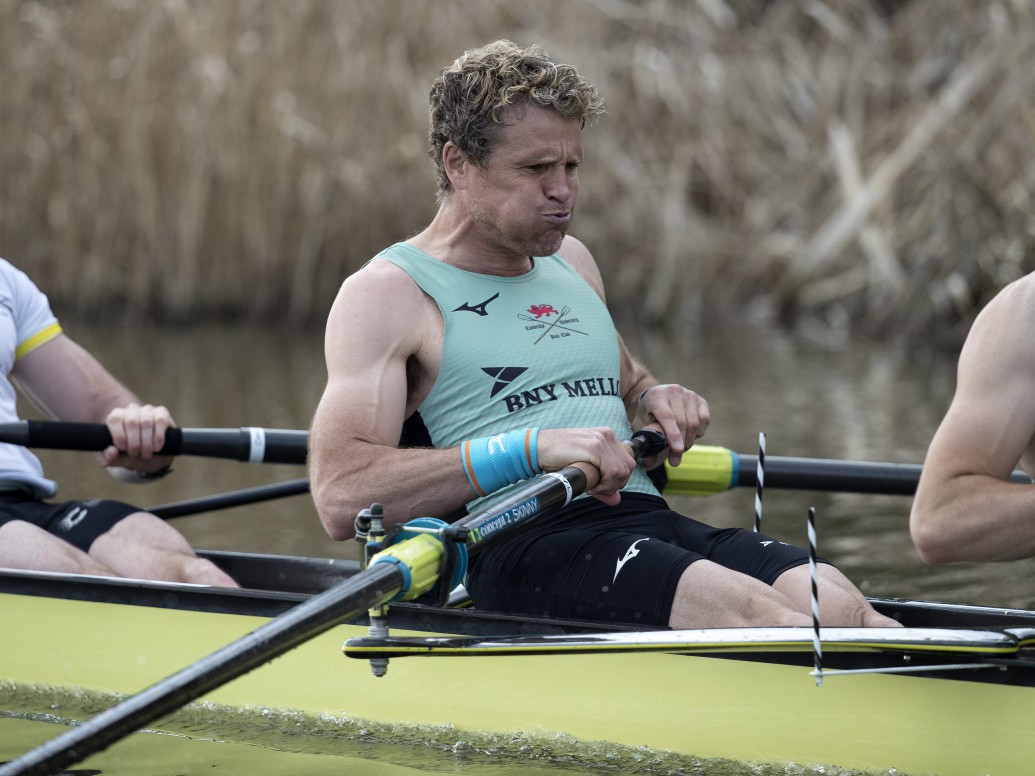 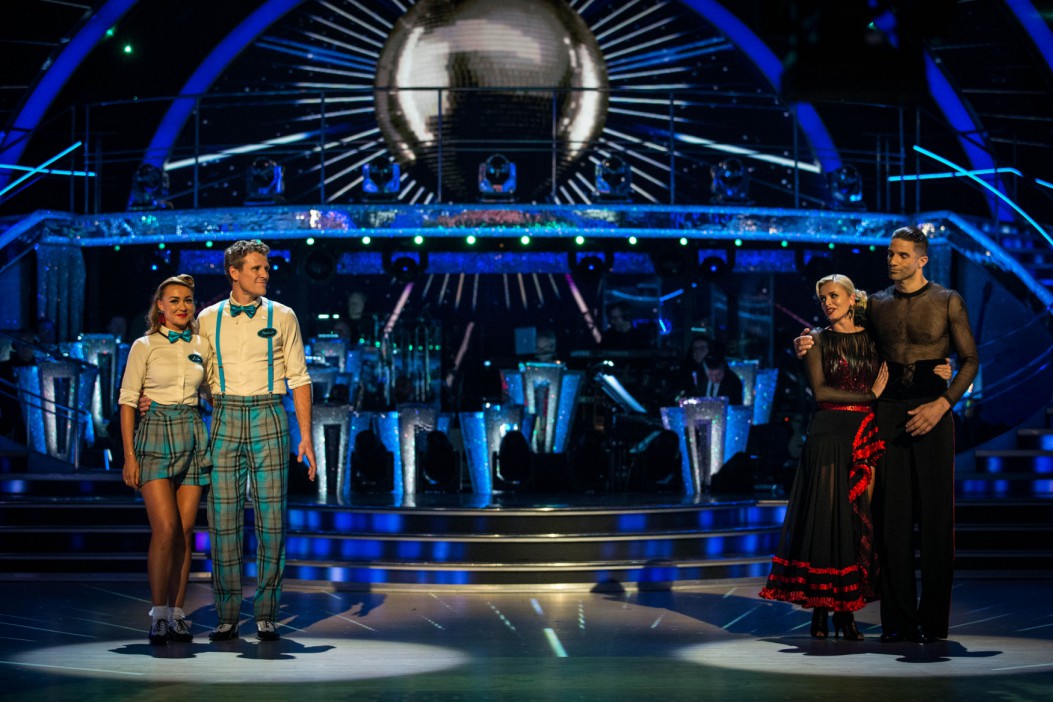 So it was difficult for him to even remember the steps in the first place.

He told The Mirror: "You become more regimented, so you have to work with that.

"It's probably been a struggle for Luba, her having to say 'do the steps and they will come', rather than having to make sure it's perfect."