DECLAN Donnelly worked up a sweat after a big night of celebrating at the National Television Awards. 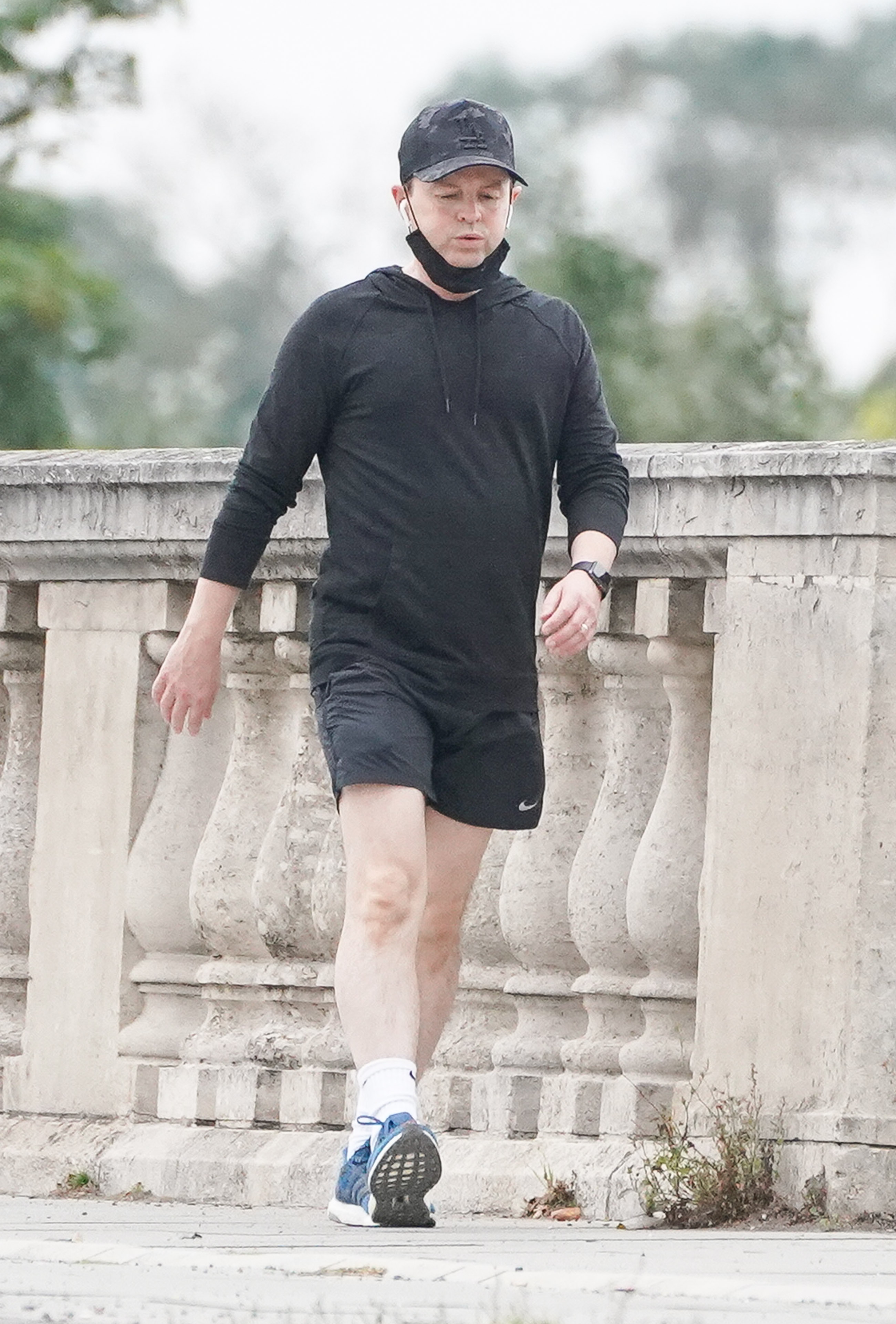 The Geordie presenter was spotted power walking on a bridge in West London in the early hours of Friday morning.

Donning an all-black ensemble including baseball cap, shorts and t-shirt, Dec, was out of breath as he worked off the calories from the night before.

He wore his black face mask on his chin and looked out across the Thames river.

Dec's sweaty workout comes after he and Ant celebrated their record-breaking win at the NTAs.

Ant and Dec were clear favourite among NTA voters – and not just in the presenting categories, as they've also walked away with the Most Popular Entertainment Programme gong 11 times.

All in all, they've secured an astonishing 43 National Television Awards in total so far, after also adding The Bruce Forsyth Entertainment Award to their collection in 2021.

Due to the popularity of their 90s Byker characters, they called themselves PJ & Duncan.

The boys were popstars from 1994 to 1997 – when their record label decided not to renew their contract.

During their music career they were nominated for TWO Brit Awards.

The NTAs was also an opportunity for Ant to make his red carpet debut with his new wife, Ann-Marie Corbett.

The Saturday Night Takeaway star and his new bride arrived at the O2 Arena in London, shortly followed by Dec and his wife, Ali Astall.

Anne-Marie looked stunning in a lemon gown and her long blonde hair pulled back into a ponytail.

Ant and Anne-Marie tied the knot at the beginning of August, with Ant seen punching the air as he left the chapel.

The couple jetted off to a sun-kissed honeymoon in Portugal, where Ant revealed that he had got a tattoo in honour of his wife on his chest. 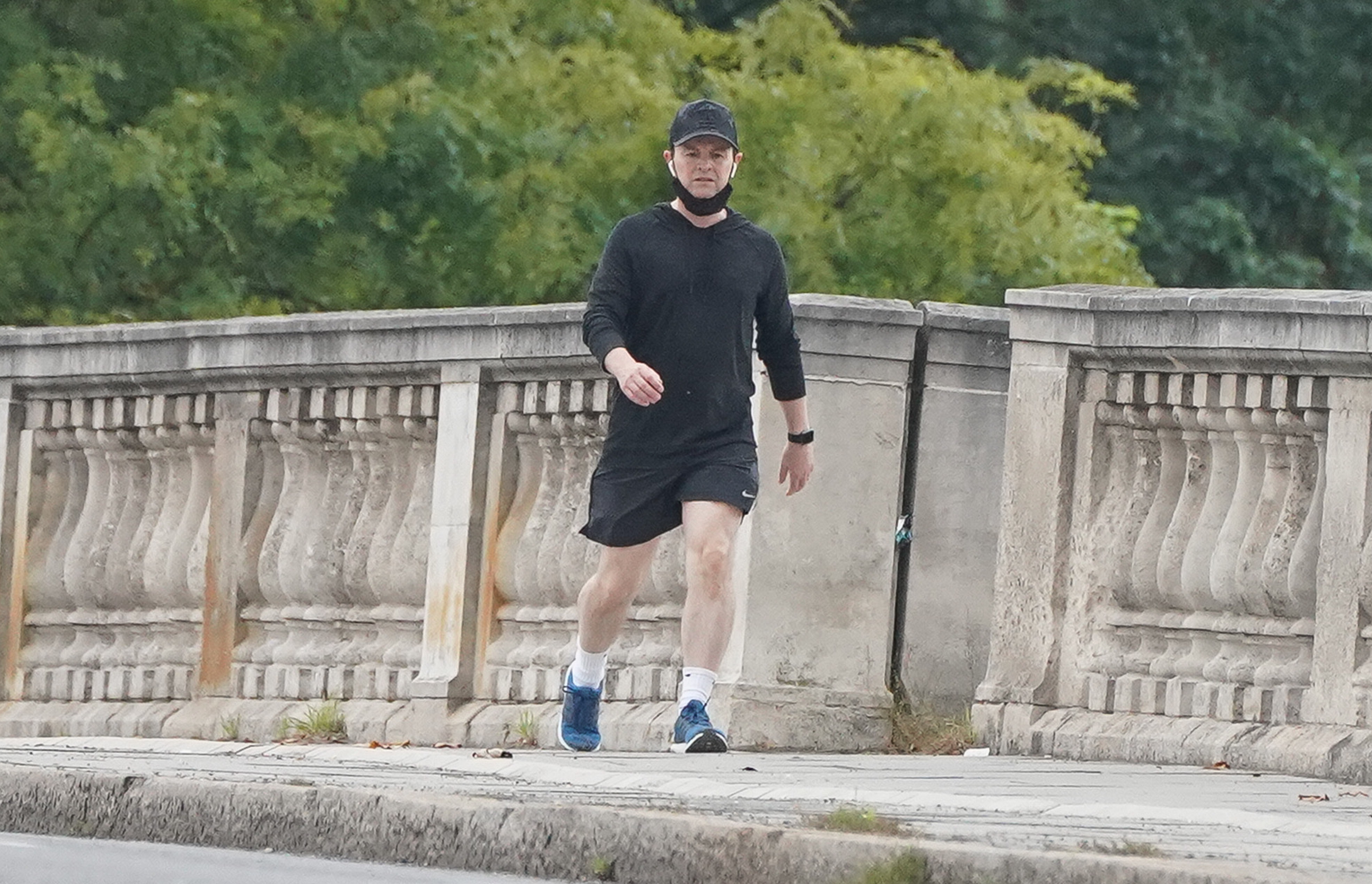 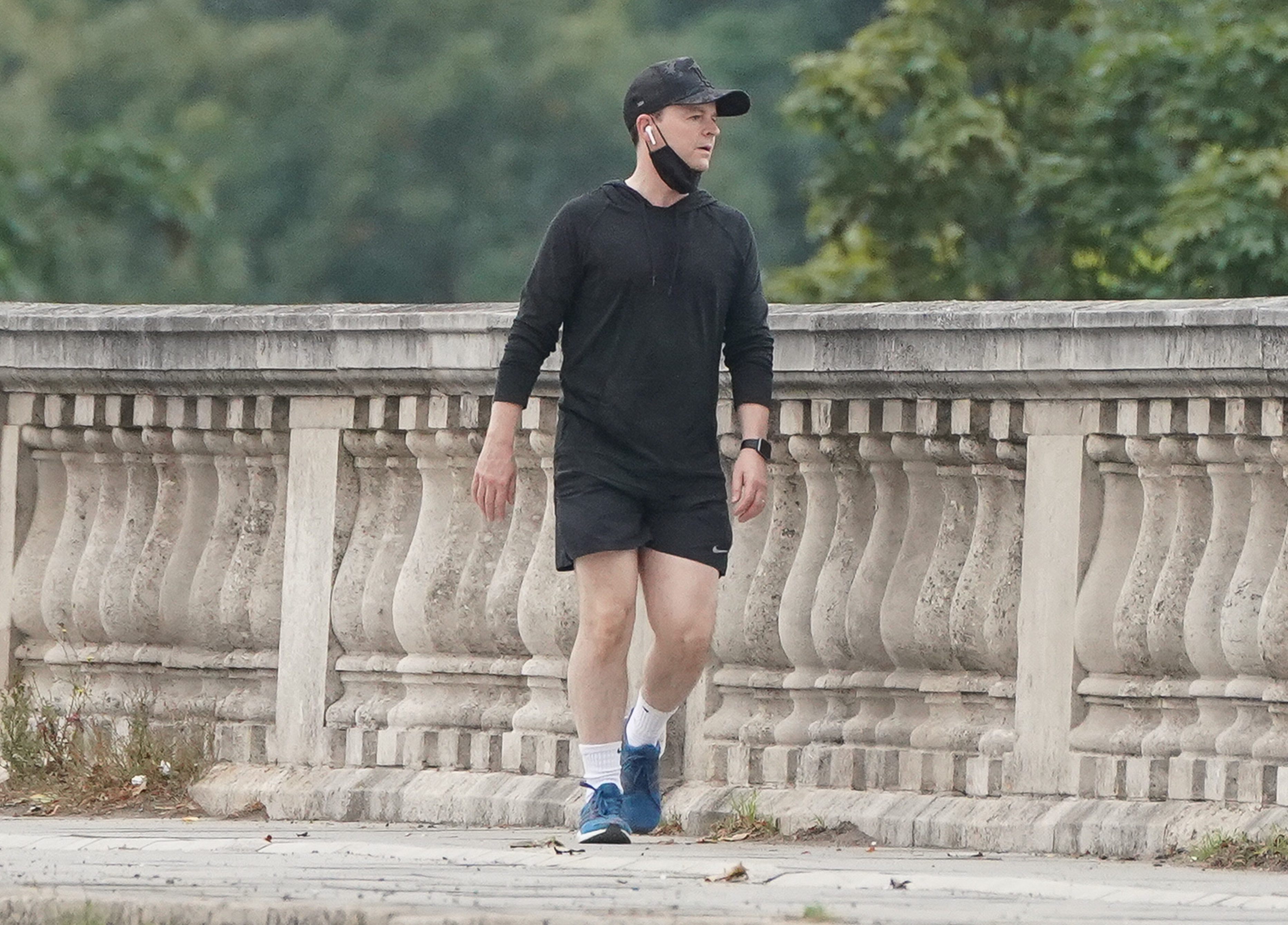 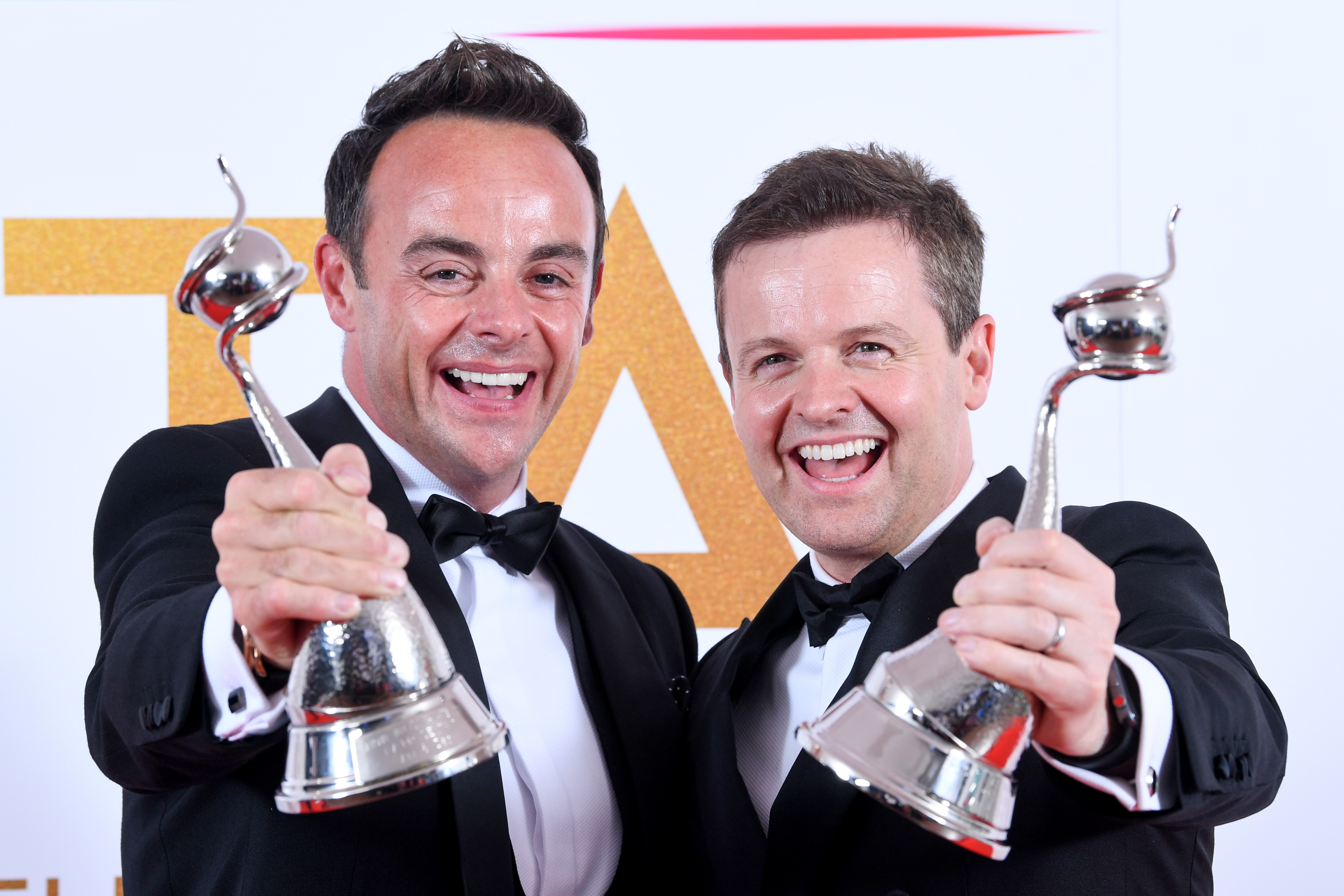 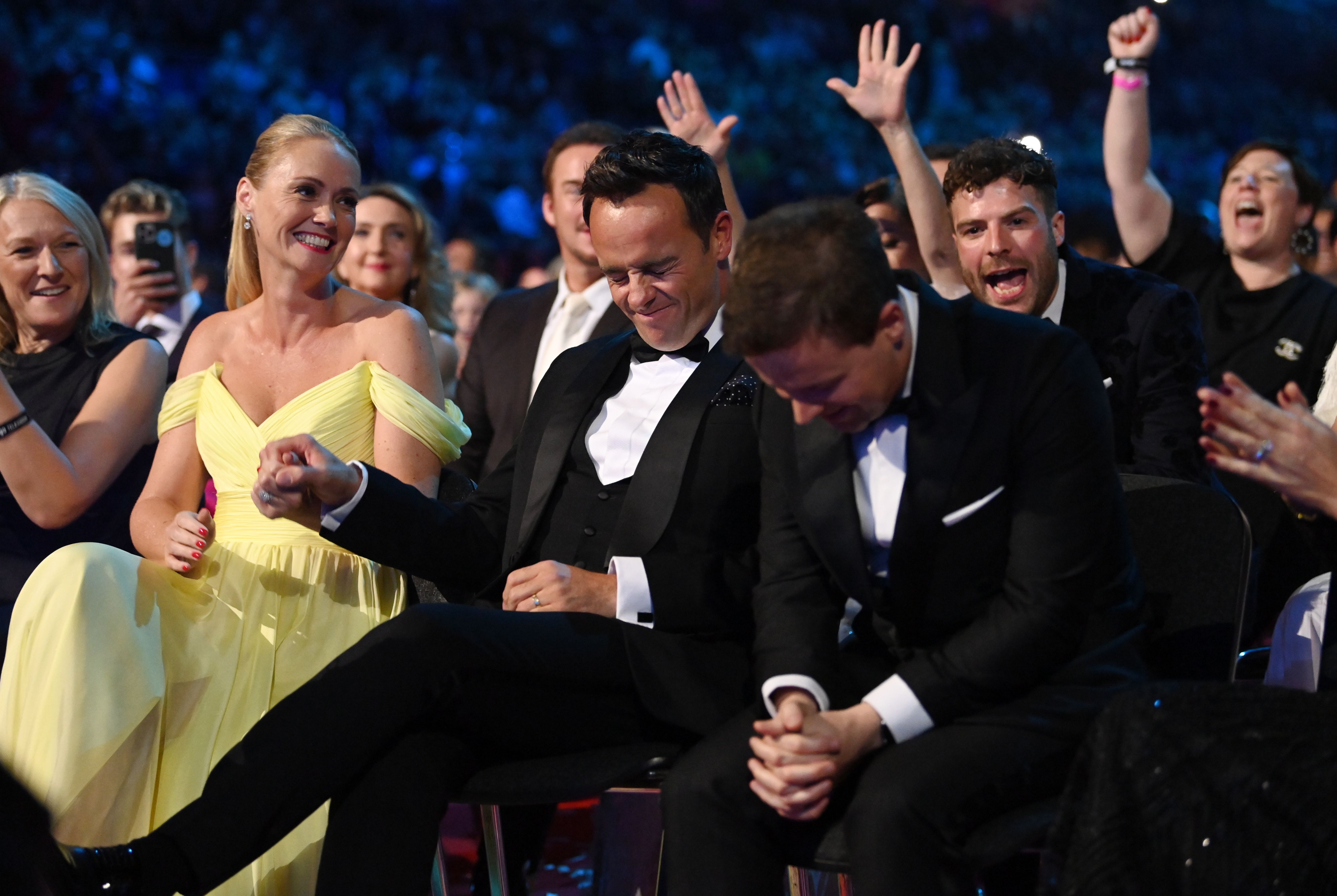