For many fans, Demi Lovato remains best known for her time on the Disney Channel in projects like Sonny with a Chance. But now, she’s also obtained a large following just based on her music career. In 2021, she cleared up a “common misconception” about her early years in show business.

Demi Lovato kicked off her music career with Disney

Lovato began acting on the Disney Channel as a teenager in the ’00s. The role that brought her attention was that of Mitchie in Camp Rock, which highlighted her vocal talents. Though she had auditioned for other Disney Channel projects, it made sense that the company sought her for a heavily musical gig.

Before her big break, Lovato attended a taping of Wizards of Waverly Place (her then-friend, Selena Gomez starred in the show). “There was a break between shooting and, out of nowhere, just this voice from heaven just belted out in the audience on the microphone,” Gomez’s co-star David Henrie said of Lovato. This intrigued the Disney executives present, he noted.

She released her first albums under Hollywood Records

While working on Disney Channel movies and shows, Lovato began her music career. Like the network’s other talent, she signed with Hollywood Records, releasing Don’t Forget, and Here We Go Again in back-to-back years. Even after she stopped acting on Disney, she put out Unbroken and Demi under the label.

In 2015, Lovato launched her own label with fellow former Disney Channel actor Nick Jonas. Safehouse Records was a subsidiary of Island Records. Through it, she released Confident and Tell Me You Love Me. The albums were joint projects with Hollywood Records as she completed her six-album contract.

Lovato says she was ‘misdirected’ in her early career 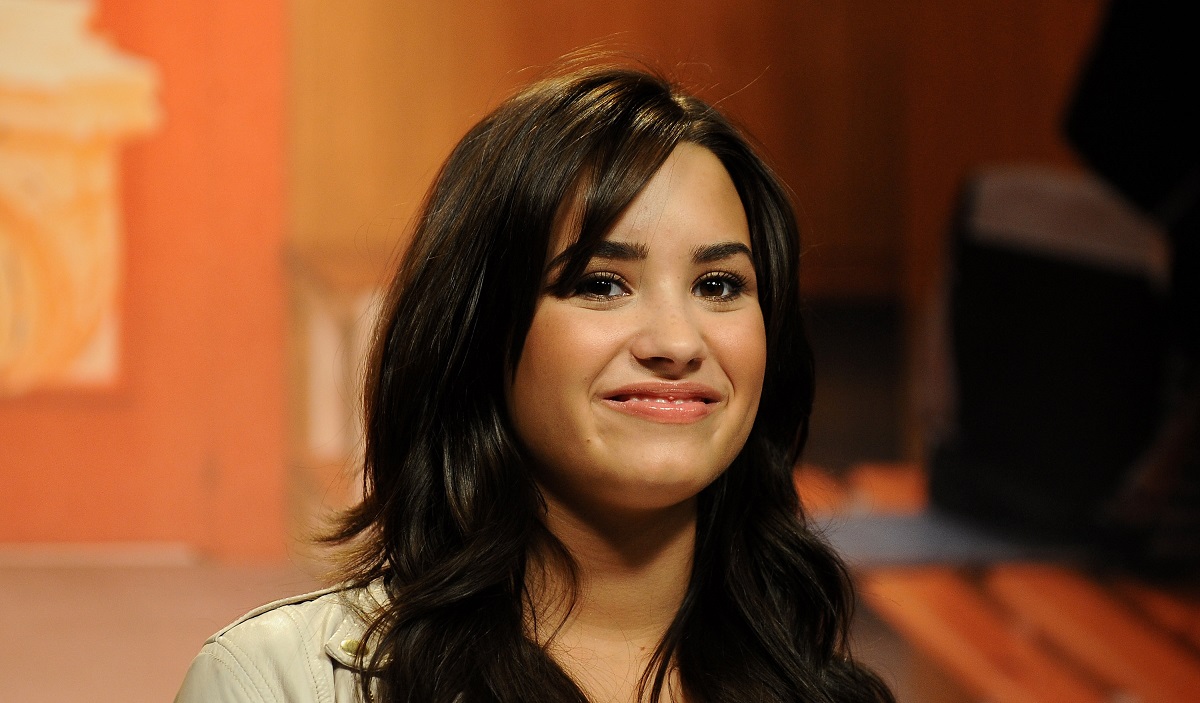 “A common misconception is that I didn’t have a say in what I sang,” Lovato continued. “I always did. I just think that maybe I was misdirected at times.” She elaborated. “That’s pretty common for someone that [didn’t] really know who they are as a person to be misdirected as an artist.”

Now working solely with Island Records, Lovato states that Dancing with the Devil… the Art of Starting Over can’t be defined by one specific genre. “In the past, my answer would have been ‘It’s a little more R&B. It’s a little more this or this,’” she said of being asked how to sum up the album.

“What you can expect from the album is me, best identifying with myself as an artist more than I ever have in my life before,” she continued. The singer also revealed that she’s continued to write. “Who knows, this might not be the only music project I release this year,” she hinted.