DENISE van Outen has revealed the heartwarming final message sent to her by Mick Norcross before his tragic death.

The TV and stage star, 46, kept in touch with Mick on social media over the years, having crossed paths with him a number of times at his Essex night club Sugar Hut. 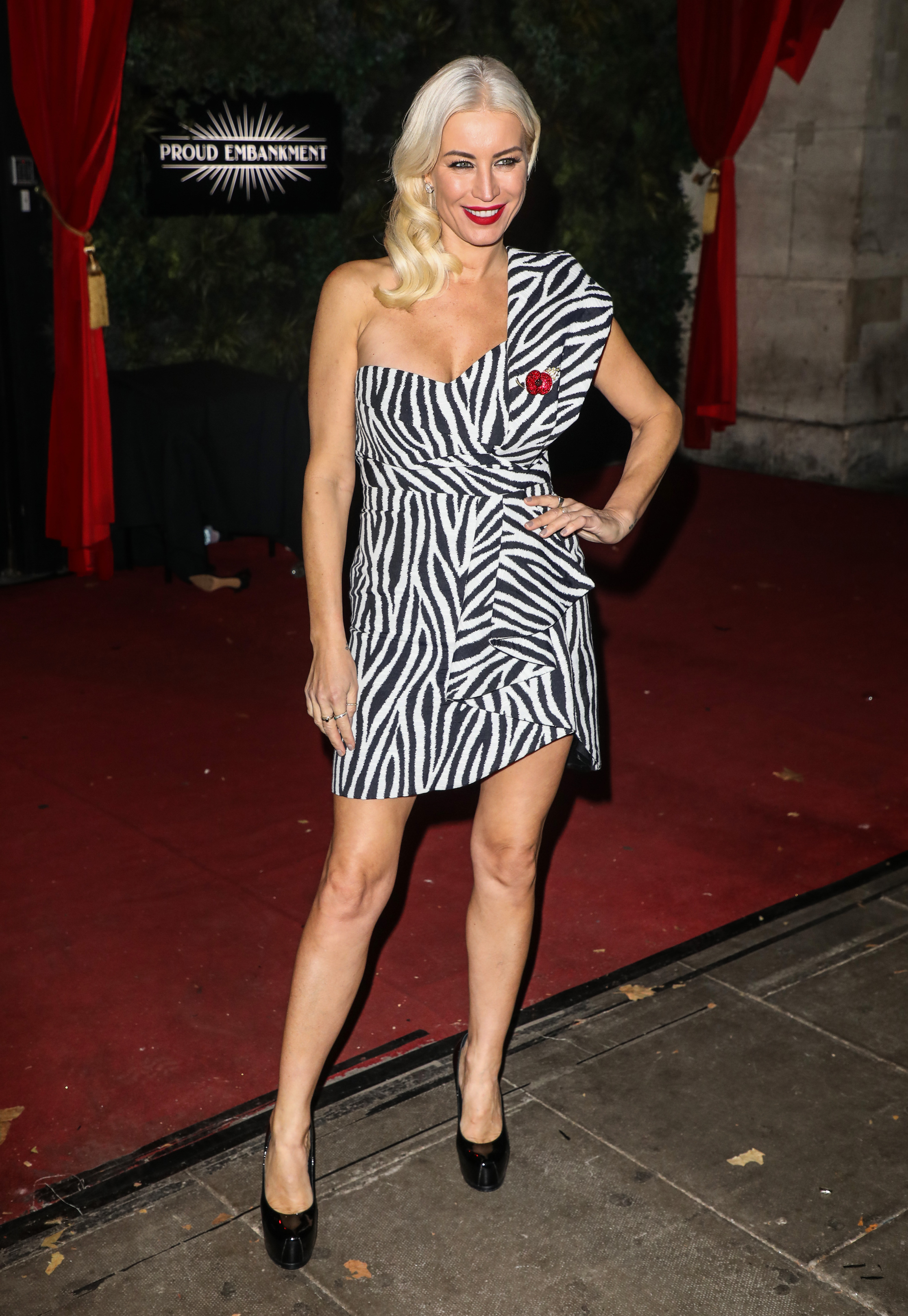 Saddened Denise called Mick a gentleman and sent her condolences to his family.

Speaking to the Express, she said: "I wouldn't say I was really close but he was always very lovely to me.

"I had been to Sugar Hut on a few occasions and he was always a real gentleman and sporadically he would message me on social media and stuff and just send nice messages.

"He sent me a really nice message about my show in London, it's really sad."

Denise starred in All Star Cabaret at London's Proud venue last summer and in the run up to Christmas before lockdown rules forced it to close. 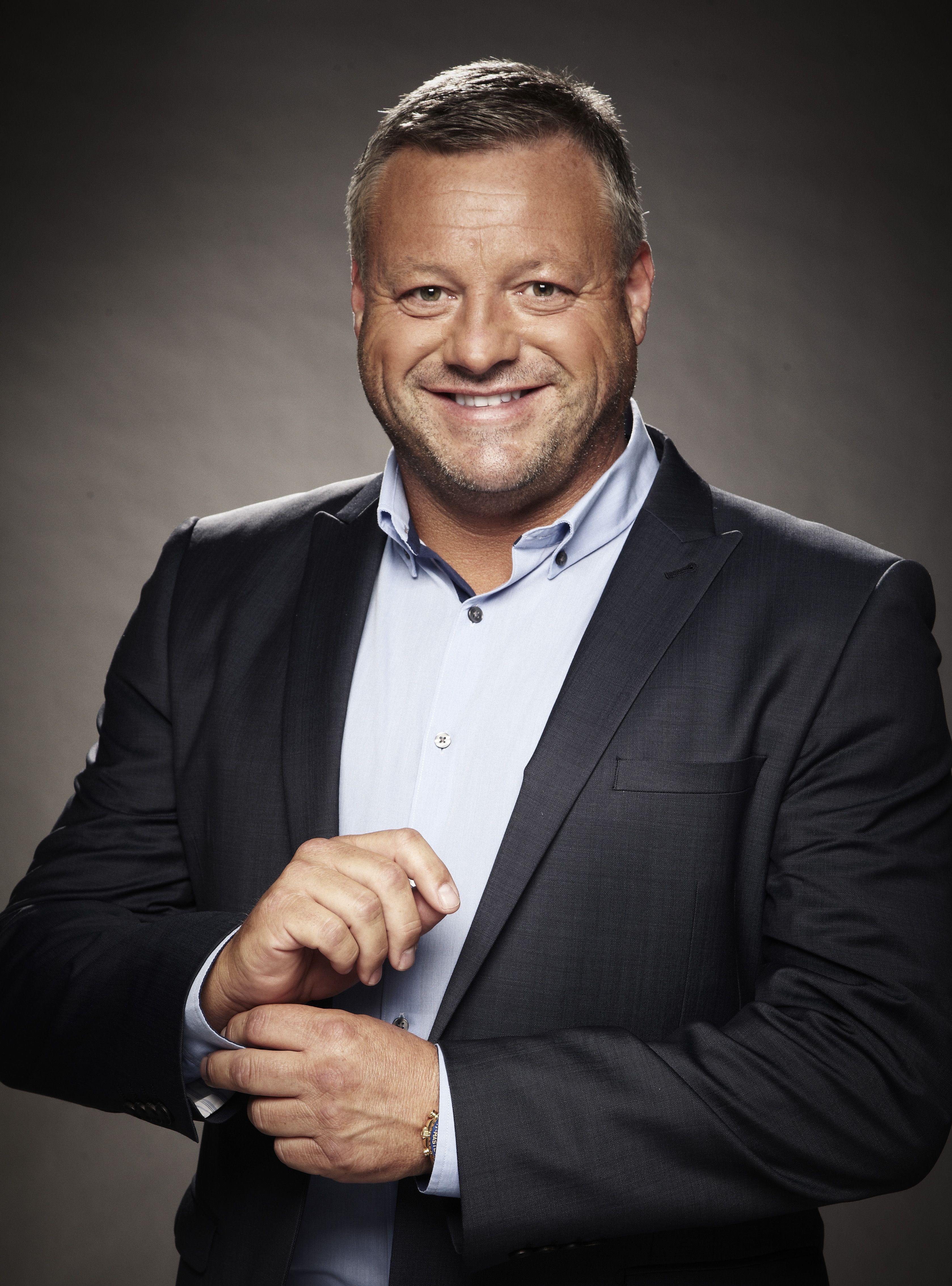 Last week Mick posted a haunting final tweet about "reminding yourself that you did the best you could" just hours before he was found dead.

He told his 500,000 followers:  "At the end remind yourself that you did the best you could. And that is good enough."

He sent the message at 7.17am in the morning before his body was discovered at his home in Bulphan, Essex.

The previous Sunday he wrote: "Wishing everyone a healthy, safe and relaxing Sunday in these uncertain times."

As word spread of his untimely death, fans replied to Mick with broken love hearts and told him to "rest in peace".

His former Towie co-star Mario Falcone said: "I am heartbroken mate. I can’t believe it."

Mick joined the cast of TOWIE in the early series and joined his son Kirk, Mark Wright, Mario and Lucy Mecklenburgh. 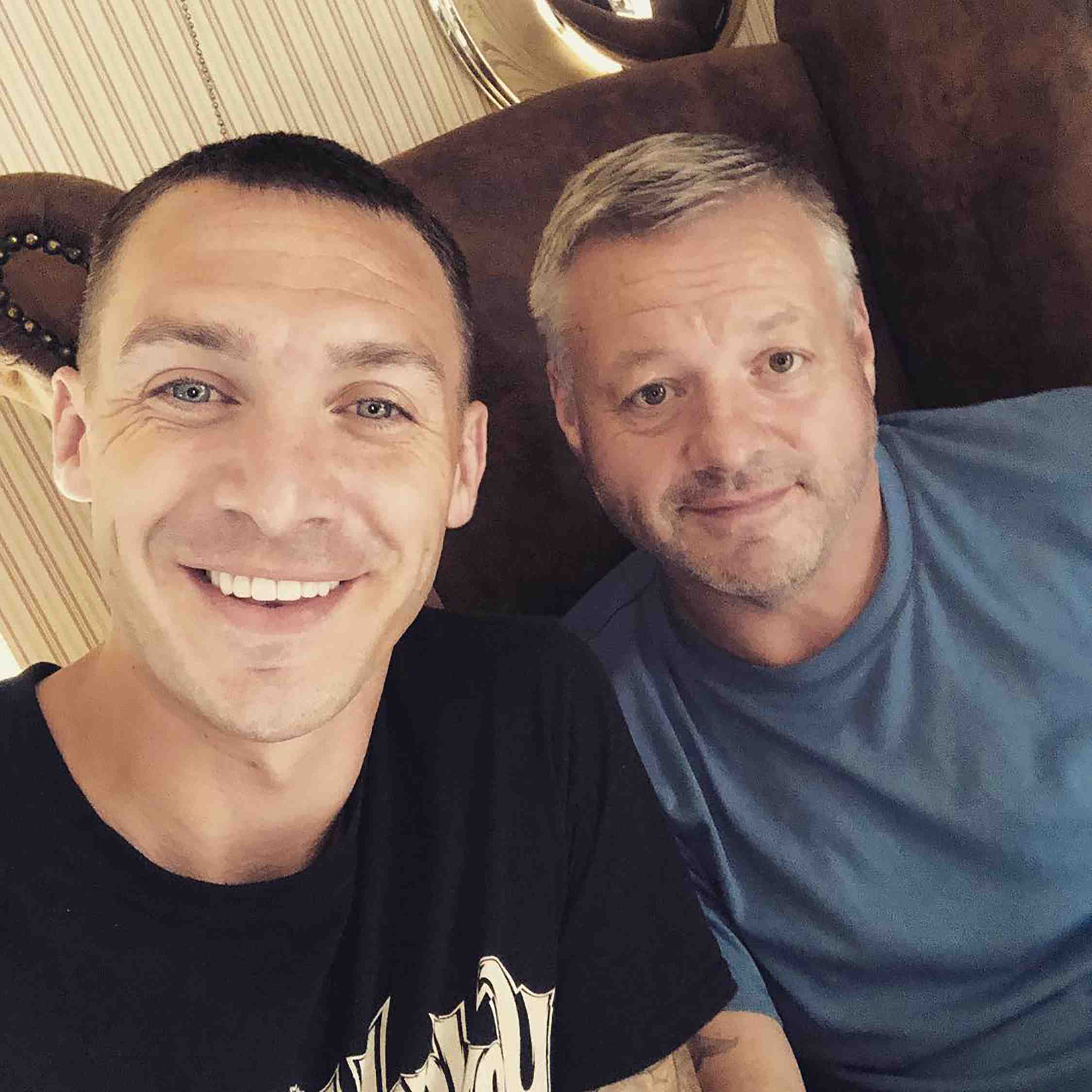 Kirk was among the show's original stars, featuring in the debut episode.

Much-loved Mick caught the eye of Gemma Collins and the pair went out on dates during the early episodes.

He also dated fellow stars Chloe Sims and Maria Fowler before leaving the show in 2013. 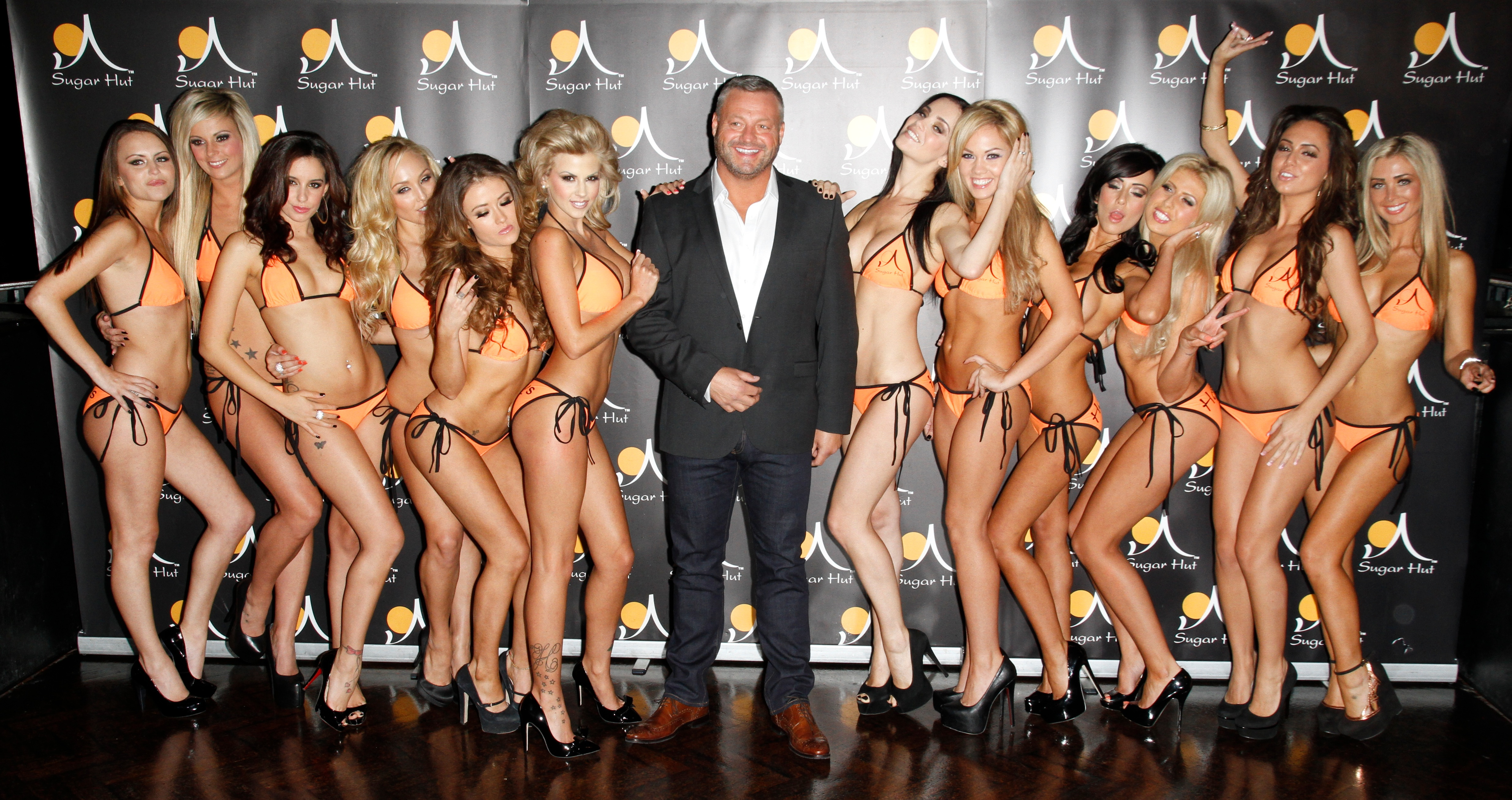 Mick had four children, including The Only Way is Essex star Kirk Norcross by Julie Lloyd.

He also fathered Mason and Hollie Bright-Norcross, along with other son Daniel.

After quitting Towie Mick became a property developer and was given the green light to build a dream rural manor house in leafy Essex in 2018.