Derry Girls will end after series 3: 'This is it for us' 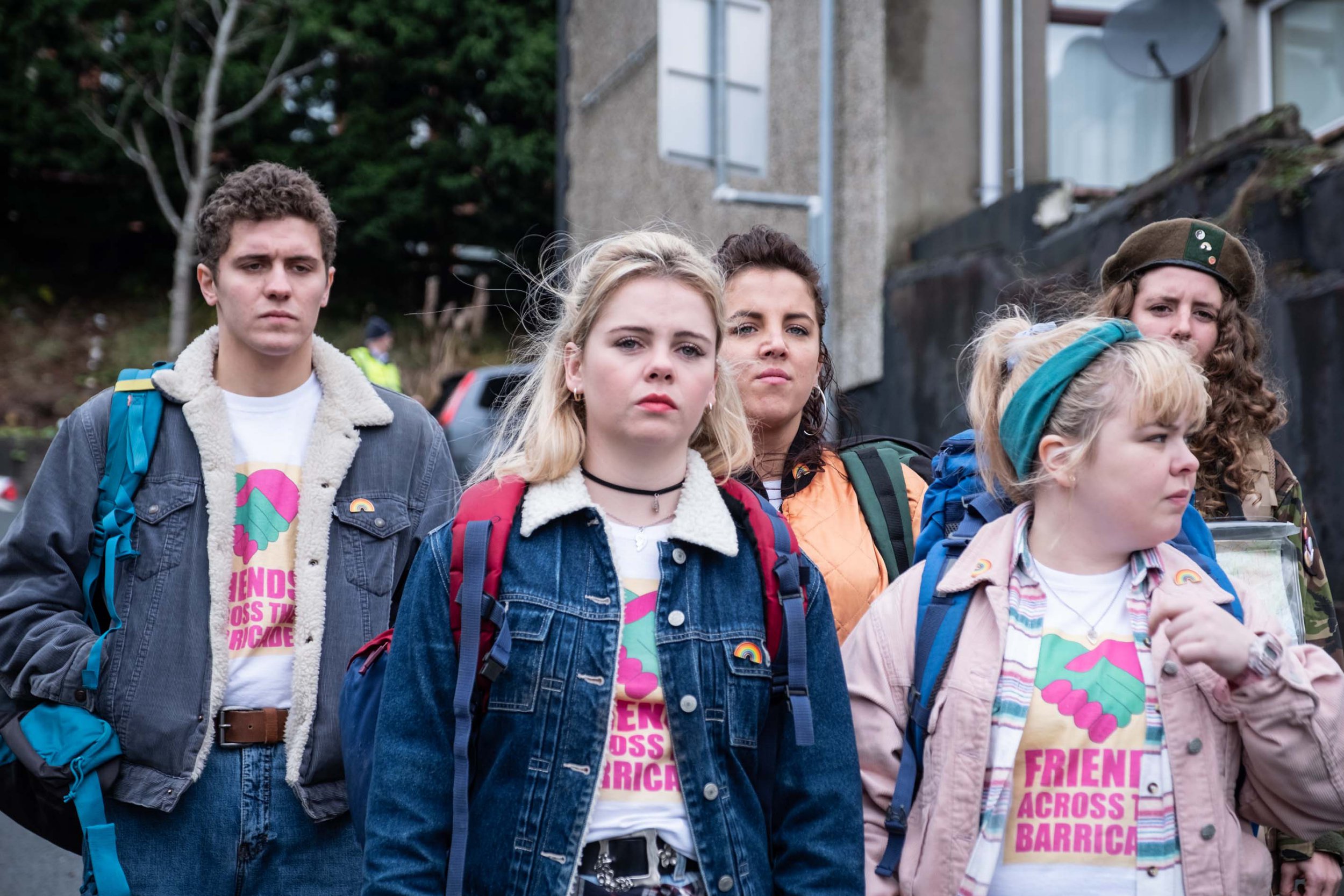 Derry Girls will be coming to a end after the long-awaited series 3, creator Lisa McGee has confirmed.

The comedy, which follows a group of Northern Irish teens growing up in The Troubles, has been widely hailed as one of the best comedies in recent memory but will come to a close after the next chapter.

‘It was always the plan to say goodbye after three series,’ said Lisa in a statement.

‘Derry Girls is a love letter to the place I come from and the people who shaped me.

‘It has been an honour to write it and I will be forever proud of everything it’s achieved.

‘I’d like to thank the people of Derry and Northern Ireland for getting behind us.

‘Who knows if Erin, Clare, Orla, Michelle and James will return in some other guise someday, but for now this is it for us and we’re excited to start filming this series with our incredible cast and crew to hopefully take our loyal fans on one last adventure.’

Production for the third series of Derry Girls was due to kick off in May 2020 but was pushed back several times in the pandemic. Thankfully, it’s set to begin filming in the coming weeks.

However, McGee previously teased we could catch up with the leading women again in a movie.

‘For a while I didn’t know if it would work but now an idea is starting to vaguely form in my head, so after series three I’ll think about that a bit more,’ she said back in July.

‘I’d like to do it and I think the cast would too, so that would be the long-term plan.’

Derry Girls stars Saoirse Monica Jackson, Louisa Harland and Jamie-Lee O’Donnell, all of whom are in their late 20s, and Bridgerton actress Nicola Coughlin, who is 34.

Derry Girls is available to stream on All 4.