Did Kanye West shave his eyebrows? KANYE West is famously known for his drastic fashion changes.

After live streaming his latest Sunday Service performance, many started to question if the rapper had shaved off his eyebrows. 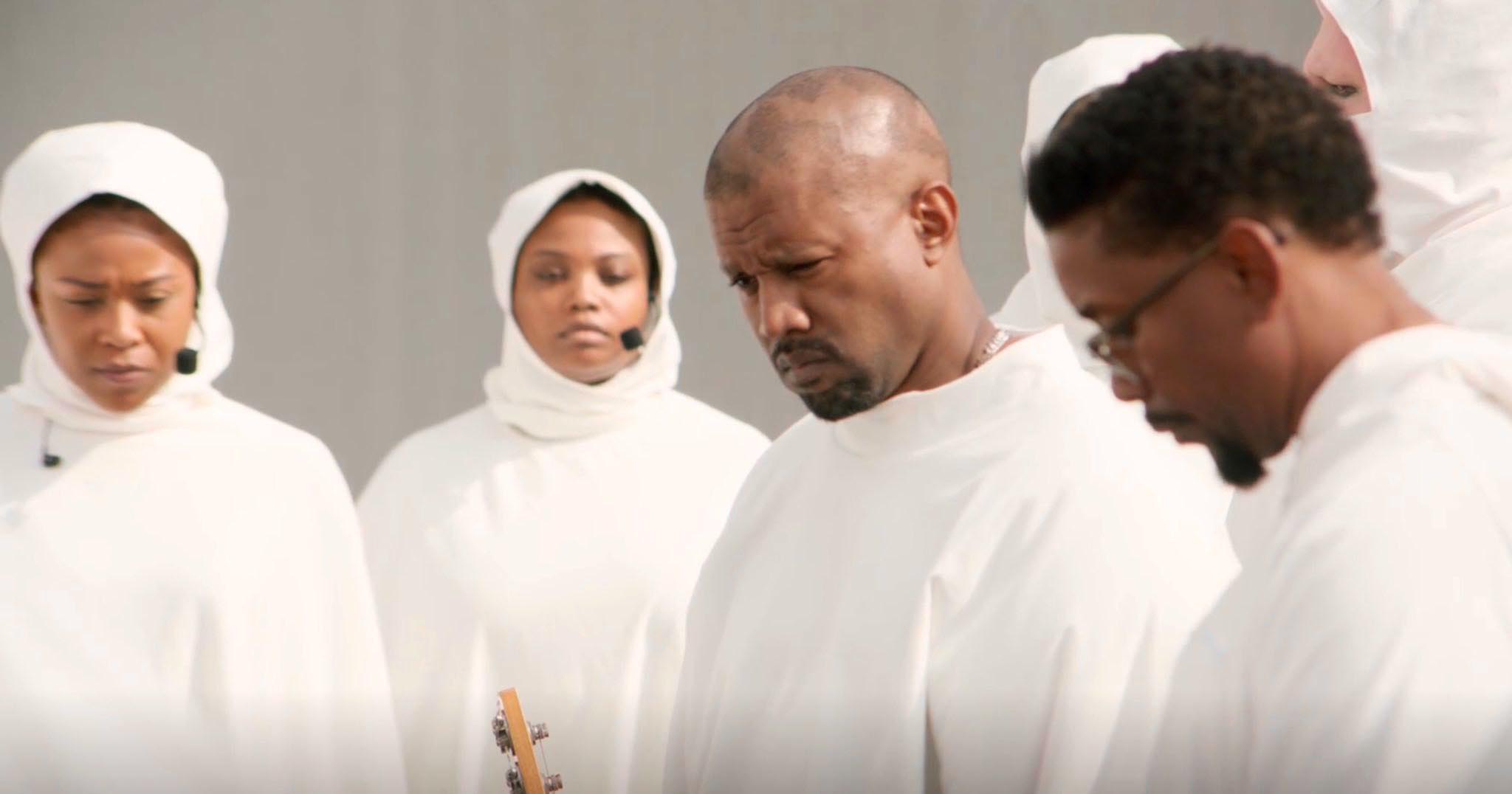 Did Kanye West shave his eyebrows?

West sparked eyebrow rumors after he performed alongside Marilyn Manson and Justin Bieber at his Sunday Service.

During his performance, he also unveiled his new look, which included a new haircut and no eyebrows.

At this time, it remains unclear why the star decided to shave off his eyebrows but it reminded many fans of his "Alien Ye" phase.

What have fans said about his new look?

As news started to spread, many fans took to Twitter to discuss the Donda creator's new look, some supporting his decision and some not.

"Man why tf kanye out here shaving his eyebrows," one user asked

Another added: "Kanye a real psycho if he had the barber shave off his eyebrows. Let alone, asked for that service. That is right up there with asking your barber to shave the mustache and leave the beard."

Despite some negativity, some fans supported his decision.

"I think kanye's eyebrows are cool," one fan said. 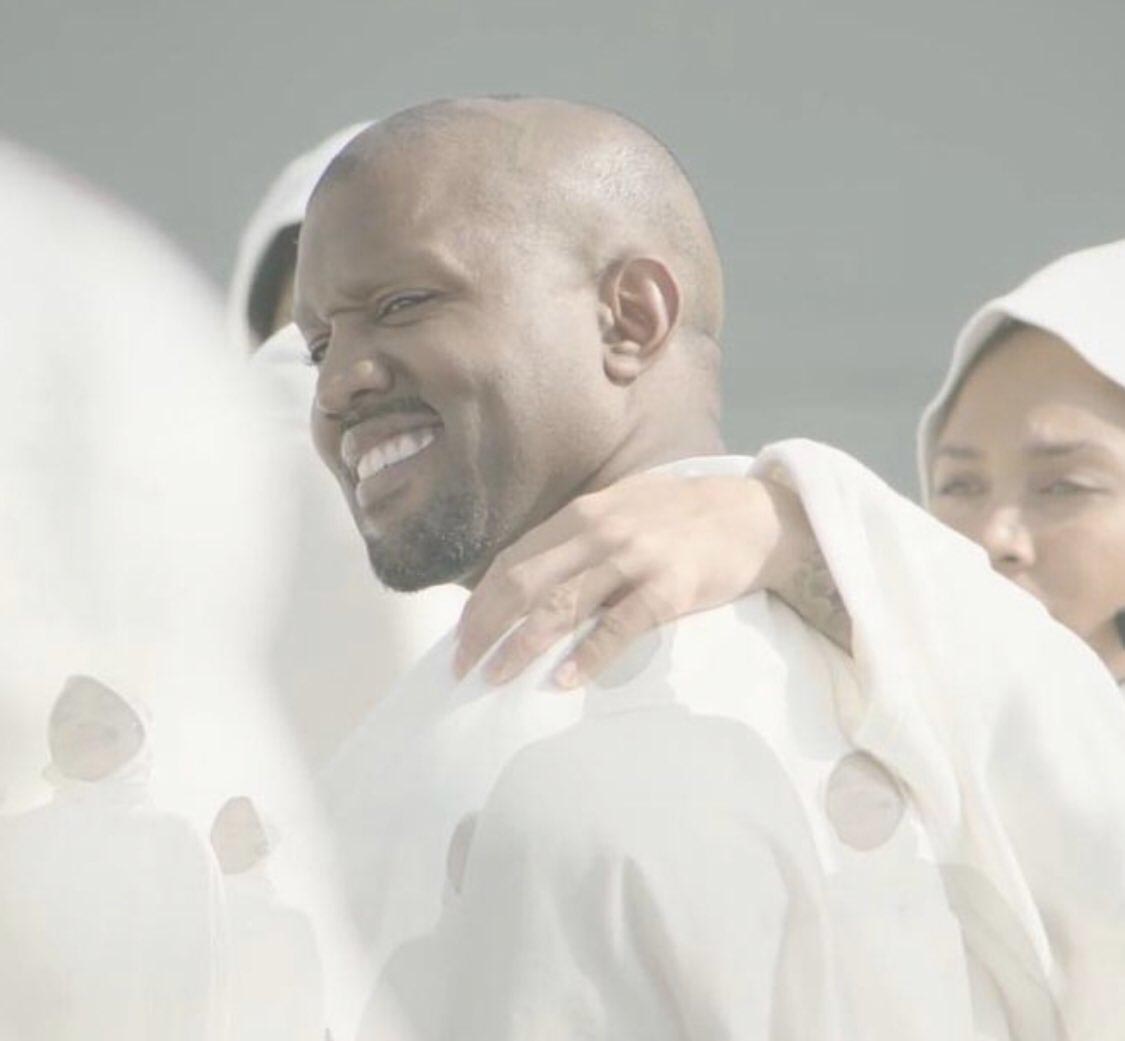 What is Kayne's Sunday Service?

West's Sunday Service is known as a weekly Christian gathering that has been around since 2019.

The event combines the artist's love of music and his Christian faith.

"It's just an idea we had to open up our hearts to make music that we felt was as pure and as positive as possible and just do it for an hour every Sunday, and have something where people can just come together and feel good with their families," West said on Netflix's My Next Guest Needs No Introduction with David Letterman.

In June 2021, he made his silent church official by registering it as a tax-exempt non-profit, following multiple lawsuits filed by ex-workers.

At these events, West a choir, musicians and sometimes a guest performer will sing songs that are focused around his faith along with non-traditional hymns.

Some of the most famous people to join West on stage have been, Justin Bieber, Brad Pitt, Lil Nas X, Katy Perry, Courtney Love, Idris Elba and Bradley Cooper.