Disenchantment season 2 streaming: How to watch online and download

While Matt Groening is instantly recognisable for his work on Fox comedy The Simpsons, it’s his latest venture into animation, Disenchantment, which has Netflix subscribers around the world in stitches. The series is back for its second part, or season two, and fans will undoubtedly be wanting to stream every episode as soon as it’s released. Here’s how.

How to watch Disenchantment season 2 online

Similar to the first season, the new series of Disenchantment will be released in its entirety at once.

This means all 10 episodes will be made available to watch online as soon as it drops on September 20.

Netflix is the only place to watch the new series but luckily the streaming service offers a number of options in order to do so. 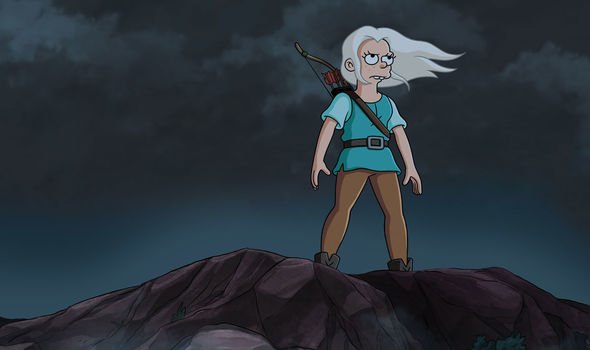 During the trial period, every episode can be streamed online or downloaded to mobile devices.

Existing Netflix subscribers have the choice of three plans in order to stream Disenchantment.

The Basic plan costs £5.99 a month in the UK and allows streaming on one screen at a time.

Netflix’s Standard and Premium plans allow more screens to be streamed on but for an extra cost. 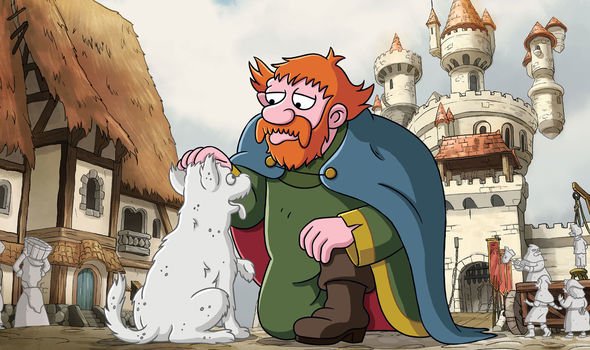 As Disenchantment is a Netflix Original series, it won’t be released on the likes of Hulu, Amazon Prime or Sky.

However fans decide to stream the second season, they won’t want to miss a moment.

Especially as a number of the first season’s cast are back. 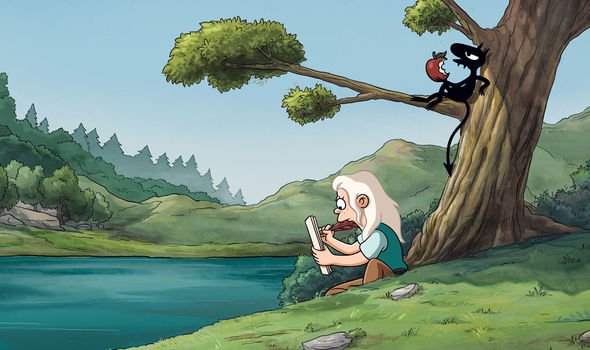 King Zog is back and will be voiced by John DiMaggio once more.

There’s also a return for Tress MacNeille as Queen Oona.

With season two already confirmed, there will be plenty of comedy from the mind of Groening coming to Netflix beyond season two.

Disenchantment season 2 is available to stream on Netflix from Friday, September 20.