FILM mogul Harvey Weinstein claims a Brit accusing him of sexual assault was instead traumatised by an ex.

He is being sued for more than £300,000 by an ex-assistant who says he caused her “psychiatric damage”. But lawyers for Weinstein, 67, have dismissed a medical report and blamed her in papers filed at London’s High Court. 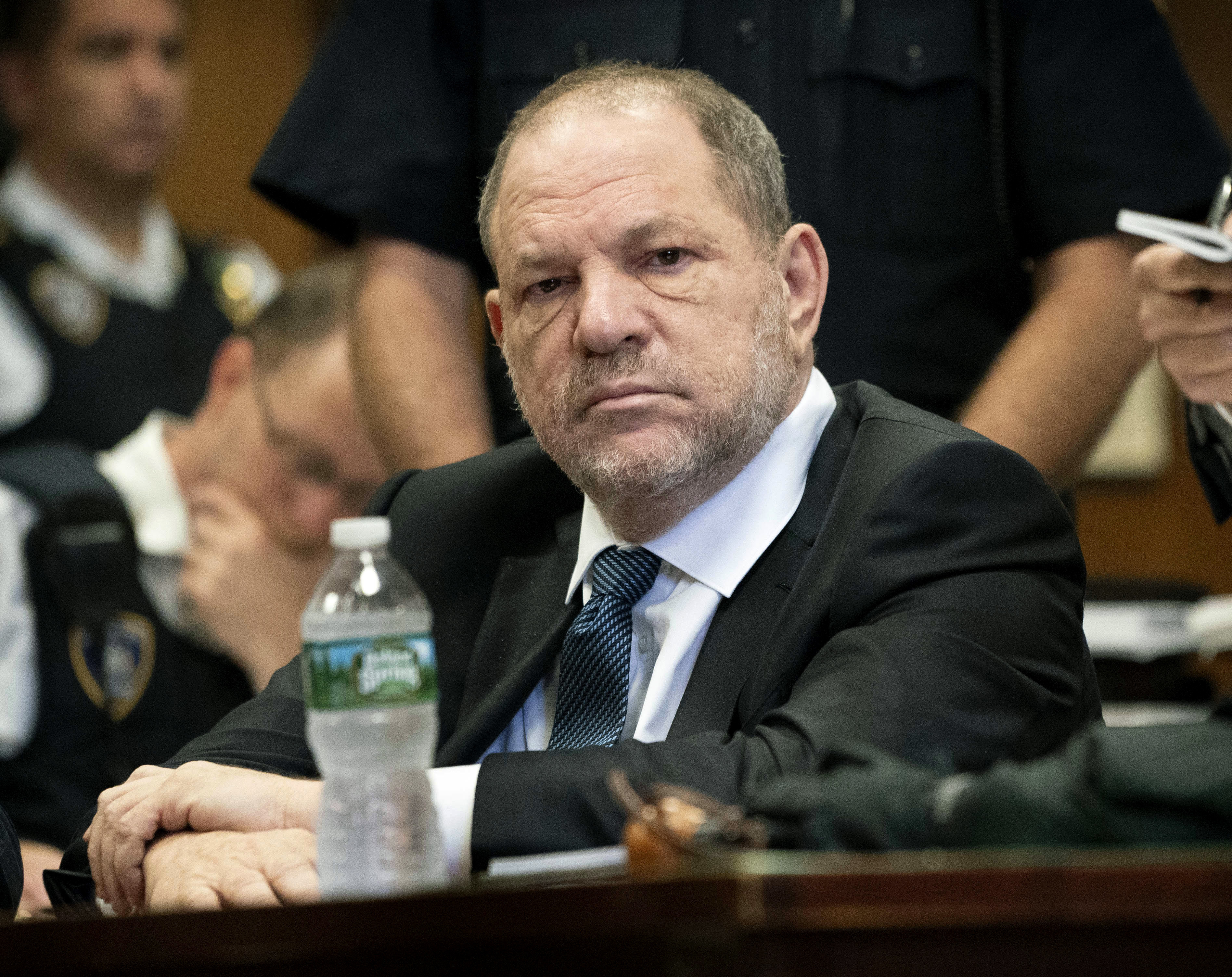 The woman, who worked for Weinstein’s firm in Soho, accused him of sexually assaulting her at hotels in London, the US and a “European city”. She also accused Weinstein of performing a sex act on himself “in her presence”.

The woman, who cannot be named for legal reasons, alleges Weinstein left her with “psychiatric damage” including post-traumatic stress disorder and anxiety. But

Weinstein’s legal team said a medical report “seems to be an attempt to exaggerate her potential vulnerability”.

They say her symptoms may have been caused by “pre-existing” conditions which needed “long-term, anti-depressant medication”. They even accuse the woman of needing psychiatric treatment due to an “extremely troubled relationship” with an ex.

The legal team also argue that Weinstein’s sex act was “manifestly not an assault” — even “if it occurred as alleged”. They want the woman’s claims — initially lodged in November 2017 — thrown out. 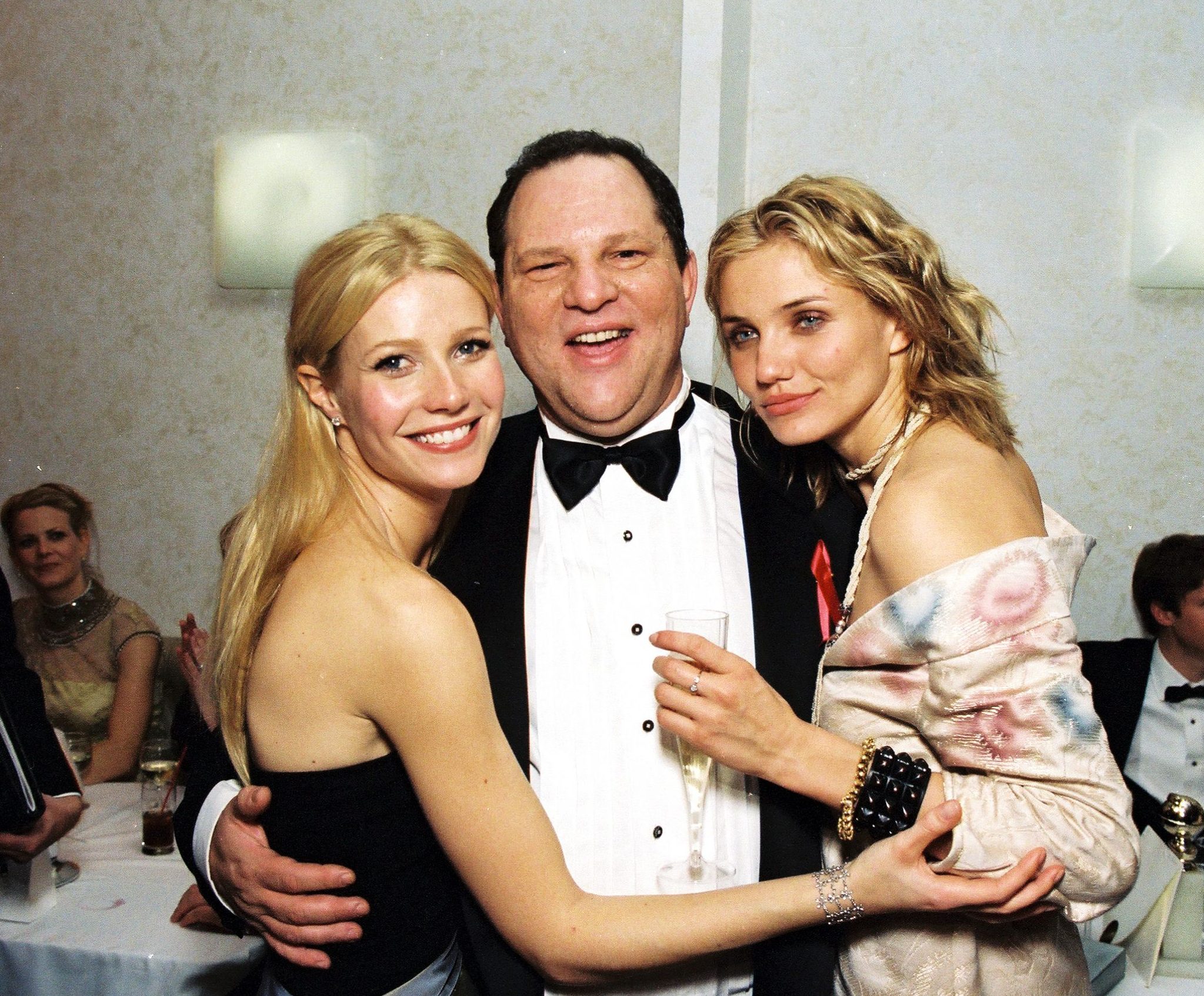 Weinstein, once worth £240million, also faces a sex crimes trial in New York this September. Prosecutors say he raped a female pal and forced a woman to perform a sex act on him.

The claims sparked the #MeToo sexual harassment movement. More than two dozen women, including Angelina Jolie and Gwyneth Paltrow, have made accusations against him.

Weinstein was fired by his company and expelled by film bodies while his British wife Georgina Chapman left him. He is said to have reached a potential £35million deal to settle lawsuits in the US.