In the movie, a home invasion goes awry when the owner returns home…bitten by a mysterious creature, and showing signs of an unprecedented illness. As he gradually morphs into something monstrous, the intruders desperately plot their escape.

The film hails from Umbrelic Entertainment and is being produced by Brian Katz and Thomas Zambeck through Umbrelic along with producers DJ Dodd and Alana Brown. Qualls is repped by Artists First and The Kohner Agency, Hearst by MPE and Buchwald; Malik by Holt Management and Gersh; Brady by Eris Talent. 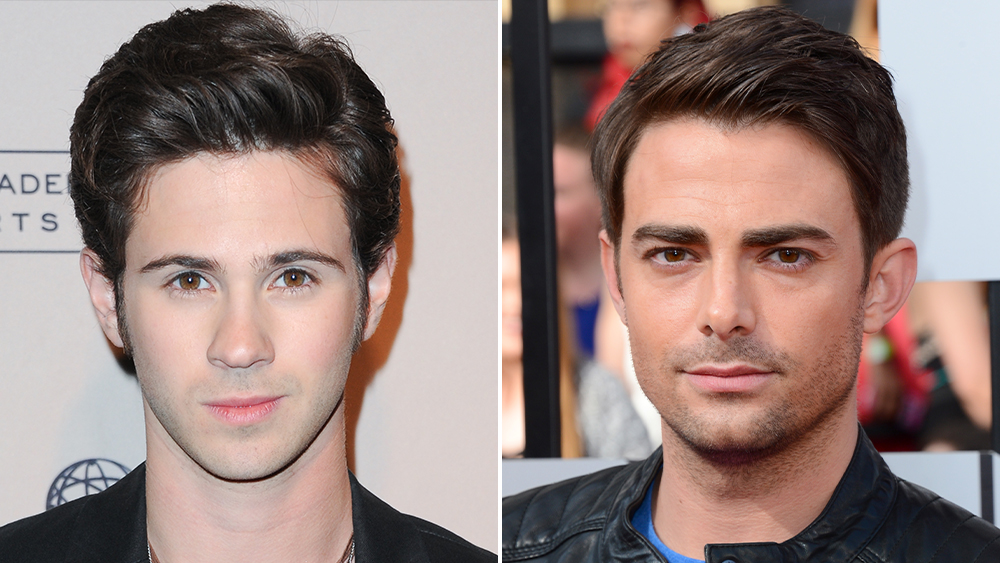 From Barefoot Kid Productions, JARS Media Group, and Novakovic Brothers Films, the pic is being produced by Rob Simmons, Ante Novakovic, Antony Ware, Greg Scarnici, and Ramsey Heitmann. The plot, written by Myles Clohessy, Phil Harrell, and Emma Harrell, centers on Troy Miller (Paolo) and a group of friends who opt to escape the Pandemic ridden New York City of 2020 by going on a seemingly perfect summer vacation to Fire Island, the picturesque LGBTQ party haven off the coast of NY. What starts as the time of their lives and a much needed retreat from quarantine rules, quickly spirals out of control for the group of friends on the infamous, picturesque party getaway, as they find themselves caught in a web of sex, lies and cold blooded murder at the hands of a serial killer on the loose (Bennett).