Jodie Whittaker has been discussing her return to the role of The Doctor for her second spin through time and space, and has revealed that she and the Gallifreyan are not so different, admitting that the role is “close” to her in a special way.

Sofas will be edged slightly away from the wall ahead of Doctor Who’s return on New Year’s Day, just so there’s enough space to hide behind them when one of the show’s monsters hove into view.

A two-part special called Spyfall kickstarts the twelfth series and features guest stars Stephen Fry and Sir Lenny Henry, with The Doctor dressed in black tie for an espionage adventure.

During an interview on Shaun W Keaveny’s BBC Radio 6 Music show, Jodie shared the traits she and The Doctor share.

But, first, she spoke about the lessons we could all take from The Doctor in an era of social media opinion bombardment and tribalism. 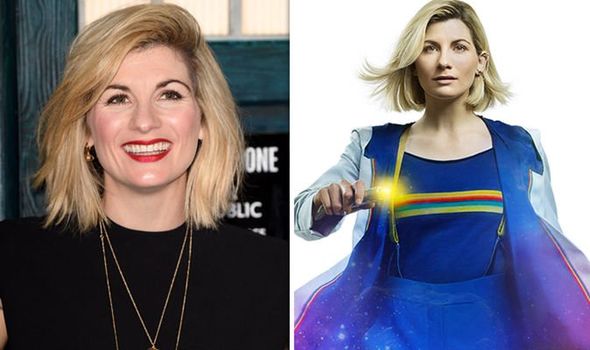 “We live in a time where, I think, the noise from everything is, ‘Opinion is fact.’ The Doctor is incredibly present and even with hindsight has an extraordinary ability to not pre-empt and to be changed, and I think that’s quite a handy lesson.”

Jodie then spoke about how frightened she was to accept the part, but how The Doctor really embodies an aspect of her.

They’re not alike because they both live in a phone box, nor does she always carry a screwdriver around with her. 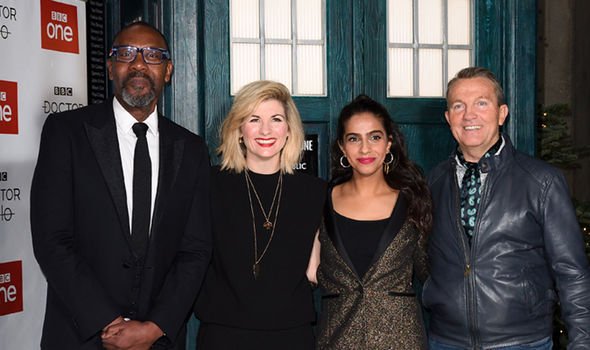 “The Doctor’s quite un-self-conscious and I’m not very self-conscious, but you don’t often play people like that. And I love saying stuff that’s really inappropriate and socially awkward. I’ve landed on my feet with the job.”

When asked by Shaun about being part of this universe that’s so beloved, Jodie shared a story from that morning about how it brings people together and how The Doctor transcends time.

“What is wonderful is you have really extraordinary, unexpected encounters. I was in an unnamed coffee shop around the corner this morning, and a really wonderful woman called Lorraine came up to me in a very un-intrusive way, and she was so warm and kind, and was really apologetic for basically giving me a compliment.

“It’s such an English thing to say, ‘I’m so sorry to say…’ Why? What are you going to say? And then they’re lovely and you’re like, ‘You don’t need to be sorry.’ The show had been part of her life since she was a kid and I think it’s like no other in that sense: it can be a guide throughout so many moments of your life.” 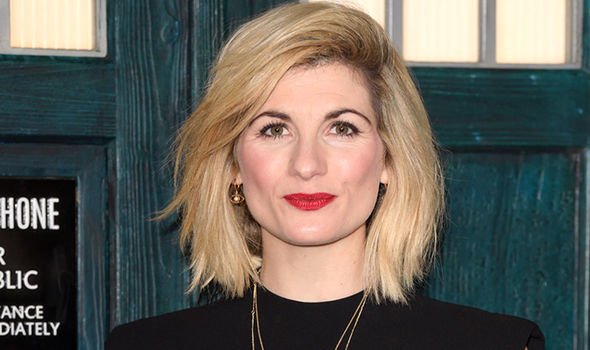 What Jodie loves is that it’s never too late to become a fan, no matter how old you are, a feeling which she finds “moving.”

“There’s always a possibility to become a Whovian. You could be a brand-new Whovian now at 65 or you could be a six-year-old.

“I think being a part of that family and knowing that for that person the journey doesn’t end when we end… It’s really moving. It’s a hero for all time.”

Her upcoming guest stars share her feelings toward the show and the excitement it brings to their lives.

When it was announced Stephen Fry would join the cast, he compared it to being selected to be an astronaut.

“Short of being picked for a British space exploration programme and I readily concede that I’m past the age where I’d be considered (if I was ever the right age for such a posting) – then being in an episode of Doctor Who will certainly do as a very sweet second-place excitement.”

Sir Lenny was equally as delighted to be joining the show.

“It was absolutely brilliant to be welcomed into the fantastical world of Doctor Who. The nearest I have been to the TARDIS was when I played the Caribbean Doctor in The Lenny Henry Show, so as a life-long (hiding behind the sofa type) Doctor Who fan, this is a very special moment for me.”

Doctor Who returns to BBC One on New Year’s Day at 6.55pm.