The 40-year-old Dancing On Ice star was seeing Harrow-educated Ben, 35, for 18 months, but is said to be excited about the "next chapter" after they parted ways.

A source told Daily Mail: "It’s sad, but Donna is excited about the next chapter in her life. She has a great support system and at her birthday party in London last week she was surrounded by friends and family."

According to Ben's company's website, his focus is on "luxurious, new-build residential projects in South East London."

Donna, who has landed a role in the second series of BBC legal drama The Split, revealed their relationship two days after confirming she'd finally split up with Kate Middleton's brother after a five year on/off romance.

The Dancing On Ice star and James quietly "uncoupled" over Christmas 2017 after they reportedly made a mutual decision that 2018 should bring a "fresh start". 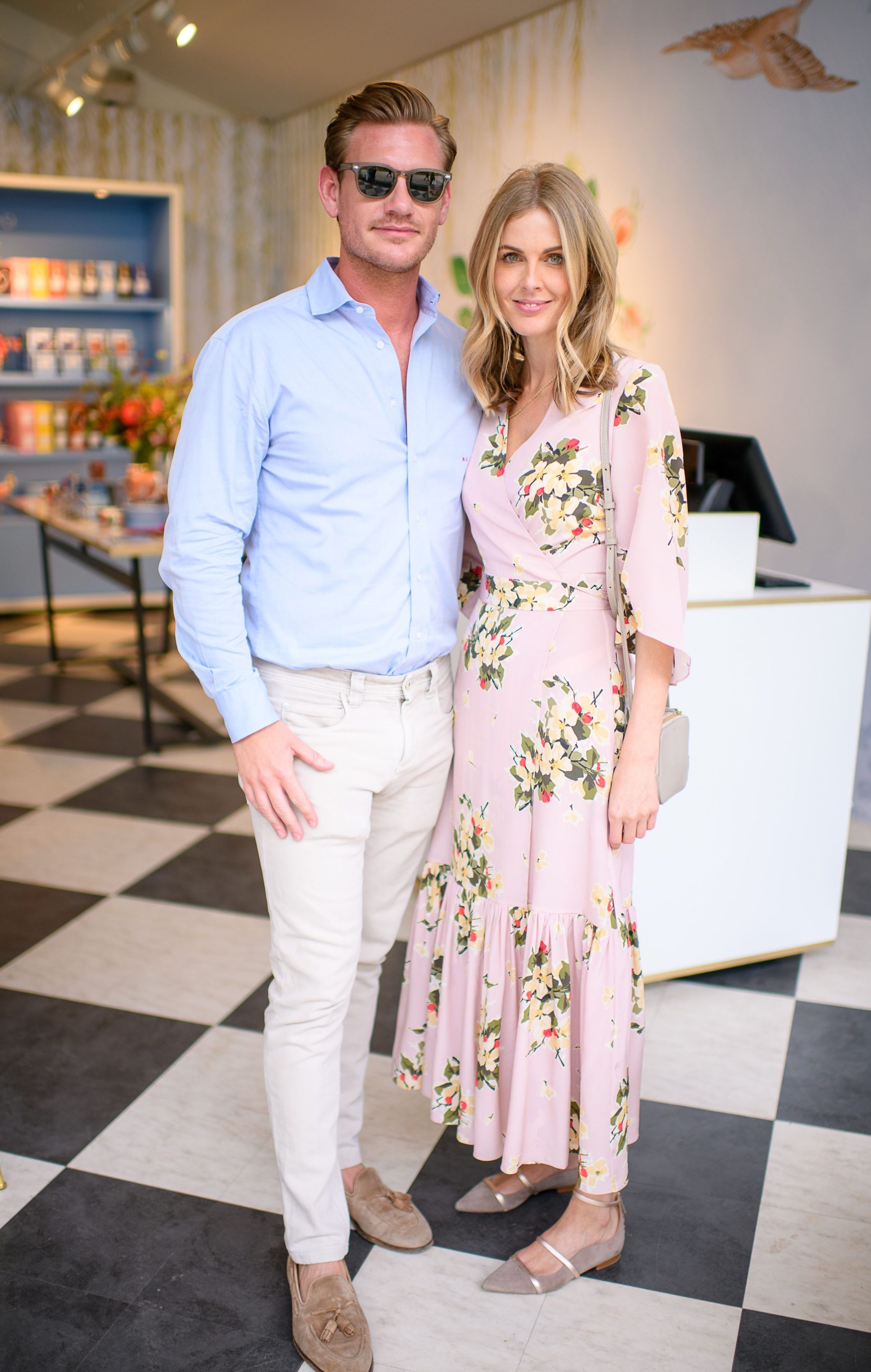 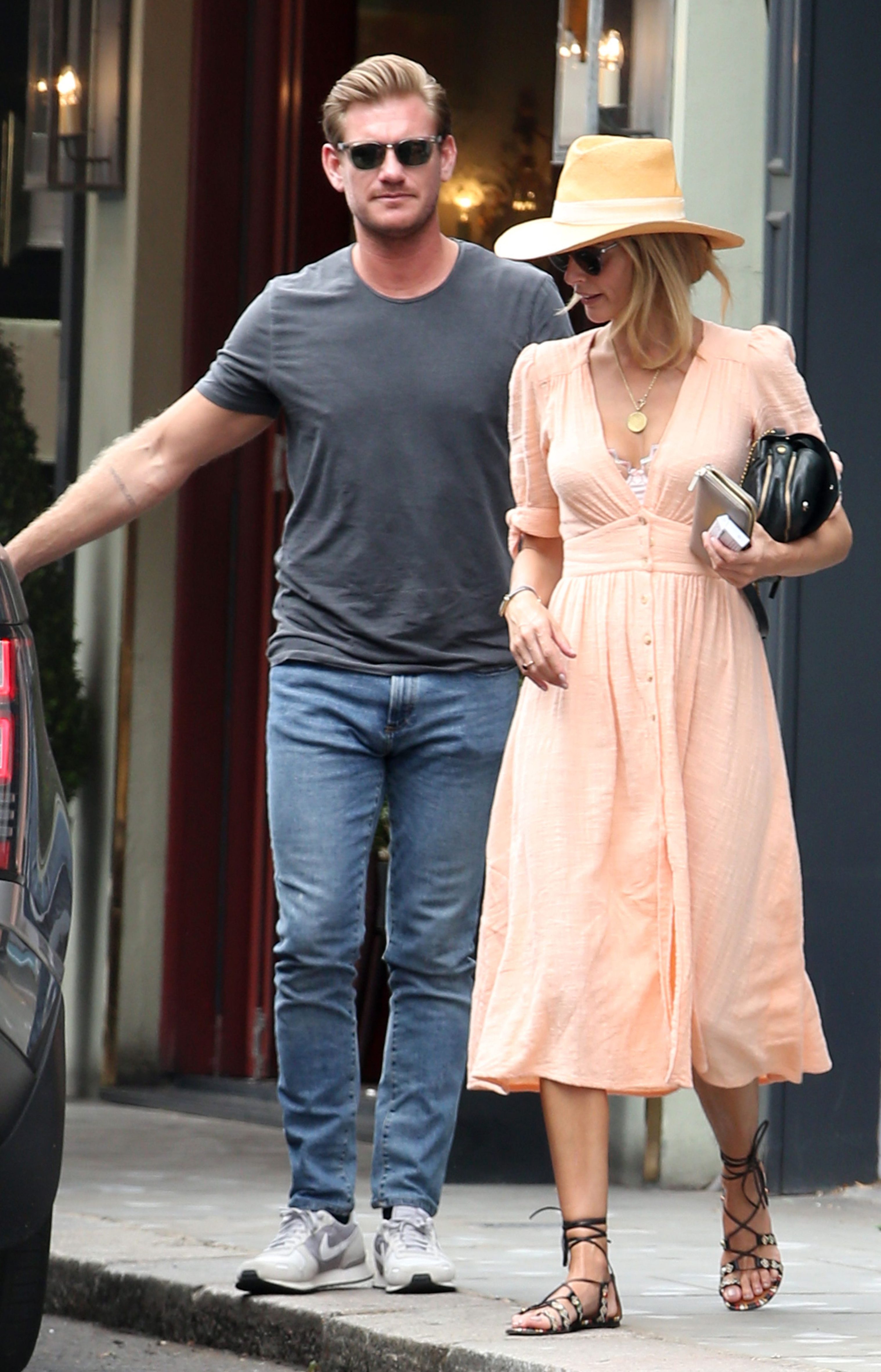 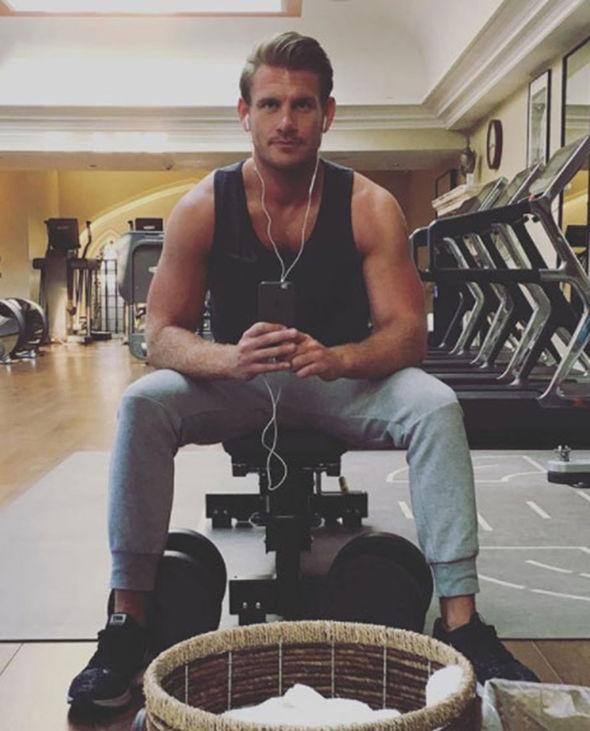 Ben showed off his impressive body on his social media page 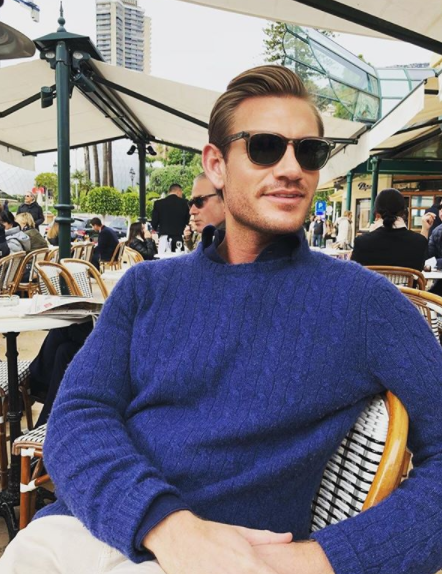 She told the Mail On Sunday: "James and I are no longer an item. We parted ways in December but remain the very best of friends and always will be."

Friends say Donna and James, 30, whose sister is the Duchess of Cambridge, had gone to great lengths to put on a united front until making their decision.

James was seen in the Dancing On Ice audience last year cheering on the former Byker Grove star, who has a 15-year-old daughter named Freya. 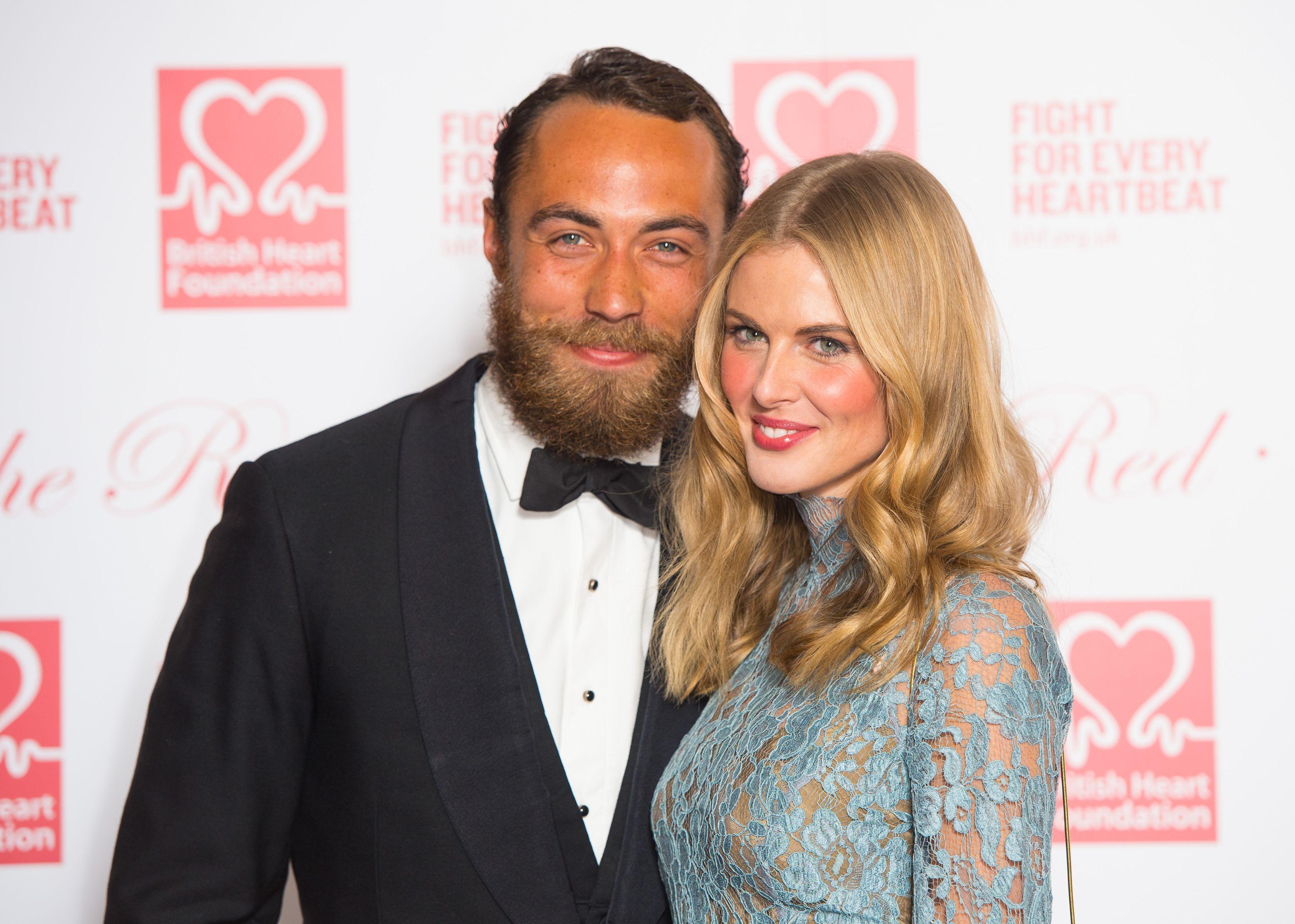 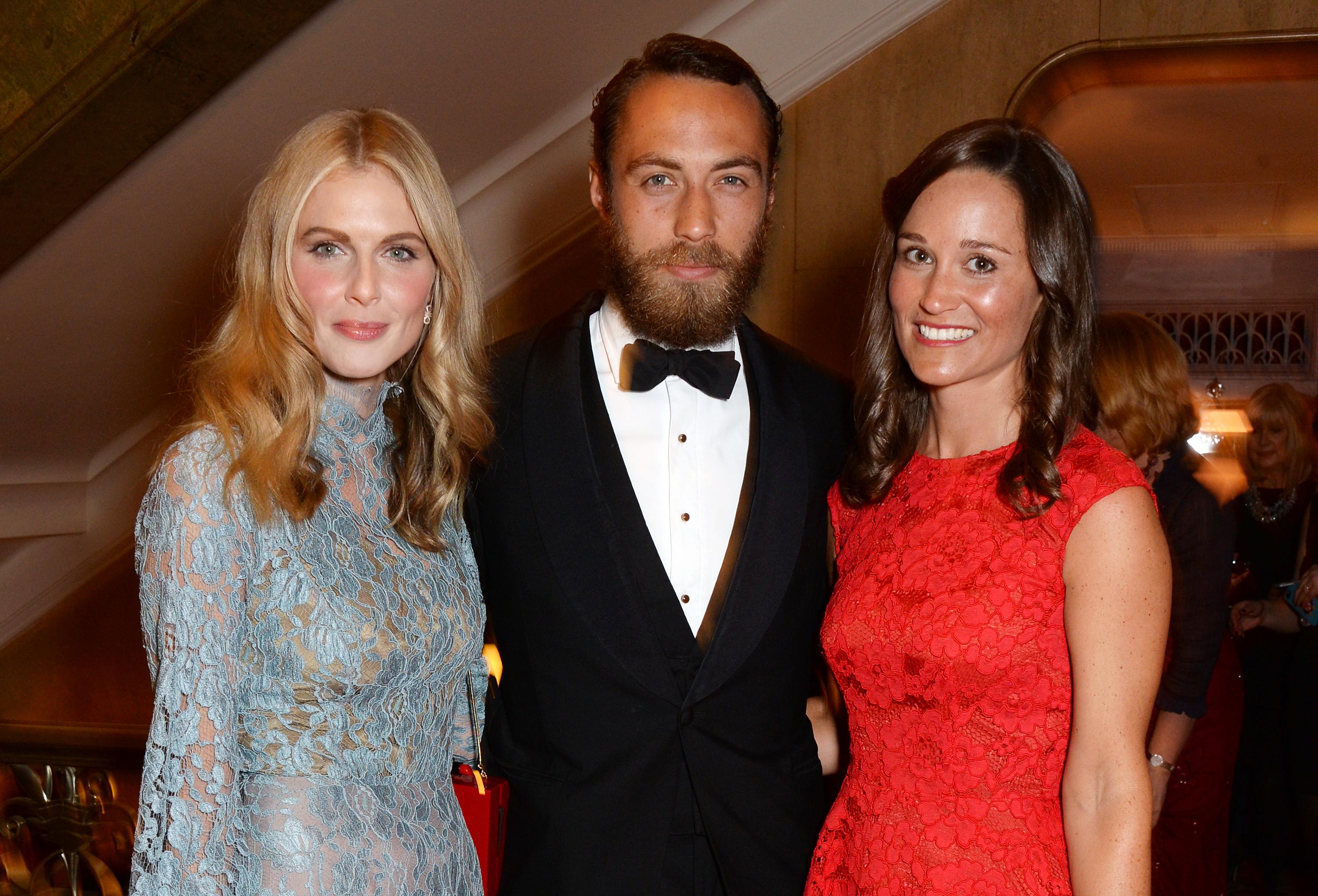 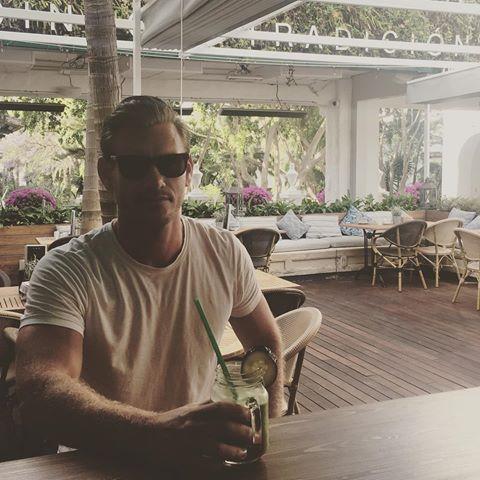 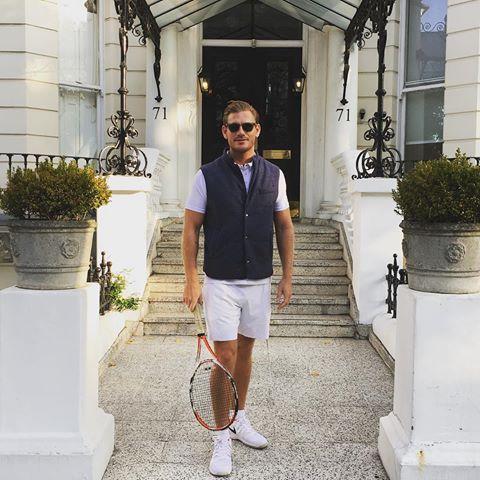 A friend told the Mail: "Donna has been a rock to James as he has worked on his start-up business over the years and has taken him back each time he has had a wobble about their future. Now she is ready to move on."

The pair hit it off after meeting at a private members club in February 2013 and went public with their relationship in the summer of that year.

The couple were together for four years and admitted they had been thinking about where their relationship was going next.

In November 2016, they looked more loved-up than ever after a temporary split as they attended The Animal Ball.

After that the youngest Middleton hinted that he wanted to marry and have children with the Geordie socialite.

Donna was invited to his sister Pippa' s wedding to James Matthews, despite the "no ring, no bring rule".

She joined an all-star and royal line-up – which included Prince Harry and his then-future wife Meghan Markle.

She's remained close to multimillionaire conservationist Damian Aspinall, who she was in a relationship with for six years.