The 30-year-old Love Island star revealed he was single again last month after lockdown forced him and his ex Amelia Bath apart. 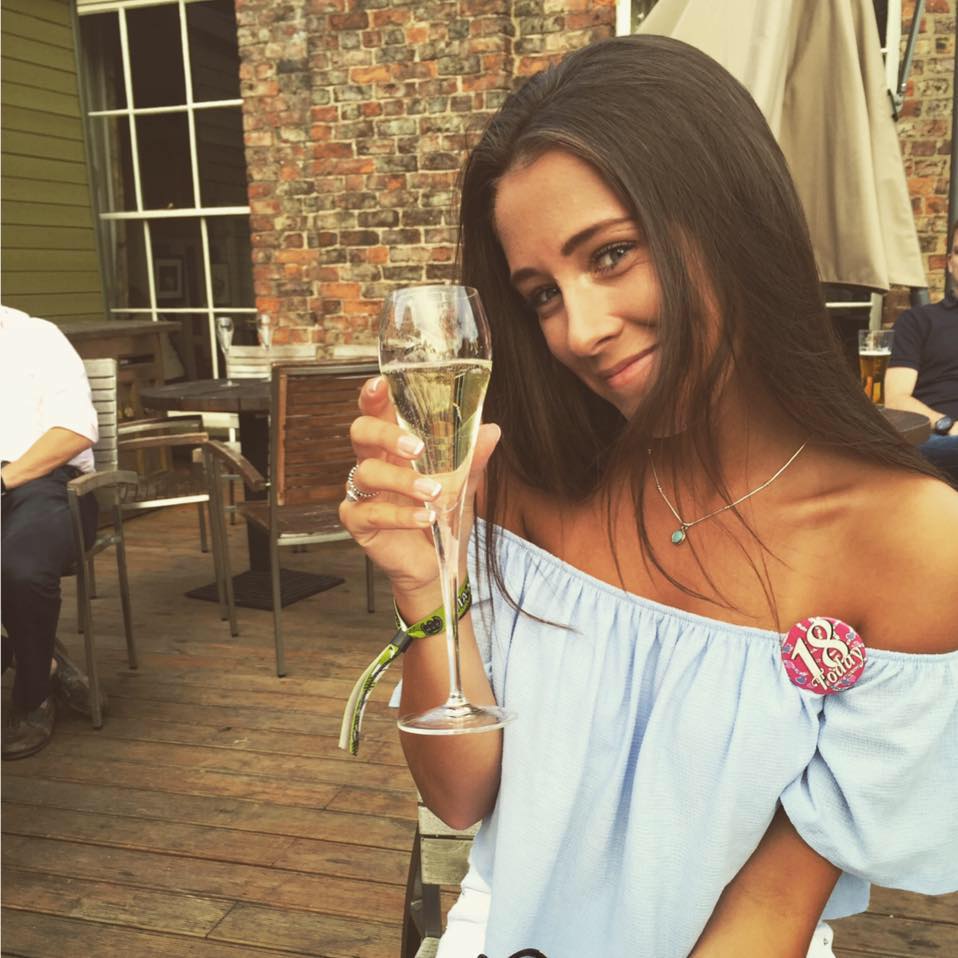 They had been a couple since December 2018, but were only able to see one another on a handful of occasions as Alex fought on the frontline of the NHS.

Last night the reality star was spotted on a posh date with beautiful brunette Belle who shares a striking resemblance to Amelia.

They relaxed over a bottle of wine before sharing a passionate kiss.

Dr Alex looked engrossed in conversation as he turned to Belle following his brother's tragic suicide. 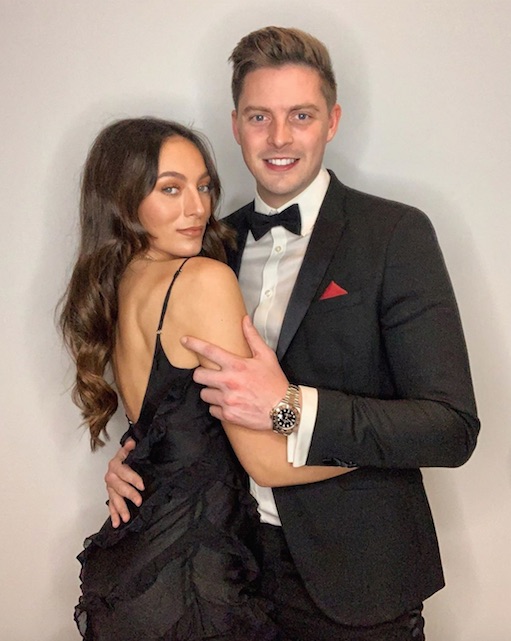 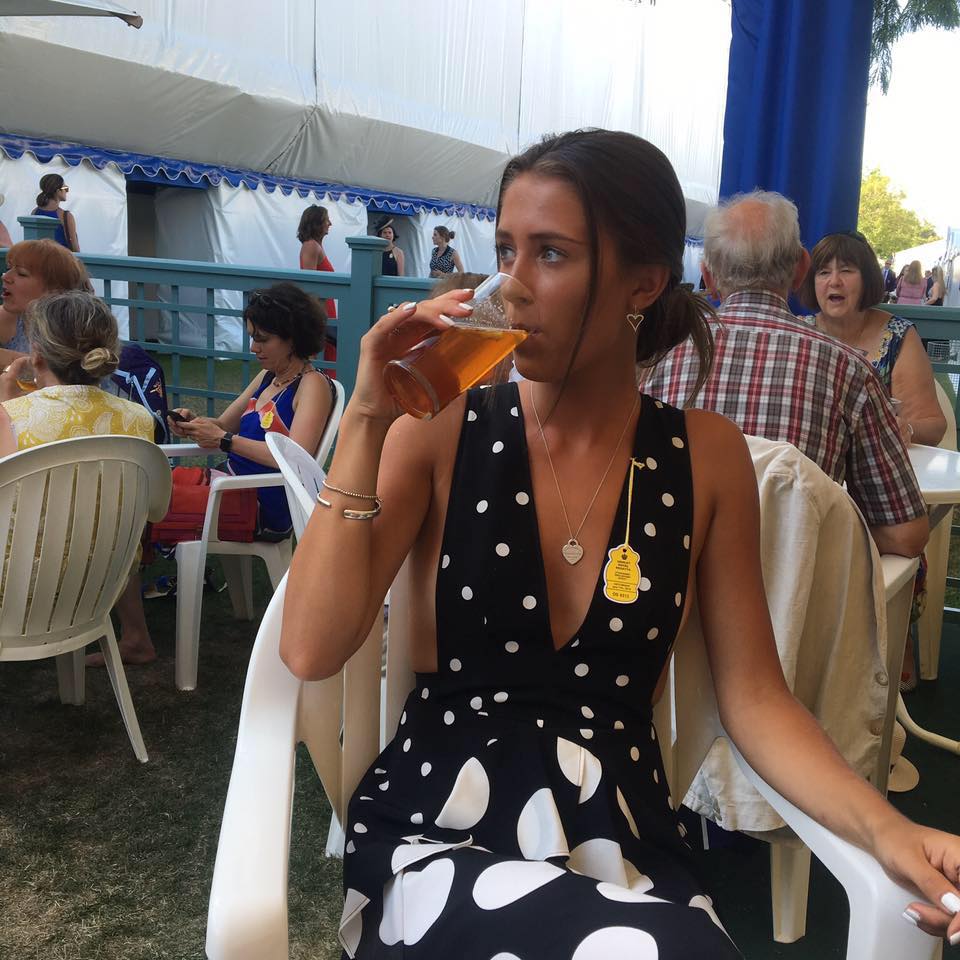 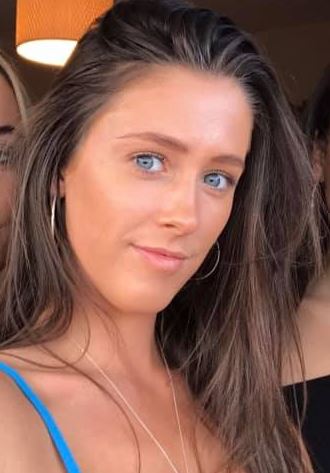 Earlier that day Alex had told fans he was heading back to London after time at home with his family.

He met with Belle – who works with the drinks brand Tenzing – after arriving back in South London, where they both live.

At the weekend Alex said he was "hanging on by a thread" after the devastating death of his 20-year-old sibling Llŷr two weeks ago.

Yesterday, the grieving A&E doctor told how he wanted to "reflect, rebuild and grow" back in the city after losing him to mental health. 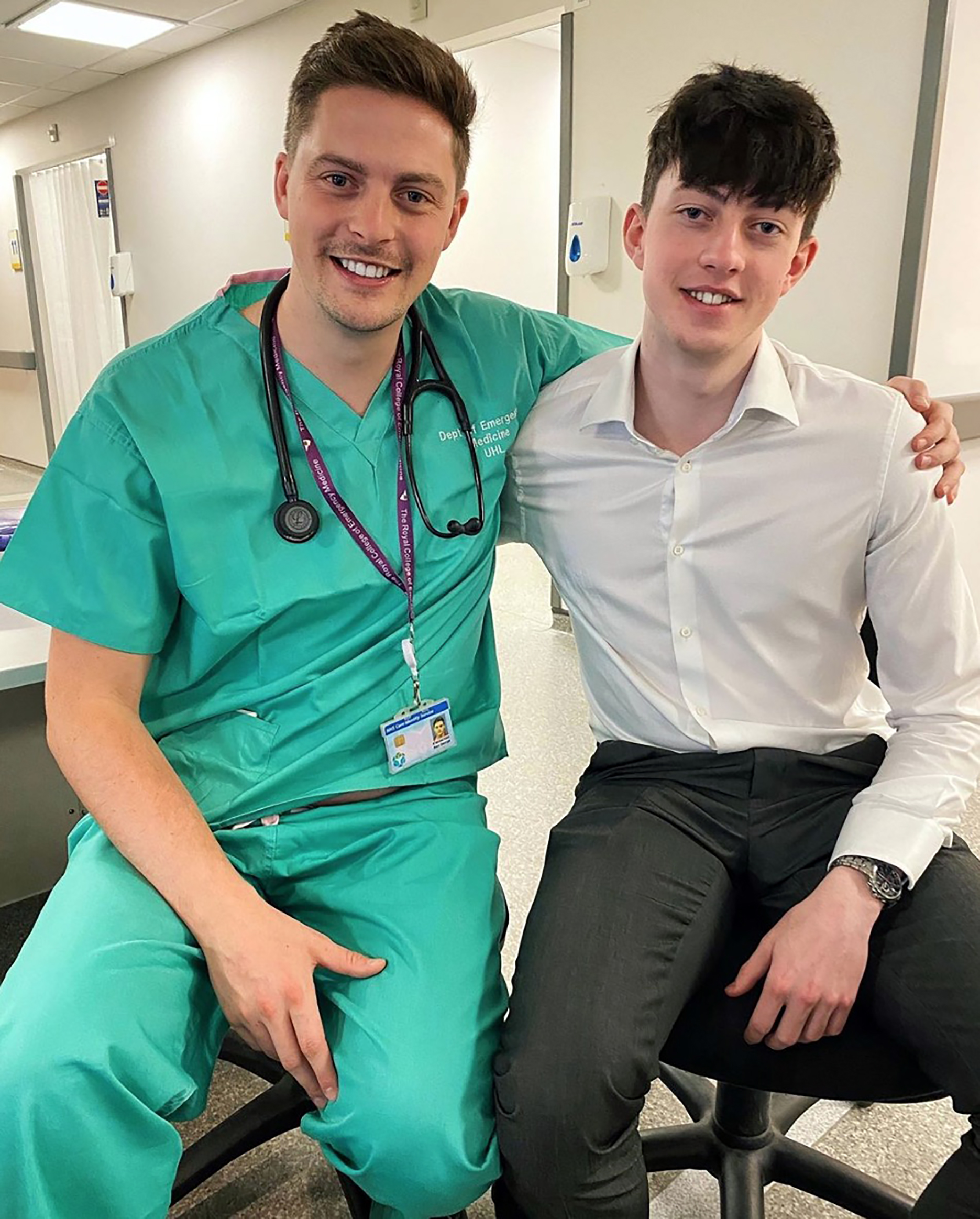 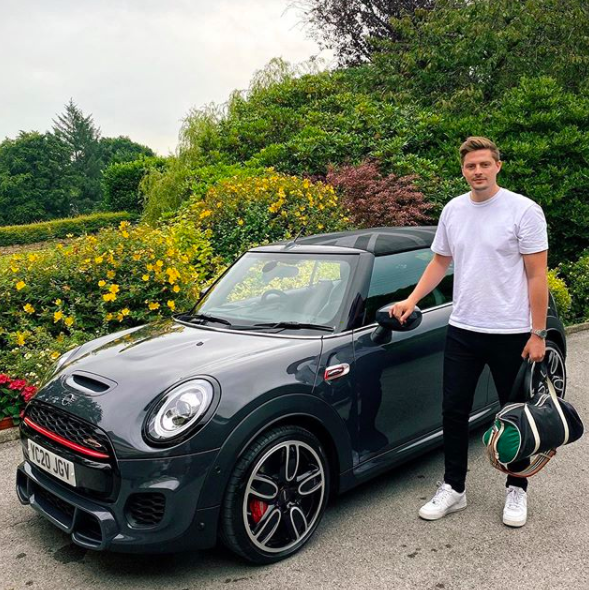 Alex insisted it had sparked a fire in him to help tackle the crisis that has taken the lives of his fellow Love Island stars Caroline Flack, Mike Thalassitis and Sophie Gradon.

Alex wrote on Instagram: "There is no doubt that my life changed immeasurably two weeks ago.

"We are thrown into the deep end at times, however, with family and friends we can overcome even the most seemingly insurmountable challenges.

"It is now time for me to head back to London, to reflect, rebuild and grow. I already have a fire in me, things I want to tackle and change, especially when it comes to mental health. 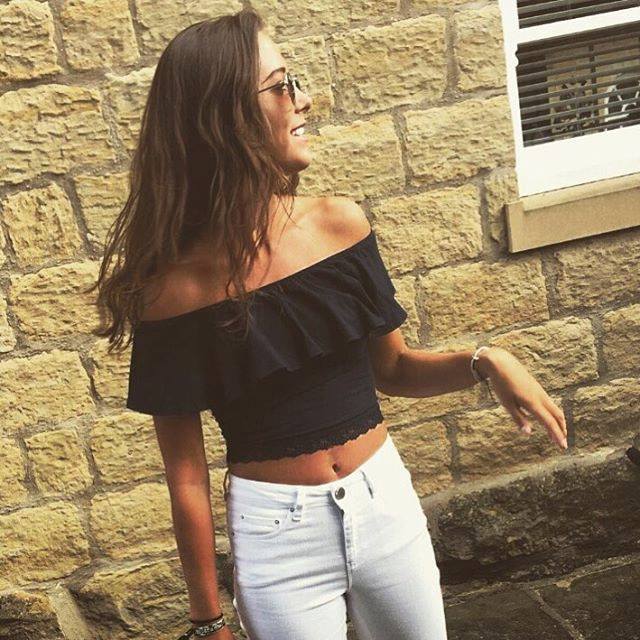 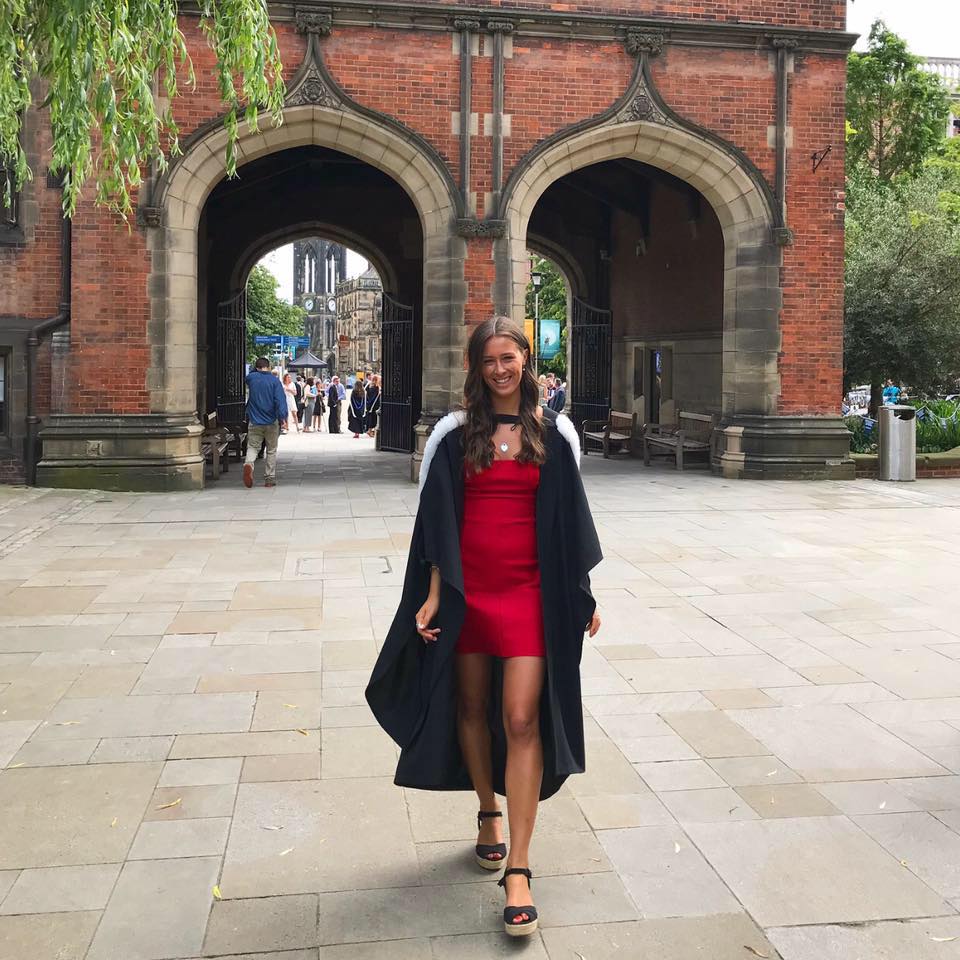 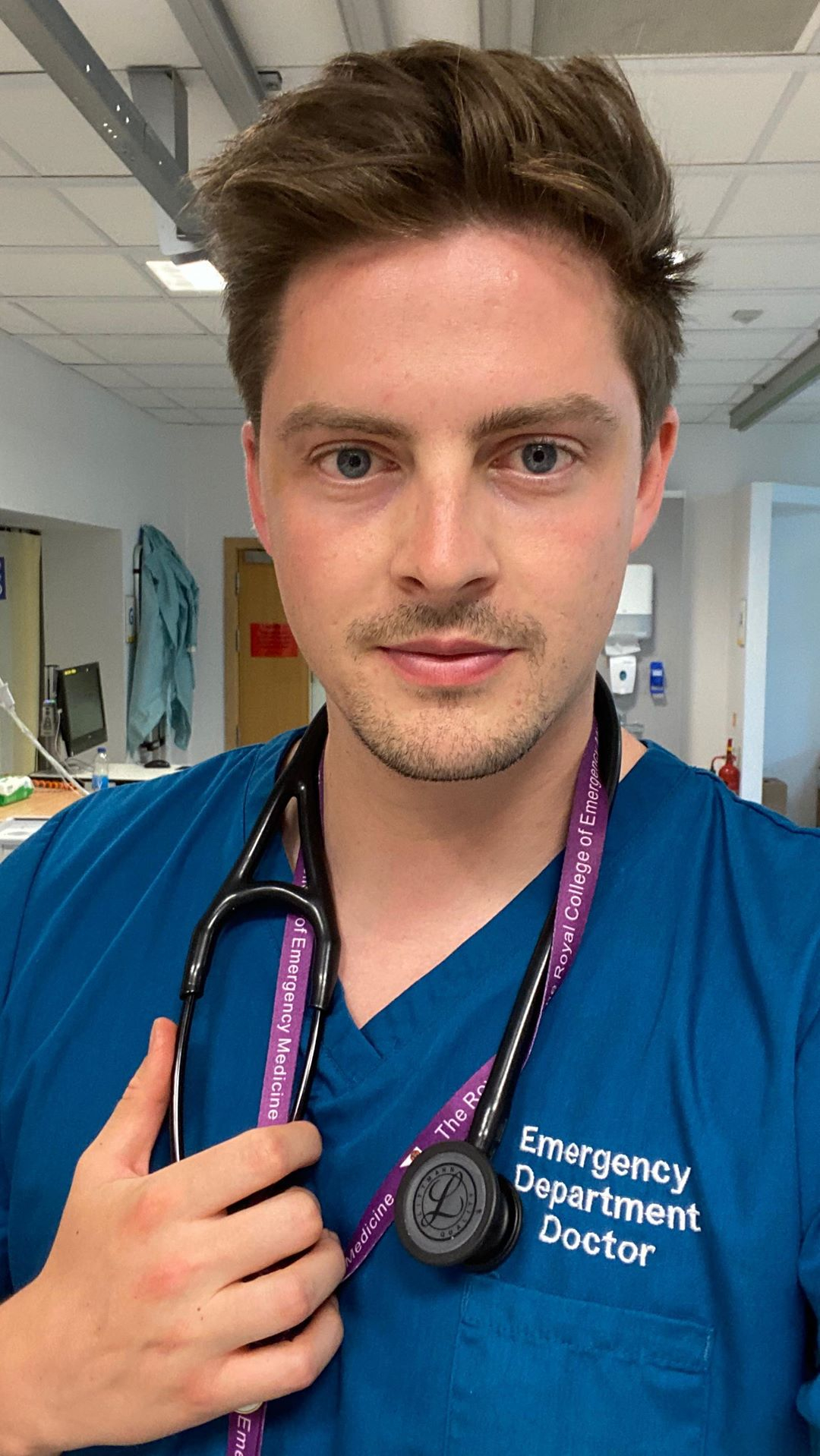 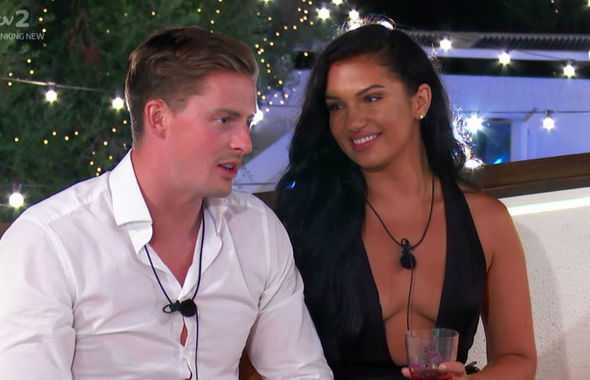 "For now I just want to say thank you to all of you who have supported me. The kindness has been truly overwhelming.

"Please know it has helped me no end and continues to get me through each day. Thank you."