Home » TV » Dracula BBC ending explained: What happened at the end of Dracula?

Dracula BBC ending explained: What happened at the end of Dracula?

Dracula came to end on BBC and Netflix at the beginning of the year with a terrifying and thrilling finale. Based on Bram Stoker’s novel, the new series was created by Sherlock creators Mark Gatiss and Steven Moffat and played out across three feature-length episodes. However, there were some things that viewers were left puzzled over when the series came to an end on the BBC and Netflix – here is everything fans need to know about what happened and what it could imply about the future of the show.

What happened at the end of Dracula?

The second episode of Dracula ended on a dramatic time jump of 123 years into the modern day.

The finale picks up after the moment Dracula (played by Claes Bang) emerged from the sea at the Whitby coast.

Viewers soon found out the woman who confronted him was not Sister Agatha (Dolly Wells) as it first seemed but is instead her descendant.

Called Zoe Van Helsing, she told the vampire how Agatha was her great-great aunt on her father’s side.

However, Dracula managed to escape from his confrontation on the beach by killing a few of those threatening him and then using bats as a distraction. 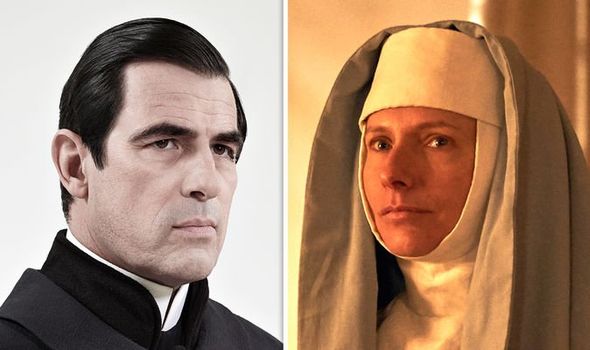 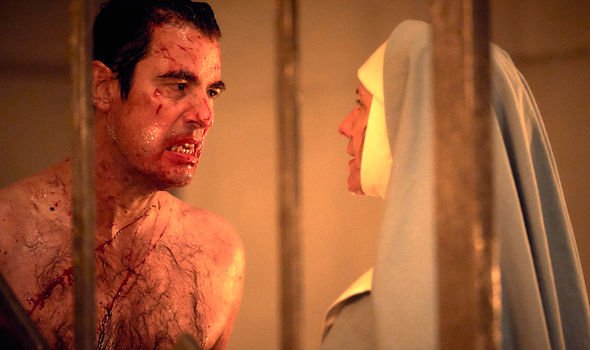 Viewers next saw Dracula in the house of a woman named Katherine’s (Chanel Cresswell), where he had killed her husband before he threatened her.

Zoe soon turned up and threatened Dracula with sunlight in order to get him to seal himself in his coffin.

Dracula drank her blood in response but was soon poisoned by the act after learning she was actually dying of cancer.

This all led to Dracula being imprisoned in a specialist facility at the Jonathan Harker Foundation, which had been set up by Mina Murray (Morfydd Clark) to honour her late husband.

Viewers learned how they found Dracula’s body in the sea underneath The Demeter’s wreck but he was awoken only by feeding on one of the scientists.

However, Dracula did not stay long in his cell when his lawyer Frank (Mark Gatiss) showed up and demanded he be freed. 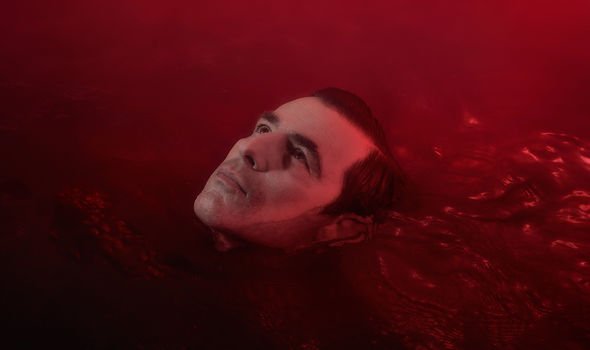 Earlier in the episode a new character named Lucy (Lydia West) was introduced as Jonathan Harker worker Jack (Matthew Beard) fell in love with her.

After Dracula escaped, he stole Jack’s phone which led him to meet the mysterious Lucy.

The episode then jumped three months later as viewers learned Lucy and Dracula had been meeting frequently for him to feed on her.

This doesn’t end well for the new character after Dracula murdered her and trapped her in the afterlife. 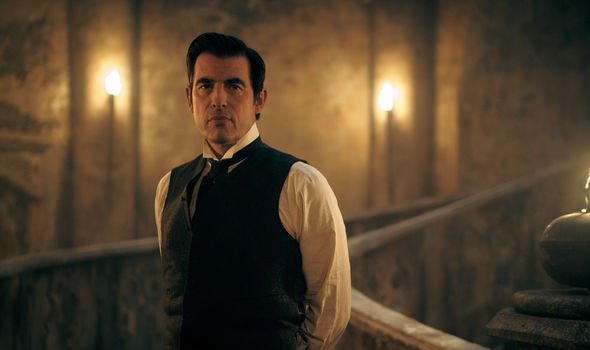 When Zoe was on her death bed, she was visited by her distant relative Agatha in a vision because she had drunk Dracula’s blood.

She told her about the weaknesses she had learned about the vampire and what she needed to do to stop him.

This led Zoe and Jack to travel to Dracula’s home to try to destroy him finally.

However, this was interrupted when a badly burned vampire Lucy appeared after she had been cremated.

Not knowing how she truly looked, she found out by taking a selfie and seeing herself before asking Jack to kill her.

He did this before being asked to leave Zoe and Dracula alone in his home.

Zoe revealed to Dracula the real reason why he really feared the cross.

She told him this was because the cross represented dying peacefully, which is something Dracula can never do.

Then in one of the most dramatic moments of the episode, Zoe removed the covering of the window placing the vampire in direct sunlight.

While he initially flinched, he did not burst into flames as he learned how he was not actually in danger of the sun.

Speaking of this, Zoe told him how all of his phobias were simply myths he had believed for so long, he had made them powerful.

The series ended with Zoe’s dying moments as she succumbed to her cancer.

But in a redemptive twist, Dracula sacrificed himself to drink her blood.

Although it poisoned him, he told her he did not want her death to hurt in her final moments.

The series then ended with them both as they were seemingly dying, which left viewers to wonder whether the pair were actually dead.

The ambiguous moment also left viewers wondering whether the show could come back for another outing.

Speaking to Radio Times back in October 2019, co-creator Gatiss fuelled rumours of a second outing.

He said: “It’s very hard to kill a vampire. Do you know what I mean? What they do is resurrect.”

Dracula is currently available to stream on BBC iPlayer and Netflix outside of the UK.