DRAGONS' Den came back with a bang as Peter Jones butted head with an aspiring businesswoman.

The 18th series saw a new set of budding entrepreneurs trying to get back on track after the coronavirus pandemic set them back. 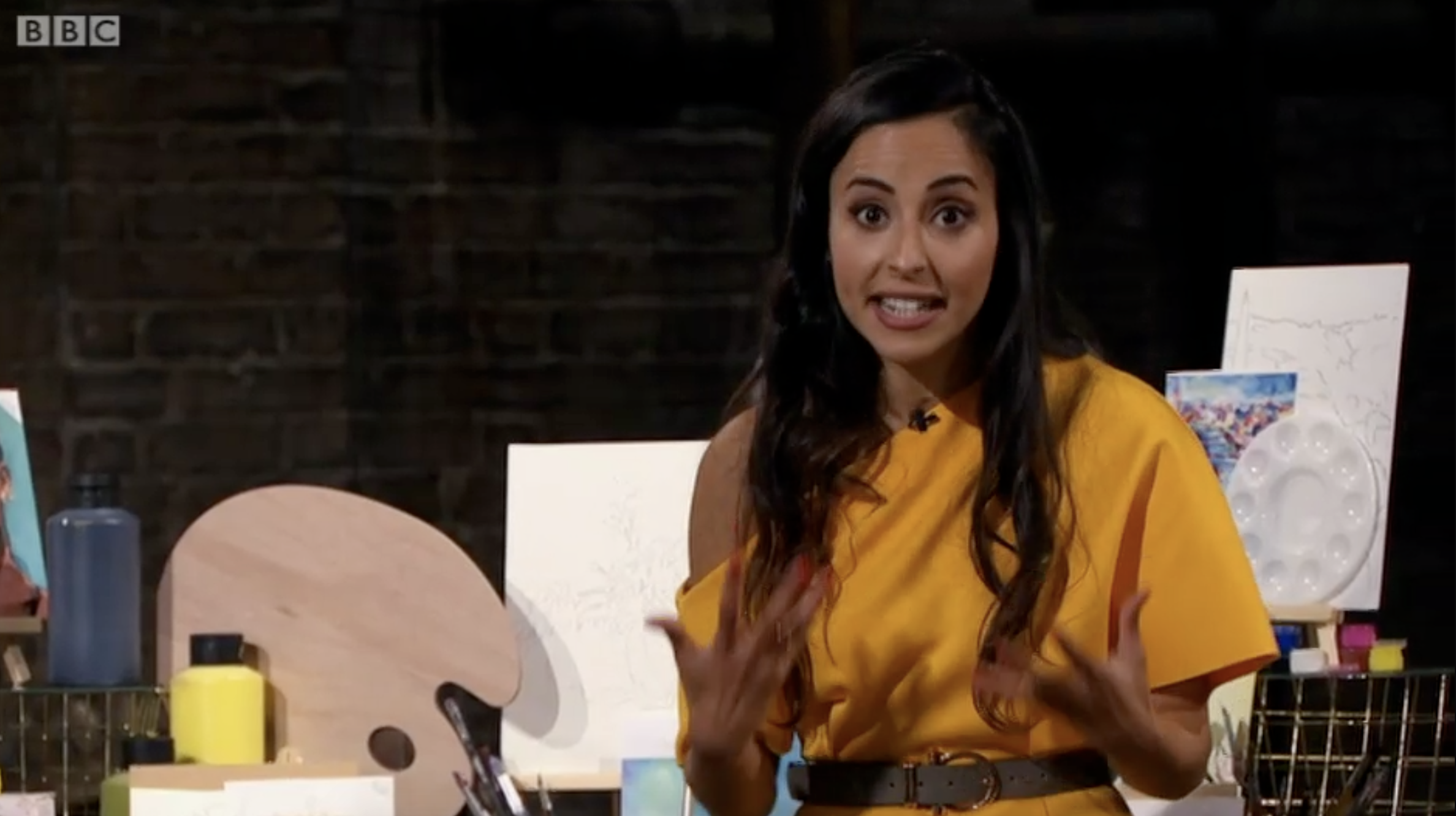 Premiering on BBC One, budding entrepreneurs get three minutes to pitch their business ideas to five multimillionaires who are willing to invest their own cash to kick-start the businesses.

The Dragons have the opportunity to ask questions about the venture and then decide if they want to invest.

One hopeful was Zena El Farra, a former city bank worker who founded Masterpeace – which creates an environment where painting can be enjoyed as a way to relax and unwind.

"The NHS has started prescribing it to treat stress," she told the Dragons. 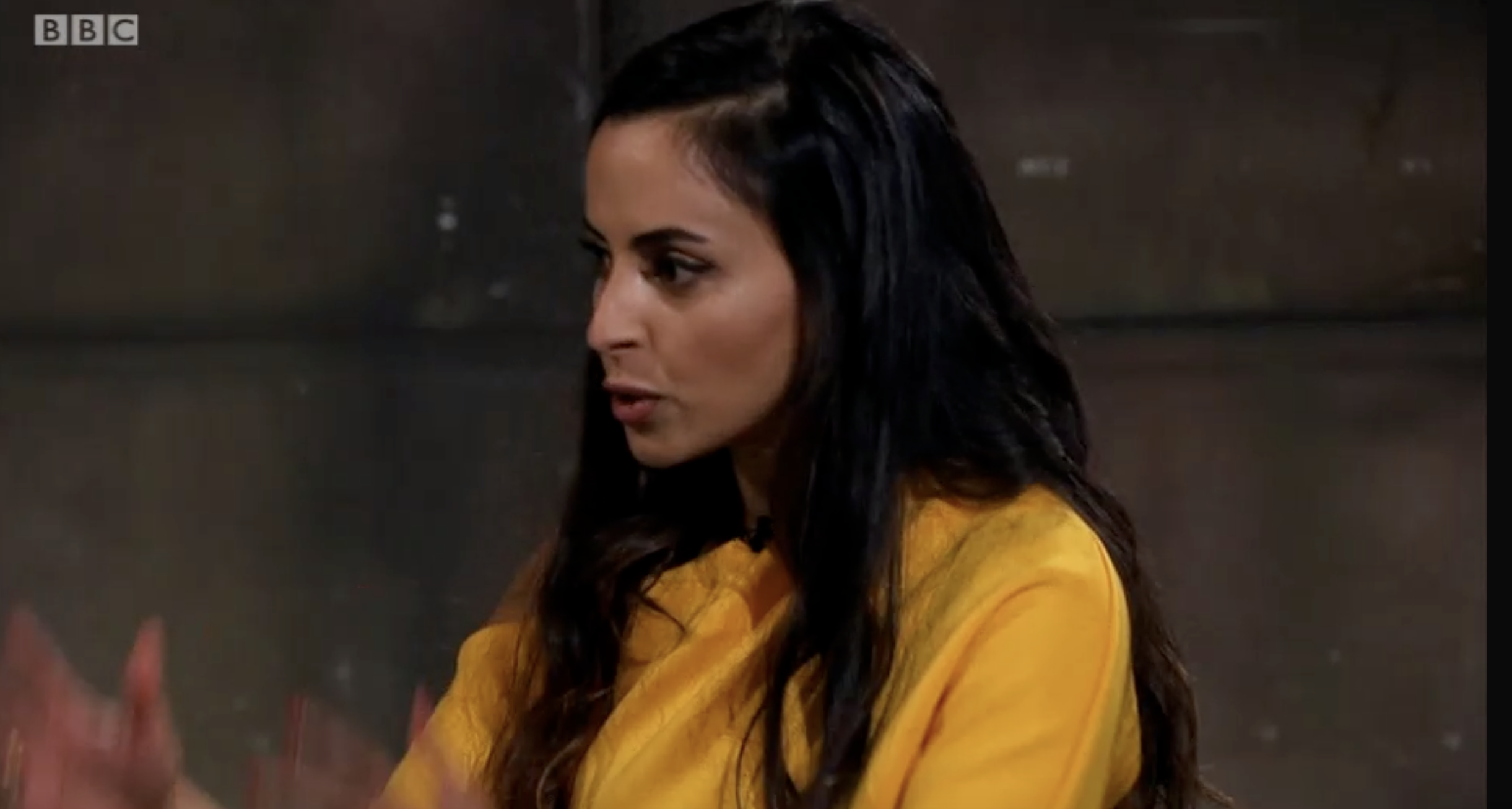 Zena opened her business in September 2019 and had a £100,000 turnover, but just six months later it took a massive hit during the first lockdown.

She instantly impressed the judges by getting Dragon Deborah Meaden to do a 90 second portrait of her fellow Dragon, Peter Jones.

Impressed by her enthusiasm, Peter wanted to know more about her "mindful art experience" business, especially the numbers after Zena asked for a £50,000 profit.

"That was really clever that you gave Deborah my picture to paint. It was a great pitch and very engaging and enjoyable," Peter told her.

As she tried to explain her numbers, Peter said it was "coming across really wooly".

Deborah then stepped in to say she had "demonstrated well" and "had a good understanding of the numbers". 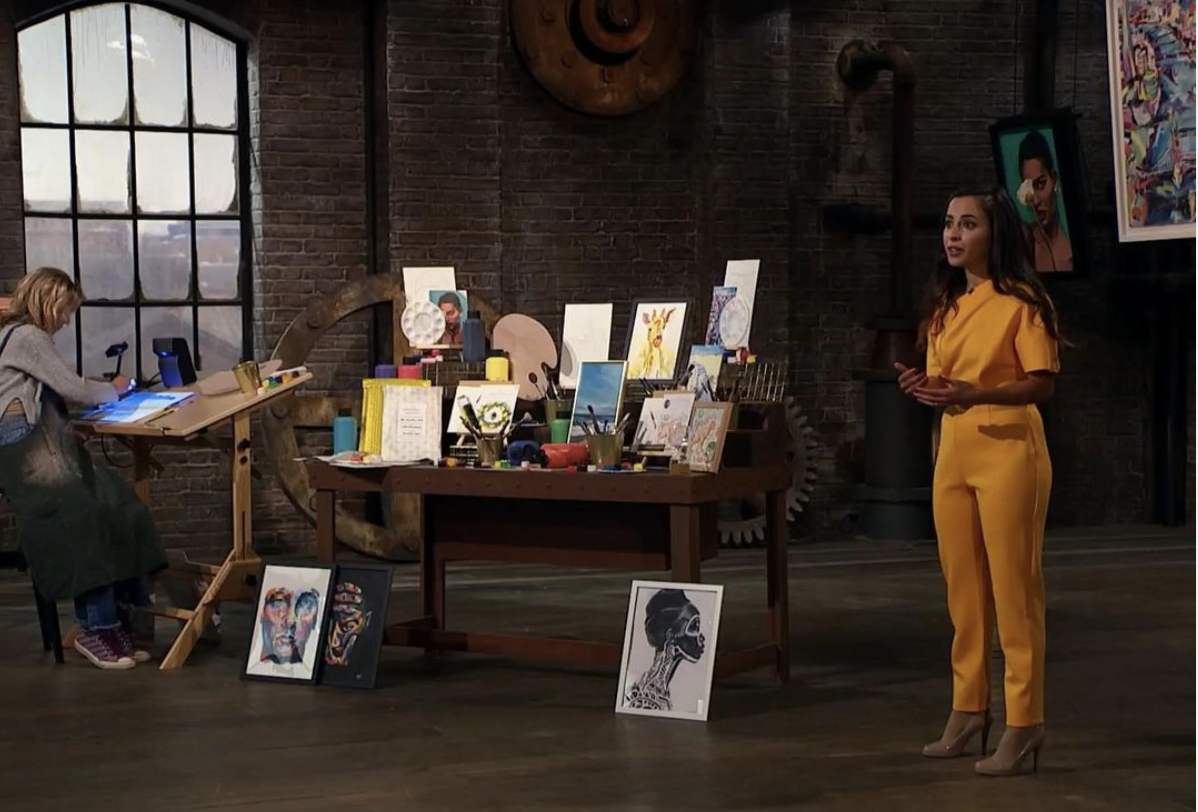 Zena then revealed that at the point her lucrative banking career was about to take off, her mum got sick and she realised she had to follow her dream.

Sara Davies who works in art subscription boxes told her, "I'm definitely out", as did the other Dragons, Tej Levani and Touker who told her the business was "uninvestable".

But it cut back to Peter who said he would be "devastated" to have received one of her £25 kits, describing it as a "disgrace".

"In my opinion it's back to the drawing board," Peter told her as he accused Zena as "playing the victim" for blaming the pandemic on her business struggles. 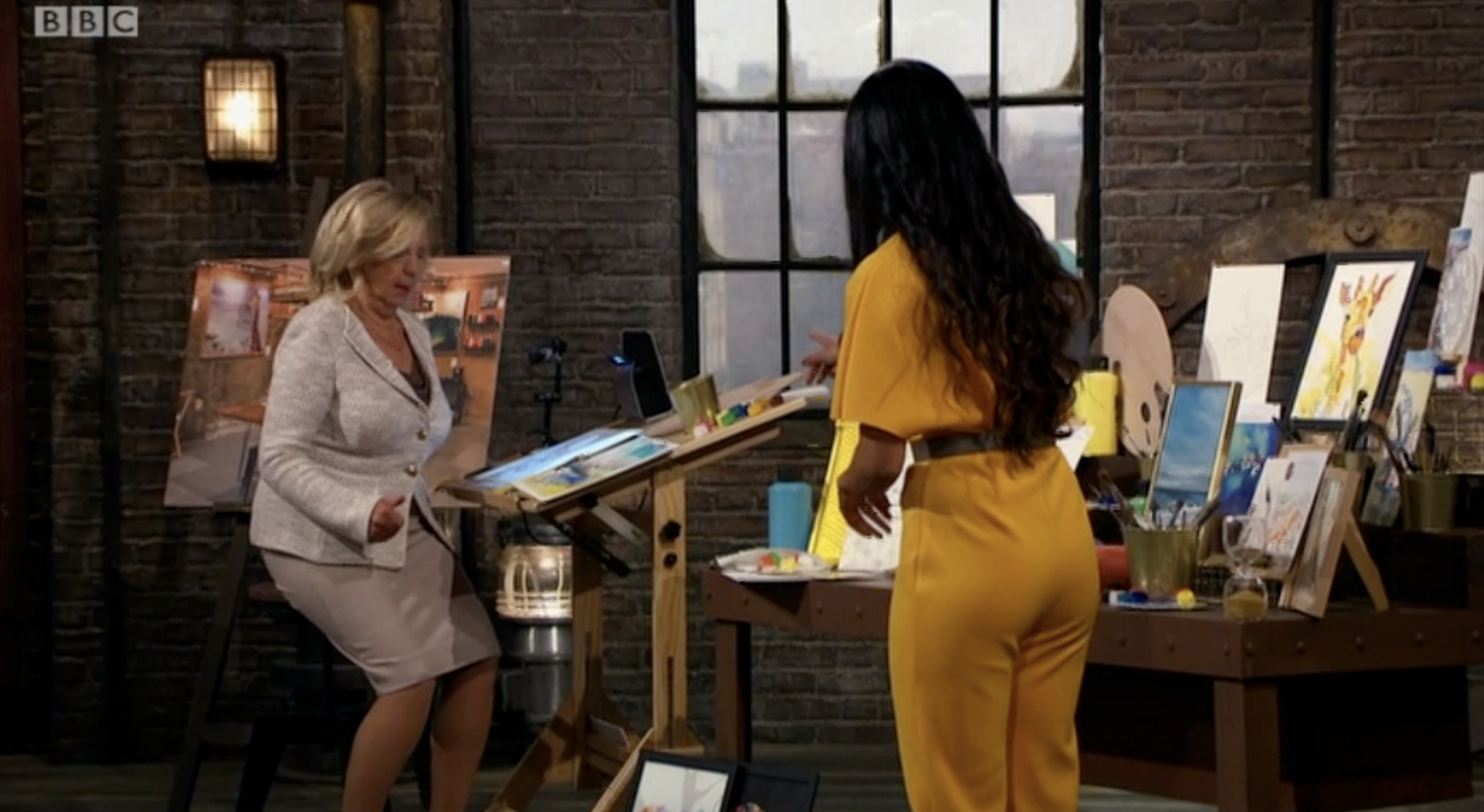 She quickly apologised for the tense exchange and admitted she had been "rambling".

"I apologise if anything if I played a victim… if I've lost you now I'm very sorry," Zena said to

But Deborah then expressed her interest and made her an offer of £50,000 in exchange for 25% of the business 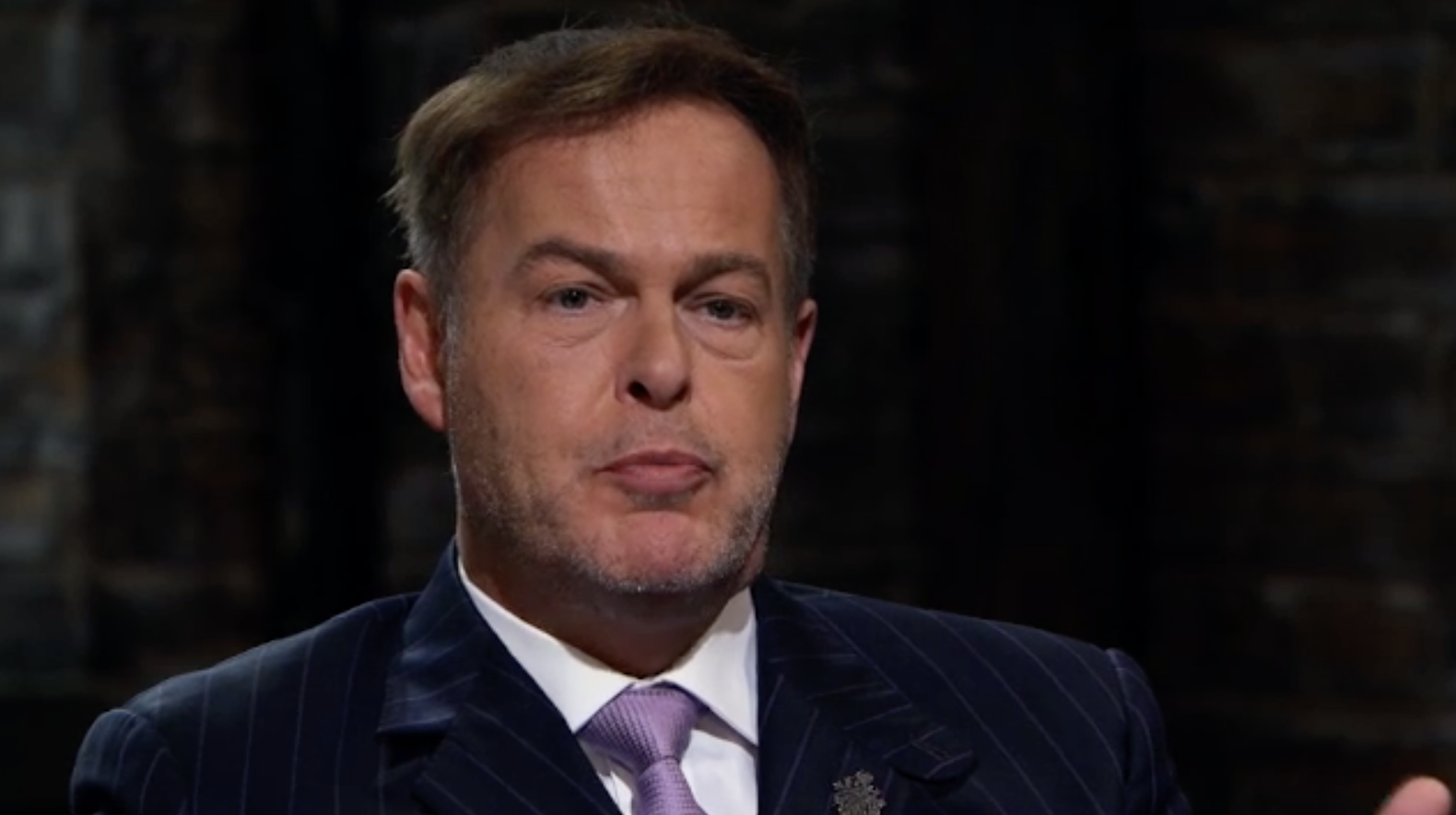 "I know I'm supposed to negotiate with you… but I'd be delighted to accept your offer," she told Deborah.

Zena said after leaving the Den: "Epic battle with Peter, but 'm glad I stood my ground and represented my business." 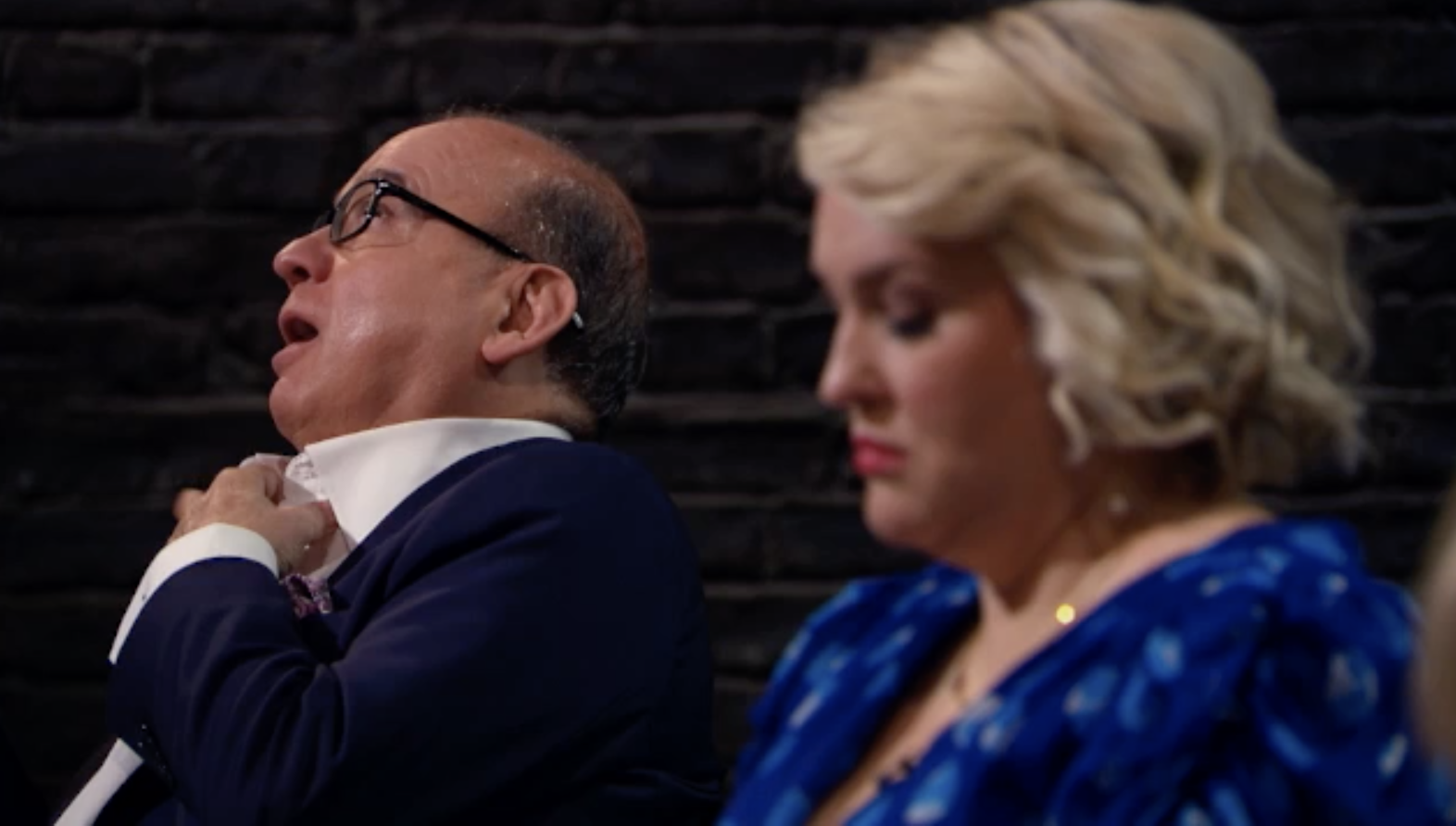 Fans watching the show were shocked at the tense exchange and sided with Zena.

"Peter was unnecessarily lippy in the previous pitch," wrote one Twitter user.

Another wrote: "He grilled that lady, felt bad for her."

And a third added: "That was completely unnecessary from Peter Jones on #DragonsDen her energy is essential in business particularly at this time. Well done @DeborahMeaden – I hope the deal goes really well."