In an exclusive interview the singer revealed the band will be playing new music at next year’s ­British ­Summertime festival — as it was confirmed they are to headline the event in London. 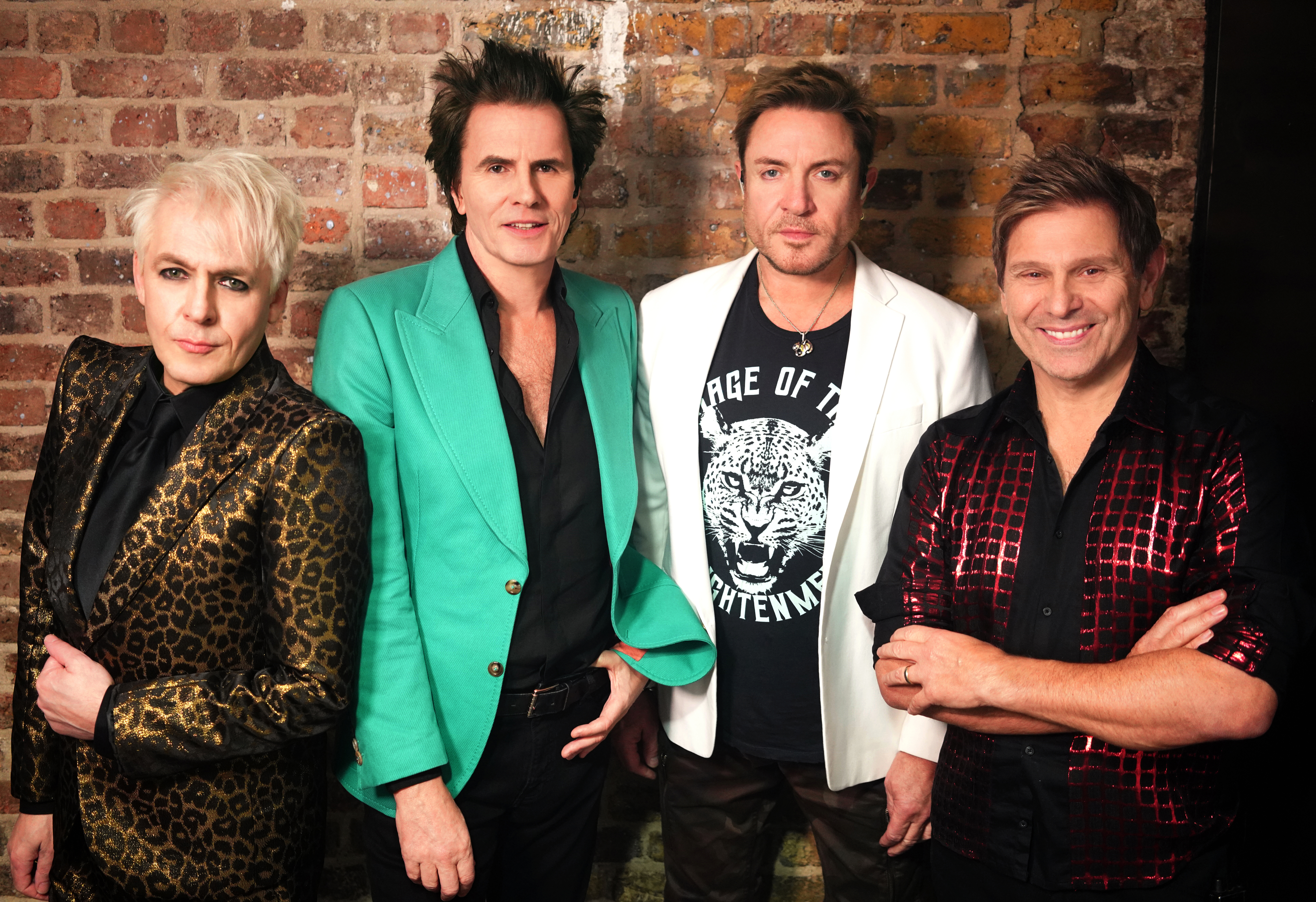 Simon, along with ­bandmates Roger Taylor, Nick Rhodes and John Taylor, will play at Hyde Park on July 11, with Chic and Nile Rodgers as their warm-up act.

Fans who bought tickets to the cancelled event this year will get priority if they re-book when they go on sale this ­Friday at 10am.

Rio singer Simon said: “We’re just really hopeful BST goes ahead and we are really looking forward to it.

“We need to start training. The only upside of having to have postponed it for a year is that we are likely going to be playing new music. 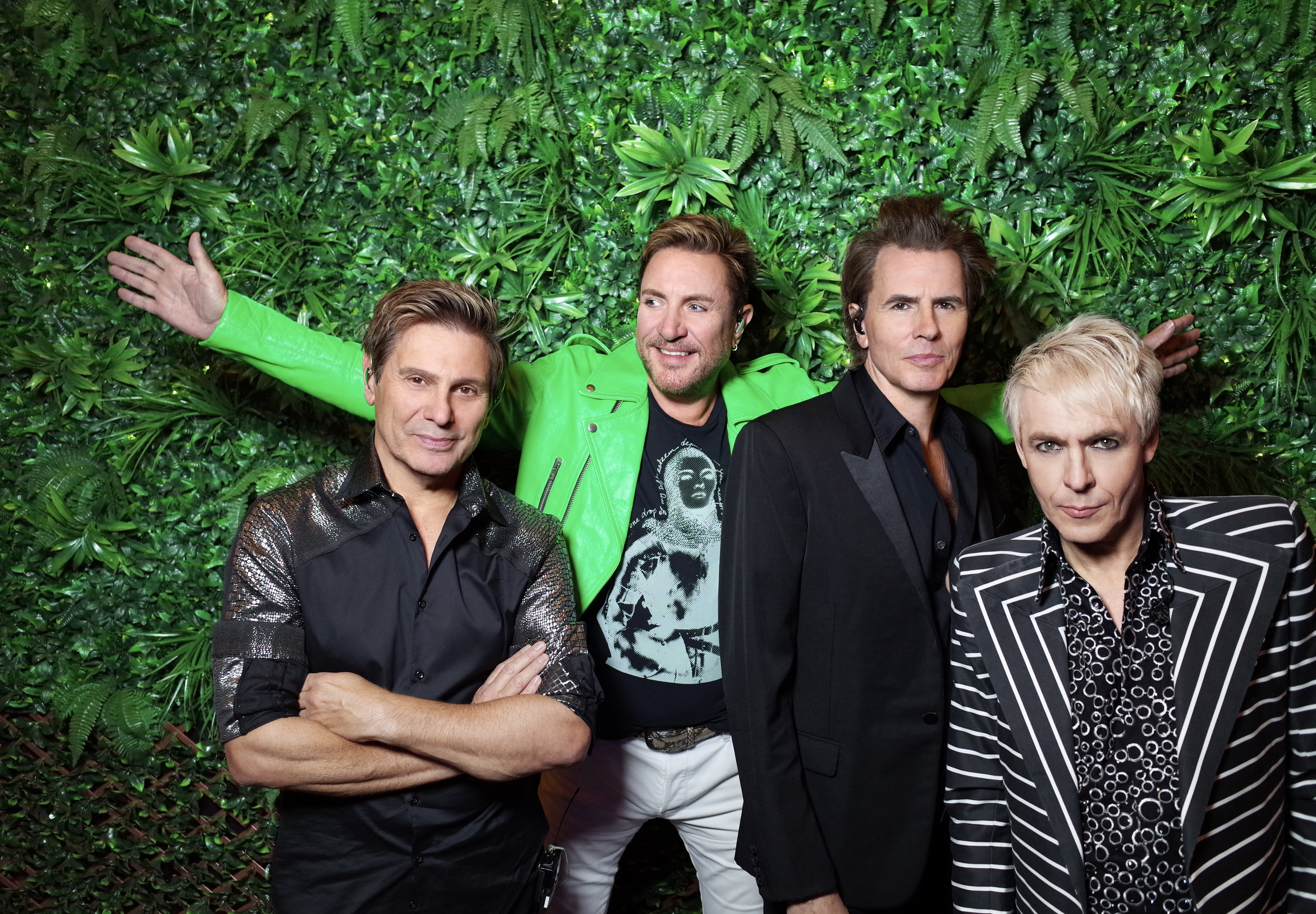 “And it is very different. We have moved on a lot from the last album.

“Our producer, Erol Alkan, really pushes you out of your comfort zone as a performer and gets you to try different song formats.

“It’s not just what you’ve ­considered to be music, if that makes sense.

“It is edgy — for Duran Duran it feels very edgy.” 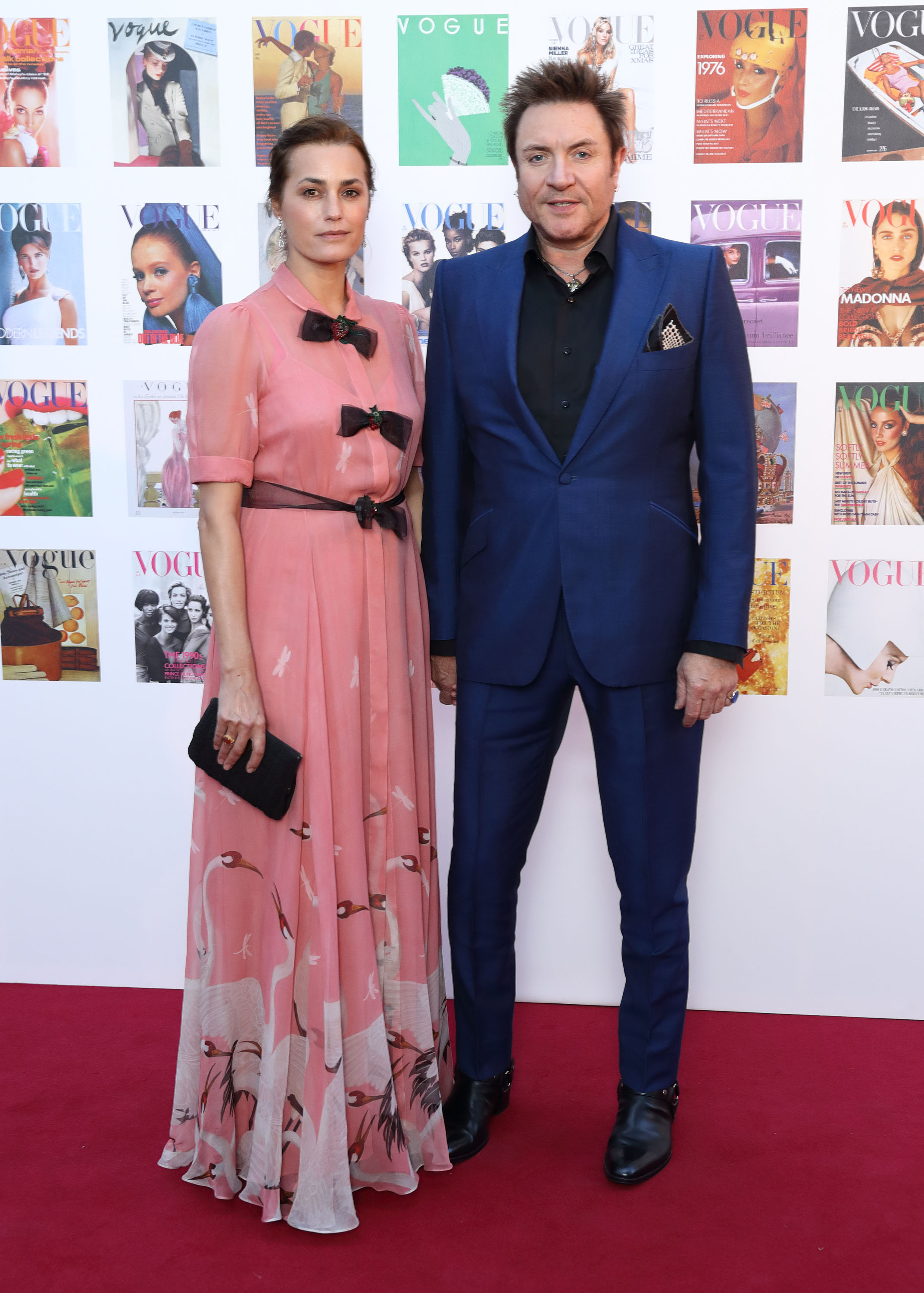 The pandemic has slowed down the making of the new album but Simon says the group had been working legally and safely in recording studios to bring their 15th release to life.

At home, however, he reveals he has been enjoying being locked down with his family — wife Yasmin, their three daughters and their grandchildren.

Simon, who also hosts a weekly Spotify radio show called Whooosh!, added: “We all had the virus in March. We were all right.

“My daughter Amber got it the worst but we don’t need to talk about that right now. 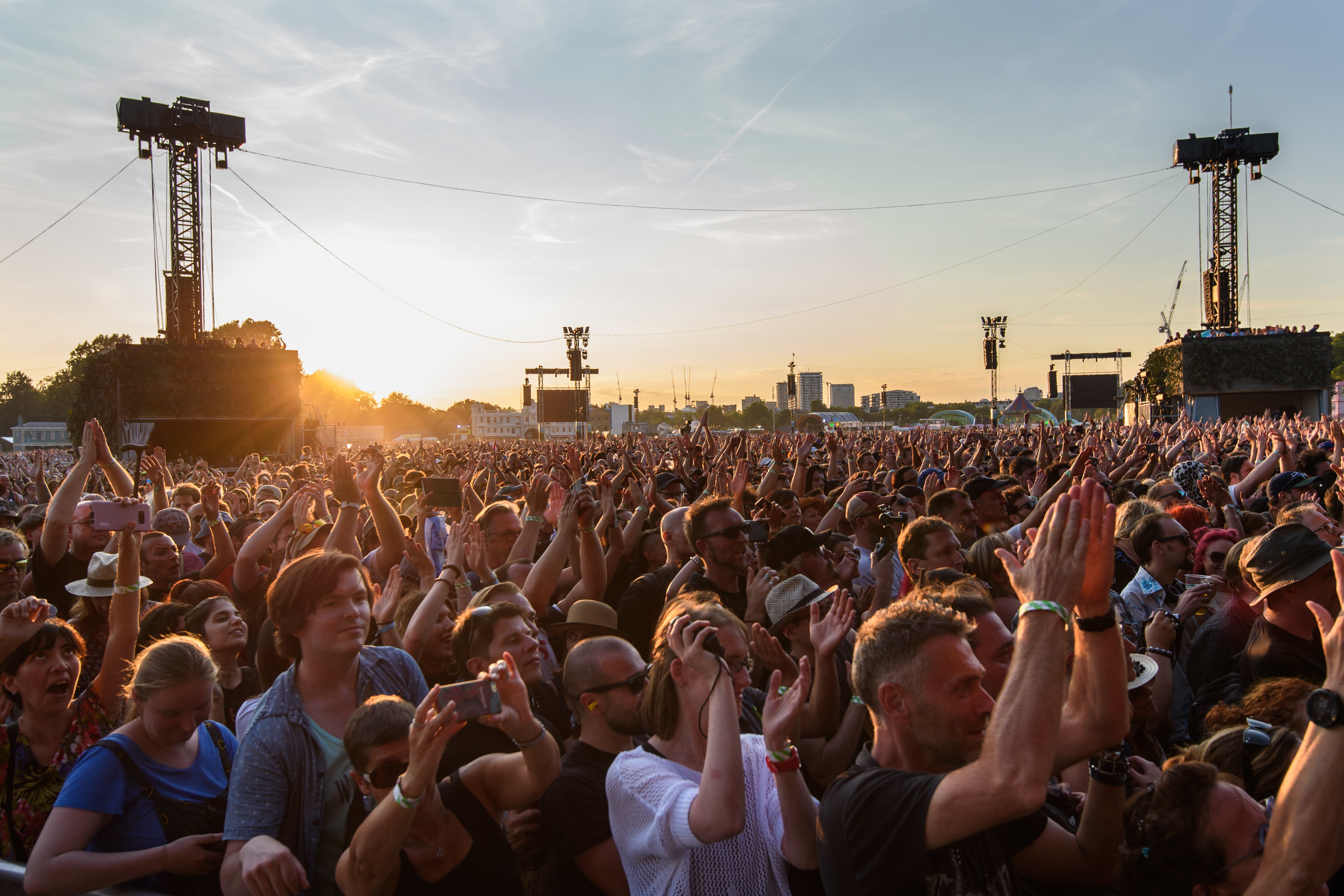 “We just feel lucky to have each other.

“We have all our extended family here, including the grandchildren. We’re all in the same place.

He added: “We’ve been through the irritation, the fights, the make-ups and everything else. But once a week we sit down and we do a big family meal.

“Whether it’s on a ­Friday night or it’s a big Sunday roast, the whole household sits down. 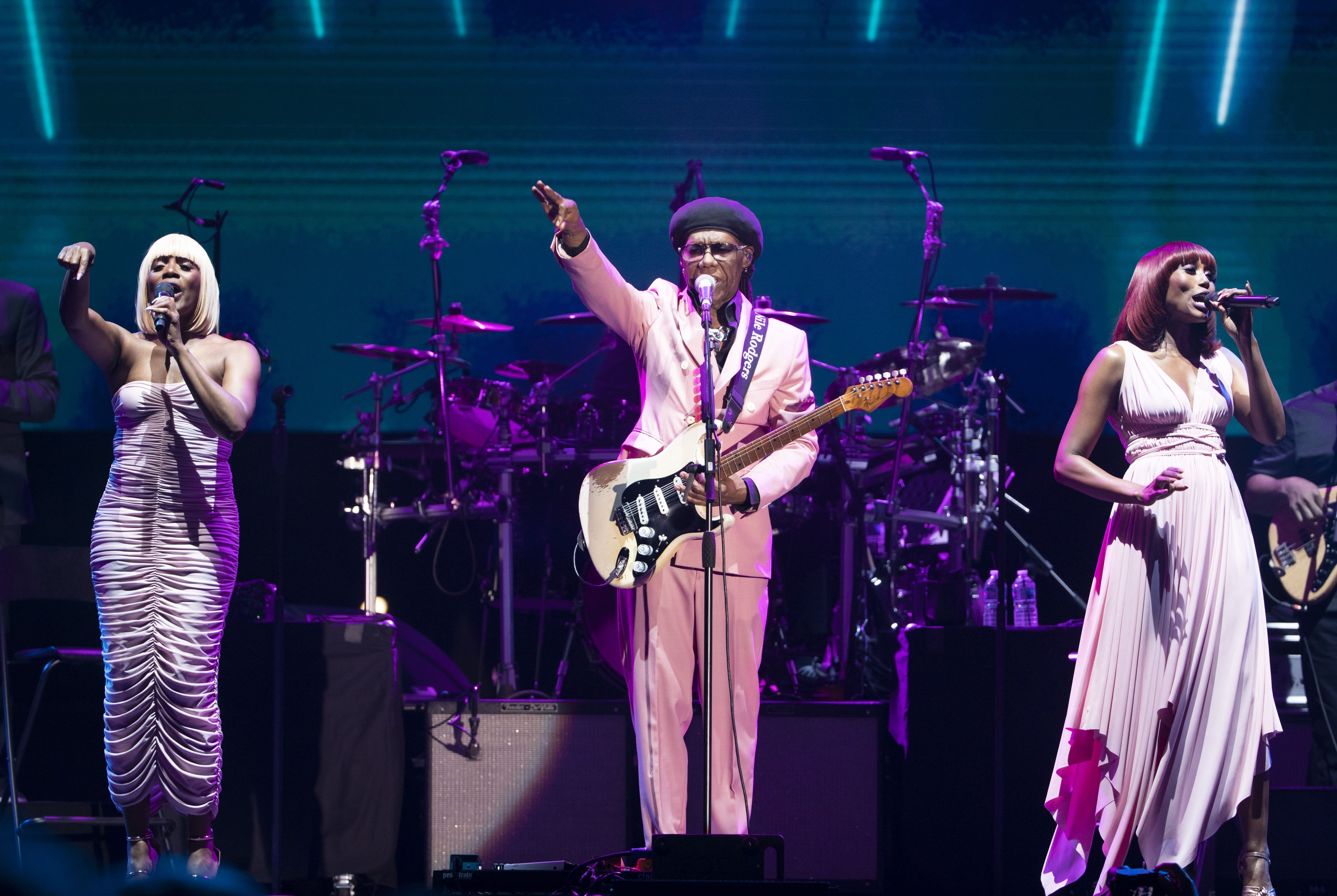 “There are lots of people to spend time with so you don’t get bored.

“To be honest, I have quite enjoyed having some time not being so Duran Duran-centric.”

After 40 years in the business, Simon definitely deserves a break but now I’m looking forward to hearing what they’ve got to offer. 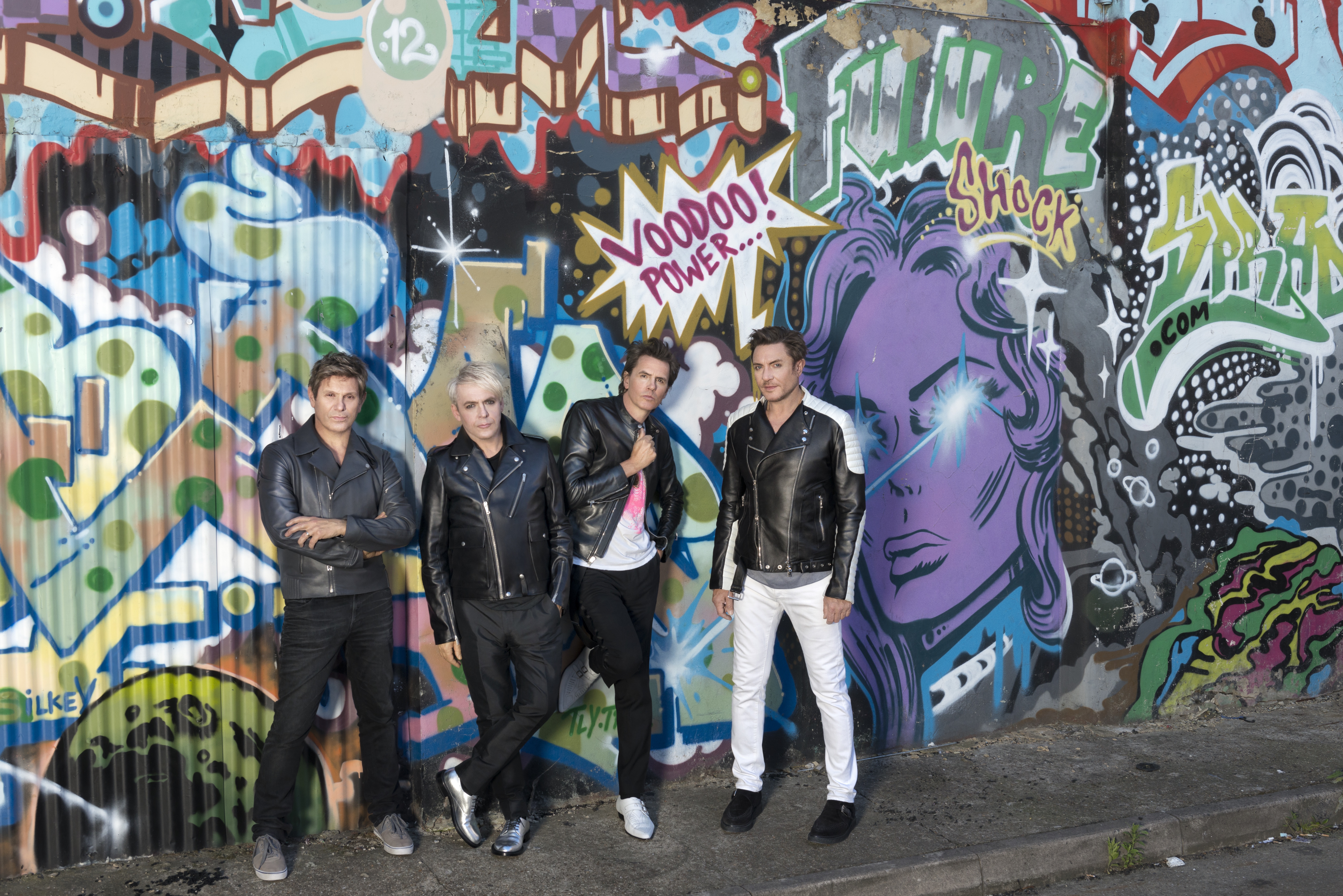