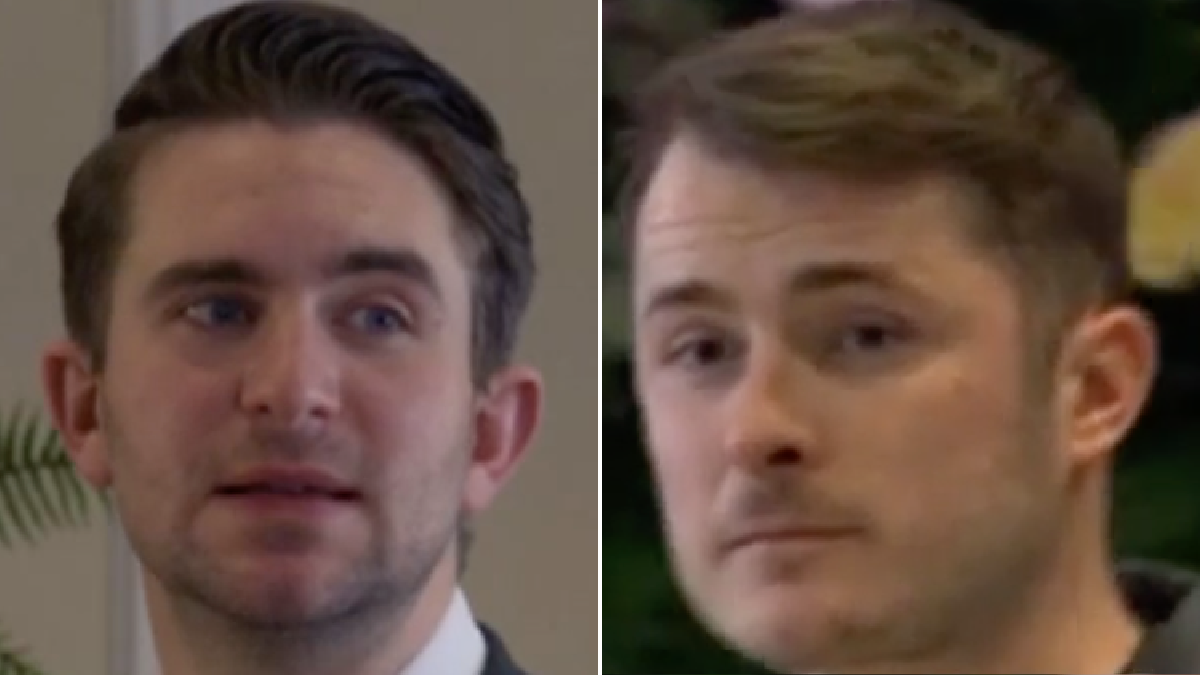 EastEnders legend Ben Mitchell (Max Bowden) decided that, despite the conflict, he would in fact marry Callum Highway (Tony Clay).

The mechanic was devastated to discover that Callum had been working undercover for months in an effort to take down Phil (Steve McFadden).

And upon making this discovery, he put an end to their relationship once and for all.

Callum, however, refused to give up hope, and therefore instructed his beau to meet him at the altar on the day of their wedding.

The day in question arrived during tonight’s edition of the BBC One soap, and Callum got suited and booted for the ceremony.

Ben, meanwhile, showed no signs of getting ready, and ended up retreating to the Arches.

Phil attempted to make his son see sense, suggesting that he attend his wedding, but Ben outright refused – intimating that Callum had betrayed him.

Stuart (Ricky Champ), desperate to track down Ben, berated Phil, but in doing so, he ultimately revealed the whole truth about what Callum’s betrayal entailed!

Phil was seething – and hellbent on revenge.

Ben, however, ultimately had a change of heart about marrying Callum when a conversation with Lexi reminded him of the joys that come with being in love.

Without wasting a single second, the young man hightailed it to the registry office – head to tow in his overalls – where he reunited with the love of his life.

Callum, knowing Stuart had some important information to tell him, was only interested in one thing: his fiancé.

He took hold of his lover’s face, and stared longingly at him – excited for the prospect of a life with the man of his dreams.

But will his happy ending come to pass? Or will Phil ensure it all ends in tatters?

EastEnders continues Tuesday May 11 at 8:05pm on BBC One.