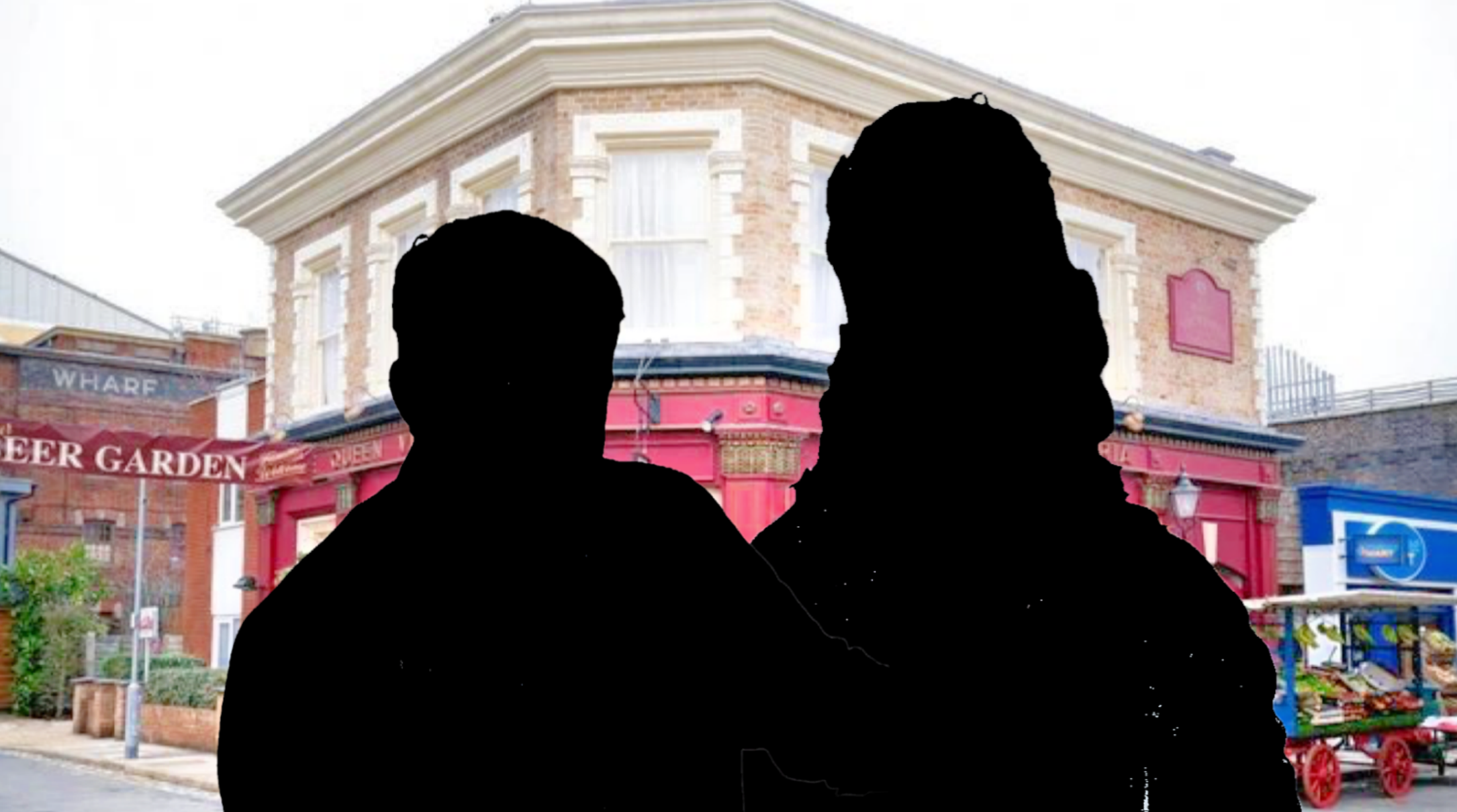 The following article contains spoilers for this week’s EastEnders episodes, which have NOT yet aired on TV, but can now be viewed on BBC iPlayer in the form of a boxset.

Ben Mitchell (Max Bowden) has been spiralling out of control in the wake of his rape ordeal and has recently started taking drugs, much to the dismay of his nearest and dearest.

Kathy Beale (Gillian Taylforth) has been determined to support him, but Ben has refused to listen to her advice, and upon telling Kheerat Panesar (Jaz Singh Deol) about his role in Jags’ (Amar Adatia) death, things have spiralled further.

Monday’s (August 1) edition of the BBC One soap, which is now available to stream on iPlayer, sees Ben agree to attend a party with new beau James, who he previously spent the night with.

Kathy, however, reminds him that Lexi’s dance exam is taking place on this very day and that they’re planning a meal for her afterwards. Feeling guilty, Ben promises to be there.

He follows through on his promise, turning up for the exam, much to Lexi’s delight. Things, however, take a bit of a turn, as Ben lashes out at Lexi, who questions him about why he turned up late.

Lexi is left upset and storms off, so Ben seeks solace in drugs once more, and thus goes to the party with James – instead of attending Lexi’s celebratory meal.

While there, he knocks back the booze. James soon calls him a cab, and when Ben arrives back in Walford, he leaves a voicemail for Lexi, telling her that he hopes to be there soon.

Things, however, take yet another turn, as he collapses into a heap of rubbish, and struggles to catch his breath.

Suki Panesar (Balvinder Sopal), meanwhile, stumbles upon Ben, who is barely conscious. Ben reaches out his arm, desperately hoping that she’ll come to his aid.

Suki, however, walks away, leaving him to die. Ben subsequently loses consciousness, but Callum Highway (Tony Clay) and Jay Brown (Jamie Borthwick) find him before it’s too late.

Ben is taken to the hospital, and it’s later revealed that he suffered a heart attack. Thankfully, he pulls through.

Phil (Steve McFadden), meanwhile, has a heart-to-heart with his son, telling him how much he loves him, before apologising for not being more supportive when he first learned about his rape ordeal.

This week’s EastEnders is now streaming on BBC iPlayer.