EASTENDERS fans all had the same complaint after Suki Panesar and Honey Mitchell's passionate kiss – but did you feel the same?

The businesswoman – played by Balvinder Sopal in the BBC soap – got the wrong end of the stick and tried to lock lips with shop assistant after a boozy night out earlier this week. 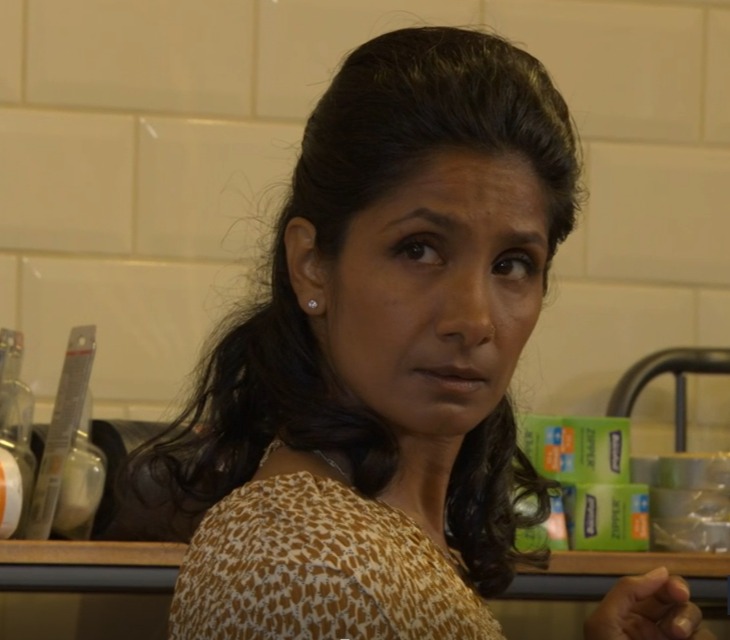 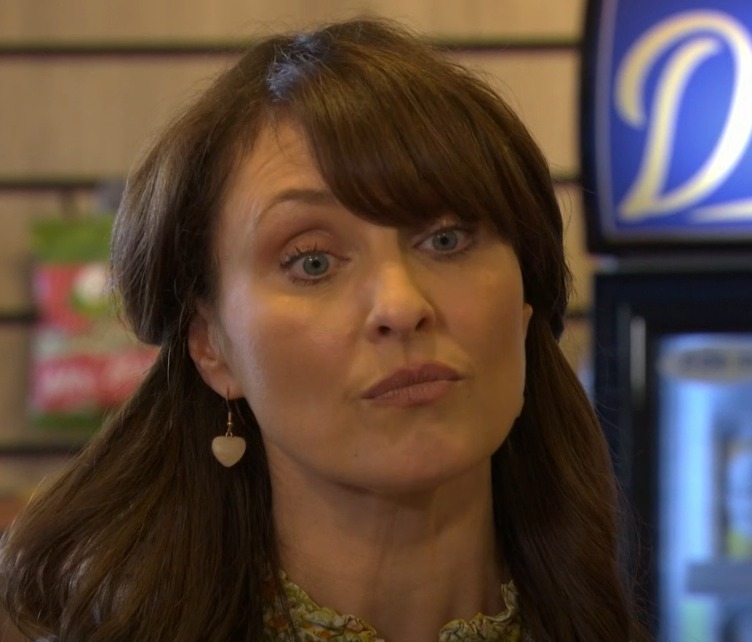 In recent months the pair have grown close and it seems like Suki sees Honey (Emma Barton) as more than just a friend now.

On Tuesday night the pair dressed up to the nines and went out to celebrate Honey's nomination Pride of Walford Awards.

The pair started off in the Walford East, before heading to The Queen Vic for some more drinks.

They ended up going back to Suki's for an after party and things got really awkward when the Suki tried to make a move on Honey.

Last night the hit show didn't explore much of the aftermath of their kiss.

Thursday night's instalment started with a small scene of Suki at home in her dressing grown, which was later followed up with another of the two at The Minute Mart.

Suki watched on as Honey spoke to her partner Jay Brown at the till and left her to it, pretending that nothing had ever happened.

Honey decided to go up to her and address the situation, saying: "I haven't told anyone about, you know, well it's nobody's business is it?

"We all get confused sometimes…"

As Suki walked off she held back the tears.

But fans of the show were annoyed about the fact that the show didn't give the two much air time.

One wrote on Twitter: "Right this is all well and good but where are Suki and Honey?"

A second said: "get the carters off my screen i need to see suki rn."

A third added: "okay but who cares about the carters right now not me."

Others were left gobsmacked when Mick Carter BATTERED Zack Hudson in a bloody brawl over his daughter Nancy.

The pub landlord (Danny Dyer) pulled the chef for a chat to tell him that he doesn't want him to have anything to do with his girl.

Earlier this year Nancy (Maddy Hill) was involved in a hit and run, but has no idea that Zack and her sister Frankie (Rose Ayling-Ellis) were the ones in the car.

Mick told Zack to stay away after he found out they wanted to go into business together.

When Zack told Mick a few home truths he ended up letting his anger get the better of him and gave him a bust lip. 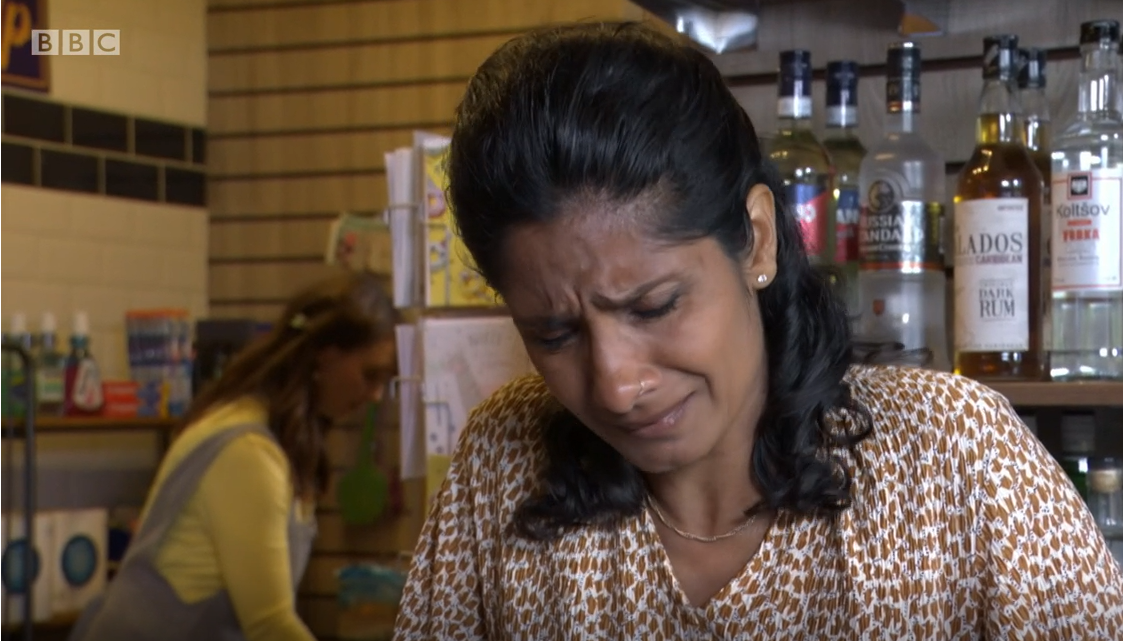 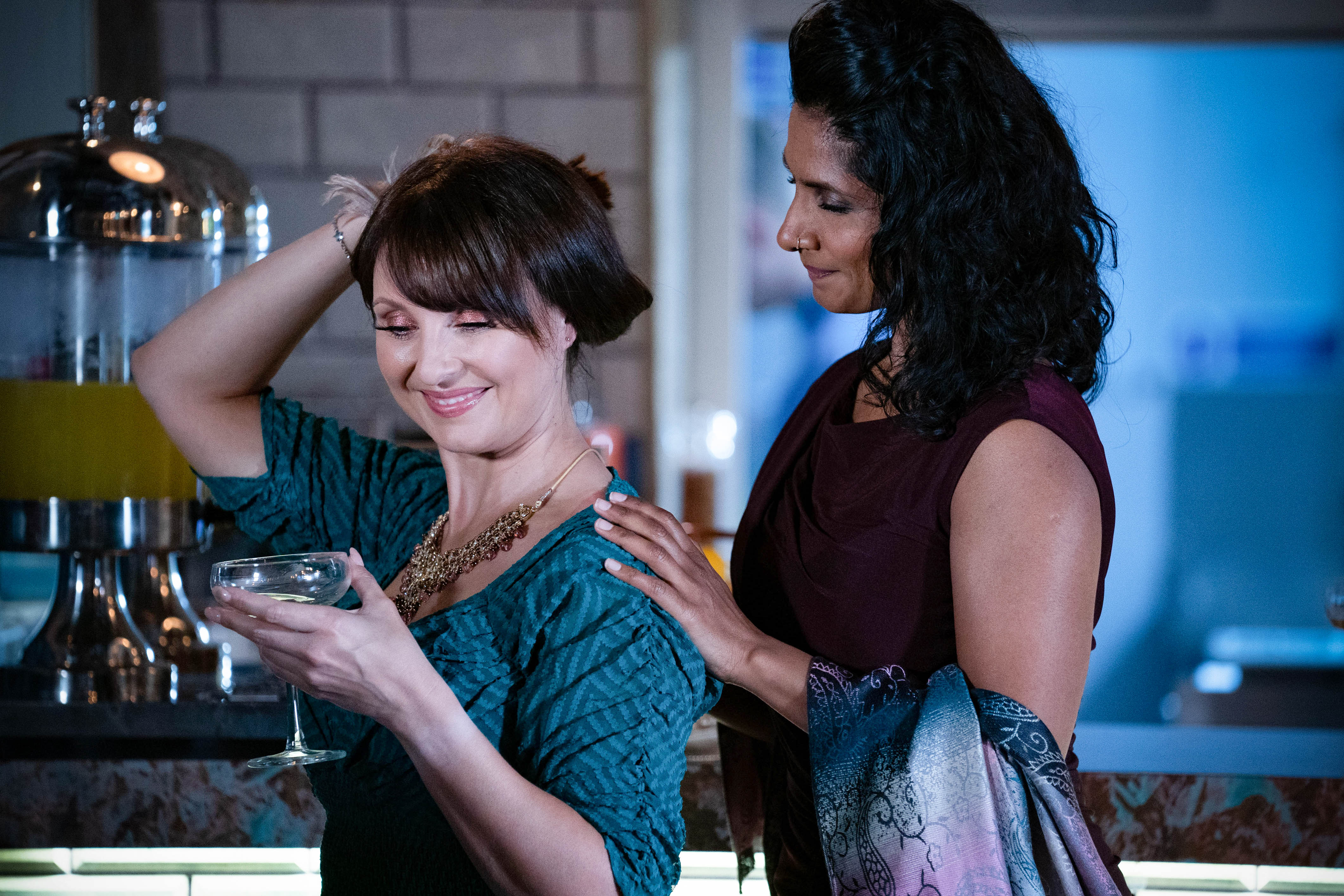