EASTENDERS secretly revealed Paul Coker’s killer would be released from prison two years ago in a blink and you’ll miss it court scene. 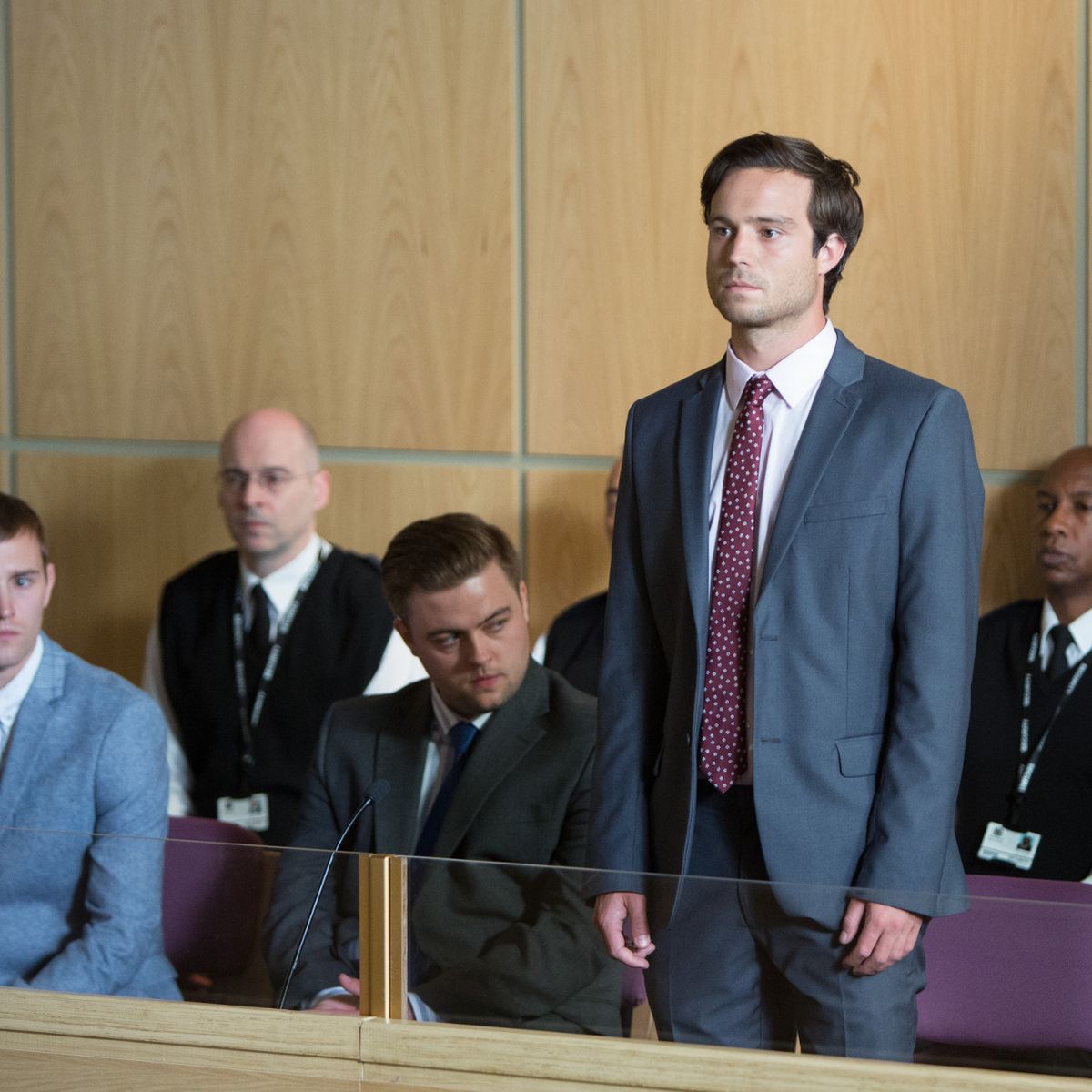 He was released after appealing his sentence and having it downgraded from murder to manslaughter.

It came as a huge shock – but had Linda Carter been paying attention in court back in 2019, then it would have been common knowledge.

Back in November of that year, Linda found herself in court after being caught drink driving.

And as she anxiously awaited her trial in the waiting room, a call out can be heard for four men to go to their hearing.

If only Linda had listened, she could have warned Ben what was coming.

Viewers will know that these are the four men who brutally assaulted Ben Mitchell and killed his boyfriend Paul in a homophobic attack in 2016.

Now with Ben knowing that Simon has appealed his sentence and been released, he is planning on getting revenge himself. 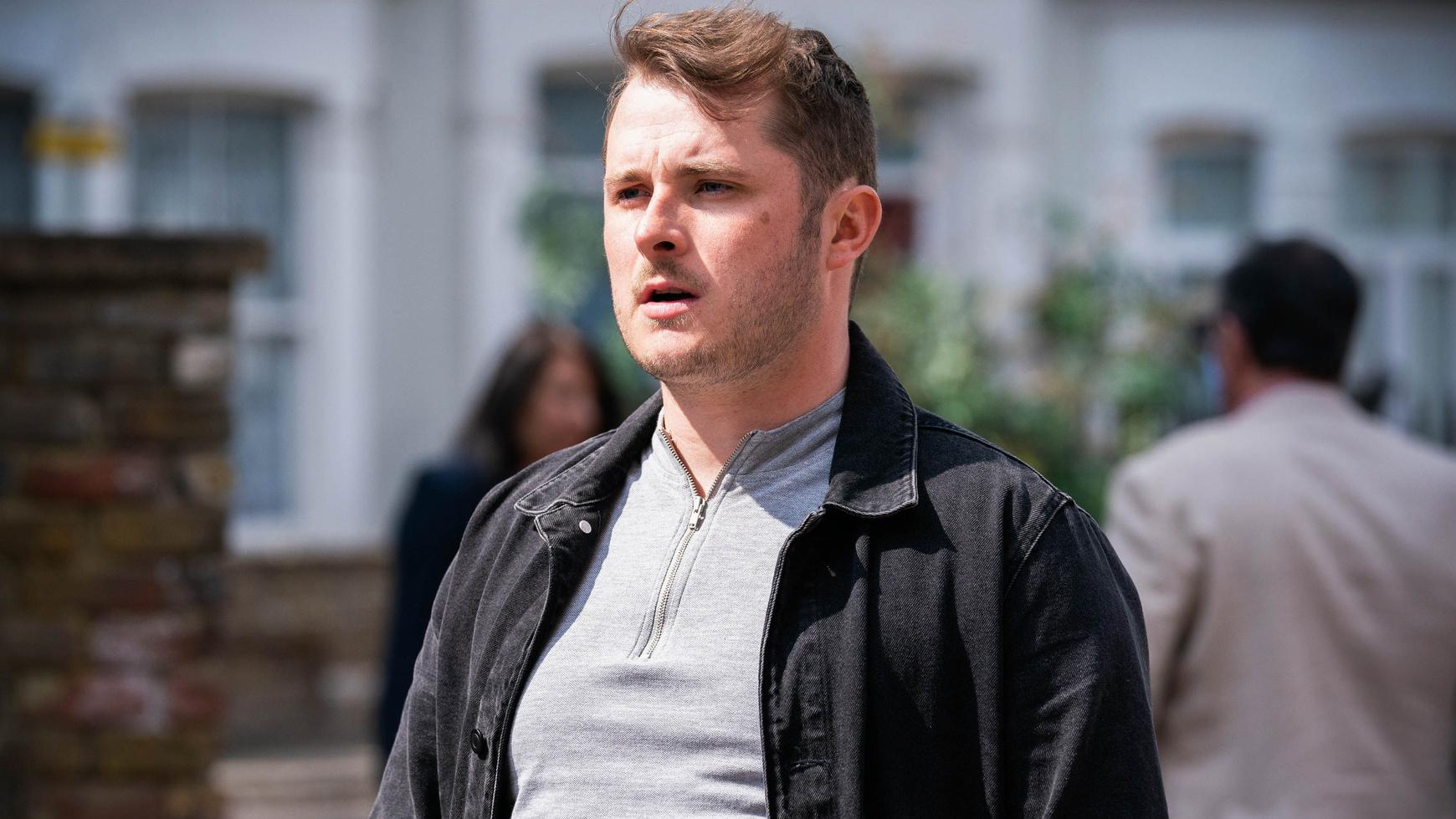 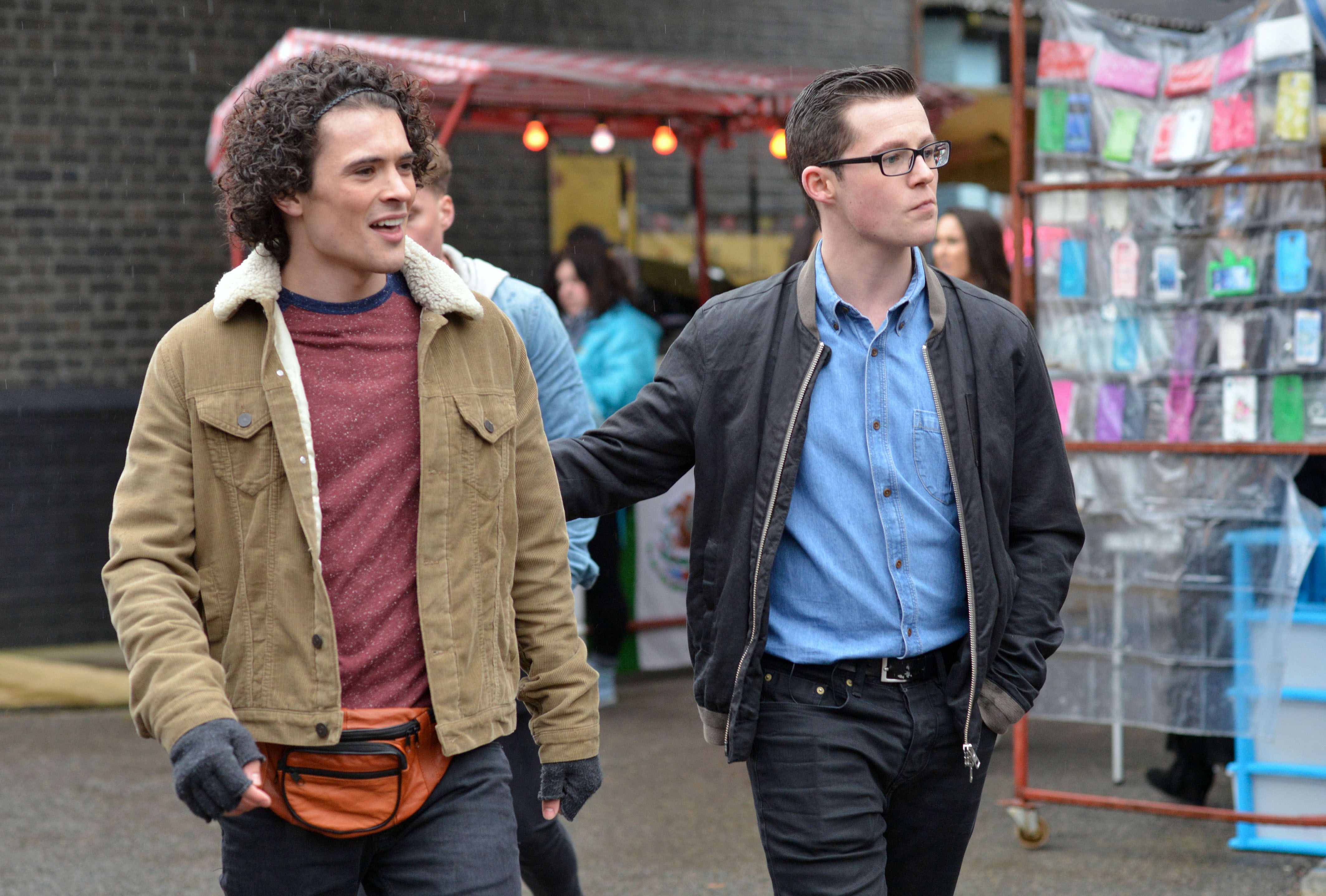 All the latest EastEnders, Emmerdale, Coronation Street, and Hollyoaks spoilers

Next week he will lure Simon to a fake job interview – with the intention of taking terrifying revenge.

However his husband Callum Highway has vowed to do whatever it takes to stop Ben from crossing the line and killing again.

Will he be successful?