EASTENDERS' Denise Fox is going to hide her son Raymond being orphaned from his biological father Phil Mitchell this week.

The hairdresser – who is played by actress Diane Parish in the BBC soap – was devastated last week to discover the son she gave up for adoption had been in a car crash that claimed his entire family's lives. 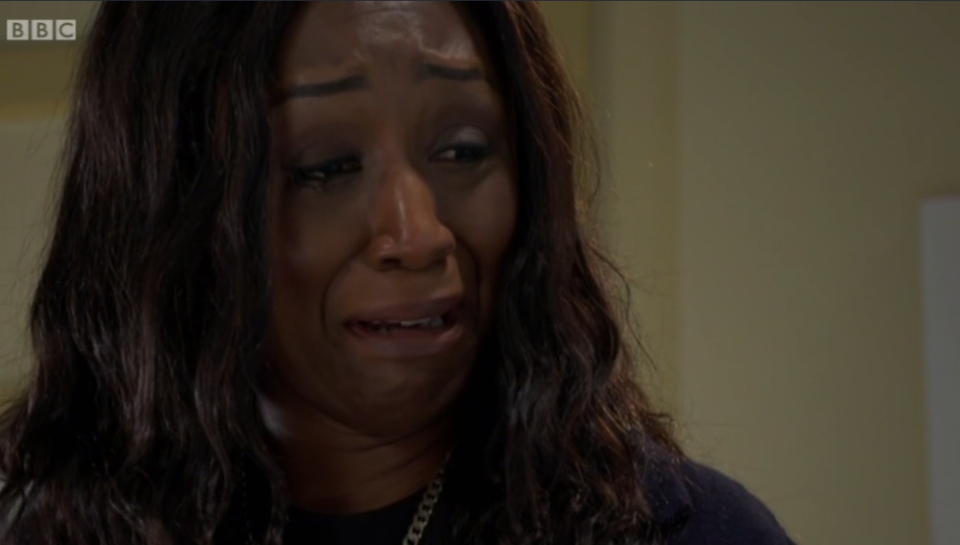 But this week she will realise that she must keep Raymond away from his father Phil after being reminded of how awful he can be.

Viewers saw how Denise had left Isaac alone at the school without her support when she heard the news about Raymond last week.

Phil had overheard his granddaughter Lexi claiming Isaac was a drug taker because that's the rumour her cousin Amy had spread after Isaac cancelled their tutoring sessions when she developed a crush on him.

This week Denise is forced to step in and defend Isaac from Phil after he complained to the school. 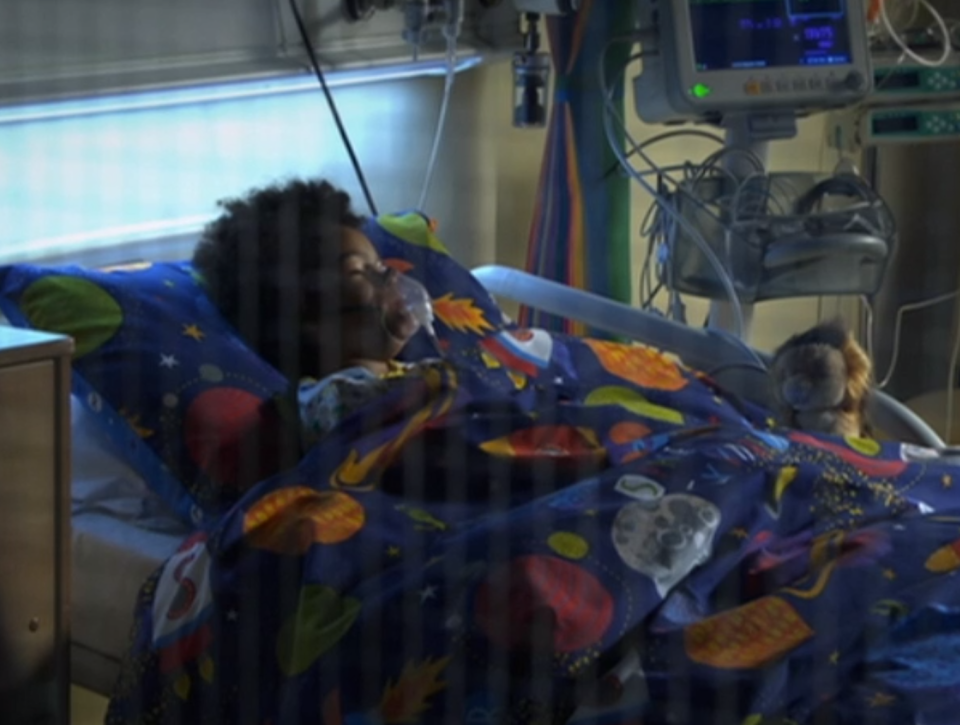 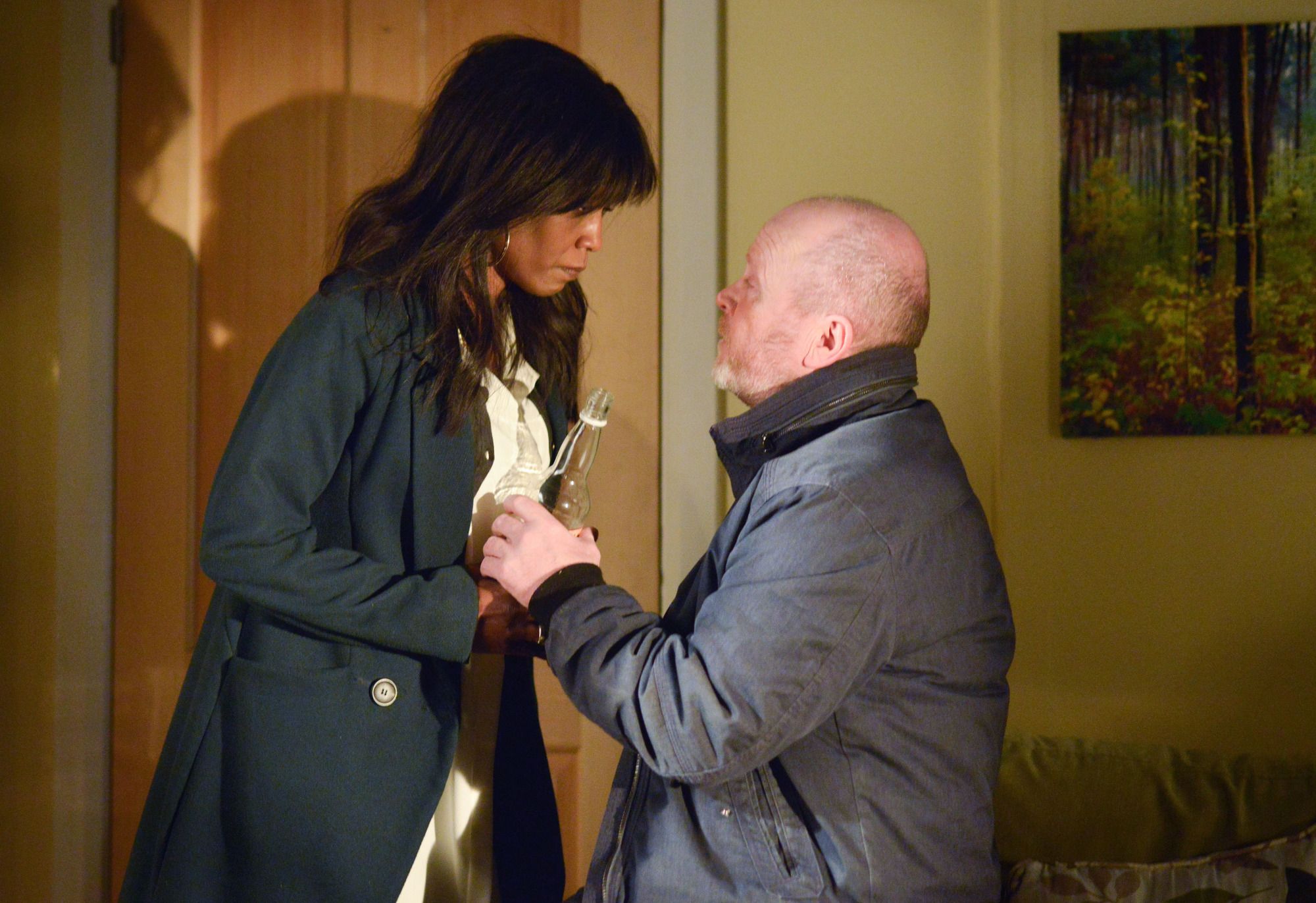 She will remind him of his own history with drug addiction but it will also remind her that Raymond should be kept away from him.

Denise then makes the heartbreaking decision to let Raymond stay with his adoptive grandmother Ellie Nixon.

Viewers were left sobbing at home last week when Denise was reunited with Raymond.

Though he was the product of a drunken one night stand with Phil, Denise decided to give him up after feeling she was too old to raise a baby.

But her reunion with the orphaned three-year-old saw her declare herself his family, in a tear-filled scene.

One wrote:  "Awww poor Denise, this is going to be a big storyline."

A second said: "My heart is breaking for Denise."

Another posted crying emojis as they wrote: "OMG why would they do this to Denise?!"