IN EastEnders, it was only going to be a matter of time before Martin Fowler discovered that his best friend Kush Kazemi has been hiding things from him about teenage daughter Bex.

While Kush – Davood Ghadami – has confessed that Bex has a crush on him, he hasn’t gone into great detail about how intense the schoolgirl’s feelings are. 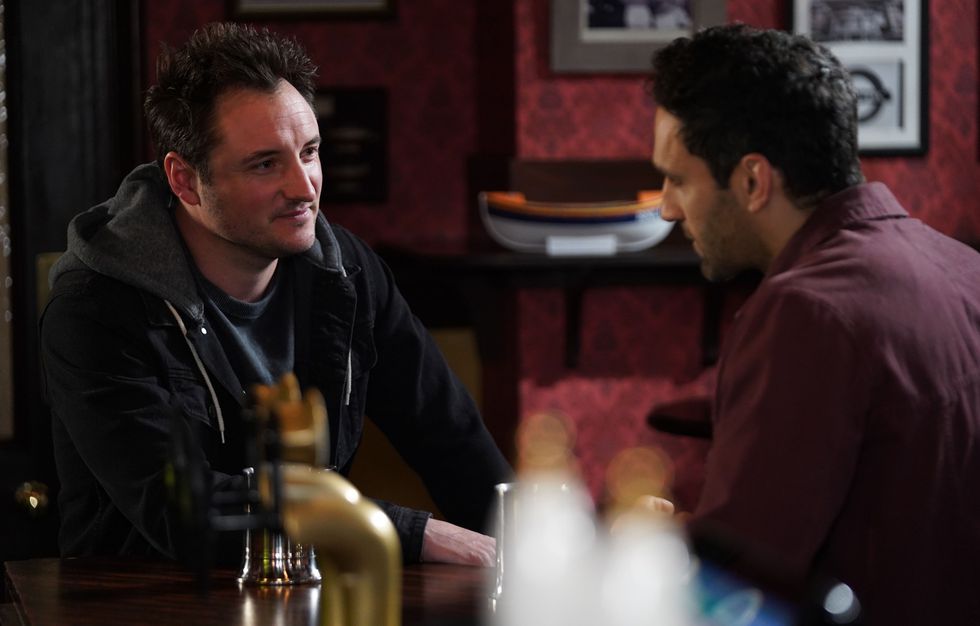 Bex has confessed her love to Kush – on more than one occasion – and was left gutted on Monday night when she found out he’s dating Kat Slater.

Oh and let’s not forget that total CRINGE moment when poor Bex tried to get in the shower with Kush to seduce him.

There’s also the small issue of the drugs Bex has been taking to help with her studying. While Kush jumped to the wrong conclusion and guessed Bex was selling the pills, he still failed to mention them to Martin, and it looks like that’s about to come and bite him on the bum too.

A heart-broken and humiliated Bex has now gone missing and – in tomorrow’s episode – Martin is going to discover how much Kush has been keeping secret about his daughter.

And, let’s just say, Martin doesn’t react to the news very well. Not very well at all. 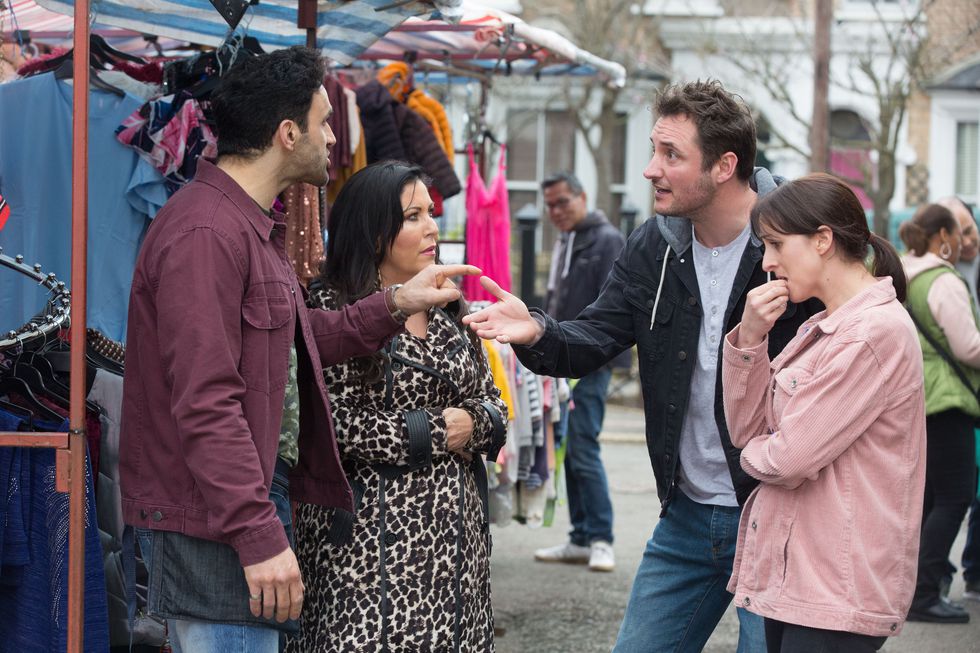 As you can see from these pictures, Martin – James Bye – will lash out at Kush, with the two coming to blows. Later Martin will tell his friend that he wants him to stay away from his family – forever. Which is going to be tough now he’s dating Kat.

Things are only going to get tougher next week too when spoilers reveal Kat will let slip to Stacey about Kush’s plans to go for joint custody of little Arthur.

The revelation will leave Stacey furious that her cousin has been keeping things from her and Stacey will also confront Kush. 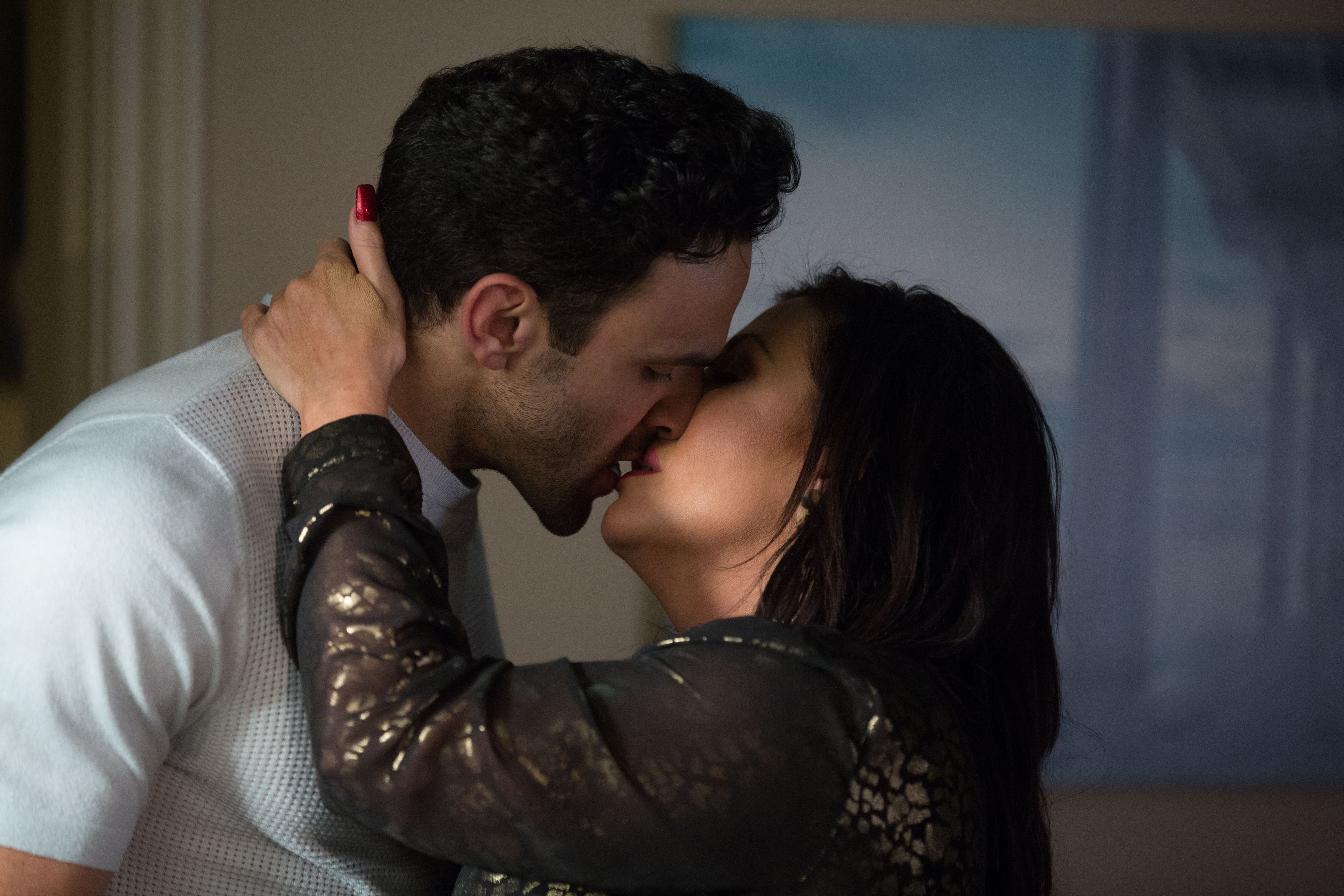 Could this be the end of Kush’s friendship with school-friend Martin forever?

The men previously fell out back in 2016 when it came out that Kush was the real father of Stacey’s baby son, Arthur.

While Stacey was in a mother and baby unit recovering from post-partum psychosis, Martin found a letter she’d written him confessing that Arthur was Kush’s son following a one-night stand they’d had previously.

They managed to move forward and make the complicated situation work, but it looks like Kush’s secrets about Bex will be the final nail in their friendship coffin.