EastEnders is going through huge shake-up at the moment with many characters making shock comebacks.

Following the announcement revealing Bianca Jackson (played by Patsy Palmer) would be going back on the BBC soap, her brother, Robbie Jackson (Dean Gaffney) is about to return too.

The 41-year-old actor who plays has confirmed fans will see him on screen in just under two week’s time.

It was revealed in a synopsis on the BBC website which read: Kat drops a bombshell leaving Stacey furious. Robbie returns to the Square but he’s not alone. Tensions simmer between Phil and Louise.”

Who will be with him? Fans just have until June 3 to wait until he makes his highly-anticipated return.

Robbie was last seen in December when Stuart Highway (Ricky Champ) gave him a stash of cash so he could go and visit his son in India.

However, with Stuart, nothing is ever simple and it seemed it opened the door for Stuart to go and steal Dot Cotton’s (June Brown) savings.

Dean recently spoke to The Sun and revealed there could be a romance storyline coming for the hapless character.

The actor explained: “Robbie has been off in India soul-searching,

“He’s gone to right some wrongs, cross some T’s and dot some I’s. 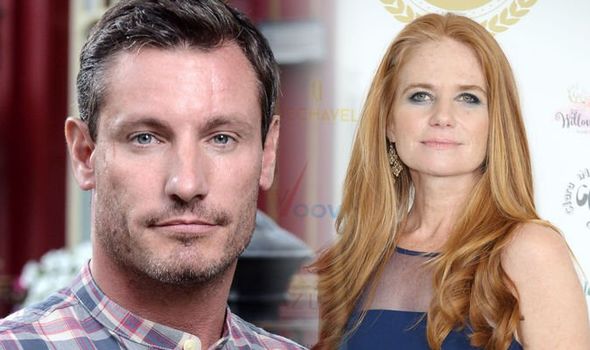 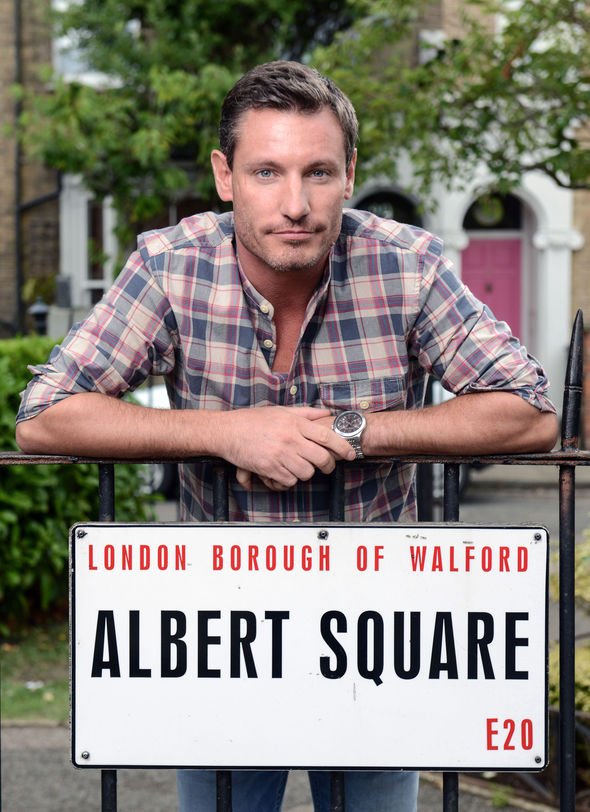 “When he comes back, which is not too long now, is he alone? Has he found love?”

Meanwhile, it was recently announced by the publication Robbie’s sister, Bianca would be making her return.

The actress was last seen in 2008 but will make her way back to Albert Square after nine years.

A source revealed: “Bosses are delighted to be getting Patsy back. She’s a real EastEnders icon and fans love seeing old faces return.

“She has yet to get her scripts but she will no doubt be at the centre of drama when she returns in the autumn. 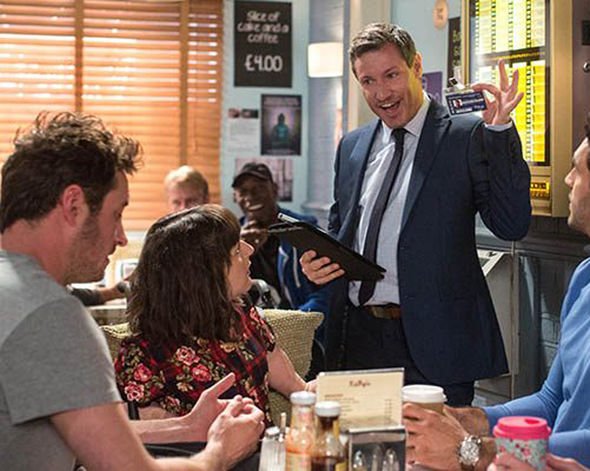 “She starts filming in the next few weeks and can’t wait to get going again,” they added.

Executive producer, Jon Sen, added: “I’m thrilled Patsy’s agreed to return to reprise her iconic creation in a blistering storyline that will grip fans this autumn.”

Ex-boss, John Yorke hinted the character is holding something close to his chest while collecting his BAFTA TV Award for Best Soap and Continued Drama.

EastEnders continues Monday on BBC One at 8pm.