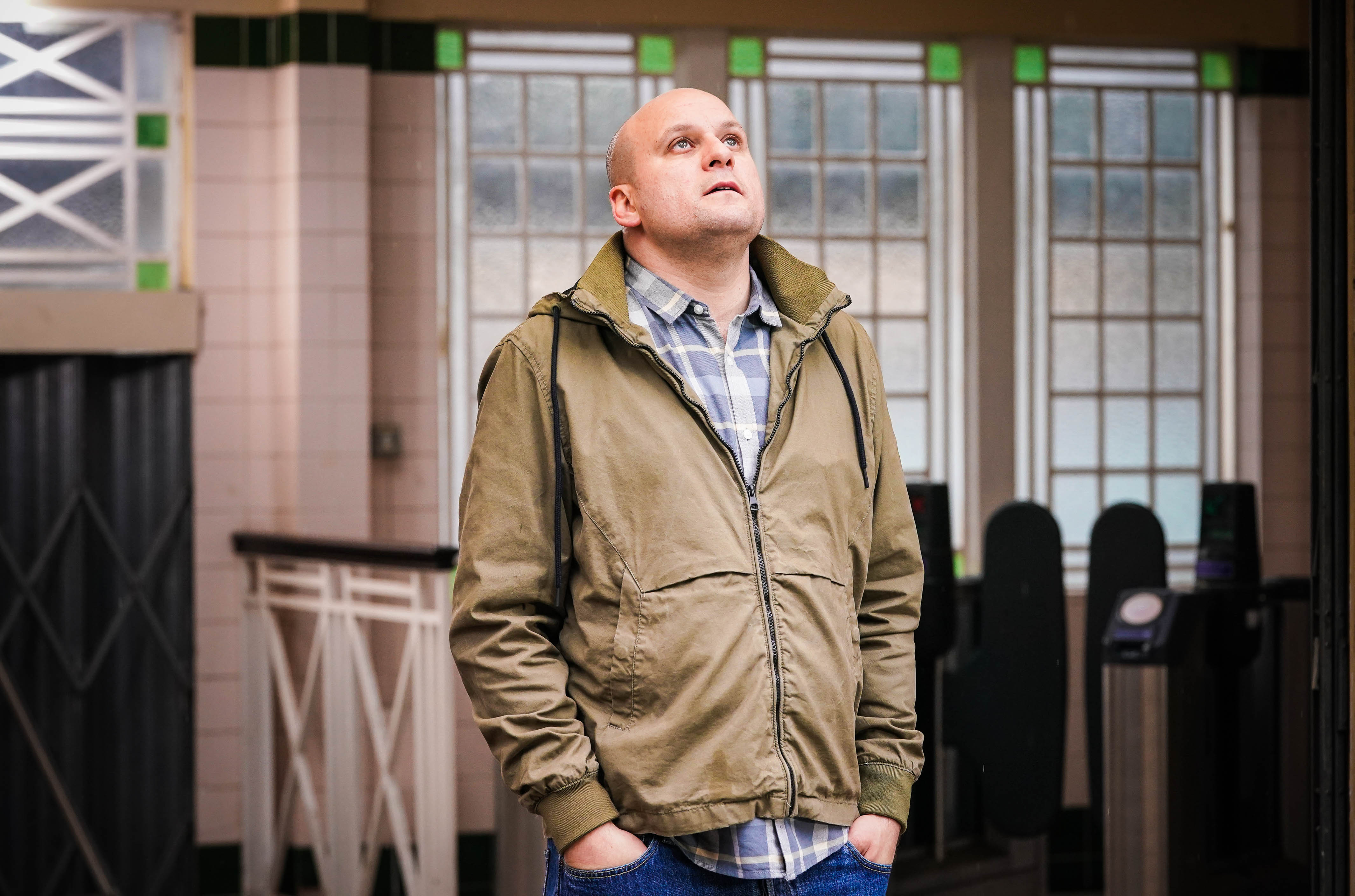 Is Stuart Highway (Ricky Champ) set to be tempted into an affair with his friend Sonia Fowler (Natalie Cassidy) in EastEnders?

That’s certainly what his wife Rainie (Tanya Franks) believes when she clocks the pair looking close together and is furious.

Stuart and Sonia are seen talking privately with one another and it’s evident that they are hiding a secret.

But affronted Rainie is only half right.

The twosome are indeed concealing truths from her; but it has nothing to do with infidelity but Stuart’s health.

After discovering a rash recently, Stuart heads to the doctor’s for test results and is floored when the truth of his diagnosis hits home.

Reeling from what he has learned, he heads to the pub instead of confiding in Rainie and hits the drink hard. Sonia sees him in a state and guides him back to her place to sober him up.

Stuart gets emotional and opens up to Sonia about what the doctor said and a sympathetic Sonia vows to be there for him.

However, she firmly believes that Rainie has a right to know. Stuart however, doesn’t want to burden Rainie, given how prone to self destruction she is.

That said, she could hit the roof either way as she becomes convinced that her husband is cheating on her. When faced with this accusation, will Stuart come clean about what he is hiding?

Or will his avoidance and strange behaviour just make Rainie all the more suspicious?

Given Rainie’s penchant for reacting impulsively, could she leave Stuart when he needs her more than ever?