Clair Norris, who plays Bernie Taylor in EastEnders, has dropped a huge hint to fans after she posted a stunning snap on Instagram alongside co-star Maisie Smith, who plays her secret love obsession Tiffany Butcher.

After attending this year’s British Soap Awards, the 21-year-old shared a snap with her on-screen mother Lorraine Stanley, who plays Karen Taylor in the soap, and friend Maisie Smith with a message that hinted at a big plot line twist.

The caption read: “Soap Awards with the mother and lover #starttherumours #theloveisreal.”

So far in the soap, viewers have seen Bernie fall in love with Walford’s problem child Tiffany, but was left heartbroken when the teen opted to date her brother Keegan Baker (Zack Morris) instead.

Bernie has been fighting with her feelings for Tiff ever since and even tried to find a new girlfriend to help her forget about the spark they had.

Fans were overjoyed with the cryptic post and commented on the star’s Instagram about the possible storyline.

One said: “So happy ever after for Bernie and Tiff after all? I do hope so.” 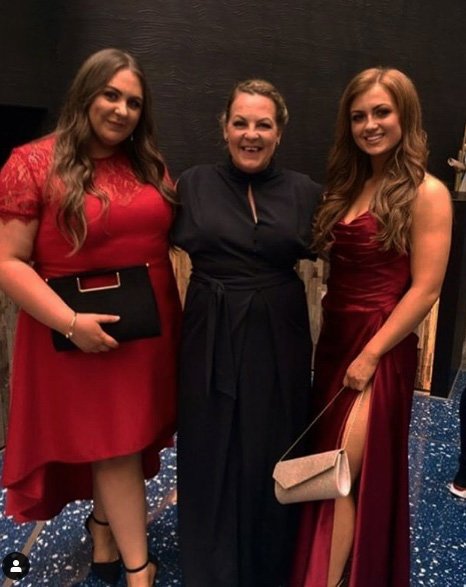 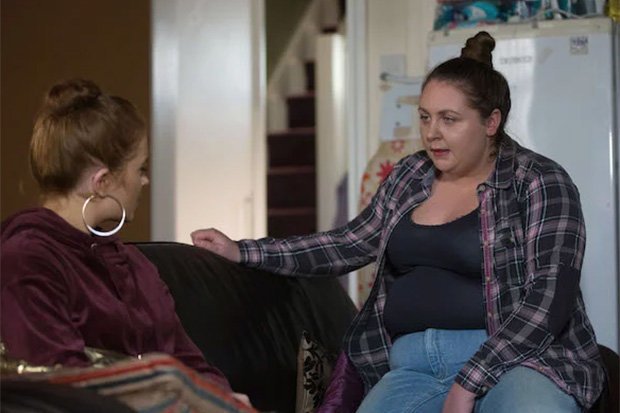 Another added: “I love you all in Eastenders, is this real?”

While a third praised the ladies for their glamorous looks saying: “Beautiful pic of three beautiful ladies.” 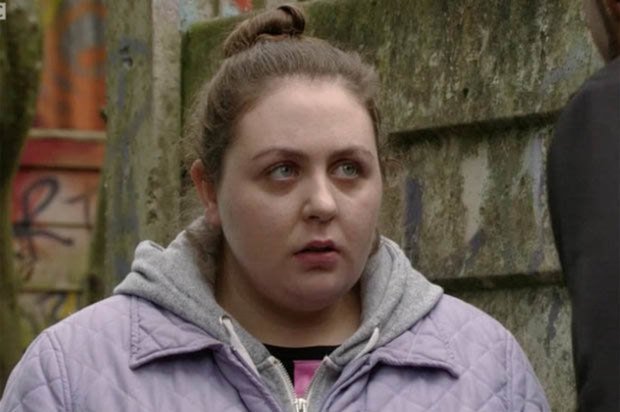 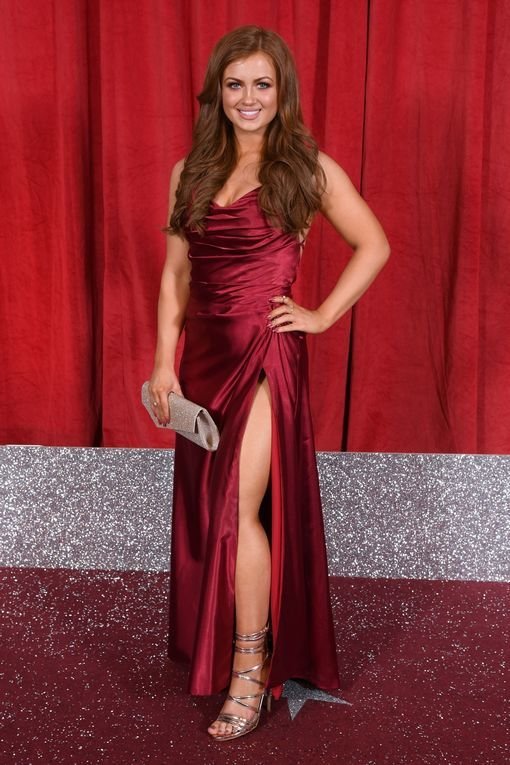 EastEnders continues on Monday at 8pm on BBC One.