EastEnders star was in tears over children's inheritance from mum's will 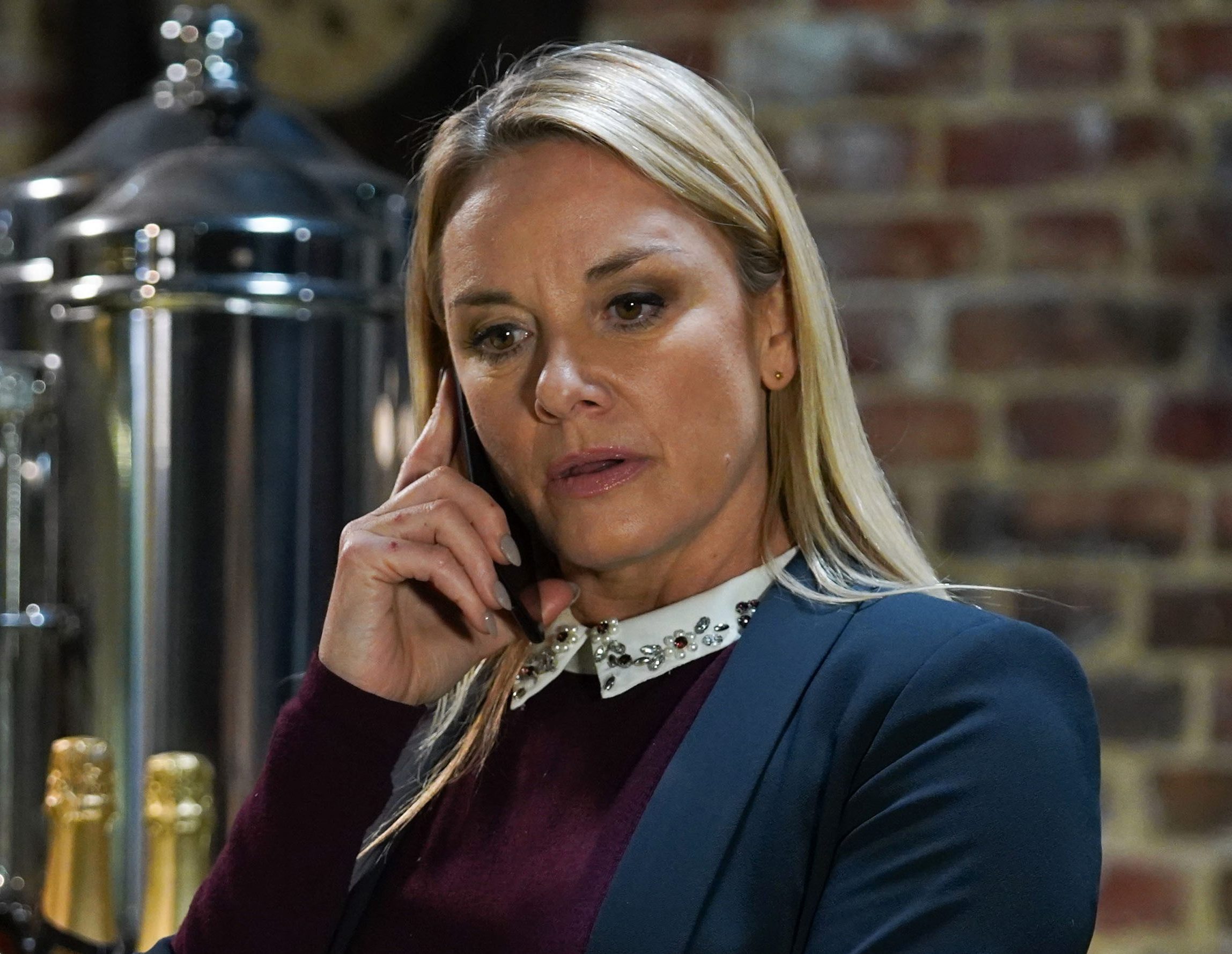 EastEnders star Tamzin Outhwaite has urged fans to update their wills, after she received less money than she was expecting from her mum’s.

The Mel Owen actress revealed that her mum, who died in 2018, did not have a current will, and therefore she ‘did not get what was meant’ for her.

Tamzin took to social media, reflecting on what happened as she shared with her followers the view from her new hut.

‘The view from the new shepherds hut is just beautiful’, she said on her secondary Instagram account. ‘After a tense journey from london, the unveiling of the long awaited hut should have been joyful.

‘Unfortunately myself and two kids arrived crying from a family discussion. I used the money left to me when my mum died, which should have been more, but mum didn’t have a current will so her kids did not get what was meant for them.

‘BUT, I did manage to get the most beautiful @redskyshepherdshuts for our place in the Cotswolds which has become my passion project, holiday home and business all in one.’

The soap star finished out her message by reiterating the importance of having an up-to-date will, and the consequences of not having one.

‘Moral of the story?,’ she concluded. ‘Get a current will! If not all your hard earned money and assets could end up in the wrong hands. #mumwouldhavelovedthis#stillgratefulthough #hutwithaview’

Tamzin, 50, is best known to audiences for playing Mel Owen (formerly Mel Healy and very briefly Mel Beale) in EastEnders, a part she initially held between 1998 and 2002.

The star reprised the role 16 years later, when Mel returned to the Square in 2018 with business that needed taking care of.

Mel was written out of the BBC One soap in late 2019 when Tamzin decided to leave, and the character was killed off after a spectacular car chase with nemesis Sharon Mitchell (Letitia Dean).

Tamzin is also known for her work on New Tricks and Red Cap.