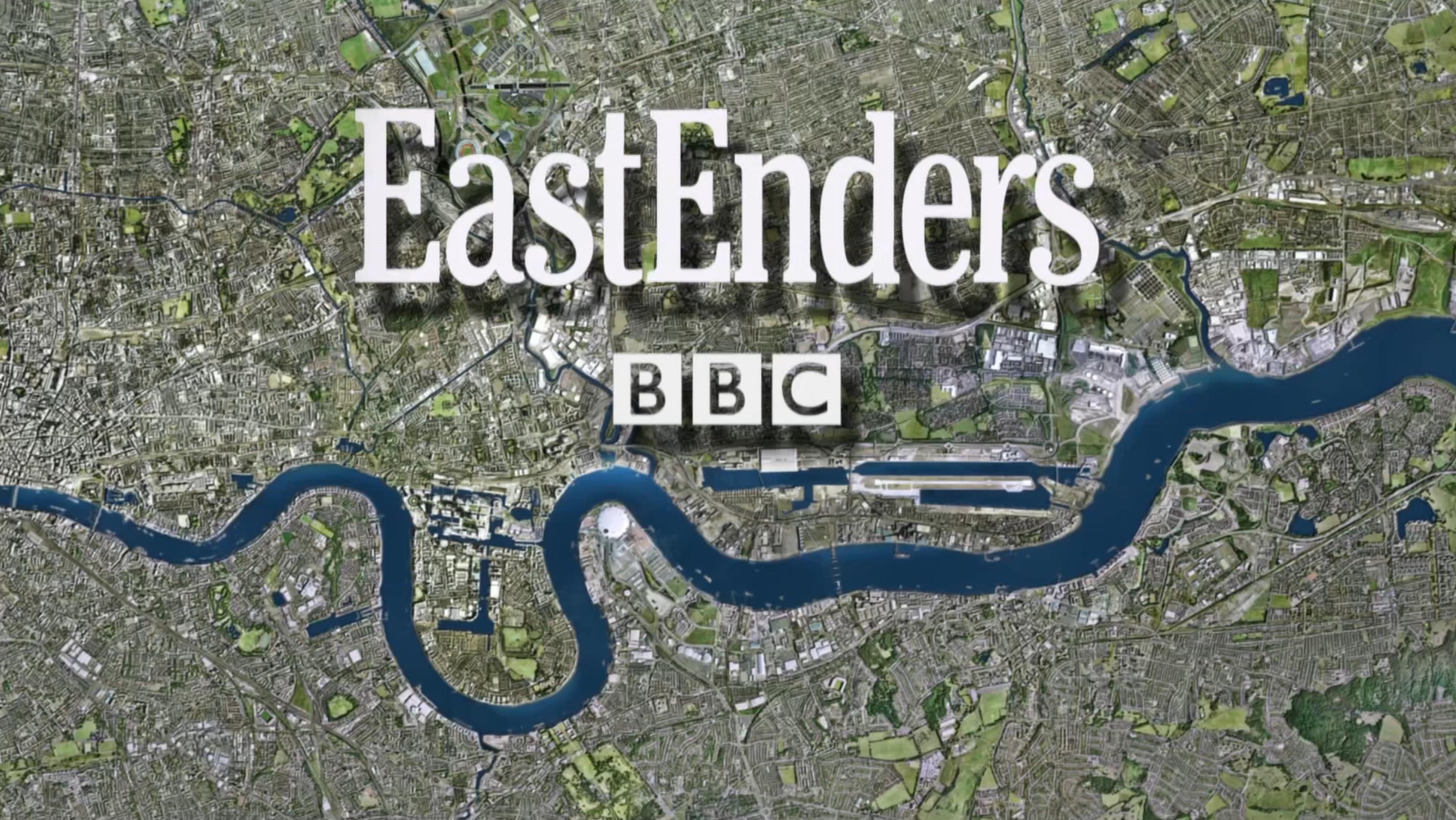 EastEnders is set to air an explosive storyline this festive season which may lead to death – with reports suggesting that a terrorist bomb will bring disaster to the Square.

The soap recently aired a major explosion in the Square caused by a fire in the Mitchell house but it looks like the less than festive storyline could be even worse for the residents of Walford.

A source told The Sun: ‘With the battle for ratings harder than ever, bosses are really keen to pull out the big guns for an explosive 2021 — in this case, quite literally. Scripts have been written focused around a bomb being planted in Albert Square — no one will be safe.

‘Bosses are staying tight-lipped about exactly what they have coming up for Christmas this year, but they are pulling out all the stops.

‘With secrets plotted all over the Square, it’s only right and in typical EastEnders style that many of these look set to be exposed around the festivities.’

An EastEnders spokesperson told Metro.co.uk: ‘We never discuss future storylines as we don’t want to spoil the surprise for the viewers but as with all soaps, it’s not unusual for scripts to change throughout the planning of a storyline.

‘EastEnders has a huge winter ahead with plenty of drama in store for the viewers.’

The soap is not giving any extra details but it promises to be another blockbuster winter.

It is unknown at this stage whether the bomb actually goes off, although Metro.co.uk is comfortable confirming a storyline involving an explosive.

So will anyone be set to die? Would it be the festive season without tragedy?