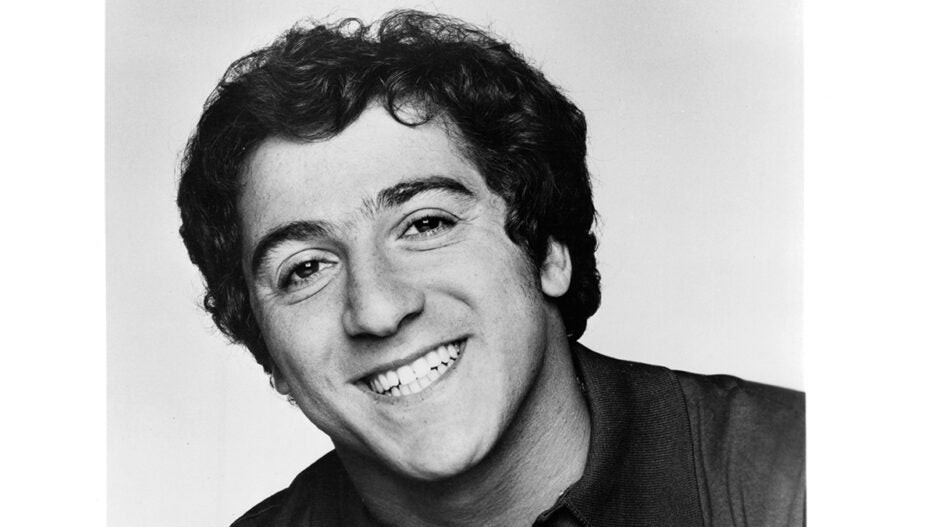 Eddie Mekka, the actor best known for playing Carmine for the entire run of “Laverne & Shirley” has died. He was 69 years old.

Pat Benti, Mekka’s friend and fellow Berklee College of Music alumus, posted the news on Facebook on Wednesday night, informing fans and loved ones that Mekka “passed away peacecfully in his Newhall, California home on Saturday, November 27, 2021.”

In “Laverne & Shirley,” Carmine — also known as “The Big Ragu” — was a singer, and Laverne’s boyfriend. Mekka even took the character over to “Happy Days” for a few episodes, the series “Laverne & Shirley” was spun off of. 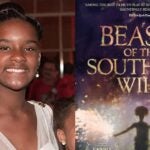 Mekka also appeared in the beloved series “The Love Boat” for three episodes. In each one, he played a different character. Mekka had a similar run on the original “Fantasy Island.”

According to TMZ, Mekka’s brother said the actor’s health had deteriorated as he “had recently been hospitalized for blood clots and could barely walk.”

Michael McKean, who starred alongside Mekka on “Laverne & Shirley” posted a tribute to Mekka on Twitter Thursday morning, remembering him as “A genuinely good guy and purveyor of cheer whenever things got cheerless.”