LIKE her name, Emerald Fennell is a jewel in the UK entertainment crown.

On Sunday, the actress, writer and director won two Baftas for her film Promising Young Woman, and it is up for five Oscars at the end of the month. 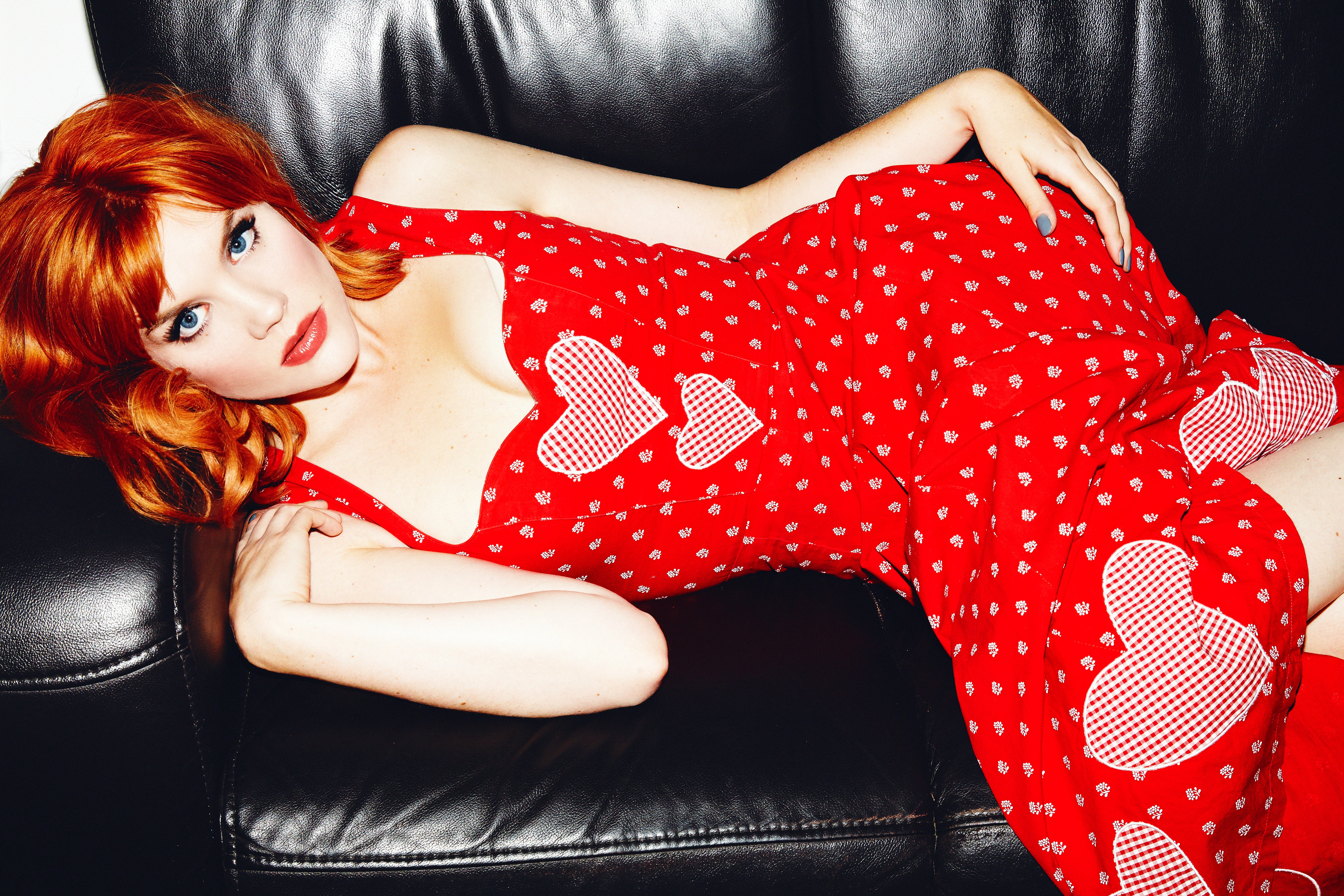 But the 35-year-old star, from West London, jokes that her career may have already, ahem, climaxed.

After making a kinky cameo as a vlogger in her award-winning movie, Emerald said: “It’s delicious that on my IMDB entry, alongside ‘Director’, ‘Writer’ and ‘Producer’, is ‘Host of B*** J** Lips Make-up Video Tutorial (uncredited)’!

“I feel like that’s the pinnacle of my achievement on this film.”

Starring Brit Carey Mulligan in the lead role of Cassie, the revenge thriller is up for Best Picture, Director and Original Screenplay at the Oscars, as well as Best Editing and Best Actress for Carey. 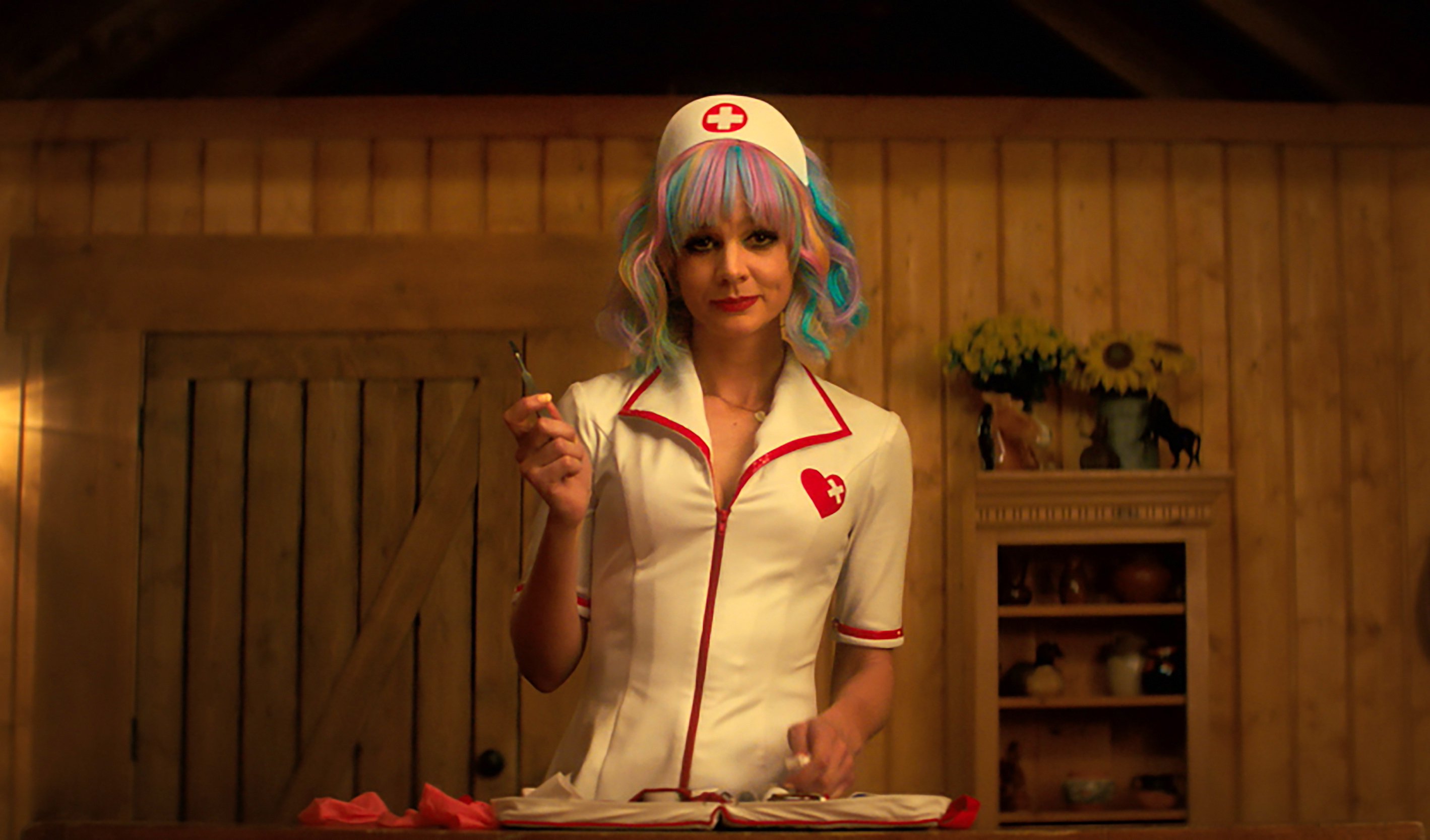 Whether Emerald wins for best director or not, she has already made history as the first British woman to be nominated.

She is up against Nomadland director Chloe Zhao — making it the first time in the awards’ 93-year history that two women have featured in the coveted category.

To many people, Emerald may be more recognisable for her recent stint as Camilla Parker Bowles in Netflix’s The Crown.

She said of her performance: “I’m basically playing a chain-smoking posho standing in a corner making cutting remarks. So it’s not a stretch.” 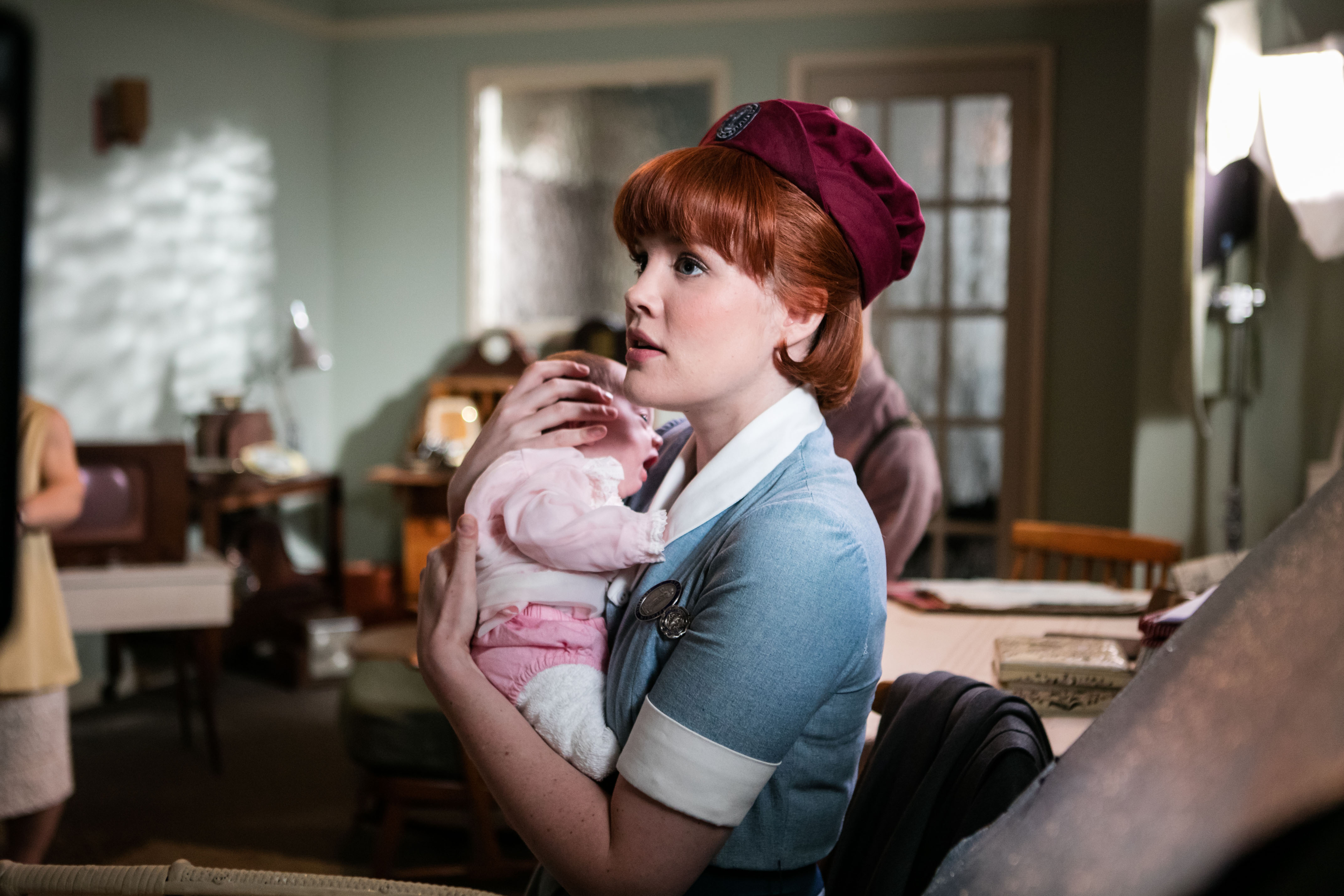 It’s no wonder Emerald has reached such heady heights.

Her pals at public school Marlborough — whose famous alumni include the Duchess of Cambridge — predicted long ago that Emerald would one day win an Oscar.

She comes from a family of what she describes as “wizards and circus performers”.

Her father Theo is a society jeweller, her mother, Louise, a writer, and her sister, Coco, a fashion designer. 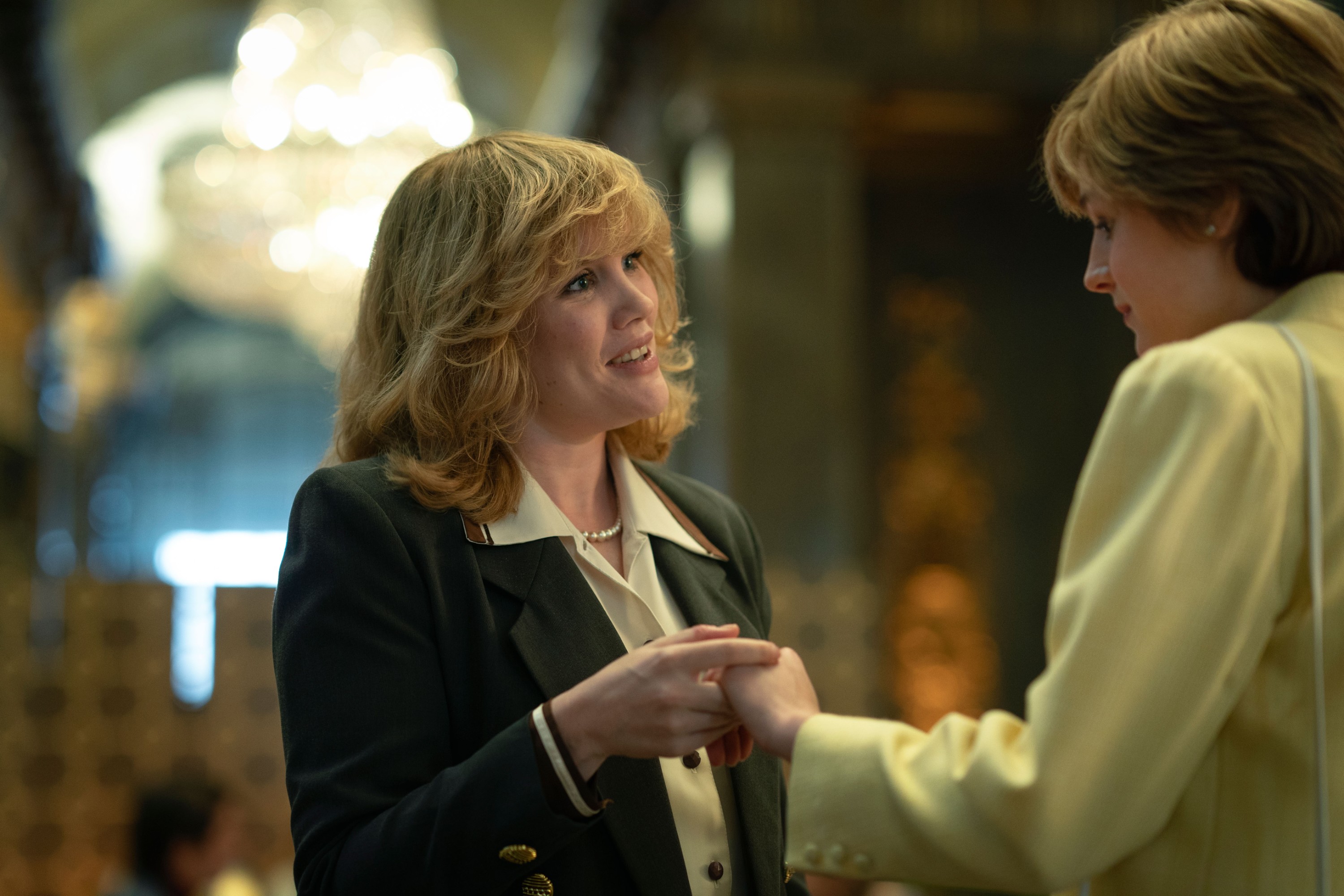 To paint the picture of privilege, the star’s 18th birthday featured in toff magazine Tatler, and Elton John is a regular guest at the Fennells’ West London home.

So too is Andrew Lloyd Webber, whose upcoming musical, Cinderella, has an accompanying book written by . . . yes, it’s Emerald again.

In between all this success she has found time to start a family.

She was pregnant while working on Promising Young Woman and acting in The Crown, jetting back and forth from edits in Los Angeles to filming in the UK. 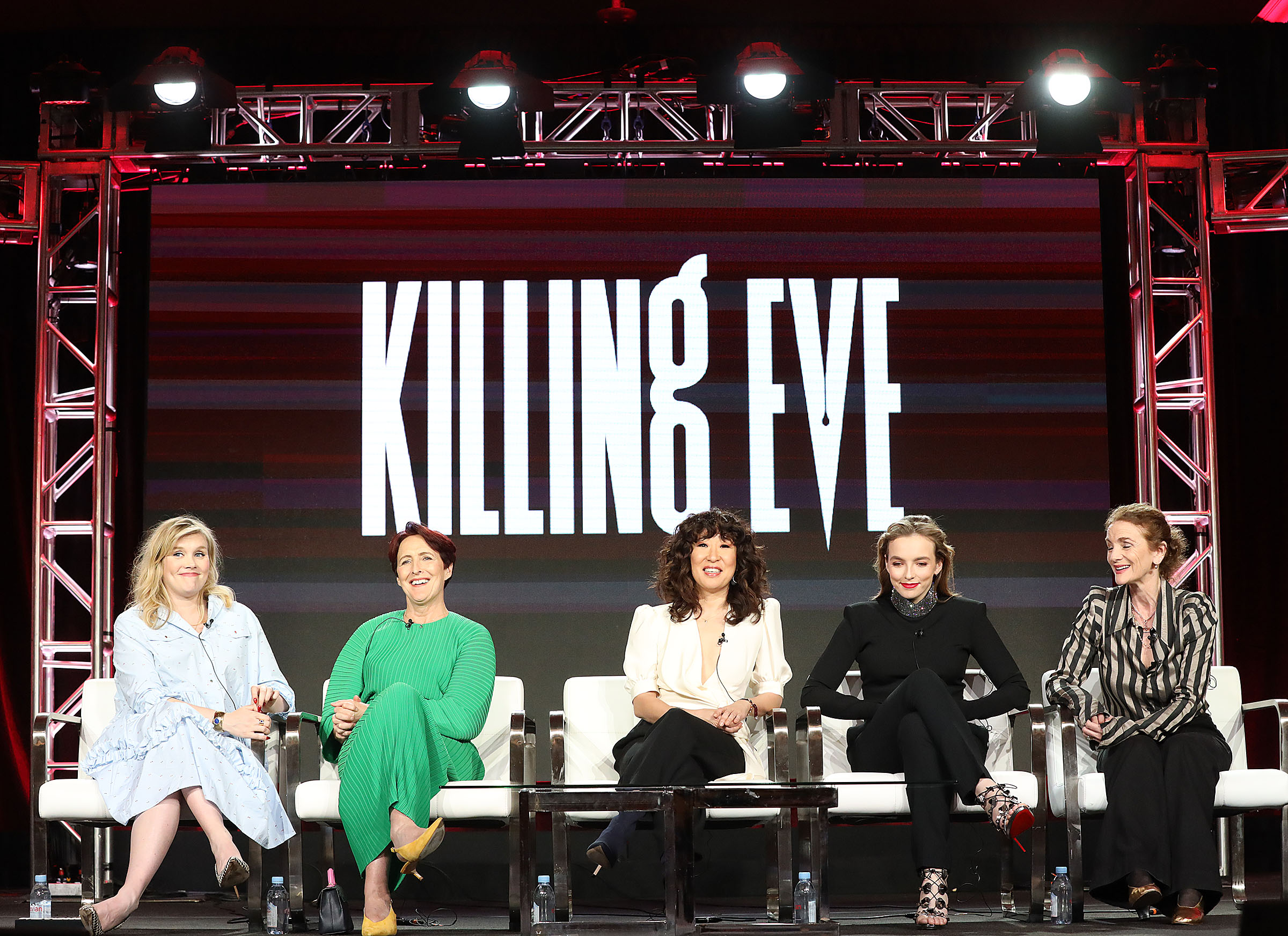 Emerald’s son was born in 2019 and she is currently expecting her second child with her partner, the director Chris Vernon.

She adored playing Camilla for her down-to-earth outfits, and recoils from playing sexy roles.

Emerald said: “A sensible cardie, wellies and a tweed skirt . . . the moment I put it on — the smell of a Barbour, the smell of a wool cardie in the rain, the Camilla teeth that I have, and her amazing iconic hair.

“I have rarely had to be sexy in anything, thank God. It’s freeing to play the sort of woman who wears what’s comfortable — it’s still so rare.” 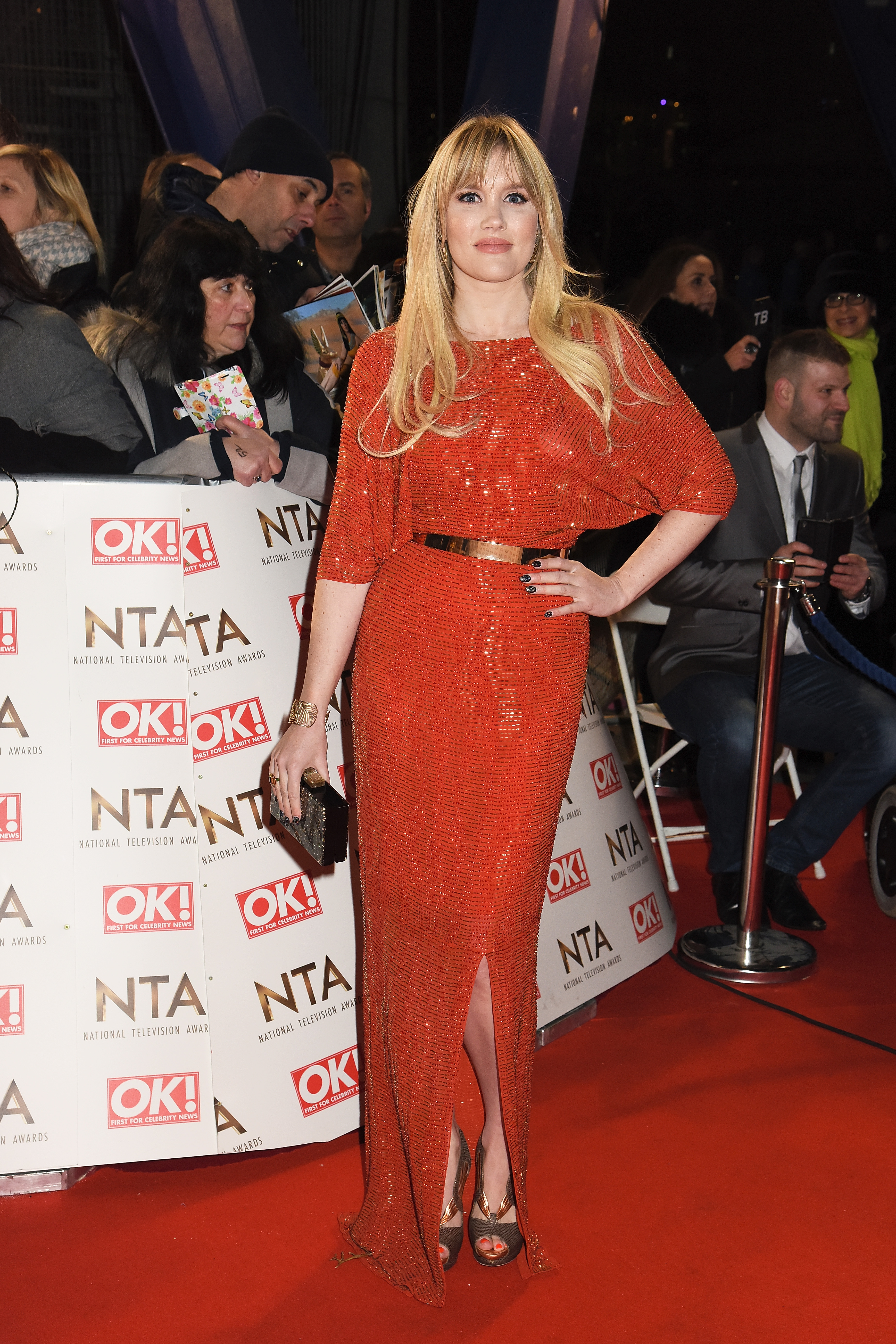 She nearly didn’t get the part, because she was so flustered from finishing writing Killing Eve when she auditioned.

She said: “I was a completely insane person. I came in and did a mad performance. They said, ‘Look, go to sleep and come back when you’re not working 48 hours a day’.”

It says something about her workload when even Killing Eve creator Phoebe Waller-Bridge, another home-grown over-achiever, is in awe of Emerald’s stamina.

Phoebe describes her pal as a “bloody Trojan” who has been working on “ten projects at once since the day I met her”.

Promising Young Woman, which comes out on Sky Cinema and Now streaming channels next week, sees Carey’s character, Cassie, feigning drunken blackouts in bars in order to confront men who try to take advantage of her, in a bid to avenge her best friend’s rape.

To complete the trio of female talent involved in the film, it was made by Margot Robbie’s production company, LuckyChap. 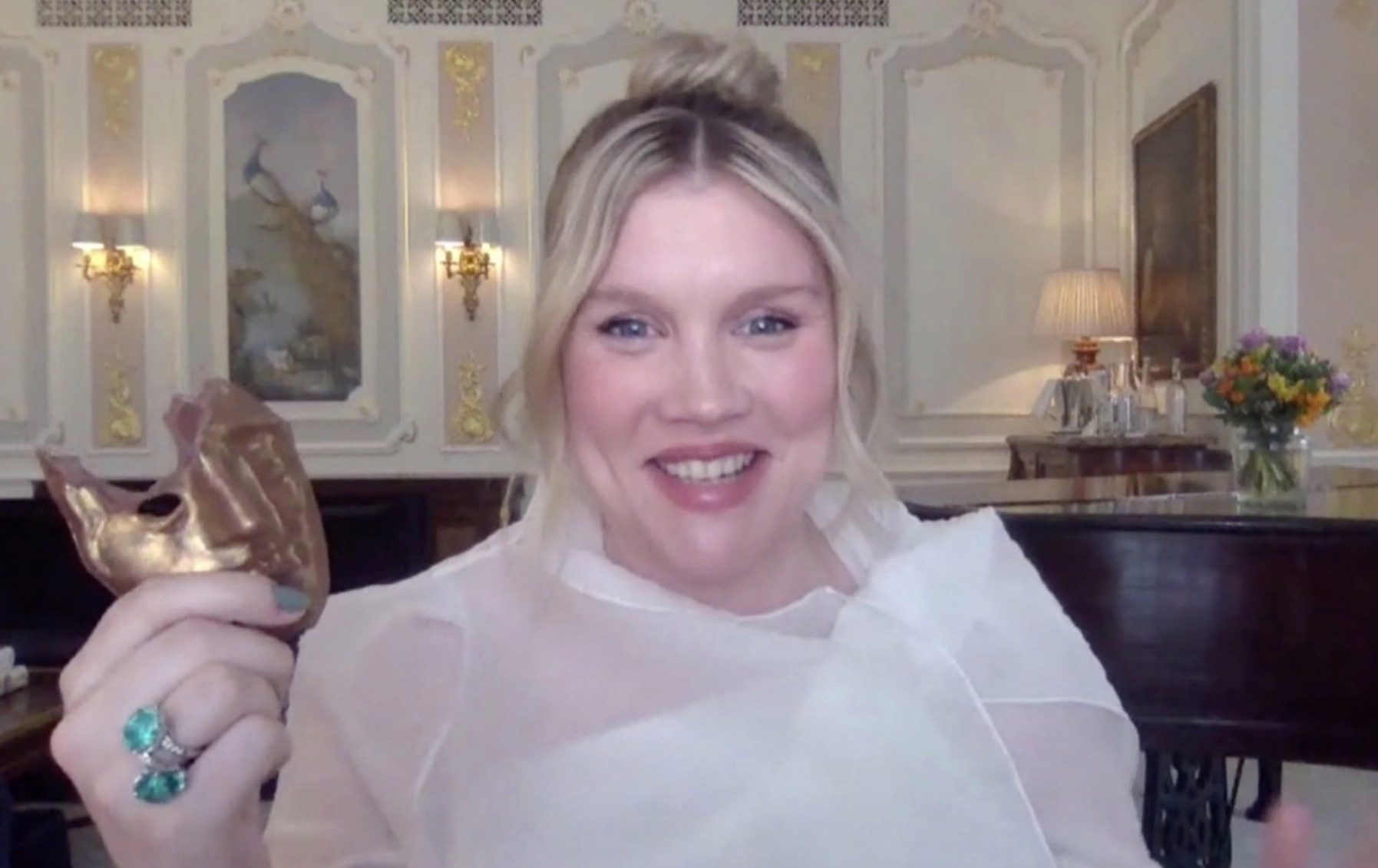 It is “almost a Western” in style, says Emerald, who believes its appeal lies in the fantasy of revenge.

She said: “I think all of us have been in the shower after something and said, ‘Well, you pig!’

“I mean, who does commit acts of revenge in real life? I think that’s why movies are so engaging.

"We get to see people do the things we wish we were able to do ourselves. 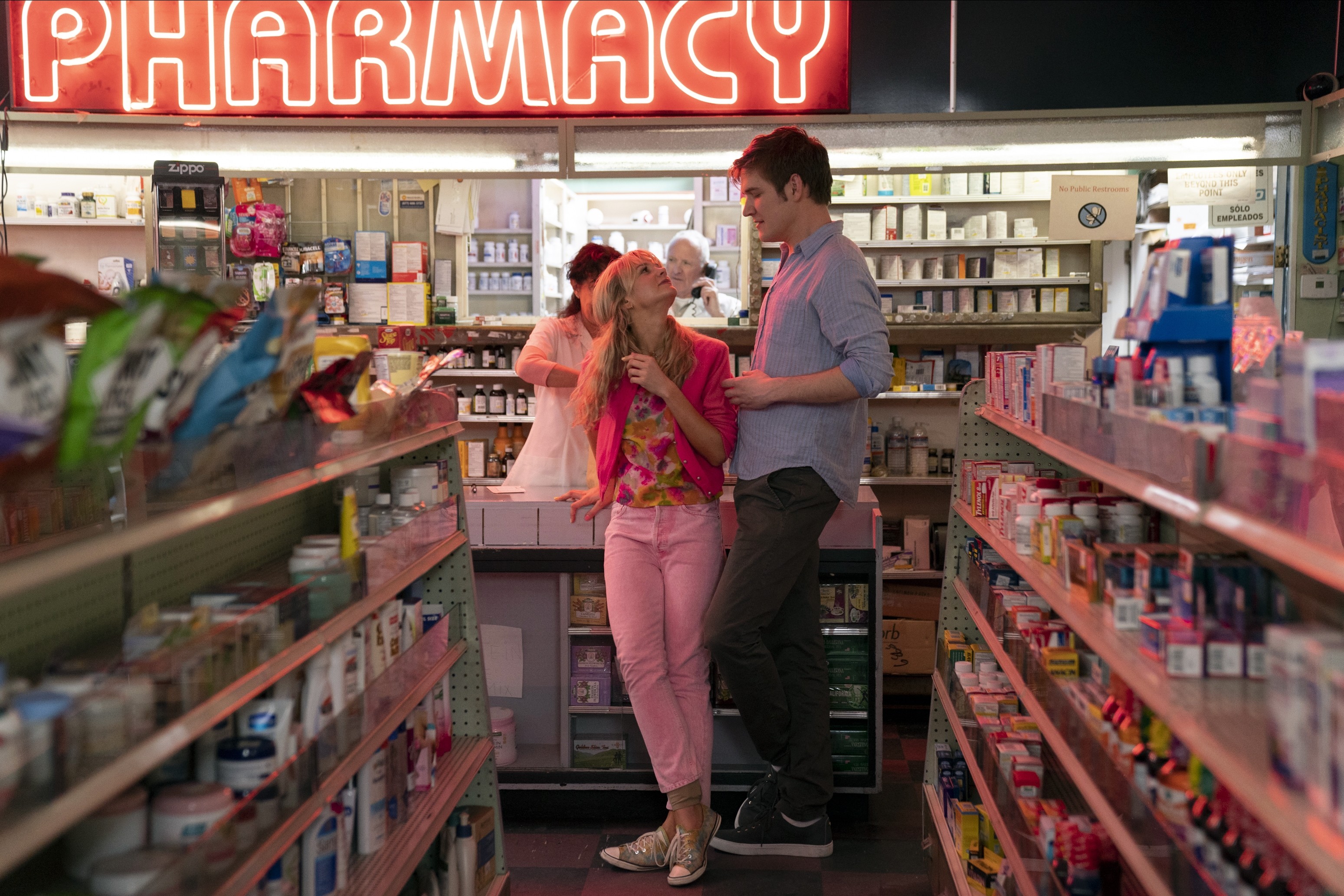 “I suppose trying to find revenge would be sort of probably quite dark and bleak. And I’m too much of a people-pleaser.”

To get Carey Mulligan on board, Emerald sent her a script, together with a “begging letter and the soundtrack”.

Early screenings might have given her an inkling that the movie would go down well. But Oscar glory? Well, that blew her away.

She said last month: “I still feel my brain is somewhere else.

“I was hoping the film would find an audience of some kind. You have to moderate your expectations. And so for this to happen is just amazing.”