Home » TV » Emma Willis’ husband ‘confirms’ he will sign up to Strictly Come Dancing: ‘I am sure!’

Emma Willis’ husband ‘confirms’ he will sign up to Strictly Come Dancing: ‘I am sure!’

Emma Willis, 44, has previously revealed her fears about Matt, 37, taking part in Strictly Come Dancing, but it seems he still wants to pursue a stint on the show. The cast list for this year’s edition of the BBC dance programme is yet to be unveiled, so the rumour mill is going into overdrive as to who could be taking part. With the musician speaking out on being a contestant, could he be one of the famous faces competing for the Glitterball Trophy?

This wouldn’t be the first reality television show Emma’s husband would’ve taken part in as he won I’m A Celebrity…Get Me Out Of Here! in 2006.

It seems he’s certainly eyeing up another celebrity competition show crown as Matt explained: “They’ll be some sort of dancing show in my future, I am sure.

“Not this year, but it’s a given isn’t it? At some point,” the musician said on the Private Parts podcast.

Although he said he wasn’t going to take a spot on this year’s line-up, could this be a possible red-herring?

The Voice UK host previously said her spouse was an “amazing dancer” and had potential to take on other famous faces. 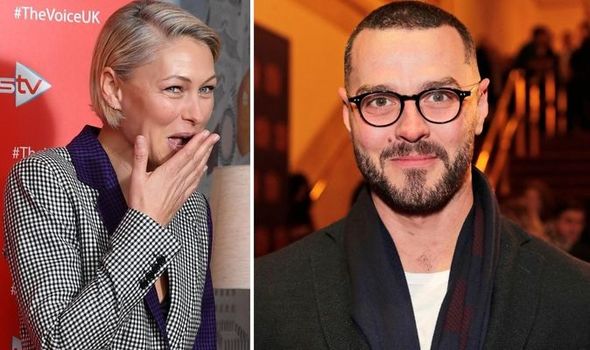 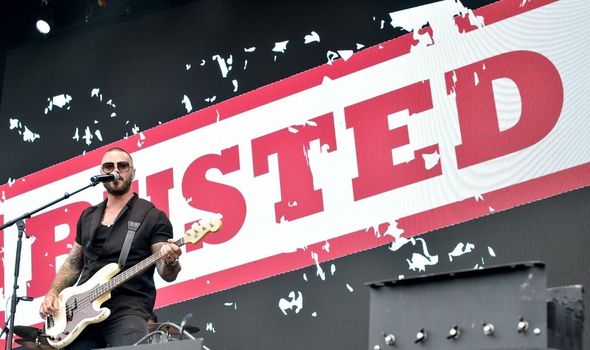 “Every now and then he will bust out a pirouette in the middle of the living room and our daughter will be like, ‘Wow, Daddy!’

“But I don’t want him grinding against hot women,” Emma continued to tell The Mirror, so will Matt show off his dancing skills later this year?

The former Big Brother presenter has too spoken out about taking part and partnering with a professional dancer herself.

“To be standing there, with millions of people watching you before your first dance – and you’re not a natural dancer but you’ve got to suddenly have rhythm… that would be terrifying.” 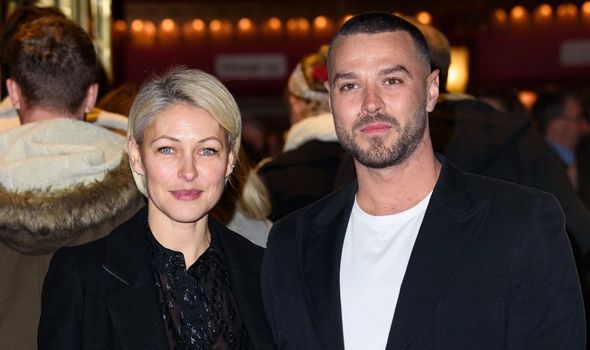 “In an alternative universe I’d jump at the chance but, at the minute, with three kids and all my work it’s wishful thinking,” she explained to the Daily Star in 2018.

A whole array of famous faces have already had their names tied to the 2020 season, from the worlds of television, sport, music and more.

Bookmakers are already building their odds tables on which celebrities could be taking part, with reality star Gemma Collins, 39, one of the favourites.

Currently, Coral has the former Dancing on Ice star at 4/5 to sign up to the Saturday night entertainment programme.

Coral spokesperson Harry Aitkenhead said: “We think this is Gemma’s year for the Strictly dancefloor.

“She’s odds on to be dancing on our screens once more this autumn,” he added, with her chances of winning standing at 16-1.

It seems Love Island 2019 champion Amber Gill, 23, could also be eyeing up a spot on the line-up in her first celebrity reality television role.

The model’s chances of taking part are at 10/11, with Aitkenhead adding: “We think that Amber, victorious on Love Island, will be battling it out for the Glitterball Trophy this autumn.”

“She’s odds on to be a Strictly contestant for the upcoming series,” the bookmaker continued to explain.

There may be another Love Island star signing up as runner up to Amber, Molly-Mae Hague, is at just 3-1 to take part.

At 20-1, she would not be one of the favourites to lift the Glitterball Trophy, but could taking to the dance floor change those odds?

Coral’s John Hill said: “Molly-Mae was one of the stars of Love Island in 2019 and our betting suggests her next challenge could come on the Strictly dance floor this year.”

Official announcements on who will be joining the Strictly Hall of Fame should be made in the coming weeks.

Strictly Come Dancing returns later this year on BBC One.