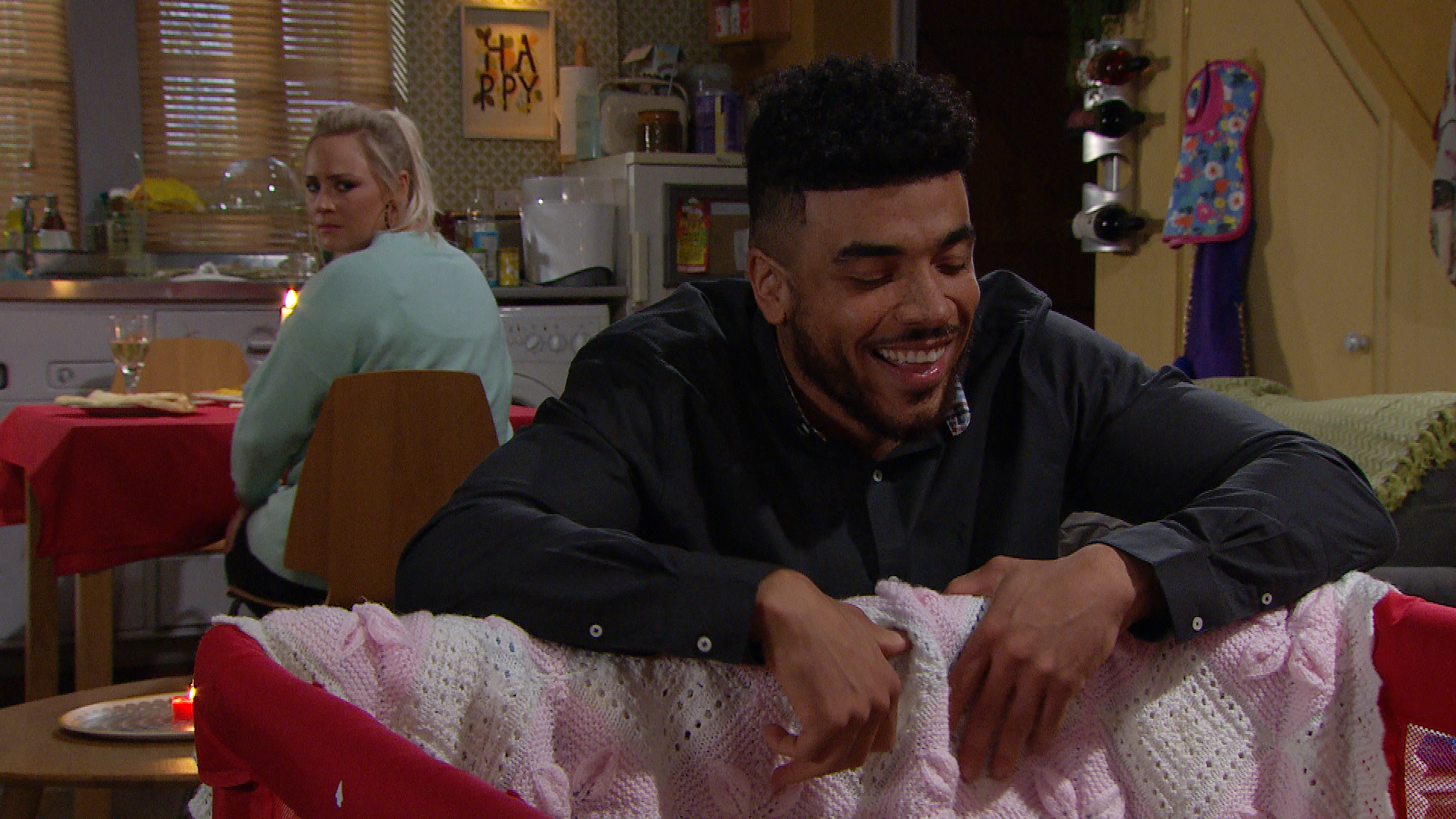 Tracy Metcalfe has been through the mill in Emmerdale, with some astonishingly raw performances from Amy Walsh which highlighted the depth of her character’s despair as she was in the midst of post natal depression.

After the birth of Frankie, it was clear that Tracy was struggling bonding with her daughter and it was borne from her own self doubt.

She was convinced that she wasn’t going to be a good mother to Frankie and also that she may not be able to keep her safe from harm.

It led to some harrowing scenes which saw Tracy standing on the edge of a bridge holding Frankie and contemplating seriously devastating action.

Since then, she has started to see the light and gain strength and confidence in herself with the support of Nate Robinson (Jurell Carter).

However, her trust was shattered all over again when Nate spent the night with another woman, leaving Tracy in despair and the relationship in tatters.

As the couple struggle to rebuild their bond, Tracy is knocked for six again when Frankie says her first word, which is ‘dada’.

Her self doubt returning, Tracy feels her anxiety rising, believing that Frankie prefers Nate to her.

Will her demons overcome her again as she feels herself slipping away from both Frankie and Nate?