KIM Tate’s health deteriorates next week as Lydia Dingle begs her for help next week in Emmerdale.

Kim shocked Gabby and cleaner Lydia when she revealed she may be in the early stages of dementia this week. 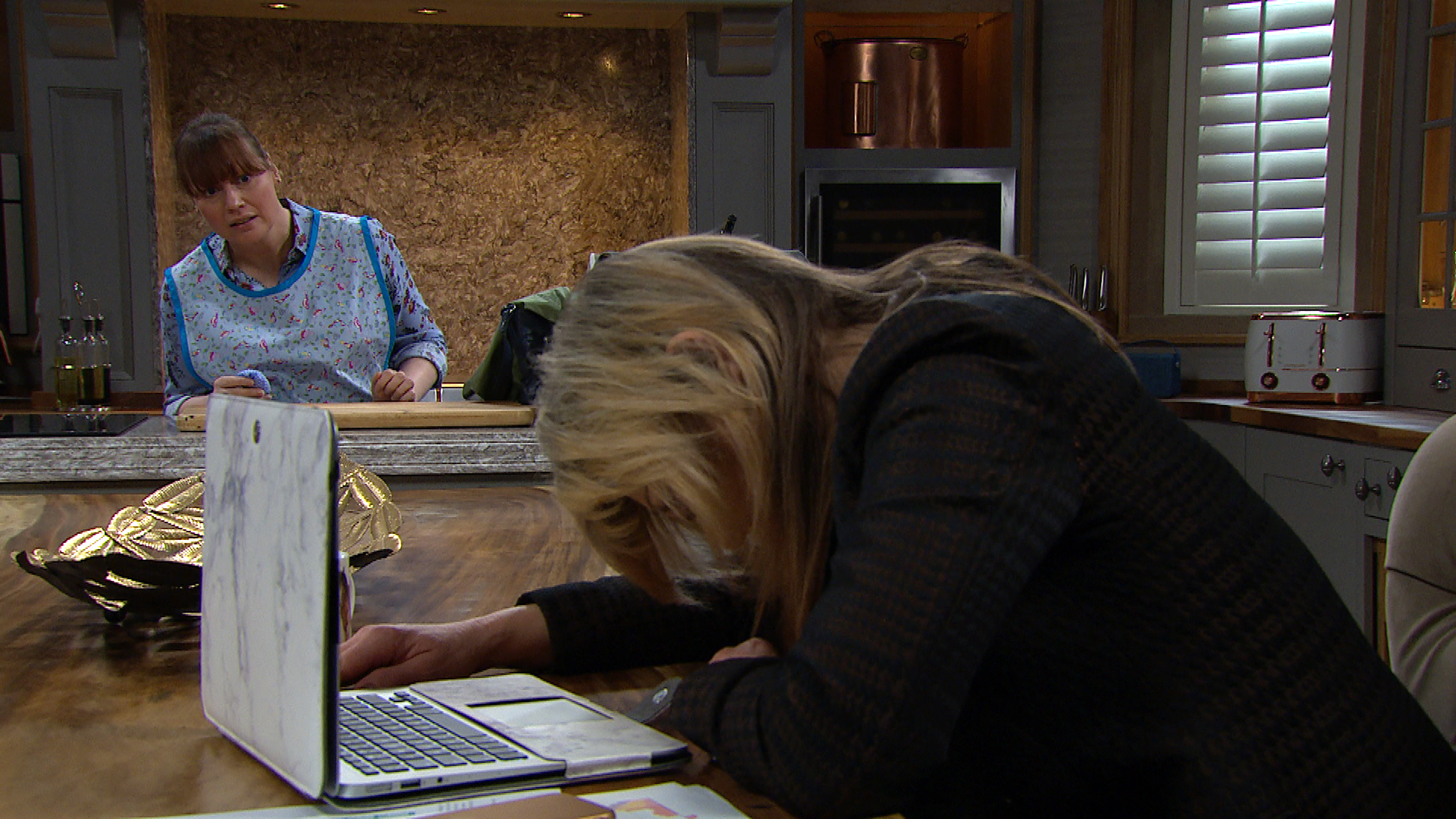 Next week, Lydia finds Kim dozing off at her laptop and tries again to persuade her to seek medical help.

Meanwhile, Gabby is humiliated when Jamie refuses to attend her pregnancy scan.

Emmerdale fans are convinced that Kim is being poisoned by Gabby – and causing her illness. 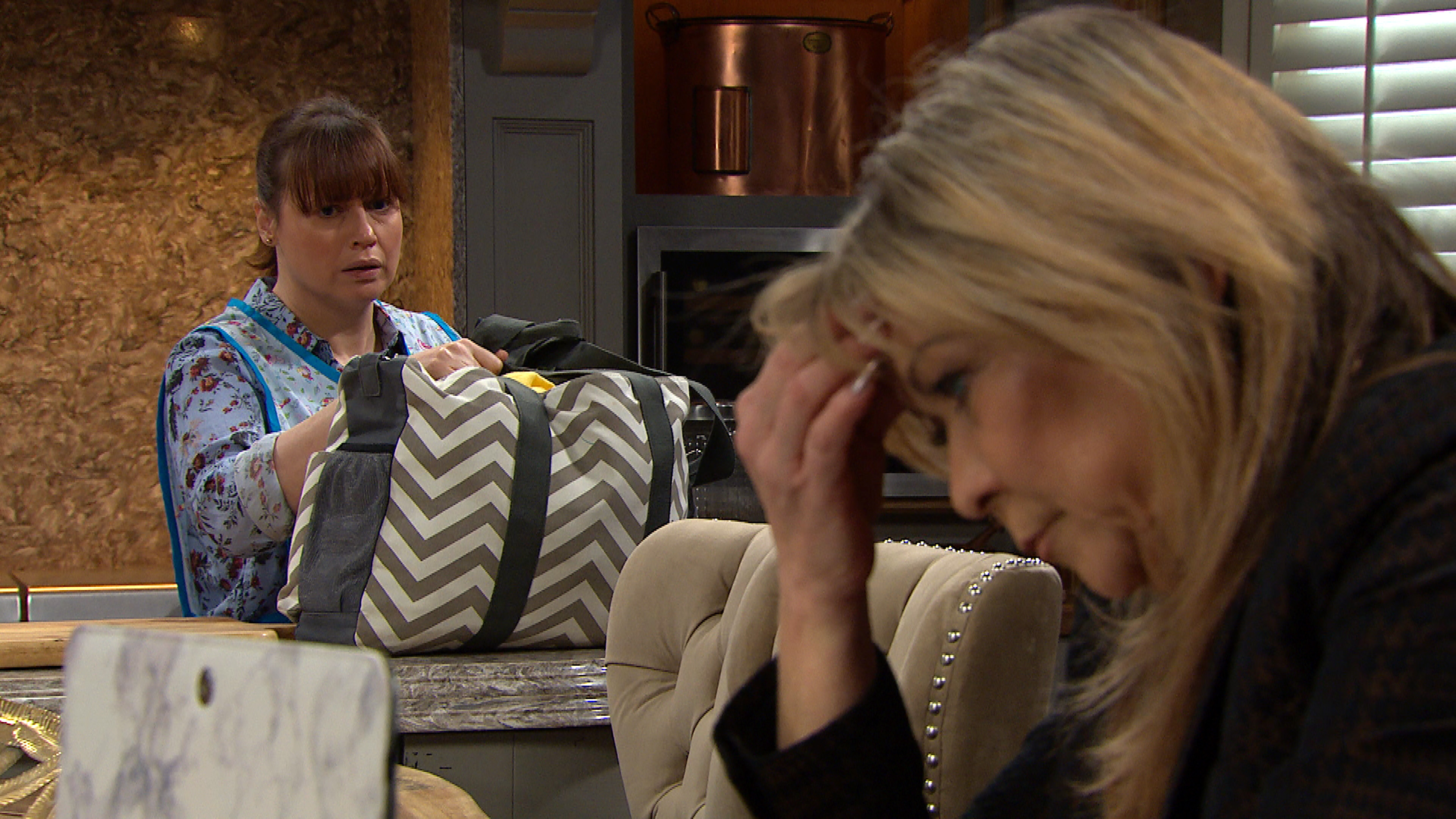 Viewers’ suspicions were raised when Gabby tried to put Kim off visiting a doctor when Lydia insisted it was for the best in recent scenes.

Gabby then offered to take control of parts of Kim’s business so she could help out.

But fans were left wondering whether Gabby has an evil plan up her sleeve to take over Home Farm.

Kim actress Claire King recently hinted that there’s a danger Kim could create a monster in Gabby who will take everything from her.

“She could take her place,” Claire told The Sun.

“This wouldn’t be the first time Kim has been booted out of Home Farm and had to move into the village and live a very humble life with everyone laughing at her.

“I could imagine it happening again – but Kim Tate always fights back.”

The storyline is set to run for years as a battle for Home Farm kicks off.

“Theres so many people involved in it, and there’s a lot of history there,” she added.

“You can expect a few clashes with the various families and the dynasty and the power involved with it, and there’s some quite emotional scenes coming up.”