Emmerdale fans were shocked to discover Jacob Gallagher (played by Joe-Warren Plant) is not the father of Maya Stepney’s (Louisa Clein) baby after Liam Cavanagh (Jonny McPherson) sent off both Jacob’s and David Metcalfe’s (Matthew Wolfenden) DNA. However, following David’s pleas for the doctor to tamper with the results to avoid Maya ruining Jacob’s life any more than she already has, has the baby daddy’s true identity been kept hidden?

The pair were left reeling when Maya left her son on their doorstep on Christmas Day.

Realising they both could be the father of the baby, Leyla Harding (Roxy Shalihi) organised for Liam to carry out a DNA test.

However, ITV soap fans watched as David asked Liam to fix the results to ensure Jacob is not revealed as the father.

Even though Liam refused, could he have changed his mind when he saw who the baby daddy is? 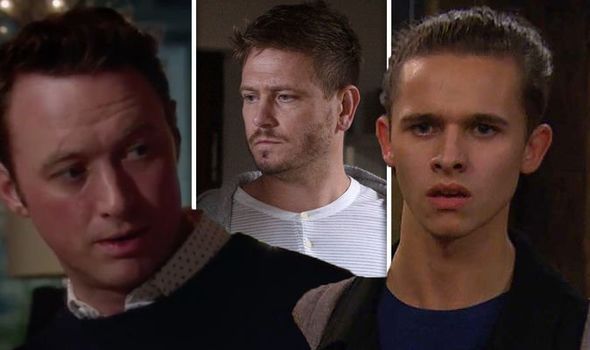 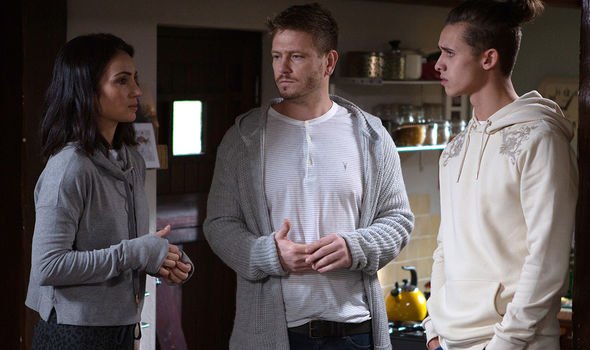 When the results arrived, Leya revealed Jacob had had a “lucky escape” and David was the father.

Once the news had been revealed, Jacob seemed understandably relieved while David was stunned by the news.

But, Emmerdale fans are convinced Jacob is the real father of Maya’s baby after all.

One wrote: “No way is it David’s Liam has obviously faked the results for him #WhostheDaddy #Emmerdale.” 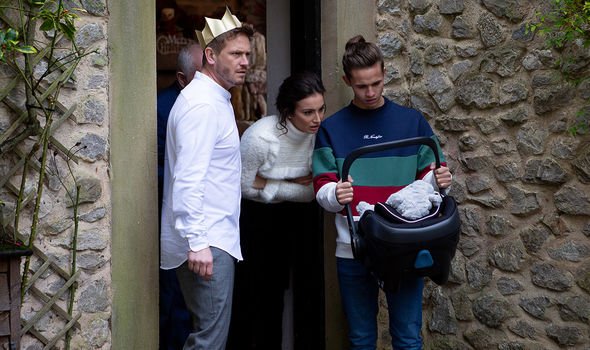 Another added: “So did Liam fiddle the results? Or did he refuse to? #Emmerdale.”

“Oooh so after all that David is actually the baby’s Biological Father after all. Or did Liam somehow change the results like he’d asked? #Emmerdale,” a third remarked.

“Still think Liam has tampered with the DNA results!! It will be an even better if Jacob is the Dad!! #Emmerdale @emmerdale,” a fourth tweeted.

A fifth shared: “I think it’s a mix up with the DNA papers I think that the original one is Jacob’s and the other one we have all seen is David’s that can’t be right.

Meanwhile, there could be another reason for Liam wanting to tamper the DNA results as he may have shared a night of passion with his ex-wife around the time Maya fell pregnant.

Maya and Liam were married before her affair and subsequent relationship with David.

Some fans have speculated Liam may be the father of the baby in a surprise twist but would make sure the truth was kept secret.

One said: “David had given him permission to fix the results. Think it’s definitely going to be Liam’s now!”

“Wonder if the baby turns out to be Liam’s?” asked a second.

A third questioned: “Is Liam the dad after all???”

Is David the father of Maya’s baby or will Emmerdale fans be in for a shock when Liam confesses to fixing the results?