Emmerdale spoilers: Mandy and Vinny unite to save jailed Liv 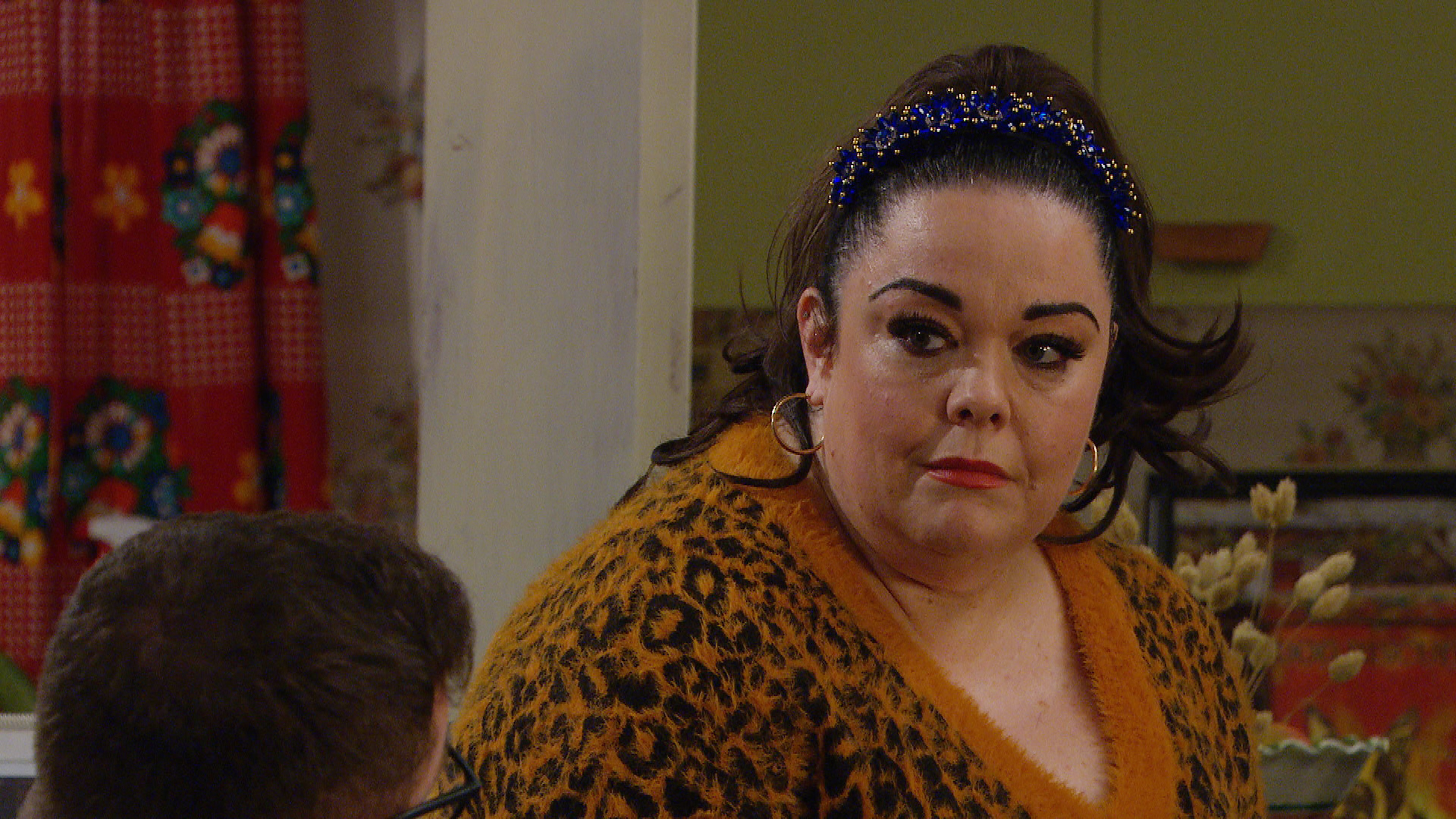 After Liv Flaherty (Isobel Steele) was implicated in Meena Jutla’s (Paige Sandhu) murder of Ben, she ended up behind bars after a court case in Emmerdale.

Her on/off boyfriend Vinny Ashdale (Bradley Johnson) doesn’t believe for a moment she is guilty and pledges to save her.

Mandy Dingle (Lisa Riley) has been clear for a long time that she doesn’t want Liv and Vinny together as she feels Liv will lead Vinny off the rails.

But, seeing how much her son believes in Liv – and now believing herself that Liv should be released – Mandy is on the same side as Vinny.

Mandy promises to back Vinny up in his campaign to free Liv. Meanwhile, in other Dingle matters, Lydia finds a Christmas invitation hanging out of her letterbox.

She appears bemused as she reads it, unaware that a grinning Sam is watching in the distance having put his plan into action.

Sam continues his attempt to win Lydia back and Samson offers him some advice – can he finally win back Lydia?

Meanwhile, as Mandy and Vinny throw their plan into action, will Liv finally have some hope after the prospect of spending Christmas behind bars?

Just how much difference can they make to Liv’s situation. Could be too little too late?