A few months ago, Emmerdale fans were informed that Victoria Sugden’s (played by Isabel Hodgins) grandmother, Annie Sugden (Shelia Mercier) has died. As a result, the young mother inherited several fields surround the farm her family used to know, which Moira Barton (Natalie J Robb) has been using. The two women agreed that the current arrangement would continue until Victoria had decided a business plan. With having not helped out in the agricultural industry for quite some time, will Victoria turn to a long-lost family member for help sparking the return of Matt Skilbeck (Frederick Pyne)?

The popular ITV soap was once centred around the Sugden brothers; Jack (Clive Hornby) and Joe (Frazer Hines).

Their sister Peggy Skilbeck (Jo Kendall) also had her own storyline which saw her marry Matt – a farmhand – and together, they had Sam and Sally.

Tragedy struck the family however when Peggy did three months after giving birth to the twins from a brain haemorrhage, and Matt, inherited her shares in Emmerdale Farm Ltd.

Unable to cope as a single parent, scenes showed Matt sending his children to live with his aunt. 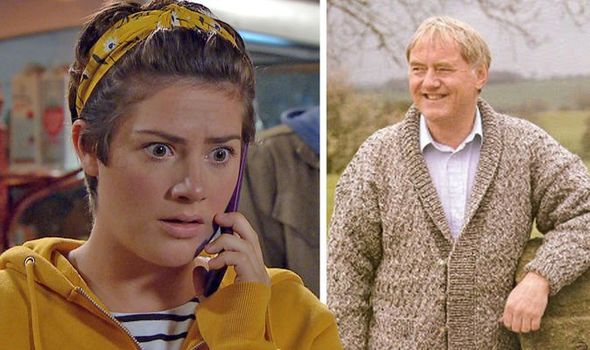 But in 1976, they were killed when a train struck the car they were in on a level crossing.

Matt then remarried, Dolly Acaster (Jean Rodgers) and together they had a son, Samuel Skilbeck (Benjamin Whitehead).

Along the way, Matt inherited Crosshill Farm from the previous owner too, but he refused to leave Emmerdale for the venture and the farmhouse ended up burning down.

In 1989, Matt and Dolly agreed a divorce and he was offered a role in Norfolk. 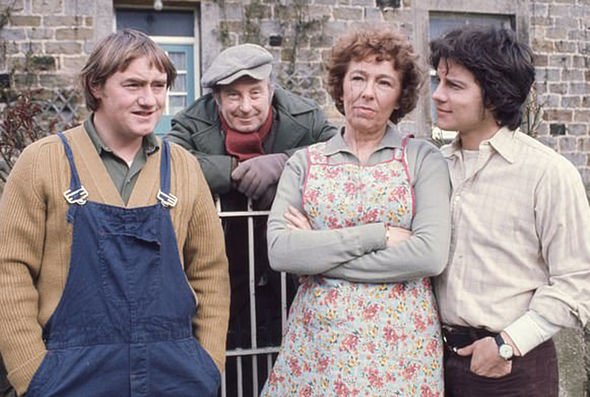 On the night of his departure, Matt said a final goodbye to a sobbing Annie and left for the last time.

With Victoria receiving news about Annie’s will, presumably, Matt would’ve also been left something in the Dales from his mother.

Could this spark a return from the former village resident?

Fans seem to think Matt would make a great addition to the current cast and have discussed his comeback on Reddit. 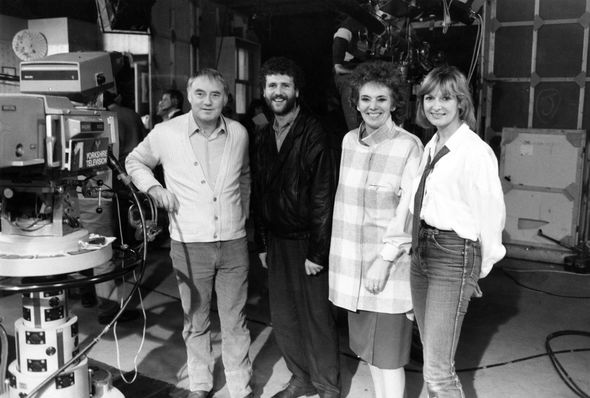 In a couple of years time, the soap will be celebrating its 50th anniversary on screen.

Someone wrote on the forum: “Think the 50th in two years could try to bring back Matt Skilbeck? As far as I’m aware he’s the only original major character who’s actor is still alive and was never killed off.

“Think they could try to get him to return for the 50th to bring back someone who was there from the beginning?”

Another spoke about a possible revamp they felt the soap needed.

“If I were in charge here’s what I’d do: I’d bring in Sam Skilbeck and his family into the show, I’d also have Sandie Merrick return, to boost the Sugden numbers, Sam and his family would be farmers who work with Moira, Sandie would buy Home Farm off the Tates after they go through financial difficulties.”

Someone replied with: “Another thing i would do is that I would put the Sugden/Skilbeck, Barton, Windsor/Hope and Tate families as leading families.

“Sam Skilbeck would be married to Sandie Merrick’s daughter Louise and they would have four children; Matthew, Dolly, Jacob and Ruth all in their teens and early twenties all named after their grandparents.

“They would reconnect with Victoria, Harry, Sarah and Jack as Victoria decides to carry on her families legacy of farming and joins Sam, Louise and Moira and restart Emmerdale Farm Ltd,” the comment read.