Emmerdale viewers have seen Victoria Sugden (played by Isabel Hodgins) understandably struggle with the news she is going to become a mother.

Following a night out in Hotton in March, the Woolpack chef was walked home by a man named Lee, who she had met in the nightclub, and after inviting him in for a cup of tea whilst he waited for a taxi, he sexually assaulted her, which has resulted in her being pregnant.

In recent scenes, she plucked up the courage to tell her family about her plans to keep the child, and whilst some struggled to come to terms with this decision, many have supported her.

She is going to need her family’s support now more than ever after an official soap spoiler has revealed she is going to face intense questioning from the police.

During tonight’s episode, Victoria is going to be left distraught when she is accused of carrying out a vengeful plan against her rapist Lee Posner.

Scenes will show the police turn up at her door and explain how an official complaint has been made against her.

Confused as to what she has apparently done, Victoria is unaware that brother Robert Sugden (Ryan Hawley) and his husband Aaron Dingle (Danny Miller) have been seeking revenge on her behalf.

After visiting Lee at his place of work last week, Robert lost control and unleashed his anger at the car salesman, driving the testcard erratically and then tying to start a fight.

Tonight, they decide to ruins lee’s reputation another way and target him at work by putting up posters which expose him as a rapist.

Determined they can get a confession out of Lee, Robert and Aaron don’t tell Victoria about their plan, but she soon finds out when she sees leftover posters lying around the house. 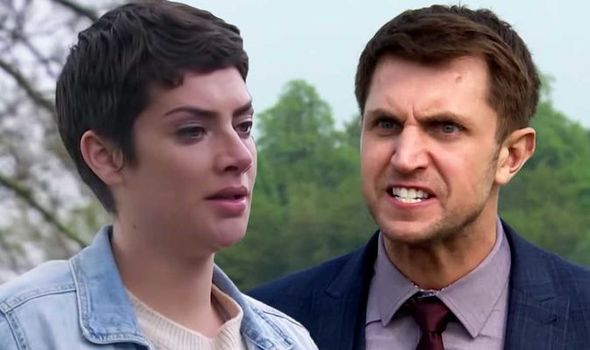 Demanding an explanation, Robert and Aaron are forced to confess and after a stern word from Victoria, they return to the car dealership to take down the posters.

Unfortunately it is too late as Lee has already seen them and the guesses it was Robert and Aaron who were responsible for them.

Intent on teaching Robert and Aaron a lesson, Lee decides to pin the blame on Victoria instead and throws a curveball by calling the police and making a complaint.

With a lot on her plate already, Victoria panics, but will Robert and Aaron step in and take responsibility for their actions?

Elsewhere in Emmerdale, there is a chance Jacob Gallagher (Joe-Warren Plant) could leave. 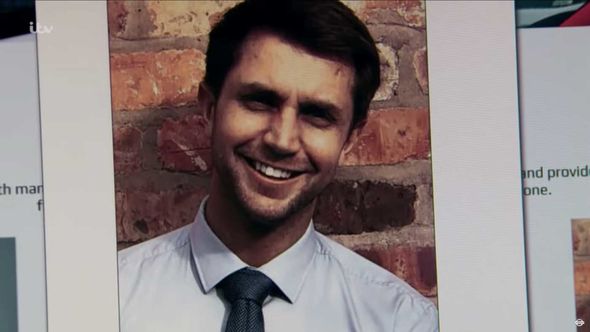 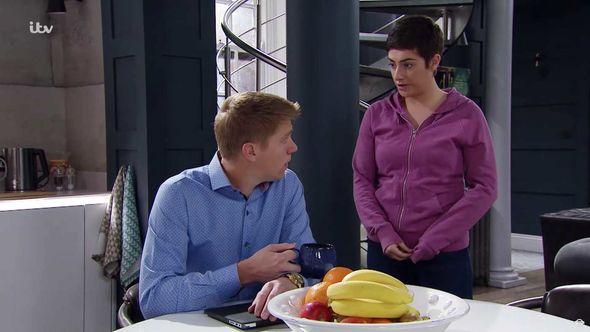 Will Victoria get justice?

It comes as Maya Stepney (Louis Clein) takes the stand in court this month over charges of grooming the teenager.

During an interview with the actress, she explained how her character would like the storyline to end and hinted at abandoning Jacob in order to save her own back.

Struggling to come to terms with what has happened and not understanding how he has been groomed, will Jacob escape to his mother in Portugal to take some time out?