EMMERDALE has won Serial Drama at the BAFTA TV Awards after EastEnders was snubbed.

The ITV soap beat off competition from Coronation Street, Holby City and Casualty to win the gong at this year's virtual ceremony. 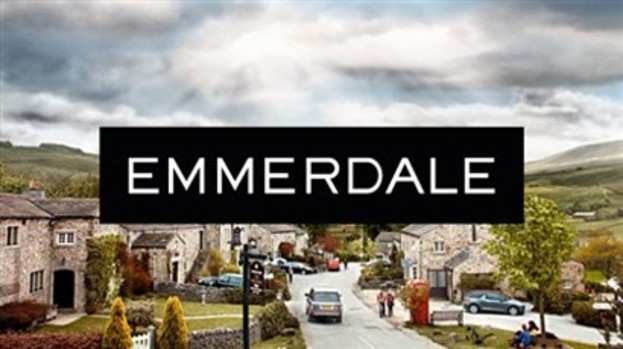 Emmerdale stars and real life couple Jeff Hordley and Zoe Henry were on hand to thank the voters via video link.

The Dales win comes after BBC soap EastEnders was snubbed by BAFTA in this year's Serial Drama category.

It was all the more surprising considering it had won the prize last year.

Channel 4 soap Hollyoaks also missed out on a nomination. 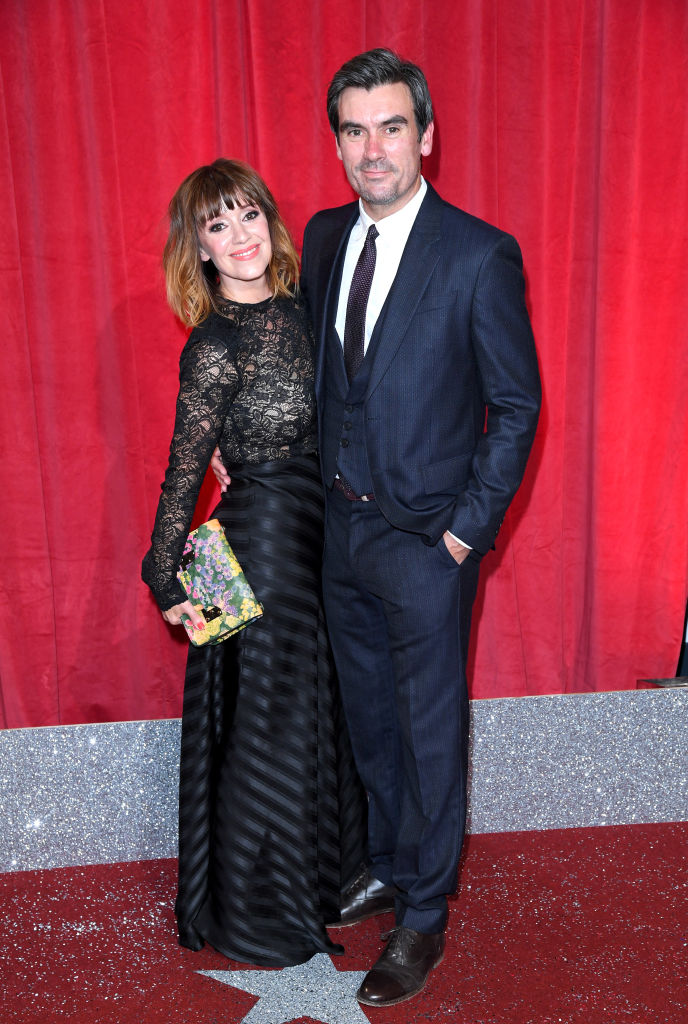 Since the the Best Soap and Continuing Drama category was introduced in 1999, EastEnders has won it nine times, more than any other show.

It will be a bitter blow to the show that recently marked its 35th anniversary with a run of blockbuster episodes that saw a party boat sink in the Thames.

In accordance with current government coronavirus restrictions, the awards took place in a closed studio, with winners invited to accept their awards virtually.

The ceremony was hosted by Richard Ayoade for the first time and featured guest presenters including Normal People's Daisy Edgar Jones and Paul Mescal, who were socially distanced from each other as they presented an award.

The awards ceremony also paid a touching tribute to the TV stars who have passed away in the last 12 months, including Love Island host Caroline Flack.