EMMERDALE’S Charity Dingle has been left with nothing after Al Chapman tricked her into revealing Debbie’s scam to destroy him.

The conwoman – who is played by actress Emma Atkins in the ITV soap – was vulnerable after her family turned on her for slapping son Noah yesterday. 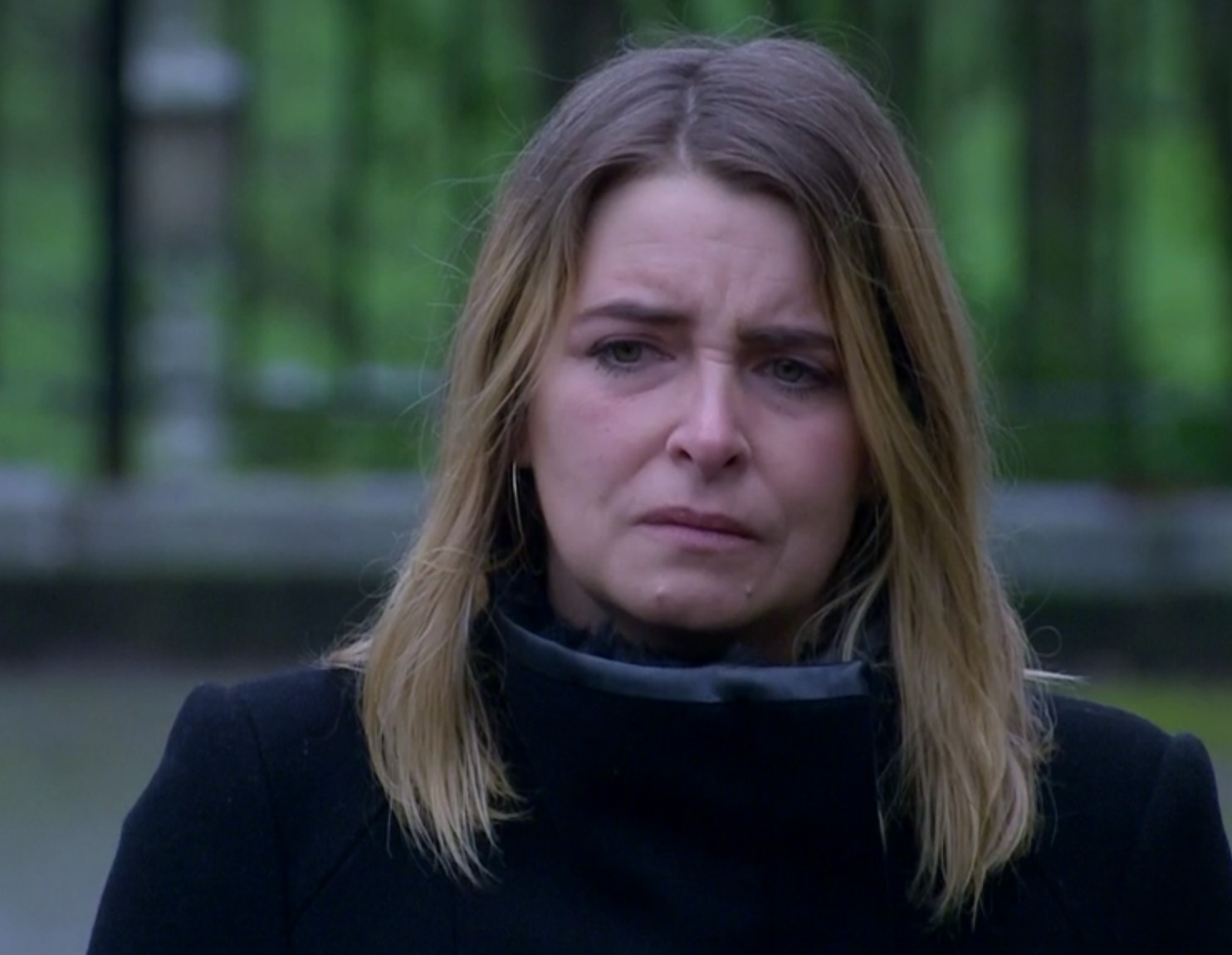 Tonight Al took full advantage of Charity and watched her get drunk before manipulating her into confessing what Debbie had done.

She said: “She hacked into your account, siphoned the cash from The Hop to make it look like you’d nicked from Kim to fund the wedding of the year that was never even going to happen.

“I mean no wonder Kim was livid – she’d have been less annoyed if you’d nicked her granddaughter because money is about the only thing that woman gives a stuff about.

“And your reputation is so trashed no-one is going to believe a word from you. I couldn’t have done a better job framing you myself. 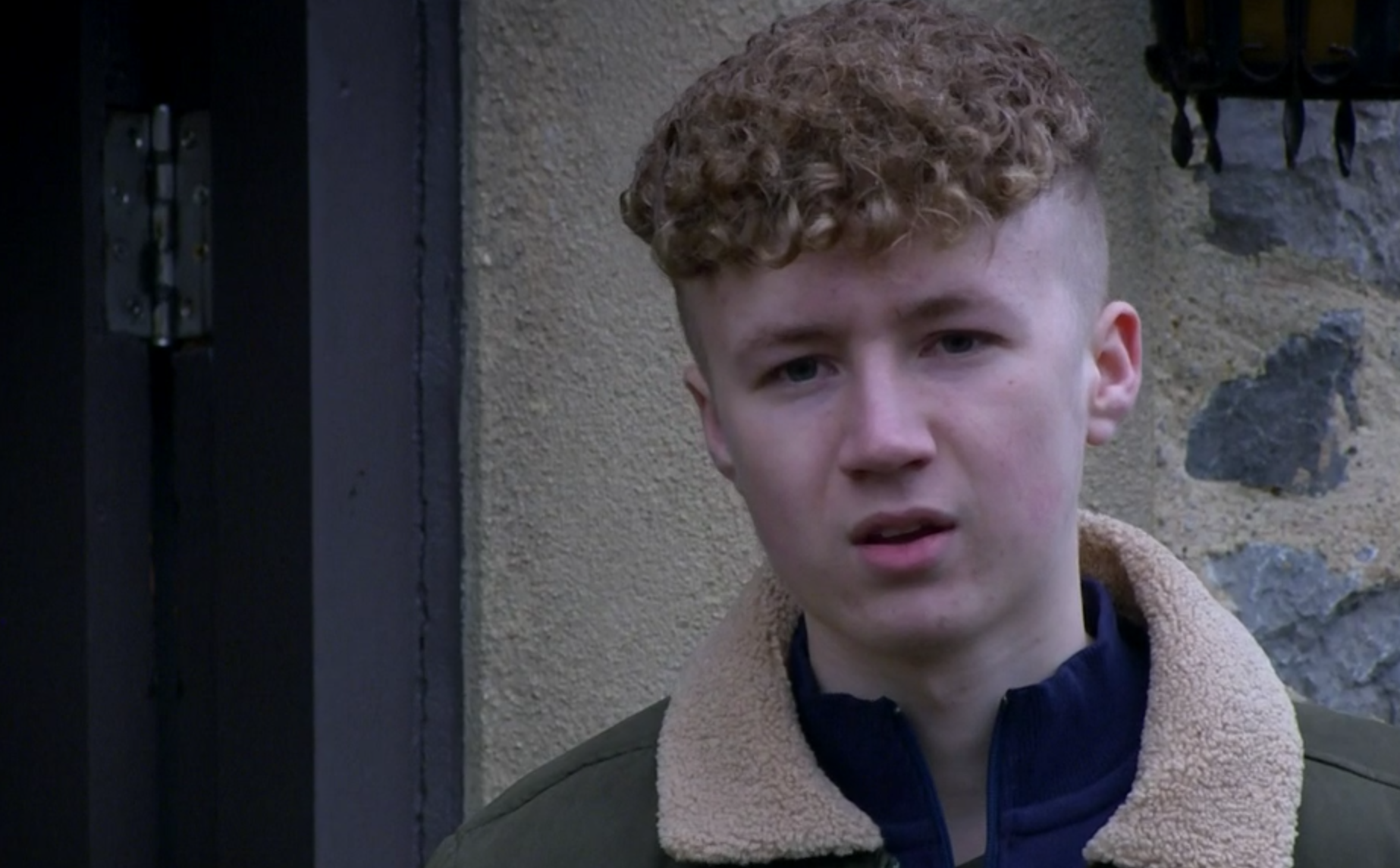 “It’s neat, it’s tidy. Debs gets to keep the stolen money, you get the comeuppance and nobody is in hospital eating through a straw.”

Thrilled with herself Charity then tried to tempt Al into bed – but having secretly recorded her, he declined and left to show Kim the evidence.

Later he and Kim confronted Debbie and she was forced to repay the money before leaving the village for a break.

Fans were left feeling sorry for Charity and her downward spiral.

One wrote: "Can't wait for the dingles to need charity help, I hope she doesn't help them because when are they ever there for her."

A second said: "Aww poor Charity, but Sarah and Noah do have a point"