EMMERDALE'S Chas Dingle only tried to sleep with Al Chapman to get her "ego stroked", Lucy Pargeter has revealed.

The actress- who plays landlady Chas in the ITV soap – has admitted even she was mystified by her character's actions. 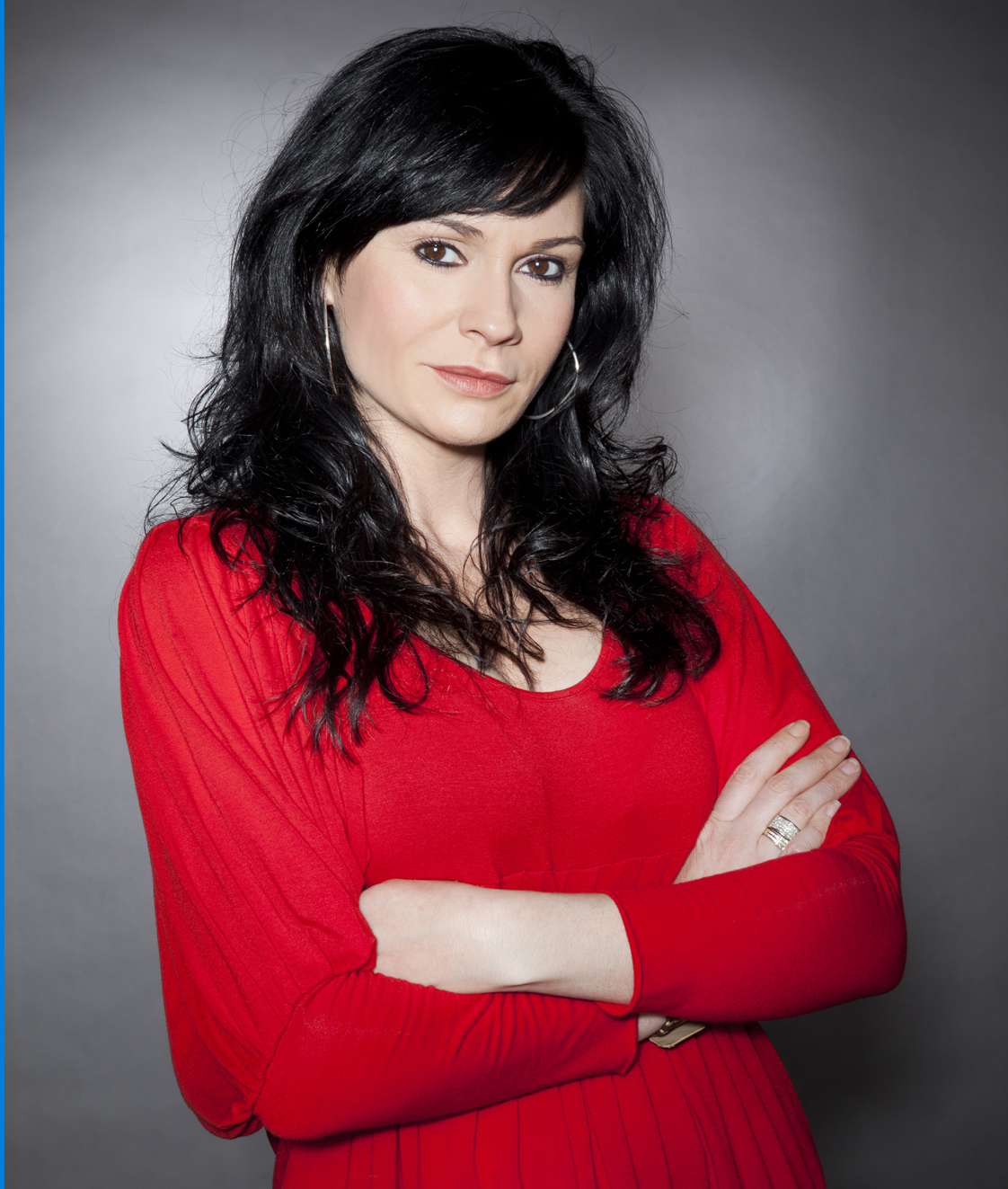 Viewers watched as she approached Al and propositioned him after things with Paddy hit a rough patch.

Speaking to The Sun, Lucy said: "I don’t know why she did it really – her ego needed stroking and she was down in the dumps and wanted some spice.

"With Paddy, things got samey and normal and she was being selfish and wanted to feel the old Chas.

"That hit her in the face and she realised Paddy and her family unit makes her happy." 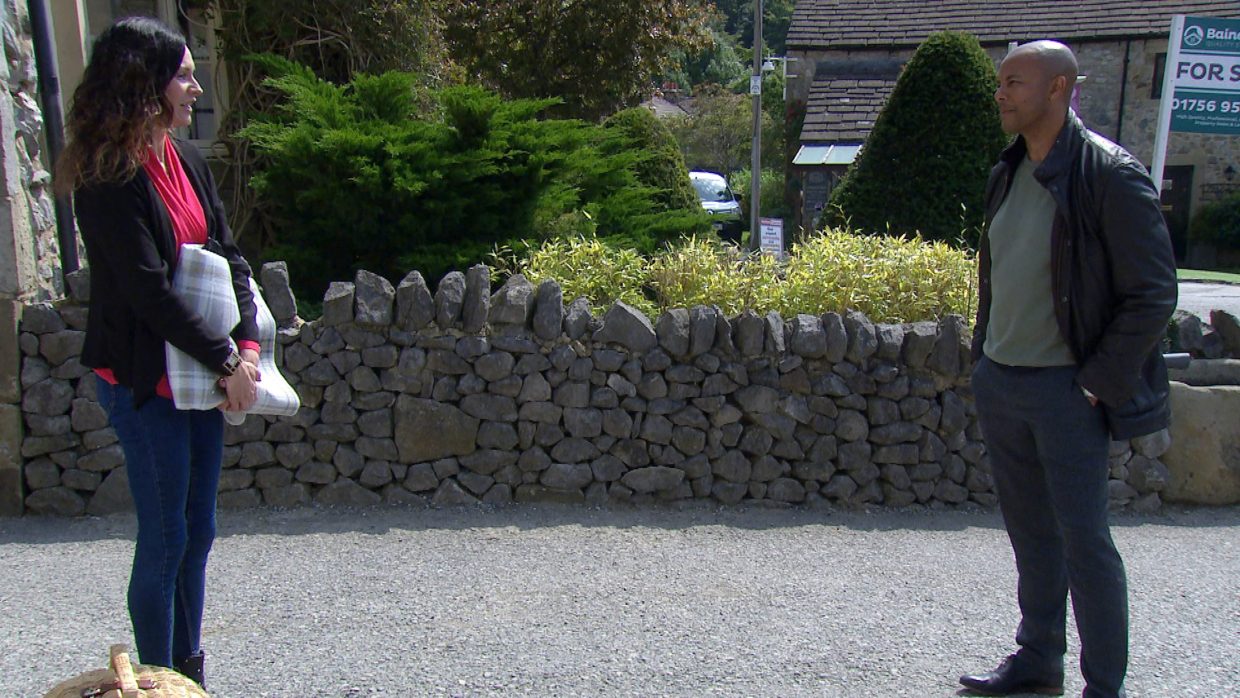 However, despite this fans are still convinced that Chas could be Al's mystery woman.

He has been seen making a series of suggestive phone calls – as well as obviously making plans with another woman behind partner Priya Sharma’s back.

And at one point he publicly rejected Chas Dingle when she propositioned him in front of her own partner Paddy Kirk.

However fans have become convinced that that was a sham and the pair are in fact having an affair.

One wrote: “We think he's having a secret fling with Chas and all the phone calls are from her.”

A second said: “Well, not just the picnic, but Chas came to the Hide to scrounge some condiments, her and Al seemed very familiar, and went off to the stock room together and neither of them were seen again, for some time.”

Another added: “It would be a massive twist if it did end up as Chas.”