The 28-year-old actor – who plays Aaron Dingle in the ITV soap – is not attending the annual ceremony, which is set to take place in London on Saturday June 1, because he wants to watch the Champions League final in Madrid instead. 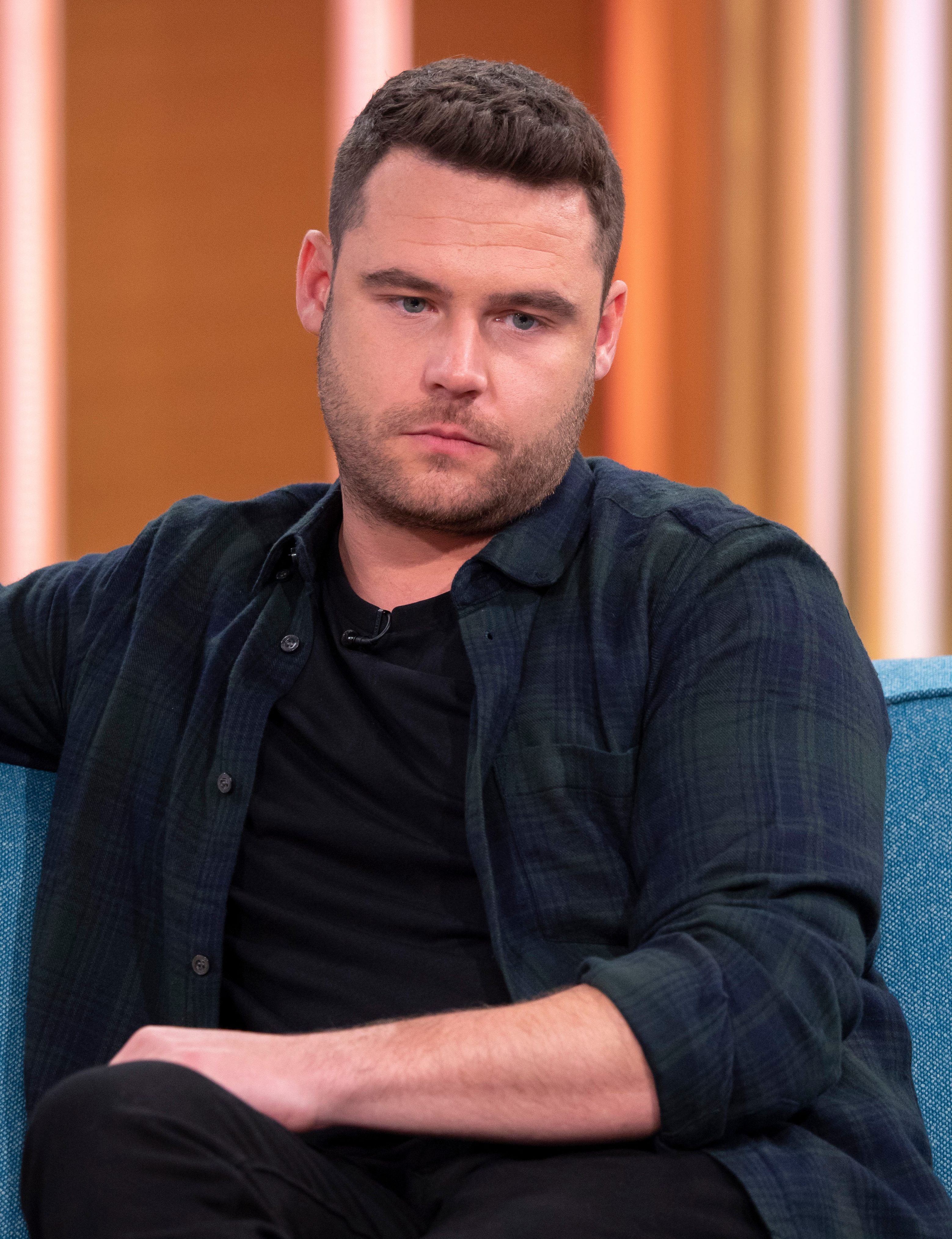 Danny has accidentally bought "two fake tickets" to watch the Tottenham V Liverpool match, and is desperately trying to get hold of two legitimate passes so he can still support his team.

He tweeted: "Ok, so I was sold two fake tickets to the #THFC v @LFC #LFC final in #Madrid – although my egos taken a hammering, I still want to go.

"Can ANYONE help me source another one? Please? I know they’re like Goldust but I’m in need of a favour. Not asking for a freebie. Just a ticket."

Danny has yet to reveal if he is currently in Madrid, but with the match just one day away it is believed he is in the city, or heading to the hotspot, ahead of its kick off tomorrow.

Danny has made it known he is a Liverpool supporter, as when one fan asked who will be the man of the match, Danny insisted it was Djimi Traoré who played for LFC back in 1999 for seven years.

Danny's snub comes shortly after he slammed the ceremony in a lengthy rant on social media earlier this year.

An insider has told The Sun Online that Danny hasn't been banned from the awards bash since his foul mouthed vent, but that he has chosen to cheer on his team in the upcoming sporting extravaganza.

In April Danny – who won the Best Actor and Best Male Dramatic Performance in 2016 – slated the Soap Awards, as well as fans who found his rambling highly uncomfortable to watch. 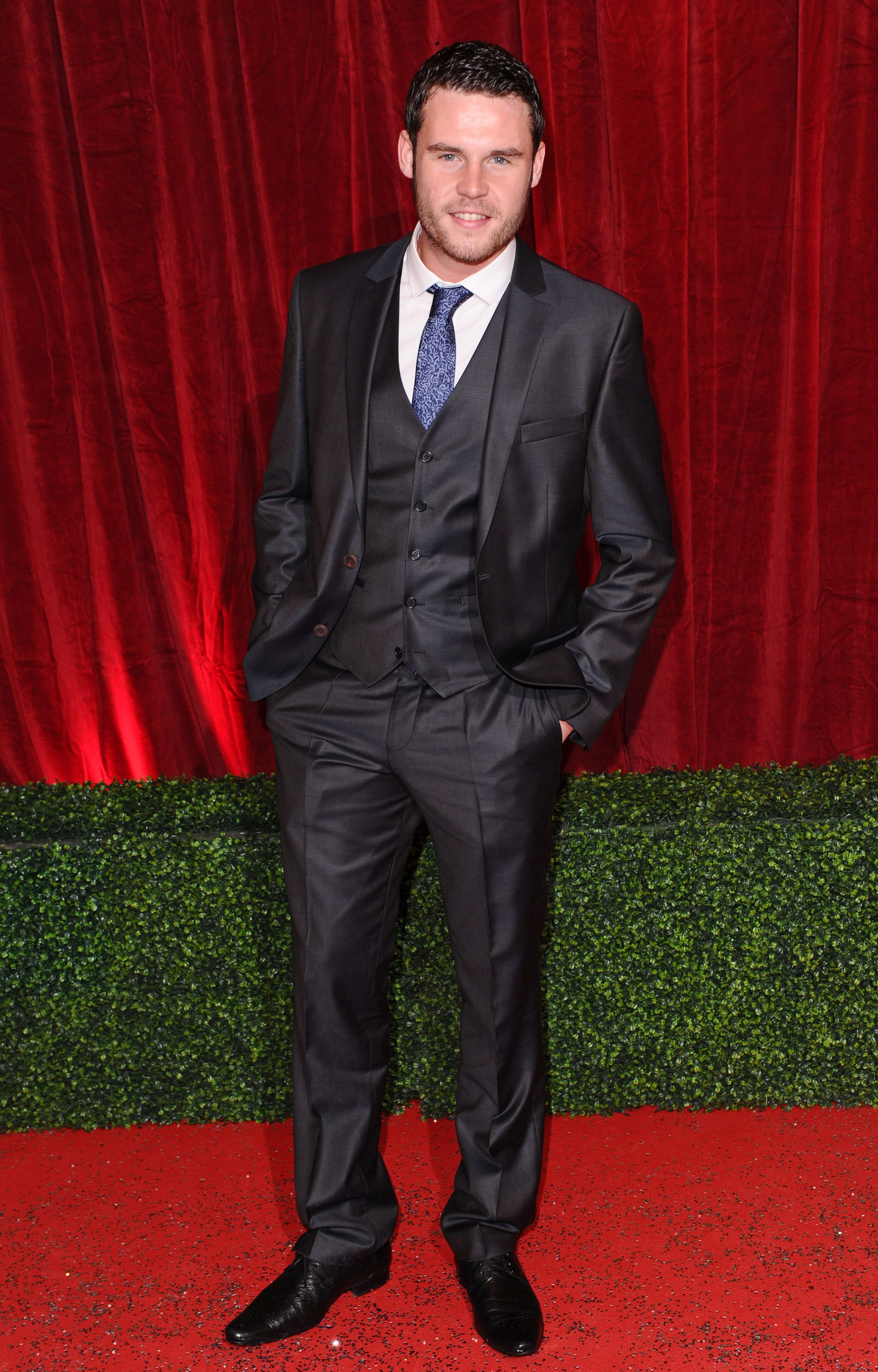 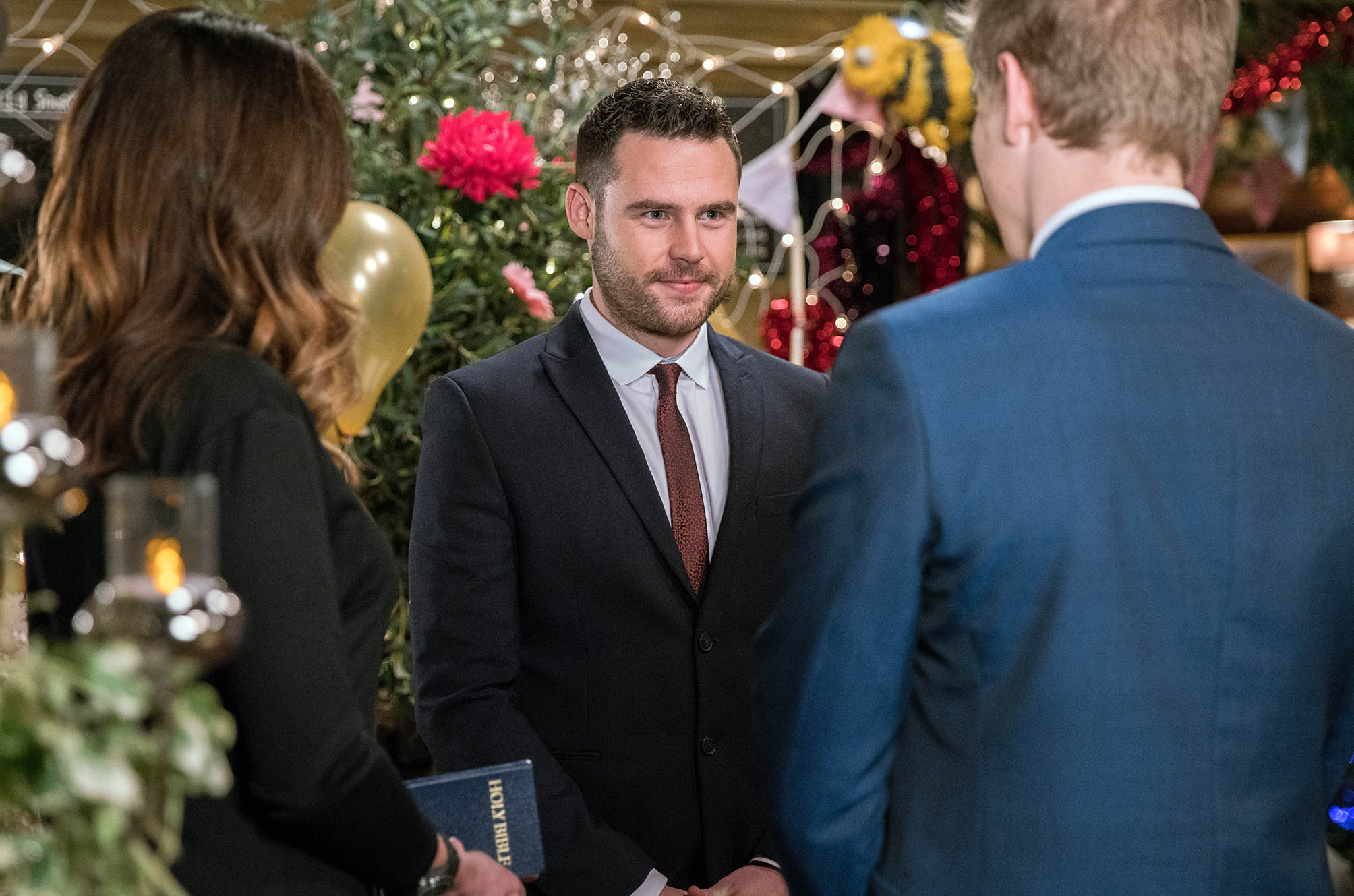 The 30-minute Instagram footage, which was a live stream, saw him declare: "F*** the Soap Awards."

Speaking from a meal out with a group of pals, Emmerdale favourite Danny was broadcasting to his social media followers but took issue with the profile name of one of his fans.

Danny repeatedly mis-pronounced the fan's name as "trans Simon", and said his career was over for it before continuing to say it, before he referred to the fan as a "boring little man", a "s***house" and a "f***ing idiot" before telling him to "f*** off". 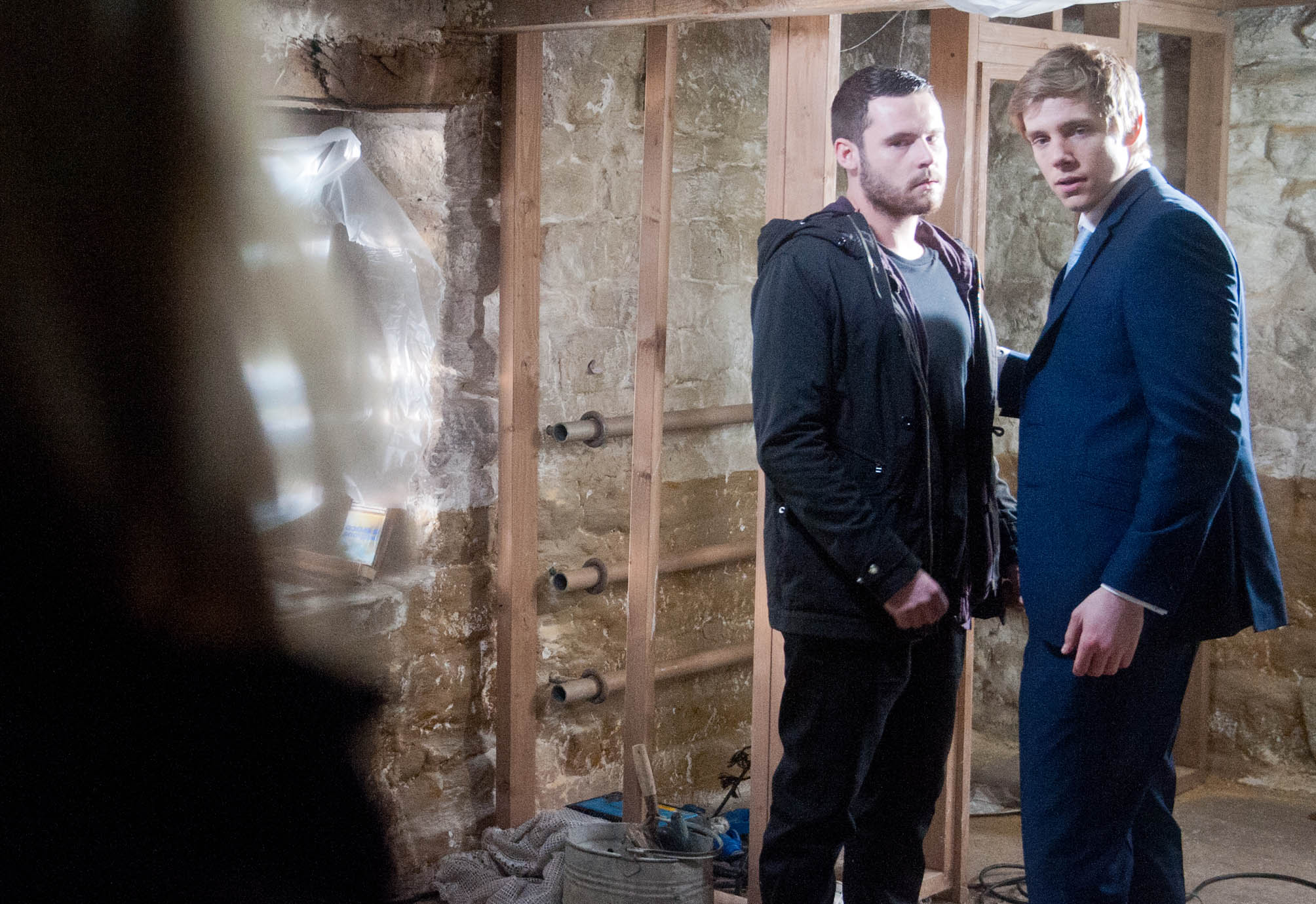 As the other people in the restaurant took issue with his behaviour, he apologised and insisted he was joking before going on a rant about the Soap Awards snubbing him as he has not been nominated for a single category this year.

He said: "F*** the Soap Awards" after bemoaning the fact he hasn't won an gong since 2016 when he took home the Best Actor and Best Male Dramatic performance awards.

In the video he said: "British Soap Awards I remember when we used to be friends. I used to turn up every year and win something but now…Let's talk about the Soap Awards nominees…"

Turning to his friends, he asks: "Why have you not stopped me yet, this could be my career over? Why haven't you stopped me yet? Remember when Danny Miller lost his mind?" he said as he began singing.