EMMERDALE'S Manpreet desperately tries to save Vinny as she takes on Meena in a first look teaser.

Manpreet has been held captive by her twisted younger sister since Christmas, with Meena being forced to move her sibling to a barn last week. 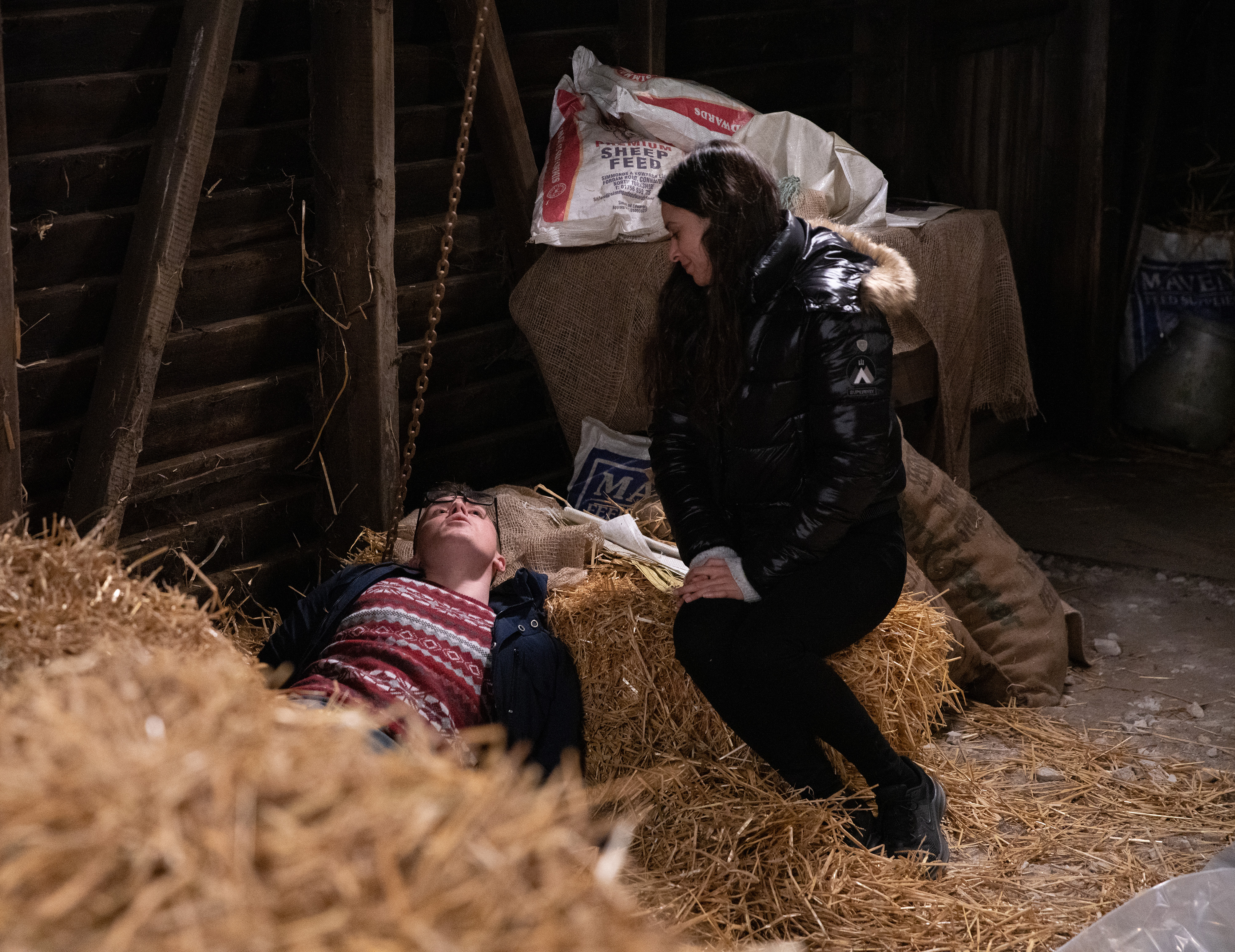 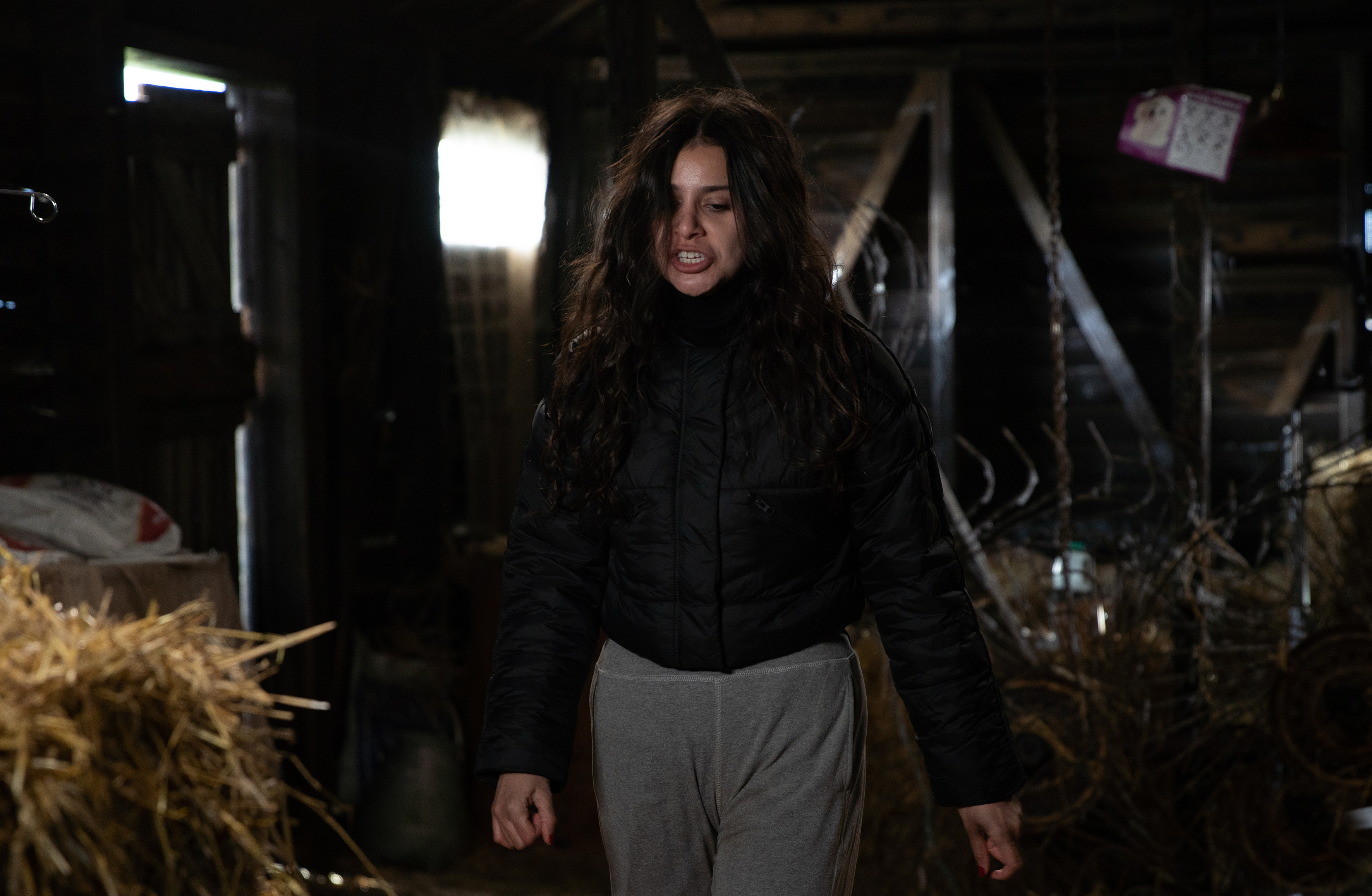 Meanwhile Vinny had been digging around trying to find clues that would help clear Liv's name, and he soon realised Meena was the key to unlocking everything.

He followed her to the barn and was knocked unconscious when she attacked him from behind, just seconds after he saw Manpreet tied up.

In a first look at this week's episodes, Manpreet is quick to bring Vinny up to speed on all the people Meena has killed once he regains consciousness.

Vinny is terrified but tells Manpreet they will both be fine, however, Meena has other ideas and injects her sister with more drugs.

While Vinny fears the end may be near, Manpreet somehow manages to wiggle free from her shackles and attacks Meena, injuring her wrist.

Unfortunately for the pair, Meena soon gets the upper hand. 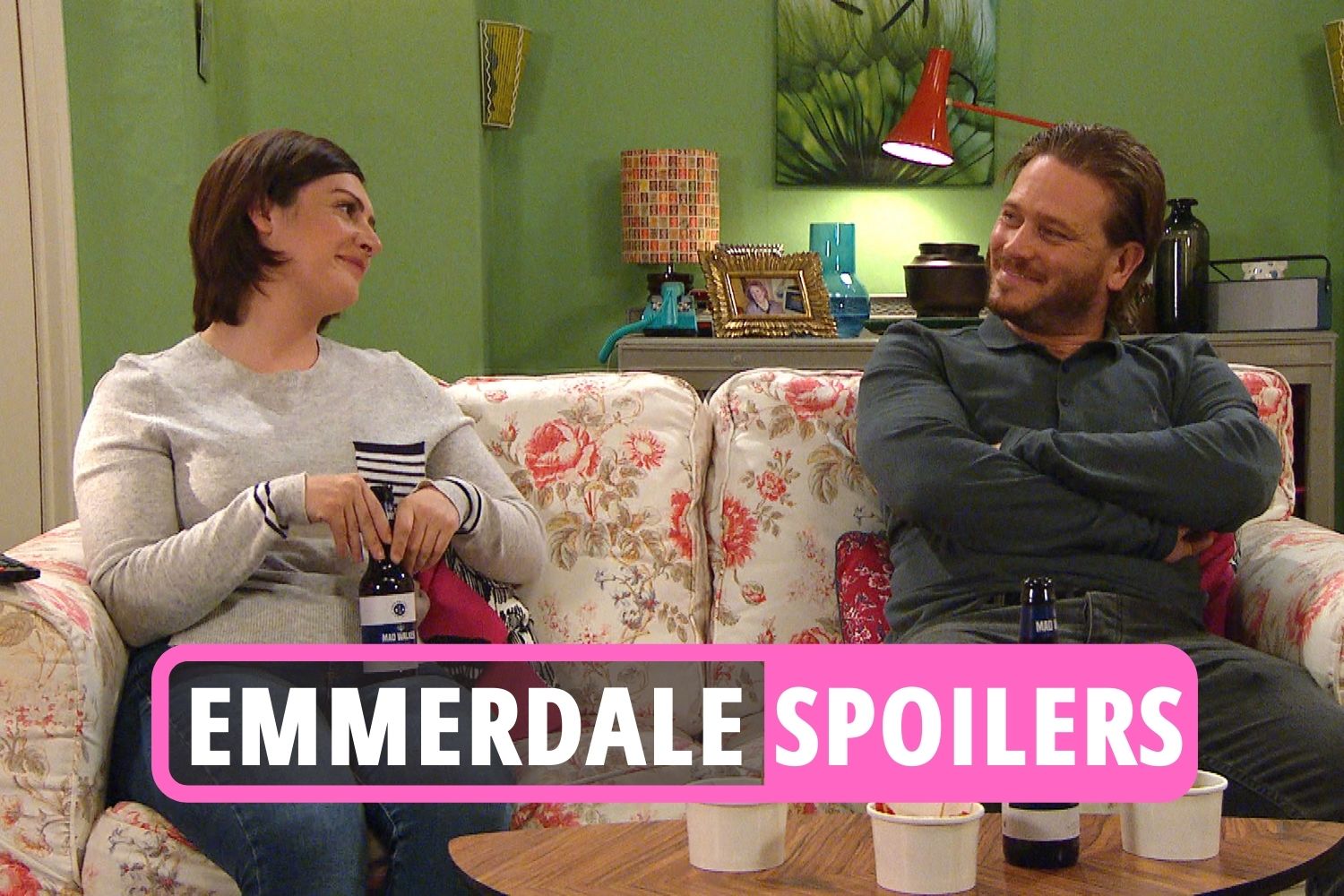 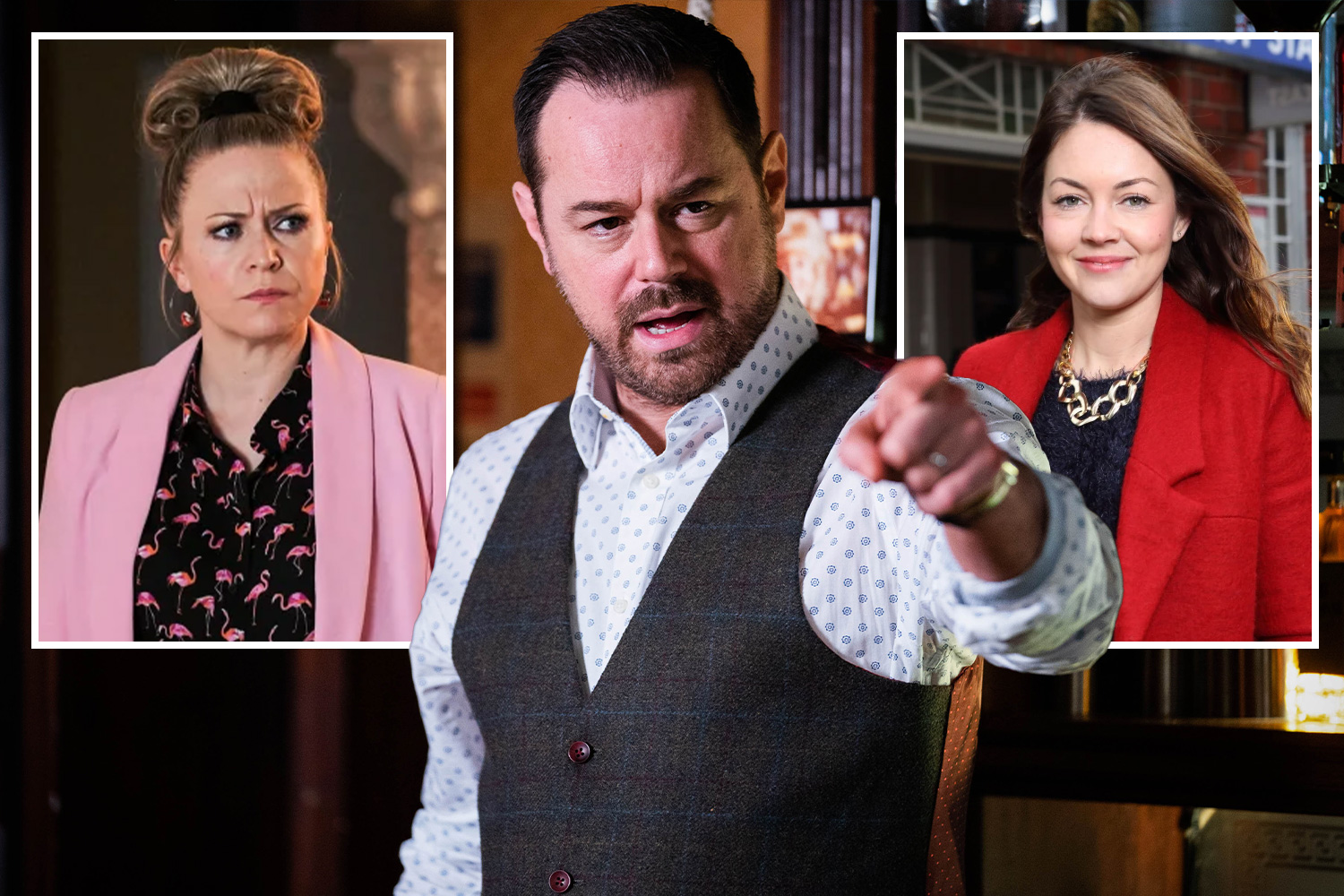 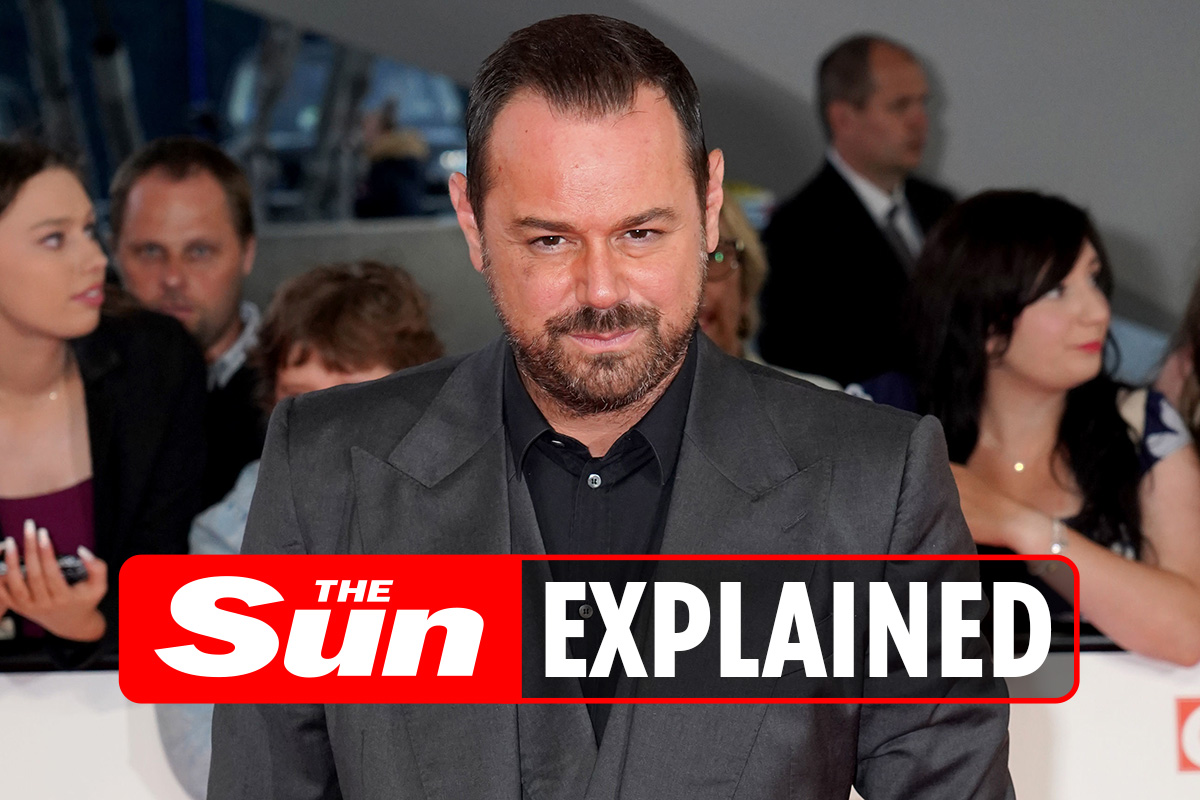 Why Danny Dyer is leaving EastEnders after nine years 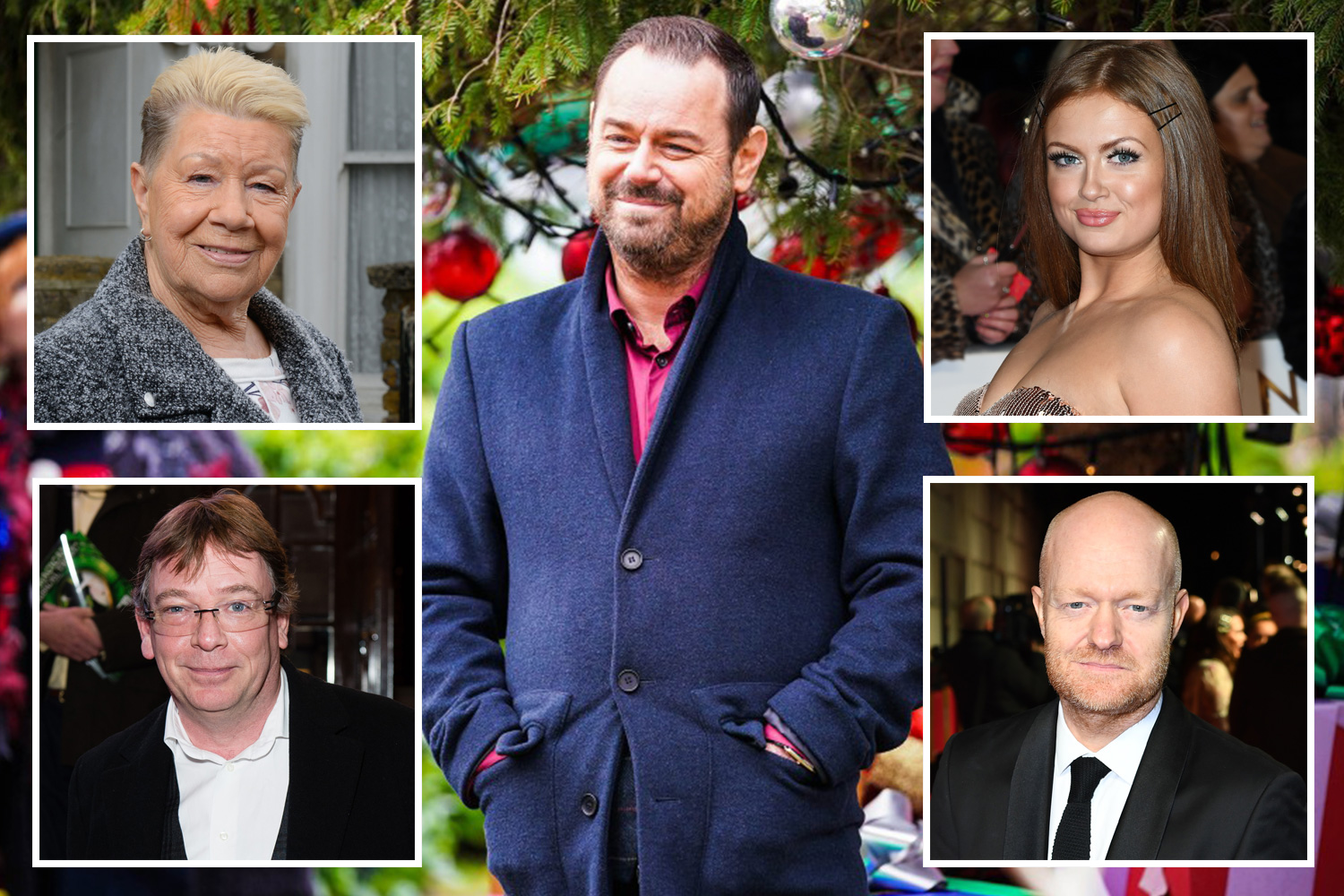 After an awkward conversation with Dr Liam, Meena returns to the pair and informs them that today will be their final day alive.

On Friday, viewers were left pulling their hair out after Vinny found Manpreet alive, only for Meena to take him hostage too.

Viewers immediately took to Twitter to discuss the latest turn of events in the Meena saga, with one writing: "Dumb #Meena now you’ve got two people to deal with!"

Another added: "Vinny is thick ffs."

A third tweeted: "This is beyond f***ing ridiculous seriously. Why the hell would Vinny immediately follow Meena without telling anyone given he was clearly already starting to suspect her of murder?"

Emmerdale airs on ITV and is available on ITV Hub.