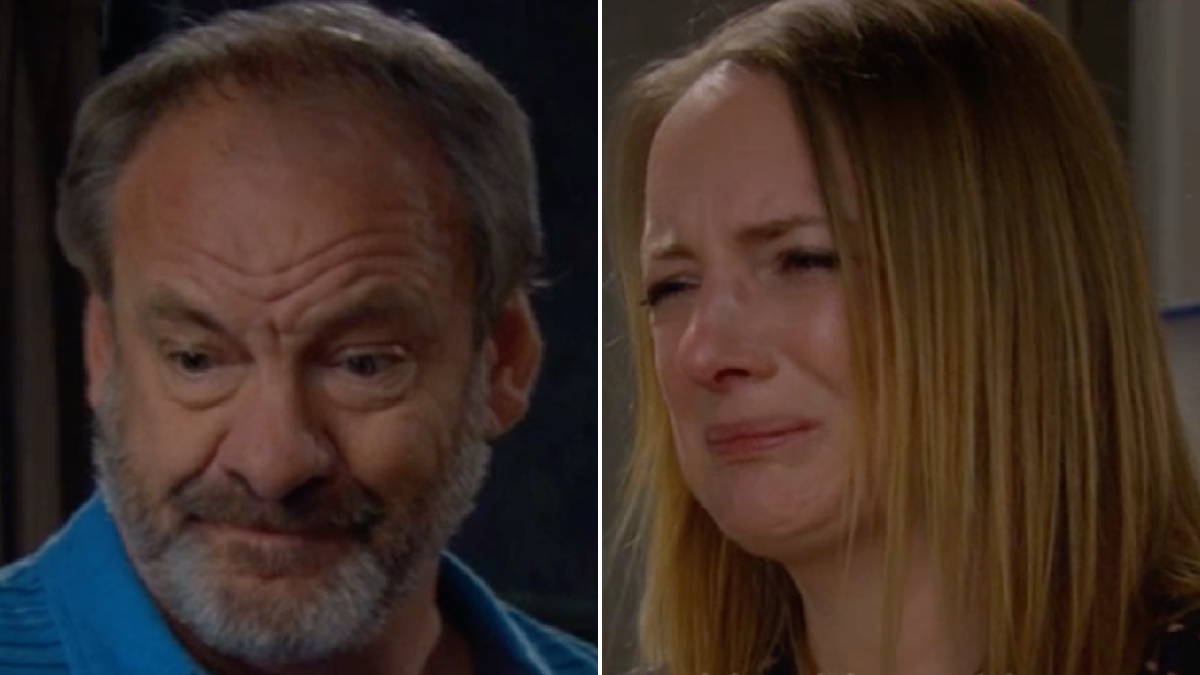 The parents have been incredibly worried about Carl’s welfare, after he overheard a heated argument between them.

The little lad has since stopped speaking, and they’ve been unable to get him to talk.

Juliette, however, succeeded in doing so, after Jimmy arranged for her to take Carl out for the day.

When in her company, Carl admitted that he feel responsible for all the shouting, and that he fears his dad is going to prison after he overheard him saying that he’s going to plead guilty.

Jimmy – having witnessed Carl speaking – came to a shocking decision, as he asked Juliette to keep hold of their young son for the time being.

Nicola, however, was outraged at Jimmy’s decision.

Additionally, the fact that he never consulted her on the matter stung.

‘Please Jimmy’, said a desperate Nicola. ‘You have to stop this. Phone Juliet now and tell her you’ve made a mistake. That you didn’t discuss it with me.’

Jimmy refused to do as Nicola asked, before cruelly stating that Carl is his son and he’ll decide what is best.

Nicola, however, retaliated by telling him that she’ll never forgive him for what he’s done.

Emmerdale continues Thursday May 13 at 7pm on ITV.