Endeavour 2020 location: Where is Endeavour filmed? Where’s it set?

Endeavour is an ITV prequel to the long-running series Inspector Morse. The show follows the story of a young Morse (played by Shaun Evans) after he leaves university. The show is set in England – but where is it filmed?

Where is Endeavour season 7 set?

ITV gave a synopsis for the first episode, they said: “As Endeavour sees in the new year – 1970 – at an opera house in Venice, a murder on an Oxford towpath speaks to Thursday’s intuition, and convinced he has the man responsible, he vows to bring him to justice.

“Later, when an exciting new educational television programme appeals for Academic presenters, a contentious college project develops into a fatal battle of the sexes.” 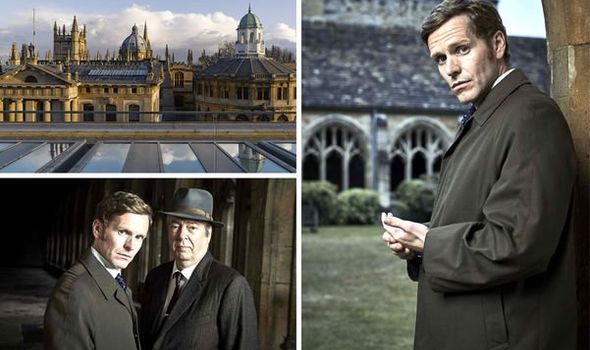 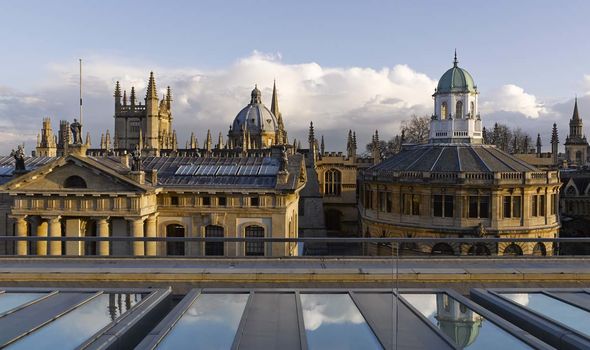 Where is Endeavour season 7 filmed?

The location for the series has not changed since it first aired.

The episodes have always been filmed in and around Oxford, where Morse left university.

Fans of Inspector Morse, Endeavour and the similar show Lewis can actually take walking tours of the filming locations.

Viewers can find out more about the pubs and cobbled streets seen in the episodes. 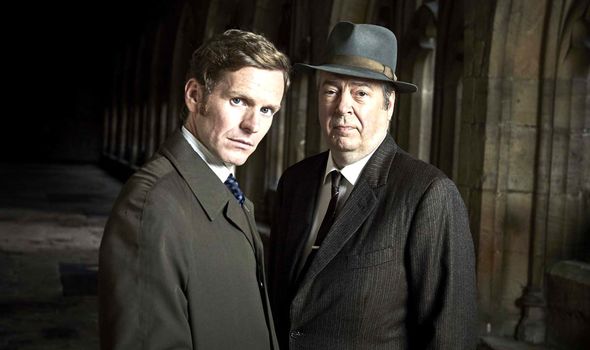 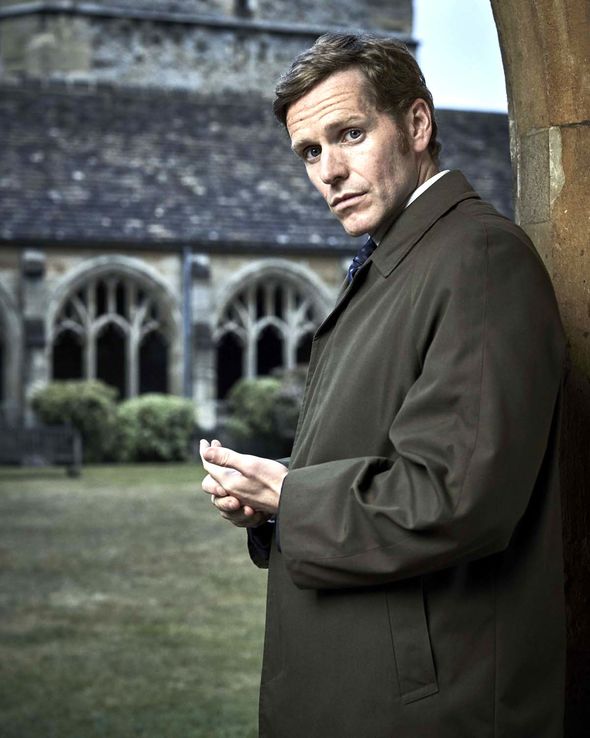 Specific locations include the Oxford Colleges and the world-famous Bodleian Library.

The library is the main research library of Oxford University and is one of the oldest in Europe.

There have been some changes over the years to the show’s set.

The regularly used Cowley police station was changed with exteriors being filmed in Enfield during the first five series.

The exteriors were scrapped for a new building in the last series of the show.

The cast moved from Oxford City Police and crews wanted audiences to appreciate the start of a new era.

The new police station was meant to have a more ‘modernist’ feel.

Morse actor Shaun Evans has since announced the show will not make it up to the year 1987.

This is when John Thaw picks up the role as the older Inspector Morse.

Evans said the cast did not want the two series to overlap each other.

He will be retuning tonight (Sunday, February 9) with co-stars Roger Allam as DCI Fred Thursday and Sean Rigby as Jim Strange.