Home » TV » Escape to the Country presenter grills house hunters ‘Will you compromise?’

Escape to the Country presenter grills house hunters ‘Will you compromise?’

Escape to the Country: Sonali wishes buyers luck with 'legwork'

Escape to the Country was in Somerset, finding a house for recently retired Sarah and David – who lived in Wokingham, Berkshire. With a budget of £700,000 the couple were looking for a property with three to four bedrooms and a large garden. This was the first time the husband and wife had looked for properties within the area ahead of making the big move and when Sonali Shah found them the perfect house, they decided not to take the next steps. The presenter wanted to know whether they would ever “compromise”.

Speaking about the move away from Wokingham Sarah admitted she was feeling “a little bit nervous.”

And explained her attachment to the town, saying: “We’ve had an allotment here for 16 years in Wokingham. We managed to grow loads of fruit and veg – it’s fantastic.”

As a result, Sarah was keen for the property to have a large garden space and the first house they looked at was a detached cottage in Clayhidon, Devon which dated back to the early 19th century and “underwent a tasteful extension around 20 years ago”.

It was on the market for £675,000 and David and Sarah liked the look of the property from the outside.

Inside, there were several rustic features and Sarah commented on them: “That’s a fireplace and a half! I like the beams, I feel they give the room character. It’s a big fire though.”

READ MORE: Dick Strawbridge admits he and Angel are ‘in trouble’ 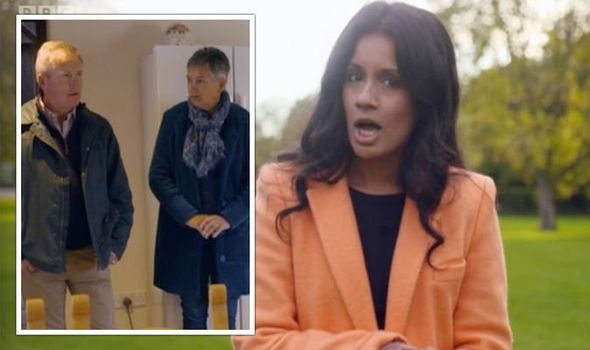 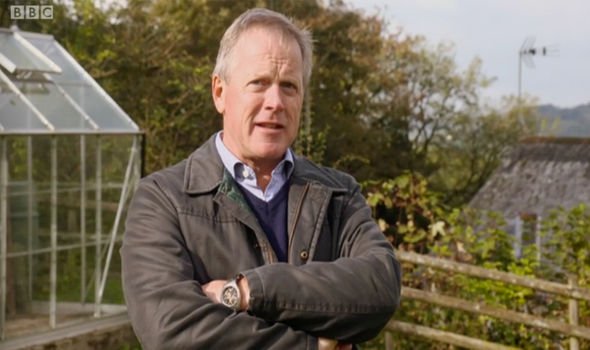 But the kitchen did not impress, Sarah said: “I think this space is smaller than I would like,” and Sonali suggested turning the whole kitchen-diner-living space into a larger kitchen to accommodate their needs and wants.

Adjoining the living room at the back of the house was a conservatory, then heading upstairs, there were three double beds in total, one of which has an en-suite shower room.

There was also a family bathroom, as well as access to a versatile loft room, which could function as a study or used for storage.

Sonali took the couple to Somerton, Somerset for the second property – a detached 18th-century Georgian manor.

“Wow, there’s a lot of it!” Sarah remarked. “I’m a bit lost for words really.” Her husband added: “That’s gorgeous.” 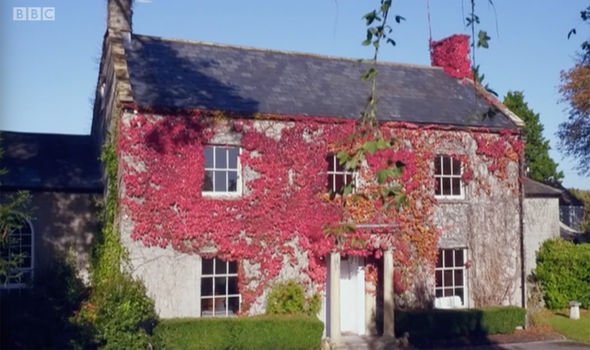 The presenter said, “properties like this do not come on the market very often, so when they do, you have to go and see them”.

Sonali then led them inside and explained to those watching at home it was Grade II listed and “utterly vast”.

Downstairs there were no fewer than six reception rooms, a large central hallway leading to a drawing room at the front of the house where the tour began.

“What a great fireplace,” David said and Sarah commented on how “light and airy” the room was.

David did however highlight that the space was too big for them to enjoy.

While the property was on the market for £695,000 – just below their budget, the couple revealed it wasn’t quite right for them.

“I don’t know if there are too many rooms,” Sarah explained and Sonali said: “Every room has been given a purpose, and yes, some of them are luxuries but once you’ve seen those luxuries it’s hard to put them out of your mind.”

The final property left to explore was the Mystery House and it was based in Long Sutton and came with its own private garden as well as a communal courtyard.

“This is a collection of 11 dwellings that all were former farm buildings, they share a courtyard inside, but you all have your private garden and spaces,” The presenter explained.

“I’m not 100 percent sure of sharing with other people,” David explained but Sonali said: “They wouldn’t share your house!” 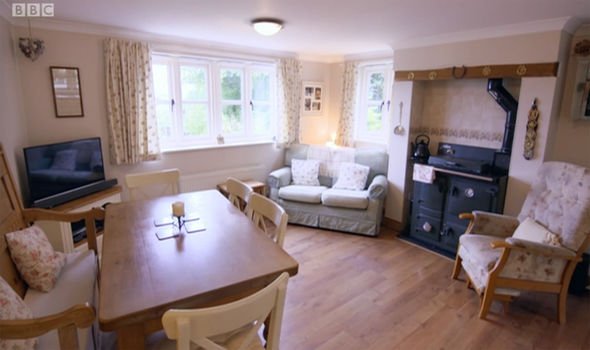 “Trying to get my head around a different slant on community,” Sarah added.

The property they were seeing was 3000 square feet and didn’t “compromise on comfort or character”.

Next door to the kitchen was an oak-panelled dining room which could be used as an additional reception room that led onto a cosy living room that had exposed brickwork and beams.

Upstairs were three bedrooms all with en-suites.

With a garden covering a quarter of an acre, the Mystery House was on the market at £699,500.

After viewing all the properties Sonali sat down with the couple and quizzed the couple about the houses they had seen.

“We think we’re a lot further forward than we were,” David explained. “We’re n a very good position to continue our search and to find the house for our escape.”

“We came to this process and we hadn’t seen any houses and you can have a wishlist, but the reality is very different,” Sarah added.

“Where will you compromise from that initial wishlist?” Sonali asked.

“The detached bit,” David said. “I think we would readdress – the mystery house proved that to us.”

“Just to be clear, you’re not going to pursue any of the houses we’ve seen together?” The presenter questioned and the couple said “no”.

Escape to the Country airs weekdays at 3pm on BBC One.