EX on the Beach star Chris "Creatures Ferris" Pearson was reportedly stabbed in the heart.

The 25-year-old DJ died after getting into an argument about how "loud" he was at his apartment complex's pool, according to TMZ. 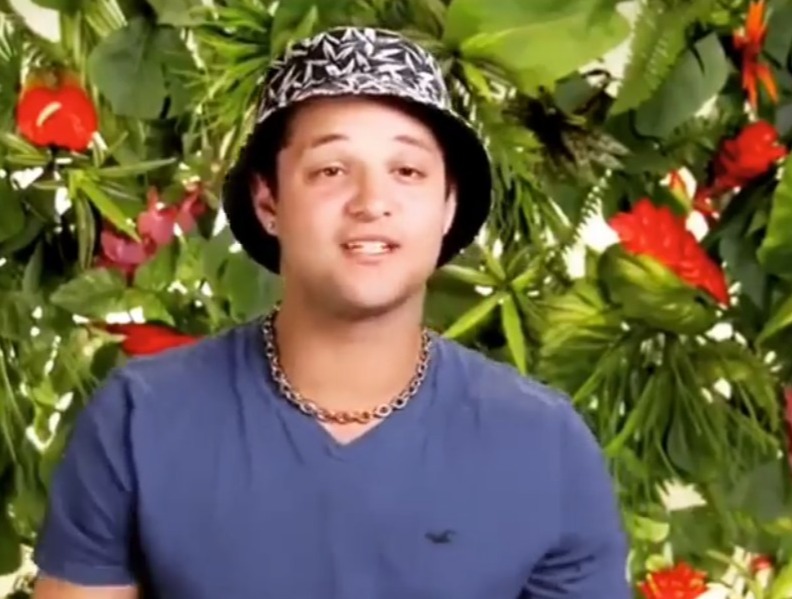 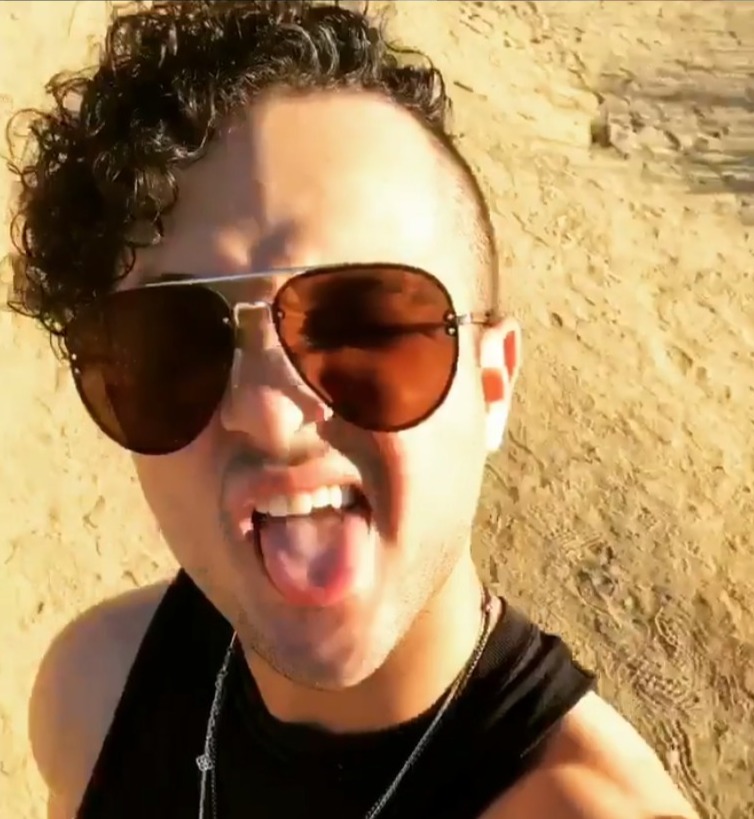 Chris was reportedly yelling while in the pool area with his girlfriend at the Woodland Hills complex in Los Angeles at around 2am on Sunday.

One of the residents started shouting at the reality star from his balcony, according to TMZ.

Chris then allegedly went inside the building to confront the man and ended up fatally stabbed in the area around his heart.

He was transported to a hospital, but died at around 3.30am from his injuries.

Law enforcement sources told the outlet they have leads on who the perpetrator is and that it's a "solvable case."

Friends and fans of the TV star took to his Instagram page to leave their condolences.

A GoFundMe set up for Chris revealed that he died "unexpectedly after a tragic encounter."

The description reads in part, "Nobody was ready for this, there was so much more he had set to accomplish.We ask that you please donate or share this to help His mother and the family out with funeral expenses.

"No donation is too small, every cent counts.We thank you from the bottom of our hearts."

Former Teen Mom star Taylor Selfridge shared a comment on Chris' last photo which showed him in a tux and holding a mic.

"this is heartbreaking" the 27-year-old wrote.

Cory Wharton, who also starred on Ex on the Beach, wrote on Twitter: "RIP"

Chris was a professional DJ and, also known as a party boy, he provided great entertainment when he appeared on the first season of Ex on the Beach in 2018.

He appeared in all 11 episodes, which featured two of his ex girlfriends coming on the show to confront him. 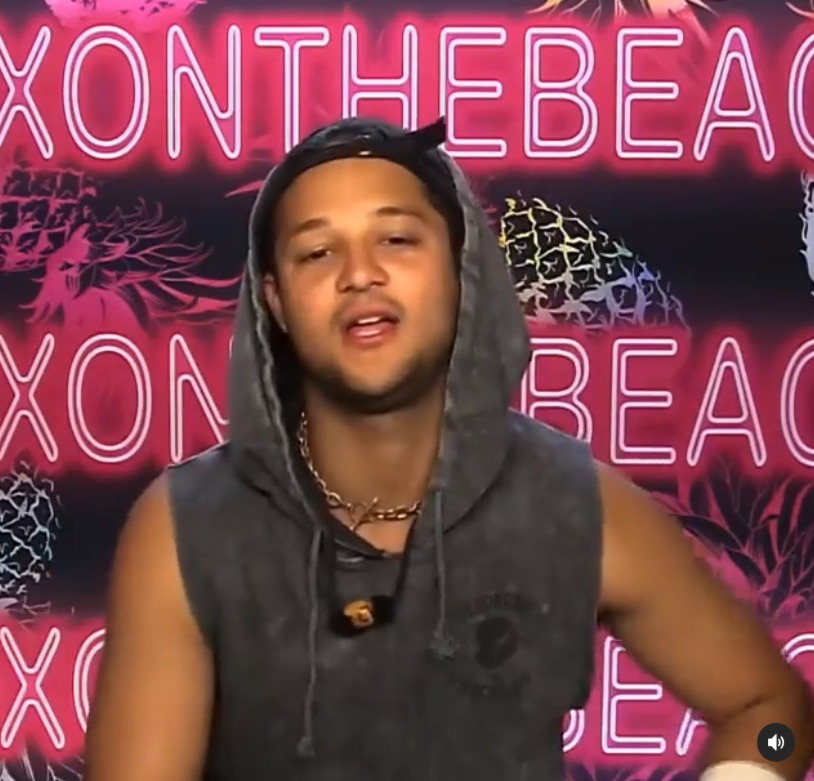